Tourism in Cancun, Mexico … the most beautiful tourist places

Tourism on Cancun Island in Mexico is one of the finest types of tourism, as it is characterized by its wonderful beaches, picturesque gardens and wonderful nature, in addition to the multiplicity of water sports inside, swimming and seeing coral reefs, Cancun Island is considered a paradise on earth. 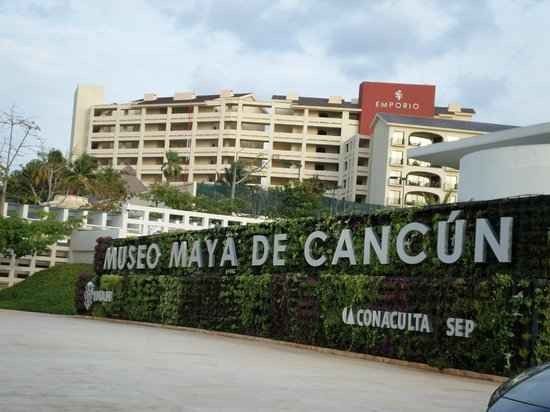 The museums on Cancun Island have recently opened this museum, which opened in 2012 in November, and this museum is one of the most famous museums of Cancun because it is located in the heart of the famous Cancun Hotels Group, and the famous Mexican engineer Alberto García Lascurain designed this museum, and this building contains At its entrance there are three white columns that take strange shapes, which are (tree leaf shapes). Alberto García Lascurain has been inspired by the idea of ​​the leaves that abound in the area, and when you visit the museum you will find the entrance contains two areas, the first to check bags when entering the museum, and the second to cut tickets, and after Entering the museum will show you a complex A lot of parks sing alongside a cafeteria for rest. This museum contains more than 3500 artifacts, but people are not allowed to see all the pieces, so they are only allowed to see about a tenth of this group, as 320 pieces are only displayed, and the first hall of the museum is allocated To archeology in the state of Quintana Roo, and the time period for this state is displayed in chronological order from the oldest to the most recent along the period of its existence, so the scholars return the existence of this state to a period ranging from (1000 years) to (1200 years), and the second hall of the museum is dedicated To study the area in which the museum is located, as well as the places of Mexico A separate place such as Tabasco, and as for the third hall of the museum, it was allocated to temporary exhibitions and changes from time to time with the change and the difference in the quality of the exhibits. It is worth noting that the Museo Maya de Cancun Museum is not the rest of the museums of the Mexican island of Cancun, because it is located next to an archaeological site called San Miguelito, one of the most famous tourist attractions on Cancun Island. 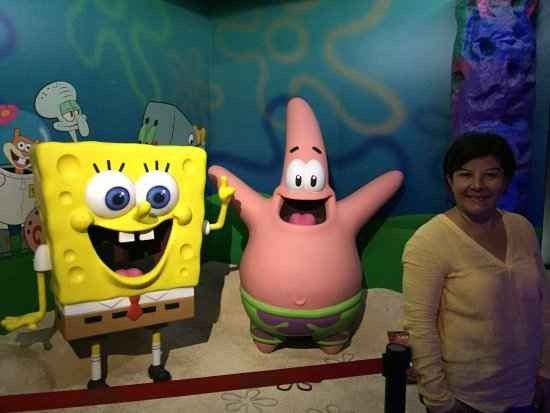 This museum is the only wax museum on Cancun island, and its area is about 7000 square meters, and this museum contains about more than 100 famous people, which were carved by wax, where each piece of wax has been designed with great care and precision, Among the most famous wax objects that are inside the museum are the world Albert Einstein as well as Queen Elizabeth and other celebrities and great artists, in addition to wax statues of cartoon people, or people that children love, many children love the waxy museum, and this museum is considered one of the most appropriate museums necessary for the exit Families, especially families with young children, in addition to the fun the museum brings to visitors, they can also shop, as the museum is located inside the famous shopping village of La Isla Plaza.

Second, the beaches of Cancun Island 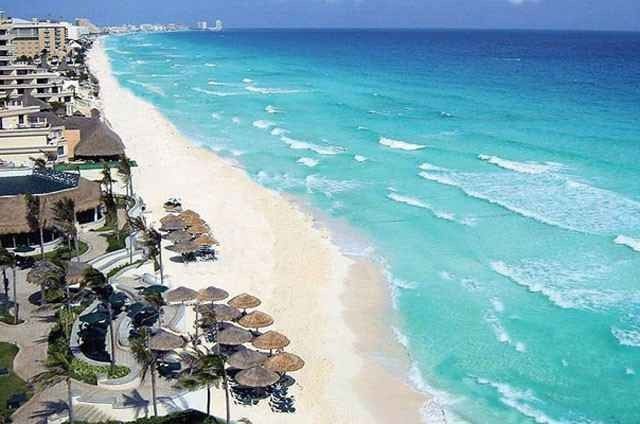 Beaches on Cancun IslandThe beach was named after a stone statue that was found in the Middle Ages, and before the advent of the Colombian era, and this statue was located in America, and this beach is considered one of the most exciting and exciting beaches during swimming operations, as this beach faces the open ocean, Which makes it more exposed to the waves, which gives swimmers adventure, excitement and challenge, and is also characterized by its attractive turquoise waters and white sands, but swimming in this beach is not recommended while there are strong winds, because these winds disturb the sea and increase the severity of its waves, and the deadline. Mai for this beach from eight in the morning until six in the evening, and there are also the largest hotels and tourist resorts near this beach. 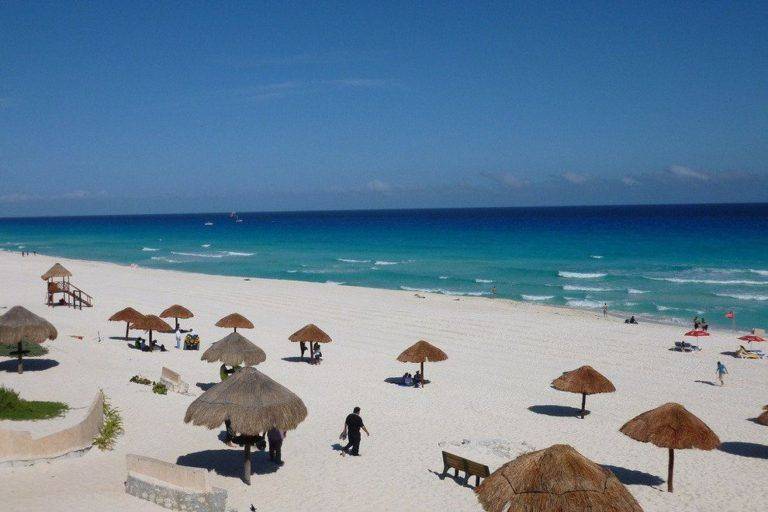 Beaches on Cancun Island (Playa Delfines) is the only beach around which there is a place dedicated to cars (garage), and the sands of this beach are darker and rougher than the other beaches of the island, and this beach is rarely crowded, it is characterized by relative calm, and the beach has views Wonderful and attractive, and there are some ancient ruins near it, usually everyone sees when leaving, where you are on the main road to leave the beach.

The most important tourist attractions in Cancun Island 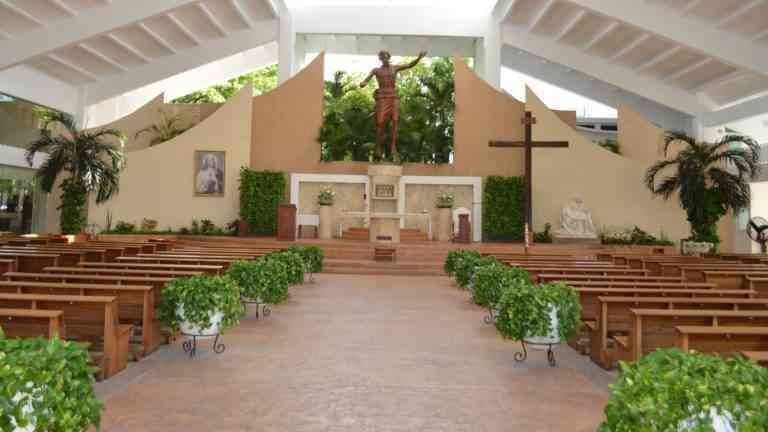 Tourist attractions in Cancun Island This church is considered one of the most famous churches that exist in Cancun Island, and it is distinguished as a comfortable church that exists in the open air, it is not like the rest of the old churches that have stained glass, and visitors and families close to Cancun or those that reside in Cancun abound. A place for a picnic and photography as much as it is a place revered for the people of Mexico and tourists to perform the prayers and preach, and do the traditional Roman Catholic mass, which starts from eight in the morning until nine in the morning, and is not a place for bathing suits, but it is a place where the pants are worn And cover the hair cover the head.

The tourist attractions of Cancun Island are many, and the most famous of these is San Miguelito, which is located on the coast of the Caribbean Sea. This landmark is a surprising landmark for many people, despite its small size, but it contains an attractive green square shape of not less than 1000 square meters, and this contains The site contains 40 buildings, but only five of these buildings are open to all, and it also contains a pyramid with a height of about 26 feet, and San Miguelito is the most beautiful tourist place on the island of Cancun

New Zealand customs and traditions … get to know them!

Tourism in Crete .. and the best 7 tourist places