Tourism in Casablanca (Casablanca) is a wonderful experience in which the authentic Arab heritage mixes with contemporary French culture, which has created many diverse tourist places that can be visited and enjoyed.

The most important places of tourism in Casablanca

There is no doubt that the Hassan II Mosque is one of the most important tourist attractions in Casablanca, as it is the second largest mosque in an area around the world. The mosque, which was completed in 1993, accommodates more than 25,000 worshipers who can pray on a glass floor as if they were praying over the waters of the ocean. 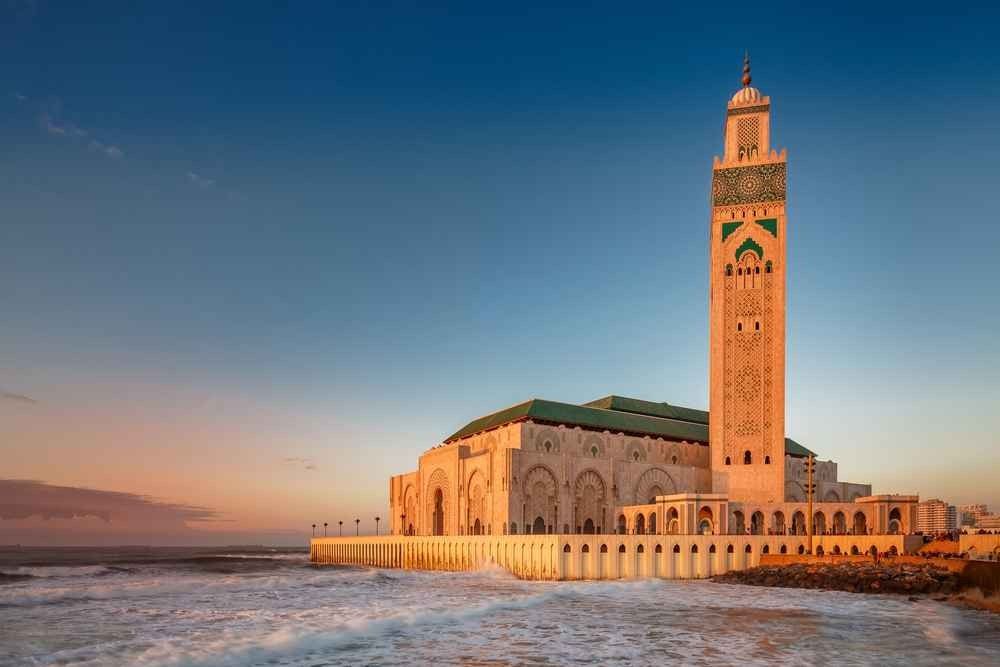 The mosque is considered an architectural masterpiece with its interior decoration and its outer courtyard, which alone accommodates 80,000 other worshipers.

After visiting the mosque, you can go directly to the Casablanca Corniche, which is located in the same area and is a long facade overlooking the ocean. The Corniche represents the residents of Casablanca an outlet to enjoy the beach and water sports such as swimming and surfing in addition to the presence of many restaurants and cafes along the corniche. Read also: Shopping In Casablanca

Tourism in Casablanca (Casablanca) is not only an archaeological or historical tourism, as the city includes the largest commercial center in the entire continent of Africa !! The Mall of Morocco is located at the end of the Corniche area and is an enjoyable tourist experience that can take a whole day for individuals and families. The mall offers a wide variety of months International brands such as (H&M and Dior), in addition to a variety of restaurants that offer Moroccan, Arab, African and international dishes as well. Entertainment in the mall includes small sharks, fountains, and an indoor ice-skating rink. Mall Morocco (Moroccan market) It is a simulation of the traditional Moroccan markets held in open spaces.

Uncommonly on the outskirts of old cities such as Tangier, Agadir and Rabat, the Casablanca suburb is much smoother in walking and hiking tours. 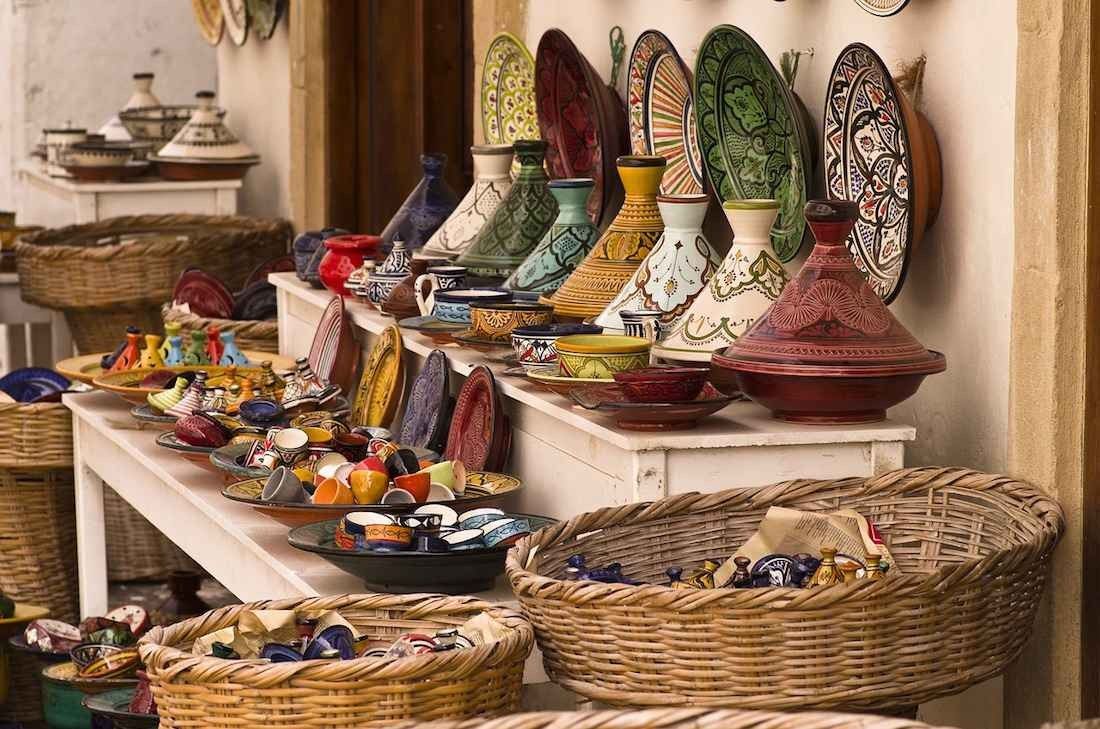 This does not mean that the old city in Rabat does not have the general features of the old parts of Morocco in terms of narrow streets and the splendor of antique buildings. All the magic of history there is, except that the roads appear more organized.

Tourism in Casablanca cannot be complete without visiting the Museum of Jews, which is the only museum of its kind in the Arab world. The museum provides an in-depth view of the daily life of Jews in Morocco, including religious rituals, customs and cultural traditions. Read also: Folk markets in Casablanca

If you want to take a quick but comprehensive look at the city of Casablanca, you only have to go on a tour of the Casablanca tramway. The bus that started its tours in the city in 1984 AD is traveling through 48 stops that connect the area of ​​”Sidi Moumen” to “Ain Diab” and the university. 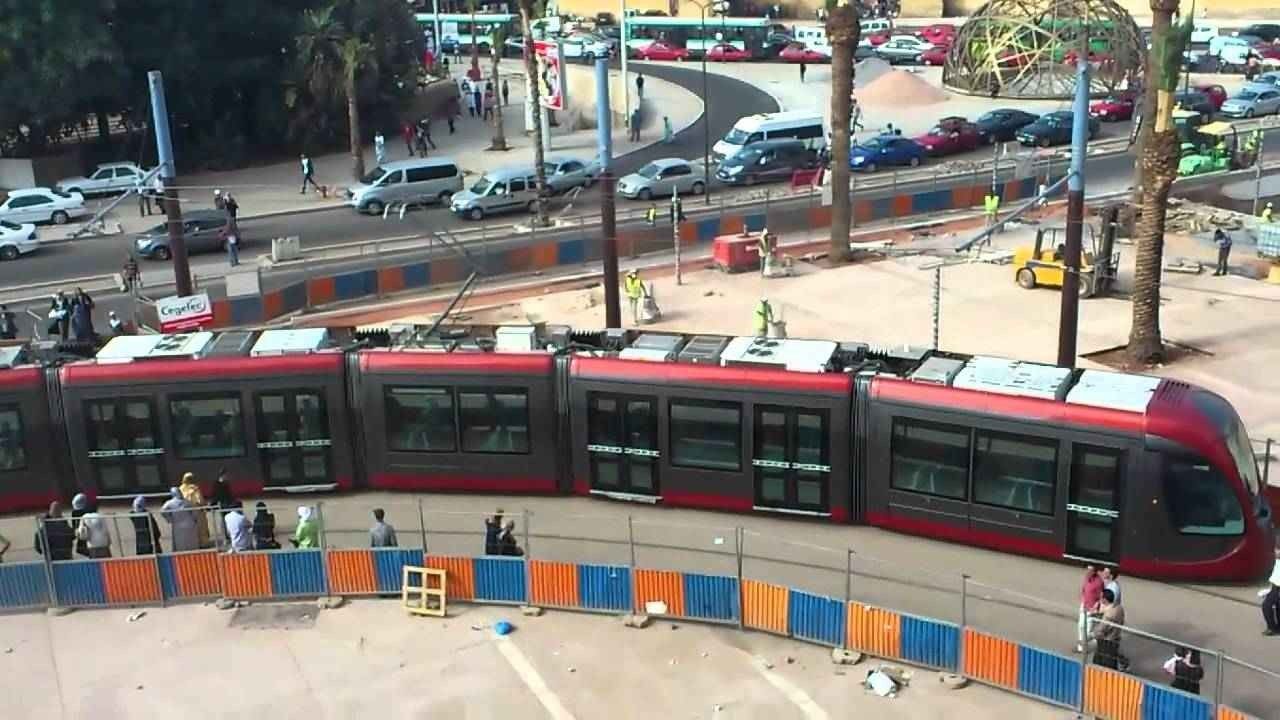 Make sure to get a map of the bus itinerary, a seat next to the window to hear the view of the city while walking the tramway.

The new suburb of Casablanca was built during the French occupation of Morocco, specifically in the year 1923 AD. The new city is a commercial area that mainly carries the European character in architecture and designs, but it is also not without the traditional aspects of Arab cities such as: stone gates, narrow alleys, open markets, and artisan shops, And souvenir shops.

There is a garden … to the south of the Palace of Mohamed V and its establishment dates back to 1918 AD. 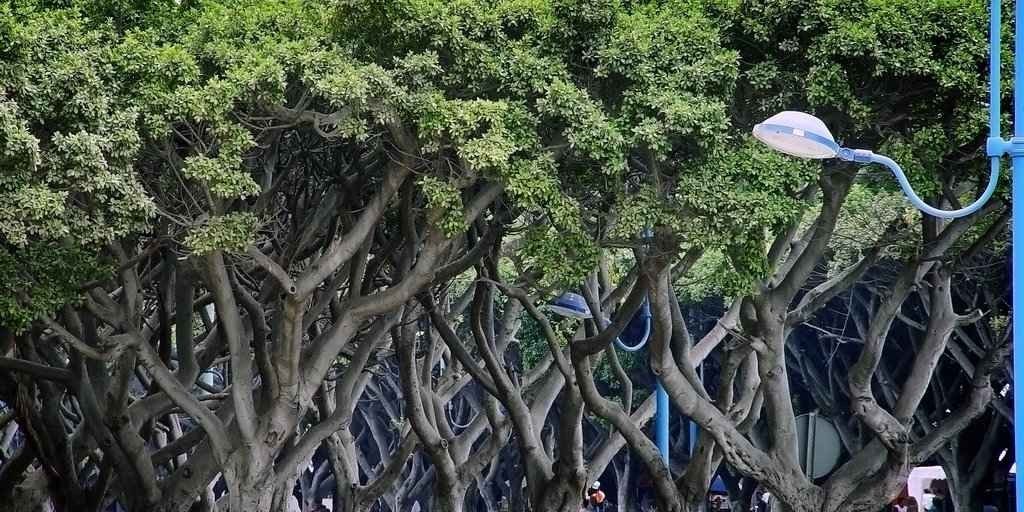 The park is the largest open place for hiking and walking tours in the city with several options for restaurants and small cafes.

King Mohammed V Palace is used as a complex for government interests, but it is also suitable to take a look at it as it is one of the tourist attractions in the free Casablanca. The same square that is located in the palace contains a huge statue of the first French ruler of the city, as well as an old fountain dating back to the year 1976 AD and issued musical tunes at Water out. 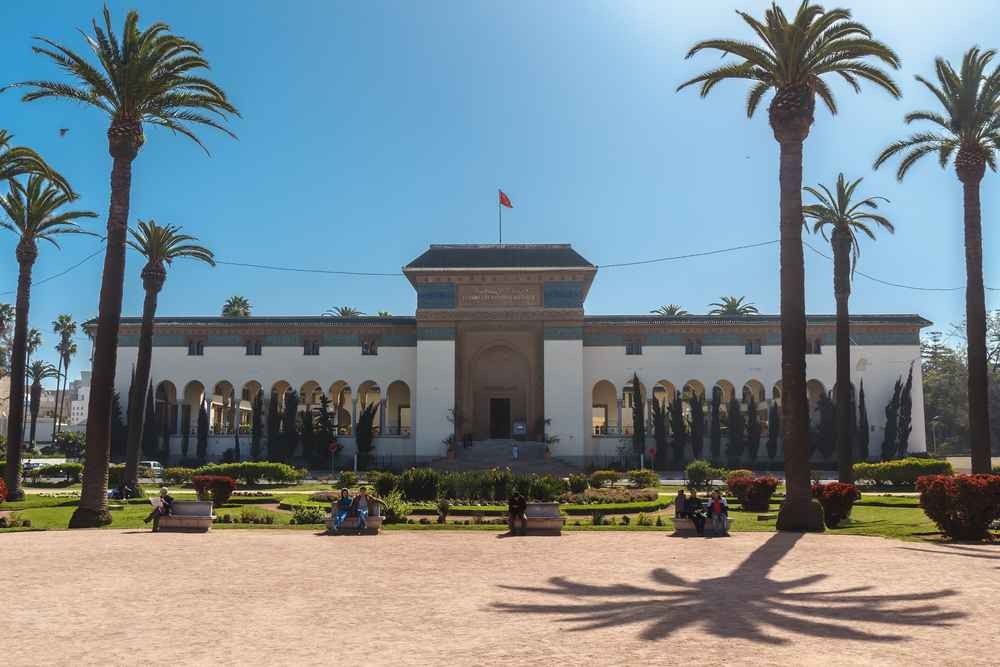 Tourism in Casablanca (Casablanca) Tourism in a group of contradictions caused by the traditional nature of the city and its authentic Arab culture with the succession of the French occupation of pure European culture. This discrepancy can be monitored by taking a look at one of the tallest buildings in the city (the Casablanca Twin Center) that connects It is 377 feet high and includes a number of restaurants and memorial photo platforms.