The French city of Colmar is one of the most beautiful cities of France, located in the north-south of France near the German border, considered the capital of Alsace and located on the wine route, and the city is famous for its tourist attractions that made it one of the most important places of tourism in France.

The city contains many tourist places, which led to an increase in the tourism movement in Colmar, as the number of excellent hotels and resorts has increased, not less than other French hotels.

Colmar hosts many wonderful hotels, we have compiled for you a list of the best French hotels in Colmar, which is located near the most important tourist places in Colmar France … Read more 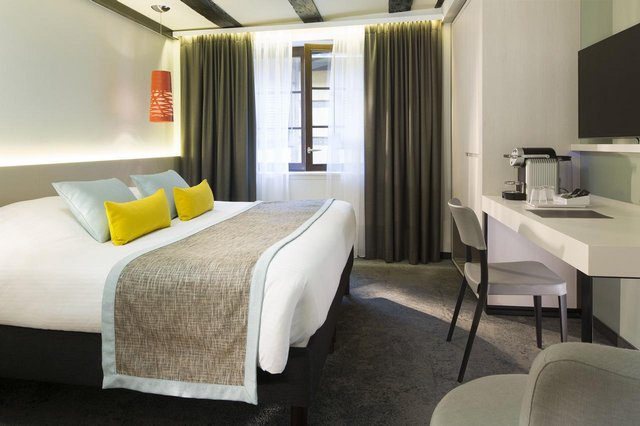 The city of Colmar in France still maintains its wonderful old and classic buildings, which gave it importance in the best places of tourism in Colmar. Touring the old city and seeing its shops and delicious restaurants is considered one of the best activities, which increased the French city of Colmar tourist importance. 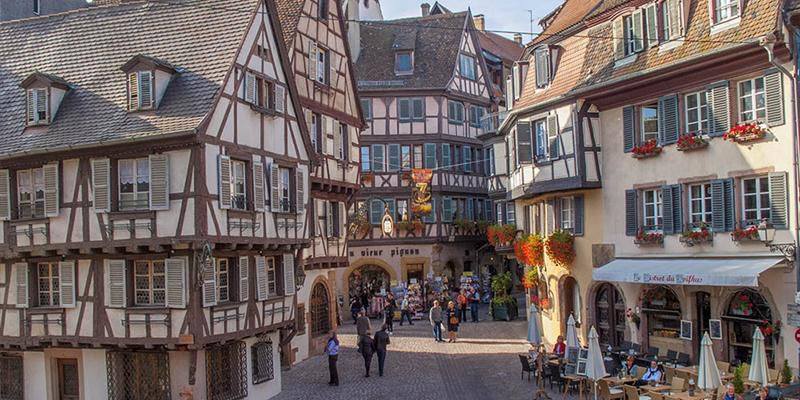 Known as the Council of Presidents, where its history dates back to the sixteenth century, it is one of the oldest wooden buildings in the city of Colmar, which is characterized by the presence of portraits of the most prominent figures of the city, and contains wonderful murals. 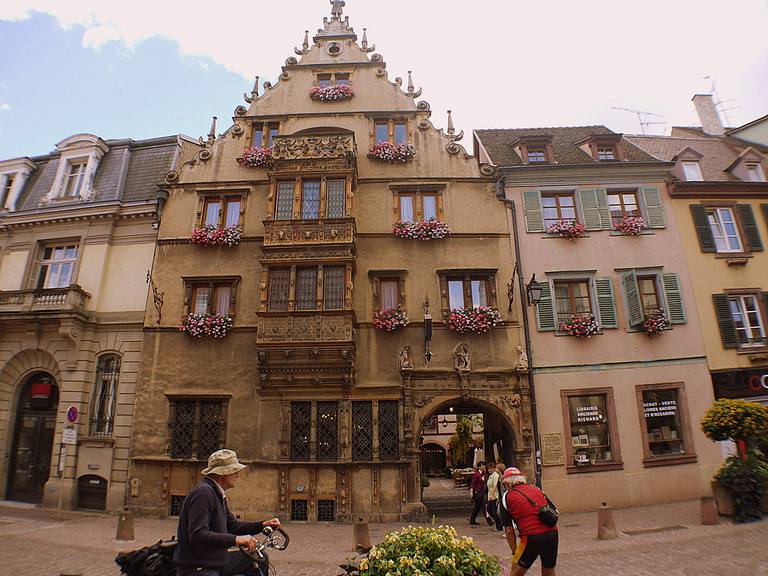 The church is considered one of the most beautiful buildings in Colmar, as it was built in the old architectural style that dates back to the Renaissance. 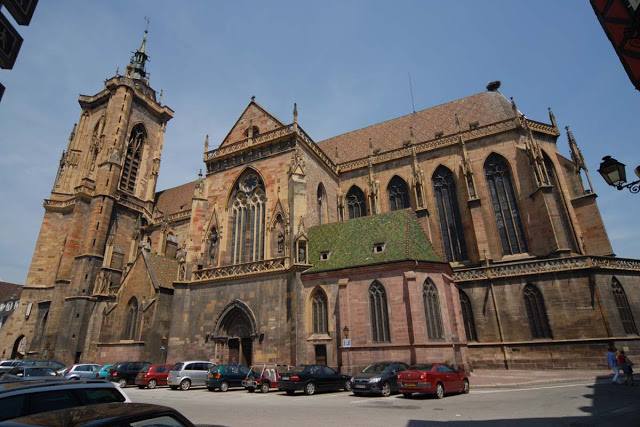 The museum is considered one of the most important tourist places in Colmar, France, where there are many paintings of Picasso, Matisse and other artists, as it contains many masterpieces of armor, carpets and silverware, as well as some concerts. 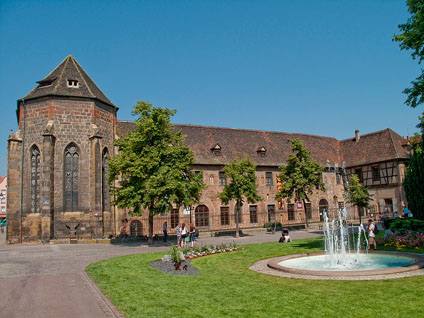 A canal passes through the Colmar France water channel branching from the River Rhine, lined with beautiful buildings that make you feel that you are in Venice, and you can take an unforgettable trip with a boat and wander inside the city of Colmar and see the most important tourist attractions in Colmar. 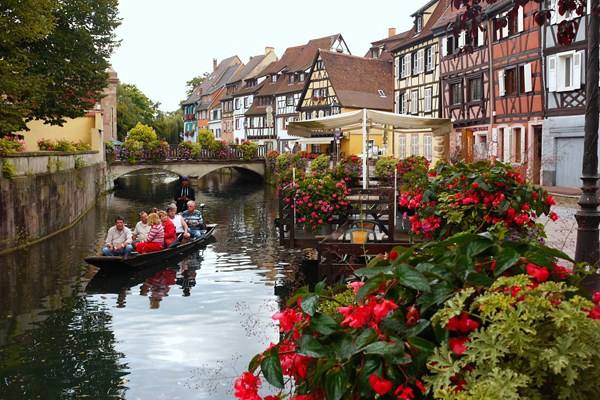