Tourism in Costa Rica and the best tourist places in it

Costa Rica may be a small country if we look at the total land area in the country, but it is definitely one of the most important natural destinations in the world, where Costa Rica located between the countries of Nicaragua and Panama, is known as the home to the largest plant and animal density in the world, in addition to the amazing diversity in the terrain of the country, which It embraces mountains, valleys, forests, volcanoes, beaches, lakes and rivers.

If you prefer to spend your vacation in the modern, modern cities, you will find your destination in San Jose, the capital of Costa Rica, which is famous for being home to a group of the most famous tourist attractions in the country and the best museums and public squares in Costa Rica.

Here are a group of places to visit in Costa Rica:

If you have to visit only one place during your vacation in Costa Rica, you must choose the Monteverde Cloud Forest Reserve, which is the most famous cloud forest in the world, famous for its biodiversity, as well as being home to lush green mountains and beautiful tropical plants, in addition to an impressive array of Rare birds, and wild animals.

The town of Manuel Antonio:

If you are looking for one of the best beach destinations, you might go to Jaco, a vibrant beach town located less than two hours from San Jose, the capital of Costa Rica.

Warm sunny weather all year round, picturesque natural areas, charming beaches, a privileged location and close to the national parks and parks in Costa Rica, all of which made the town of Tamarindo, which is located on the middle west coast of the Nicoya Peninsula, one of the most popular tourist destinations for families, families and wild nature lovers And those looking for exciting environmental adventures. 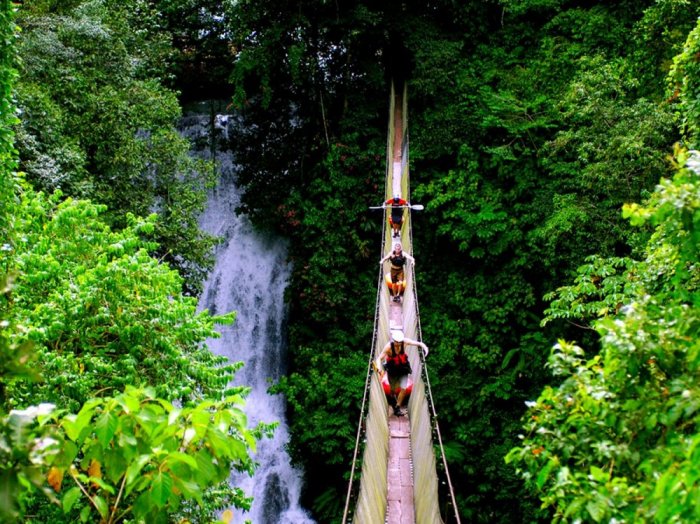 Manuel Antonio is a true jewel on the Pacific coast 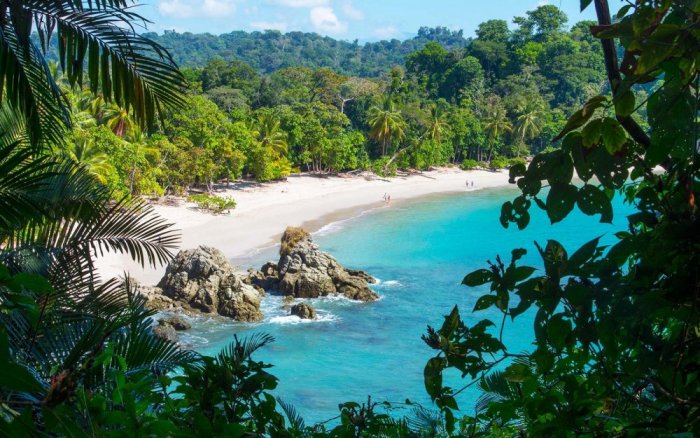 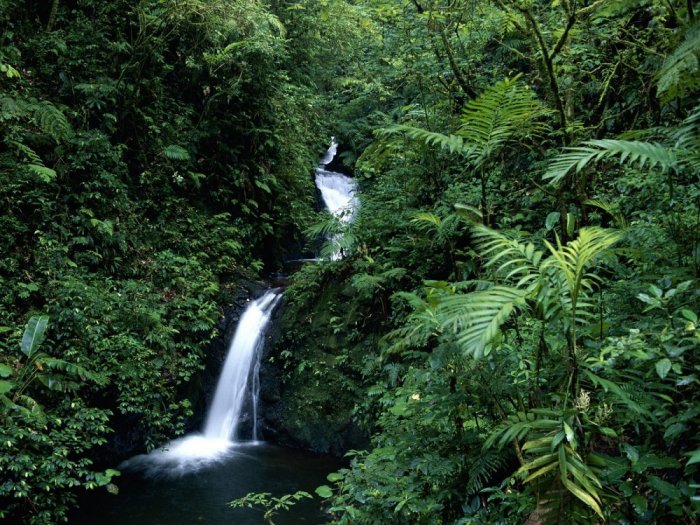 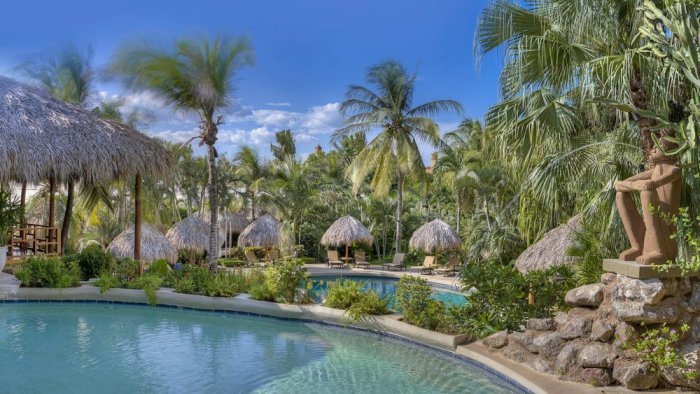 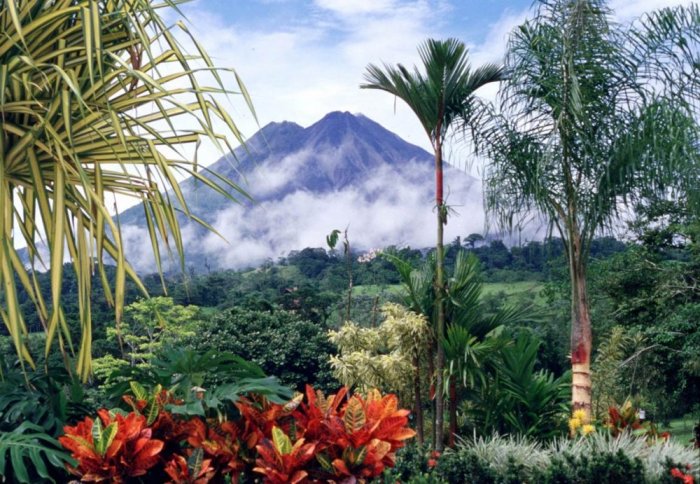 One of the most important natural destinations in the world, where Costa Rica is located between the states of Nicaragua and Panama 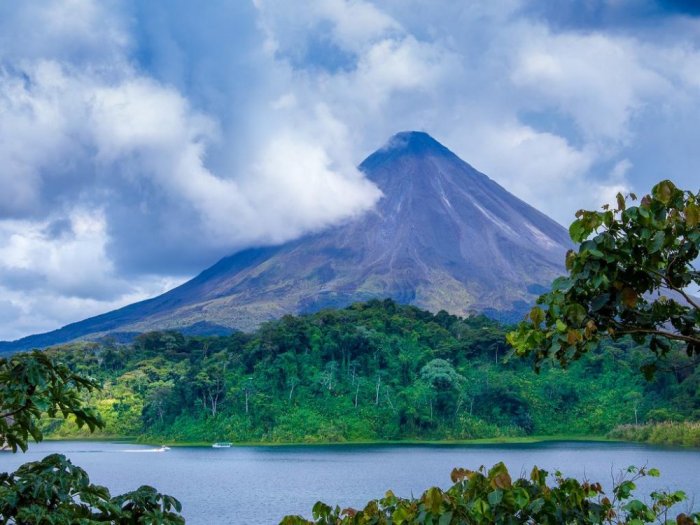 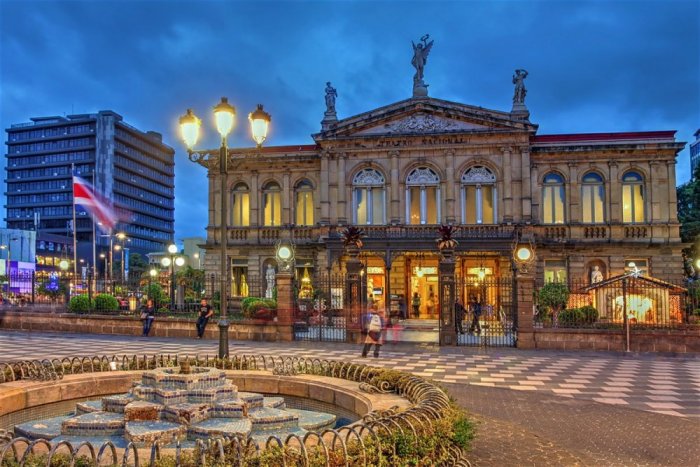 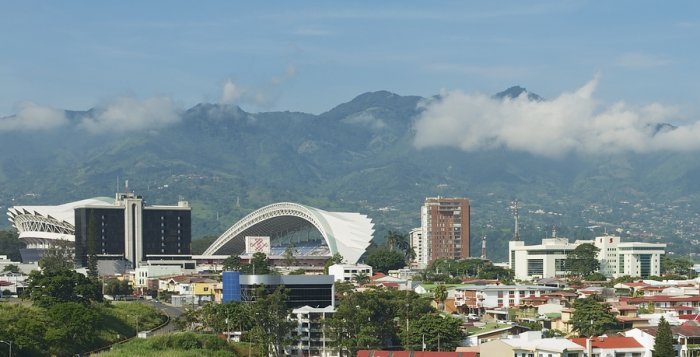 San Jose is the capital of Costa Rica, its largest city and famous for being one of the most diversified tourist destinations in Costa Rica. 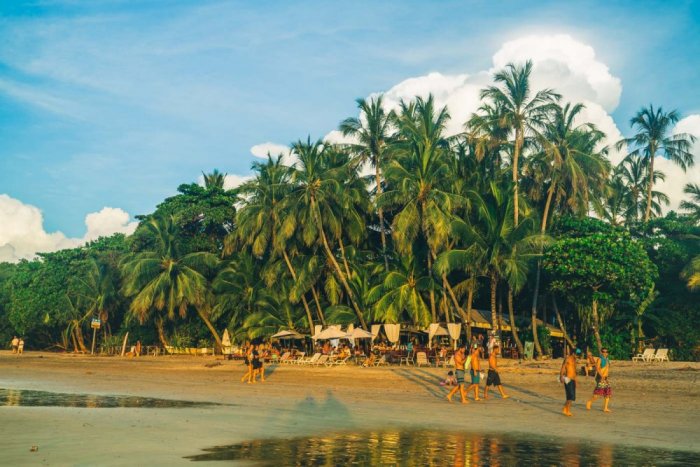 The town of Tamarindo is located on the central west coast 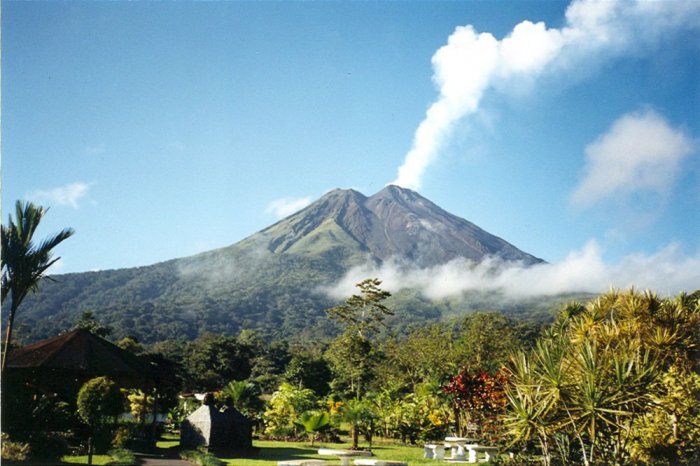 The town of Tamarindo 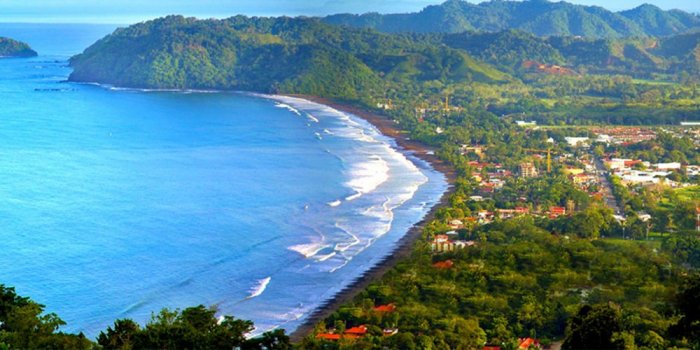 The town of Jaco 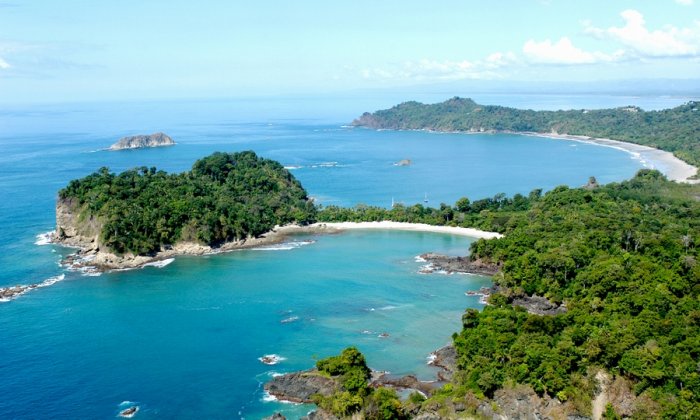 The town of Manuel Antonio 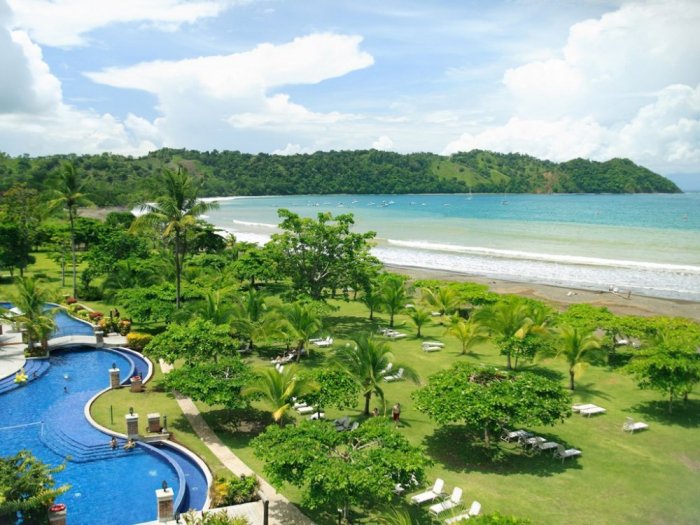 Tourism in Taiwan and the most important tourist attractions