Tourism in Cyprus for families

We offer you the most prominent places of tourism in Cyprus for families, the island of Cyprus represents one of the most important tourist interfaces around the world, and how the jewel of the heart of the Mediterranean is not the third largest island in its geographical area of ​​islands overlooking the Mediterranean Sea, so it has wonderful coastal areas extending along its shores, In addition to its ancient historical heritage, which brings together the two most important civilizations in the ancient world (Roman civilization, Greek civilization), in addition to bringing them together between Turkish and Greek cultural heritage, which made it a fertile land that includes many ancient cultures and civilizations that attract tourists from various And for the world to see them.
Cyprus includes a number of attractive tourist cities that give its visitors, especially families, a wonderful mix between culture and civilization and between pleasure and entertainment. Paphos, Cyprus, is at the forefront of these tourist cities, as Paphos is the cultural capital of the island of Cyprus, after it was considered the capital of European culture in 2020 And, because of its deep heritage and tourist attractions, the best known of which is the Aphrodite Rock, which is home to the assembly of loved ones from different countries of the world.
So in the article, we will get to know with you the most famous places of tourism in Cyprus for families from the Arab Travelers website.

Tourism in Cyprus for families

Tourist activities in Cyprus for families 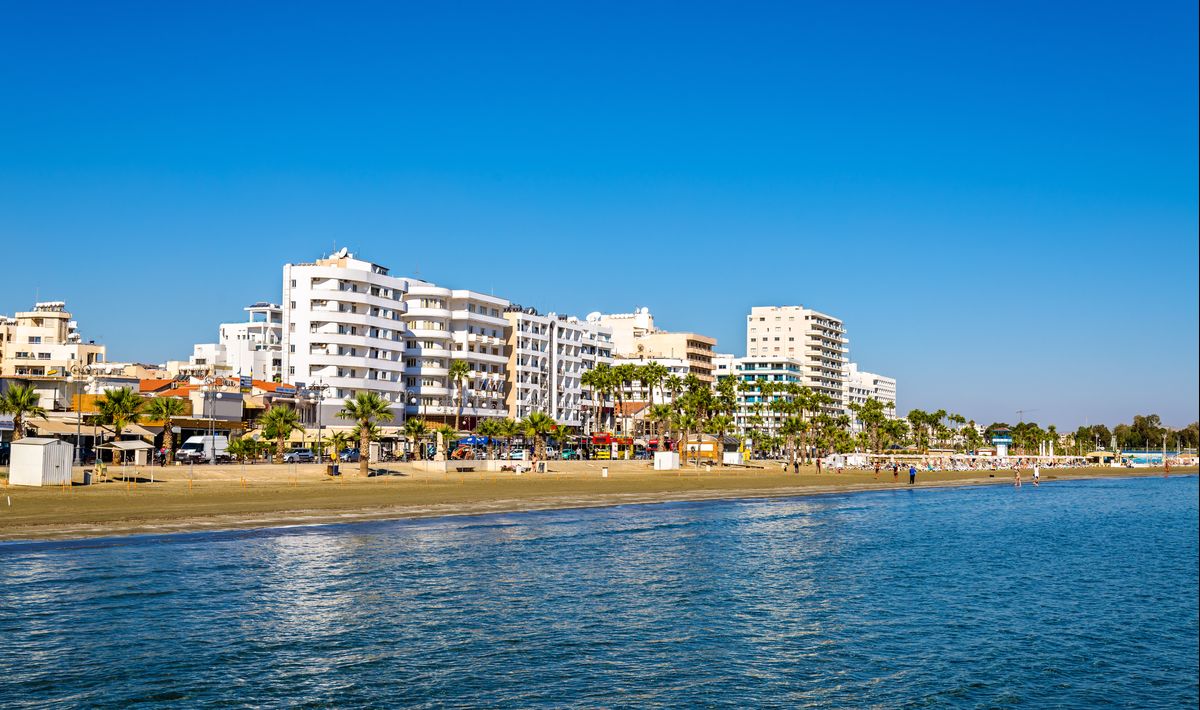 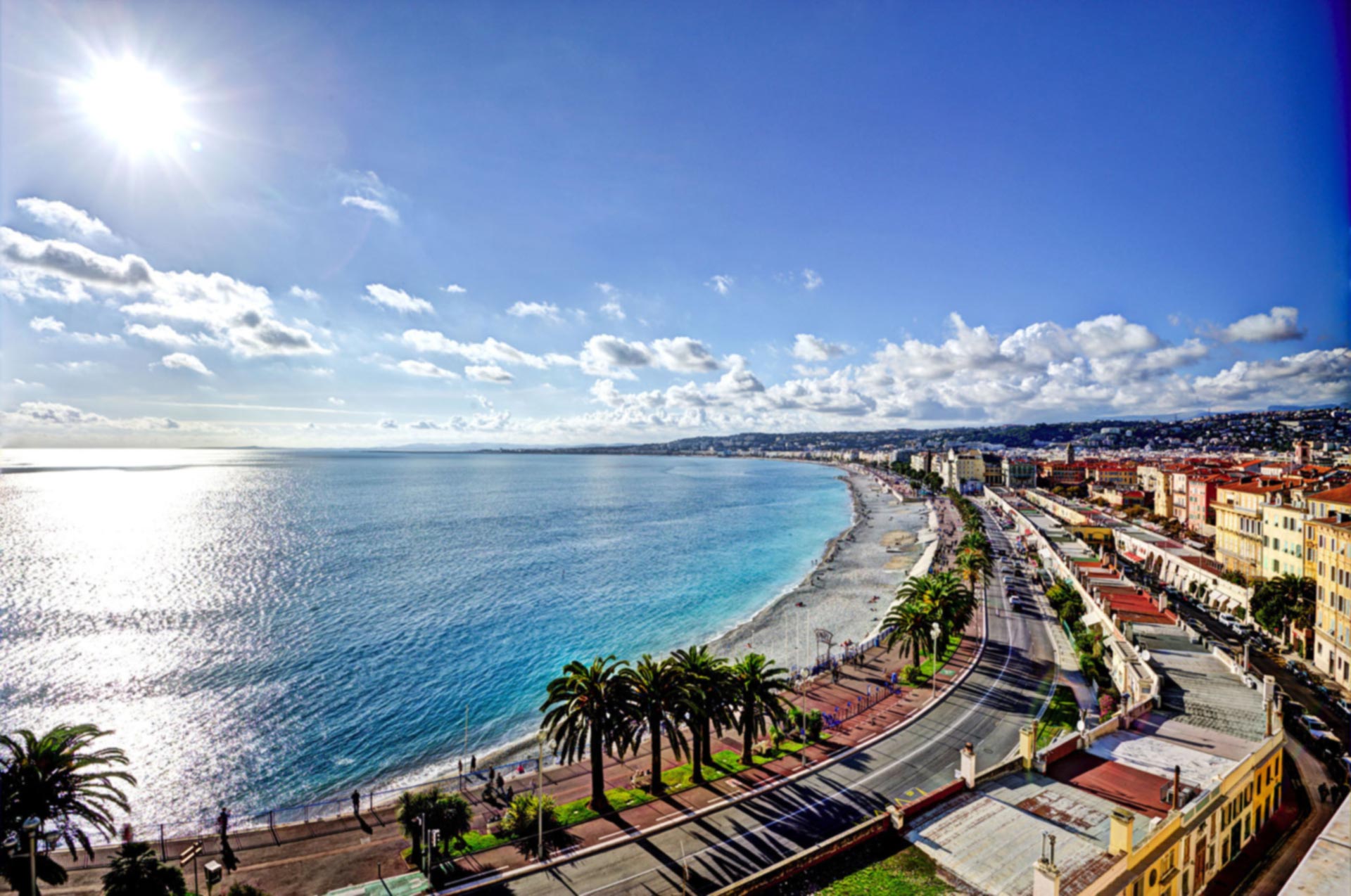 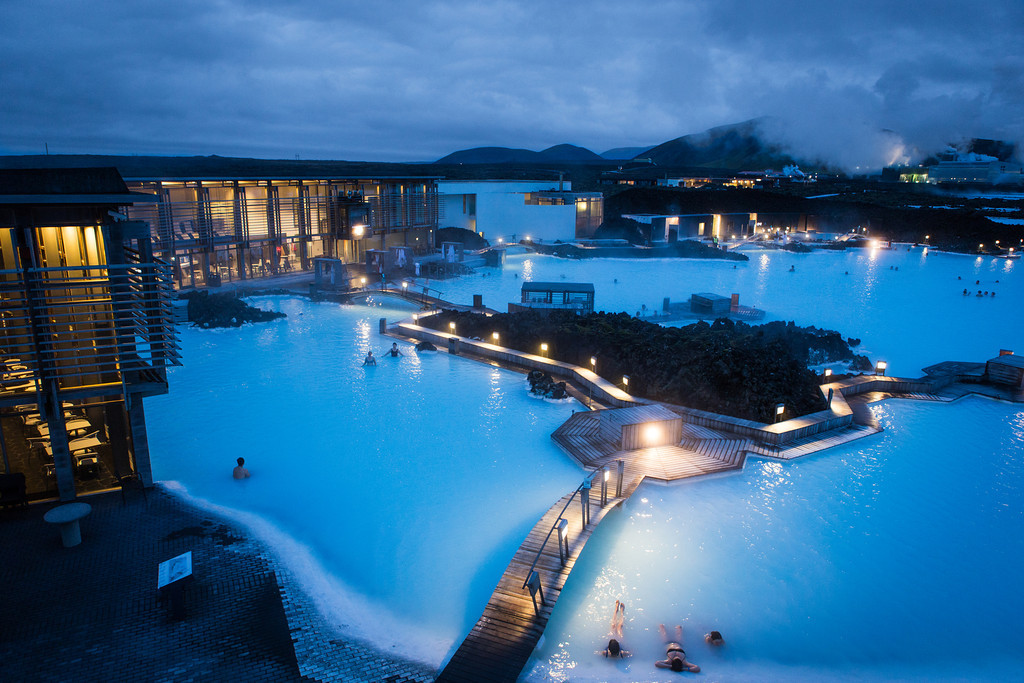 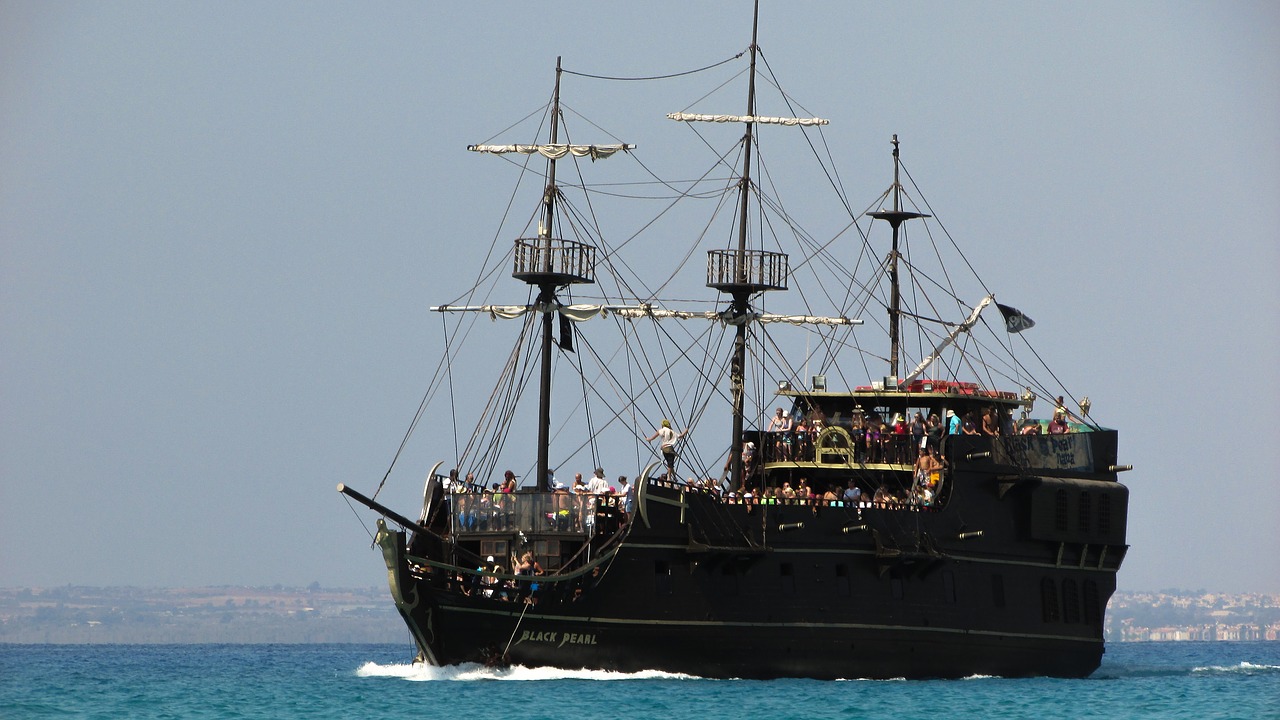 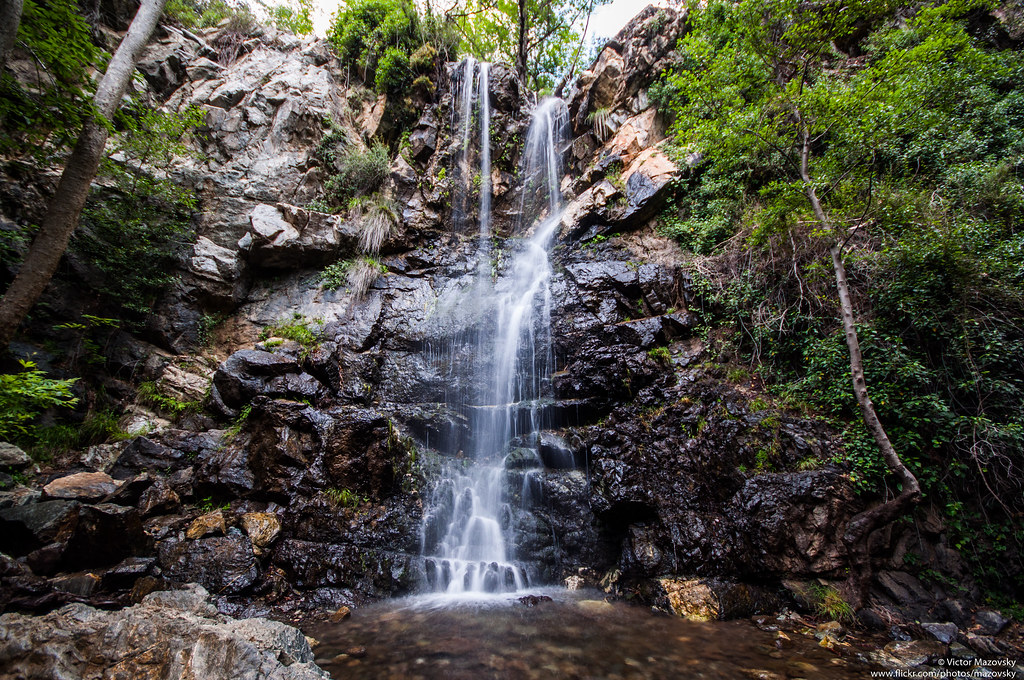 How much does tourism cost in Turkey

The best places in Dubai in summer and winter