Islamic history of the Republic of Dagestan

The ruins that were discovered in the center of Dagestan date to both the following eras: the ancient stone age, the Mesolithic, the Neolithic period, and the copper age. This indicates the social, cultural, and civilizational development of these eras in Dagestan. They are said to be one of the world’s oldest colonies, dating back 10,000 years. The groups living in Dagestan were part of the Caucasian Albanian Empire, which then came under the control of the Sassanid Persian Empire, then the Huns, then the Khazars. Islam, and the Arabs began entering Dagestan at the beginning of the seventh century AD. This was met with great resistance by Dagestan, where it was raided by the Mongols, and the people of Dagestan suffered a lot from this invasion led by Tamerlane, who gathered and crushed people. Islam played a major role in strengthening Dagestan in the eighteenth century, by defining the country’s identity, Although all parts of Dagestan converted to Islam only took place in the sixteenth or seventeenth century. After all parts of Dagestan converted to Islam, Arabic prevailed in the country, became the official language of writing, and schools were built to spread education. Many parts of Dagestan were subjected to To the rule of the Islamic caliphate, which was based in Baghdad in the century Point and after the destruction of the Islamic caliphate, the country came under the control of many, such as the Seljuk Turks, the Persian Shah, the Turkish Sultans, Azerbaijan, and some of the Dagestan tribes. A group of forces invaded Dagestan, between the fifteenth and eighteenth centuries. These forces eventually united, to confront both the Turks and the Persians to drive them out of the country. One of those wars led to the fall of the Iranian leader Nader Shah, who invaded Dagestan several times, after which Dagestan fell under the authority of Russia and the Soviet Union.

Dagestan can be likened to a nature reserve that has not been marred by any change and still maintains its splendor and charm, which gives tourism in Dagestan a special luster. The Dagestani people still live according to Islamic customs and traditions, and most of the people belong to the Sufi community. Around the world, when you stroll through it, you see homes as if floating in the clouds. There are no highlights of technology in that region, which makes it a great destination if you want to isolate itself from the outside world. Dagestan contains a number of wonderful tourist places that highlight the history and culture of this country, especially the Russian influence in the country. Read also: Tourism in Tatarstan. All you need to know to travel to Tatarstan

One of the most important symbols of tourism in Dagestan and the world, dating back more than two thousand years, and is a fortress, a fortress that was the site of many empires that invaded the country. The fort was destroyed in the National War, World War, and it was restored several times, but the holes left behind Its impact has not yet been removed. There is also a museum inside the castle. 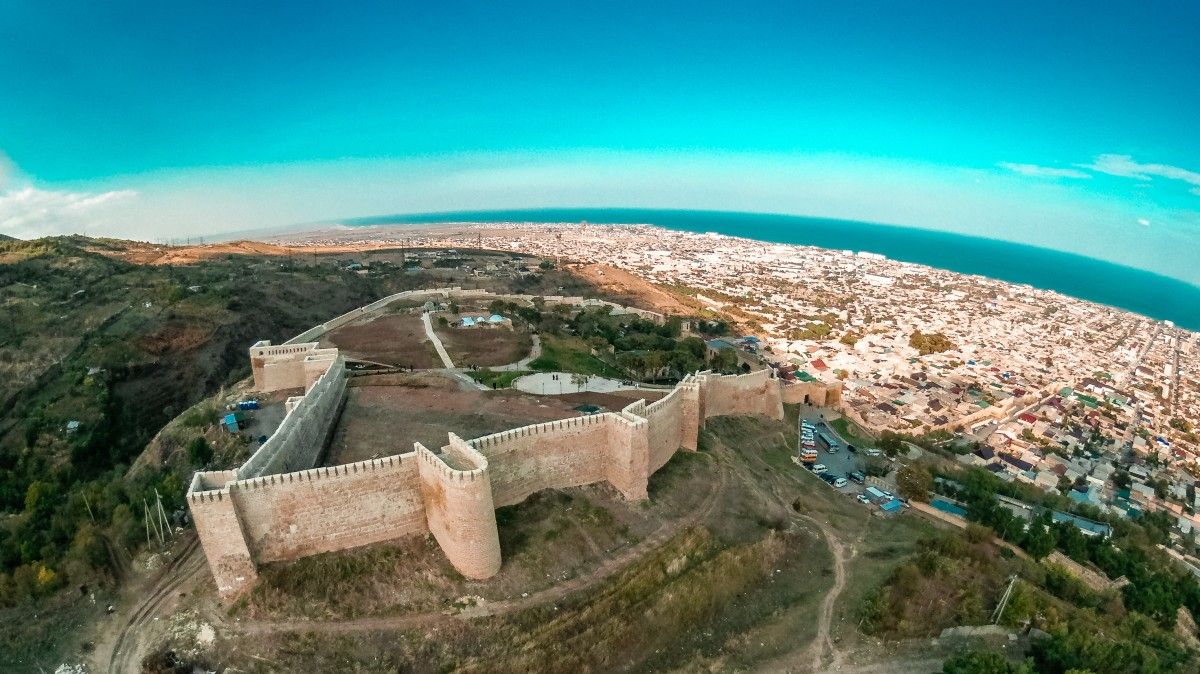 Derbent Dzouma Mosque dates back to the seventeenth century, and is one of the most important tourist places in Dagestan. The mosque has a wonderful interior design, and was restored after an earthquake that caused the destruction of some parts of it. The mosque is decorated with a group of giant trees that were planted in the past, and scientists say that the trees are more than eight hundred years old. 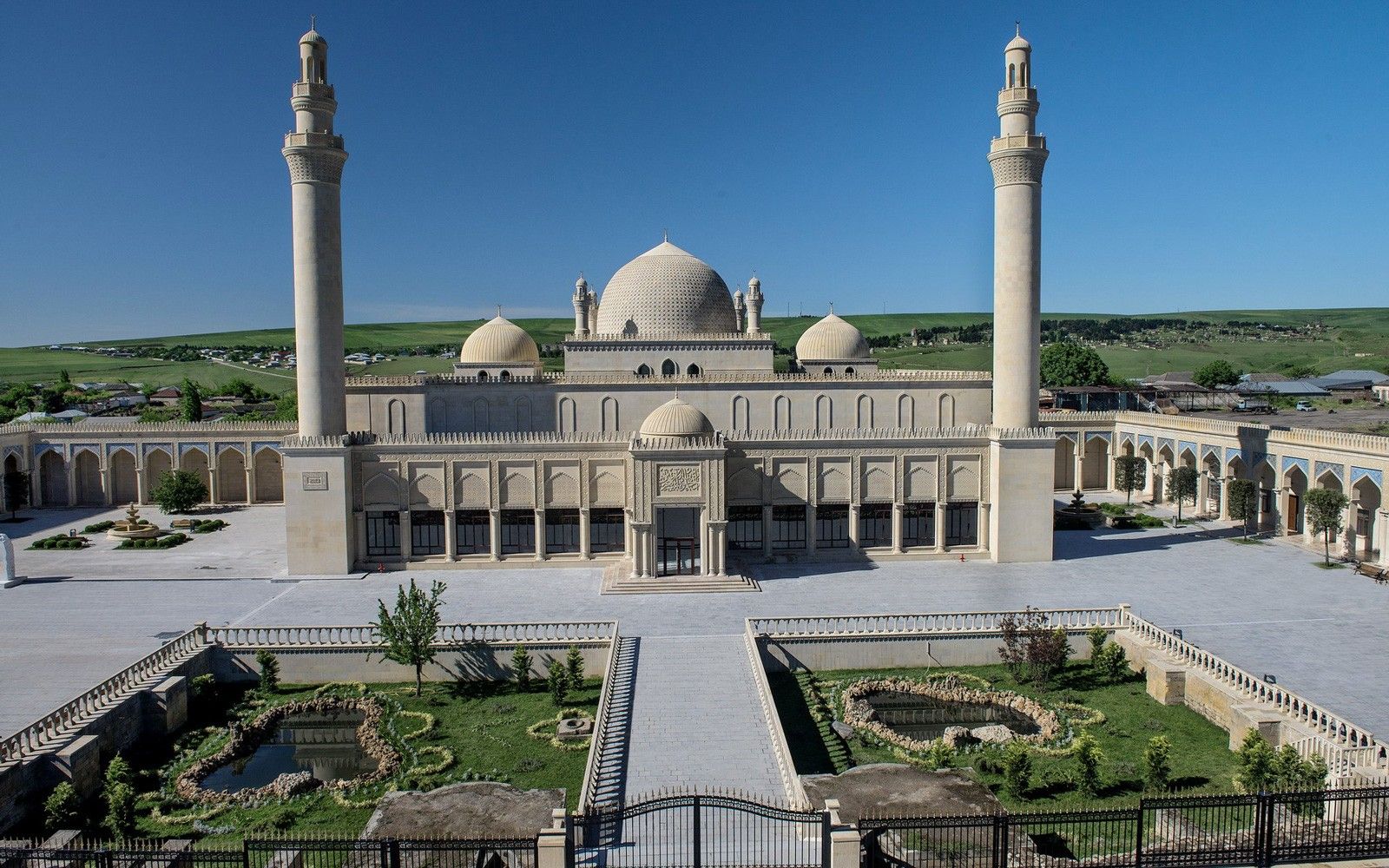 Dagestan Museum of Applied Art, one of the most important cultural symbols in Dagestan. The museum enables you to learn about the culture of this country, and this is one of the few places for that. The museum contains a collection of household items, artwork, and clothing. 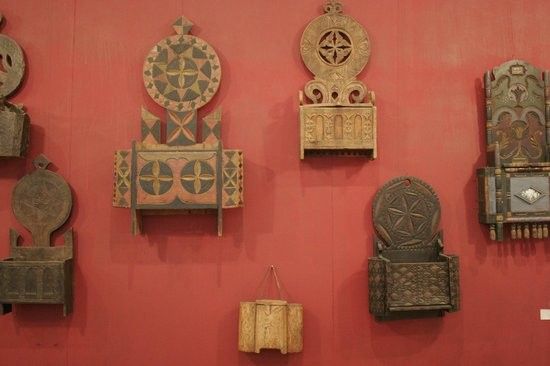 One of the symbols of tourism in Dagestan, the Makhachkala Grand Mosque is considered one of the largest mosques in Europe, and is famous for its distinguished architecture, and was established in the nineties of the twentieth century. After several years, it was reconstructed to enlarge its area, in order to accommodate all the numbers of worshipers. A small area was established in the mosque, as a hall for receiving births, special stores for religious clothes, and an institute for teaching Islamic etiquette, and other religions. 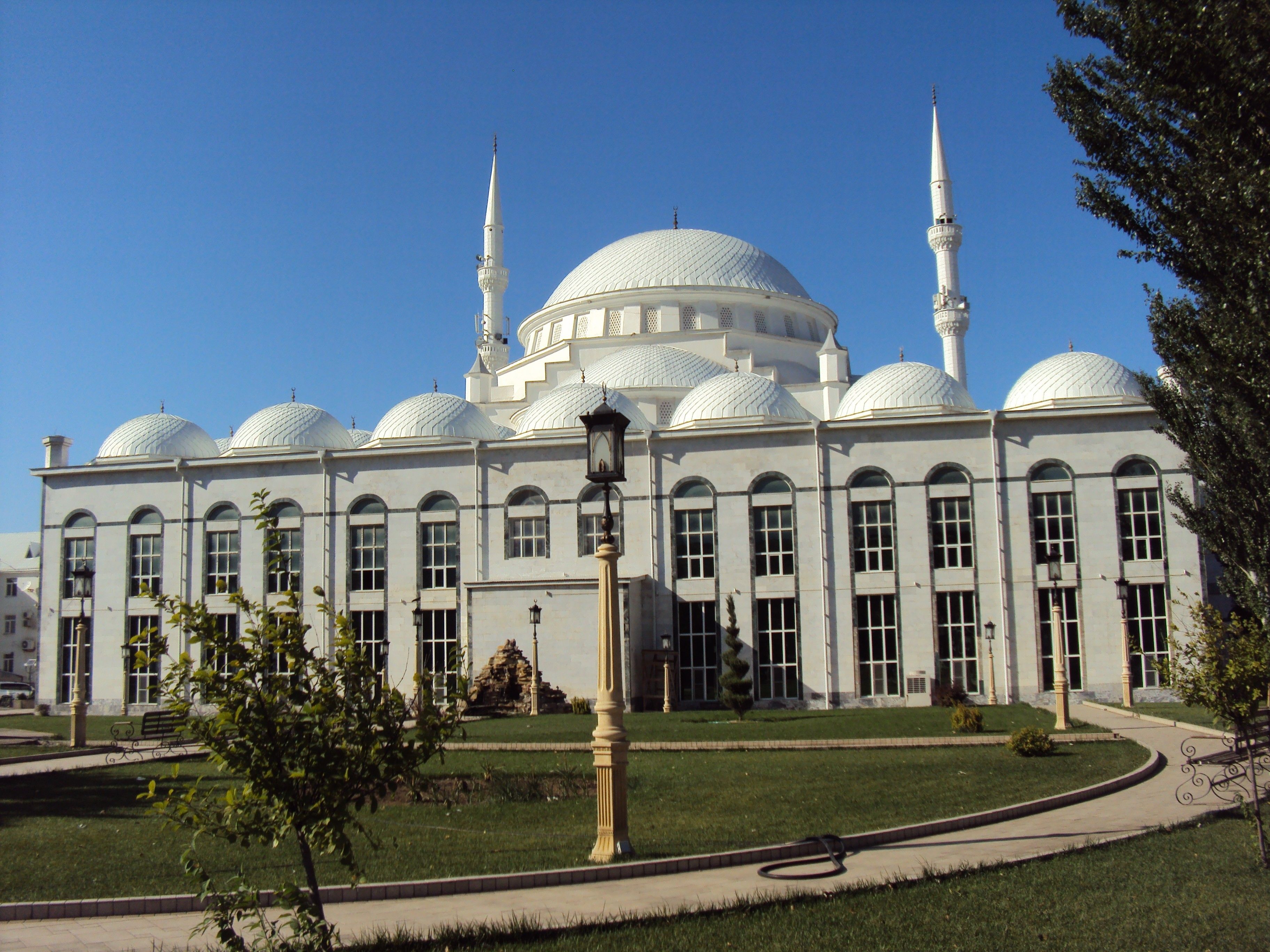 Derbent Lighthouse is one of the most important symbols of tourism in Dagestan, attracting many tourists. You can enjoy the magical lighthouse view at sunset, and take some great photos to commemorate that memory. 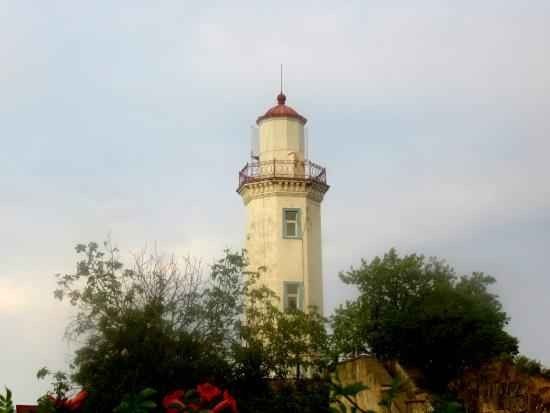 It is considered one of the most beautiful tourist attractions in Dagestan as it is a great destination. If you are traveling with your family, you can attend many great shows that explain Russian culture. 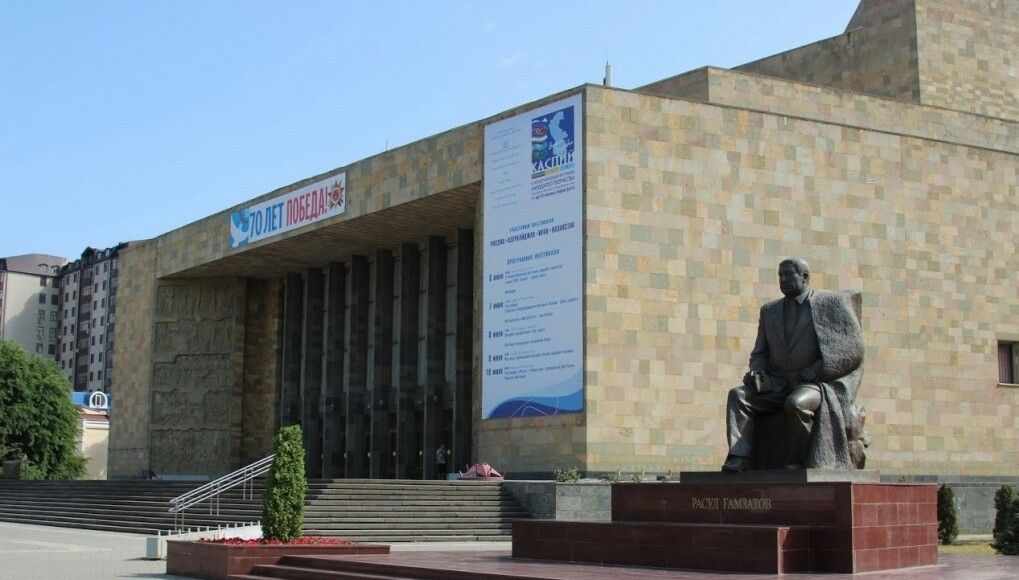 A public park built in honor of the soldiers who died in the National War. The park contains a group of monumental pillars, and it is a suitable place if you go out for walks with your family and children. 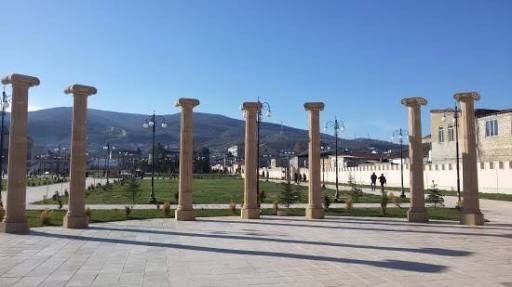 The Makhachkala City History Museum is located just outside the city limits, with a breathtaking view on the coast of Lake Akgil. The museum contains a huge hall, which includes several historical and art galleries. Above the museum there is a trace of a Russian teacher. After wandering around the museum, you can enjoy wandering around the garden overlooking the lake. 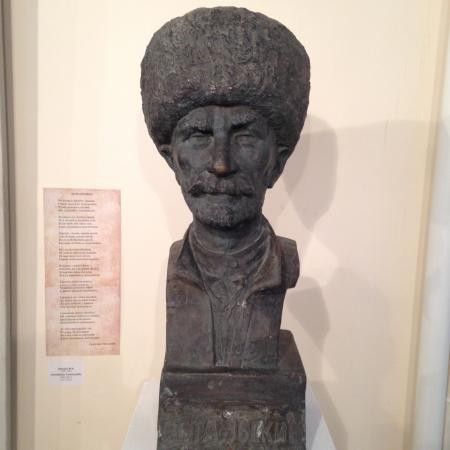 What is the Great Wall of China

What are the wonders of the world