Tourism in Duba is considered one of the most prosperous things due to the city’s abrupt beauty of all eyes. It is one of the cities of Tabuk and is located on the coast of the Red Sea in the northwest of the Kingdom of Saudi Arabia and the residents of the Kingdom call it the Pearl of the Red Sea as it is a real jewel of super beauty sitting as a beautiful bride On the Red Sea coast. In this article, we offer you the most important and most beautiful tourist places in Duba so that you can visit and enjoy its beauty and spend quality time with your family or friends.

The most beautiful places of tourism in Duba

Al-Azlam Castle is one of the most important tourist attractions in Duba, and it is one of the important archaeological sites in Tabuk that cannot be missed by any tourist who comes to Tabuk, and the castle is located in the south of Duba, approximately forty-five kilometers away. The castle was built in the Mamluk era and is considered the only archaeological landmark The rest of the era of the Mamluks, which was not completely eliminated by the time, and the castle was previously known for being one of the Egyptian pilgrimage stations in the Mamluk and Ottoman eras, and it was established in the era of Sultan Muhammad bin Qalawun, then it was rebuilt and restored in the era of the Mamluk Sultan Qansuh Al-Ghuri. The castle consists of a large courtyard and many rooms of different shapes and sizes.

King Abdul Aziz Castle was established in Duba in the year 1352 AH, that is, in 1932 A.D. King Abdulaziz chose the site for the construction of the castle personally, and it was built in the Islamic architectural style like the rest of the other castles in Duba, which is composed of only four towers and has a yard A large and different rooms and a different mosque, and it is also built of limestone. King Abdulaziz Castle is one of the most important castles in the region, it is the seat of government and a prominent historical landmark, and it was recently restored to be a distinctive tourist site that contributes to the prosperity of tourism in Duba and attract tourists to the region. 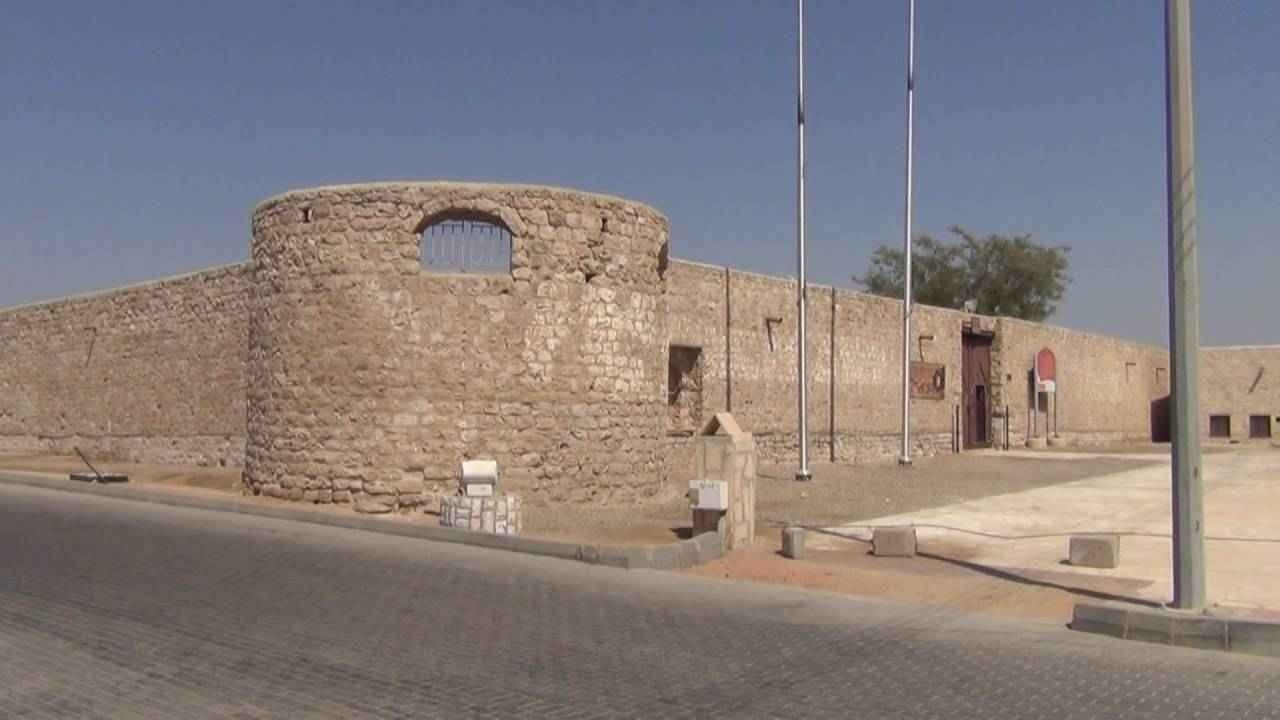 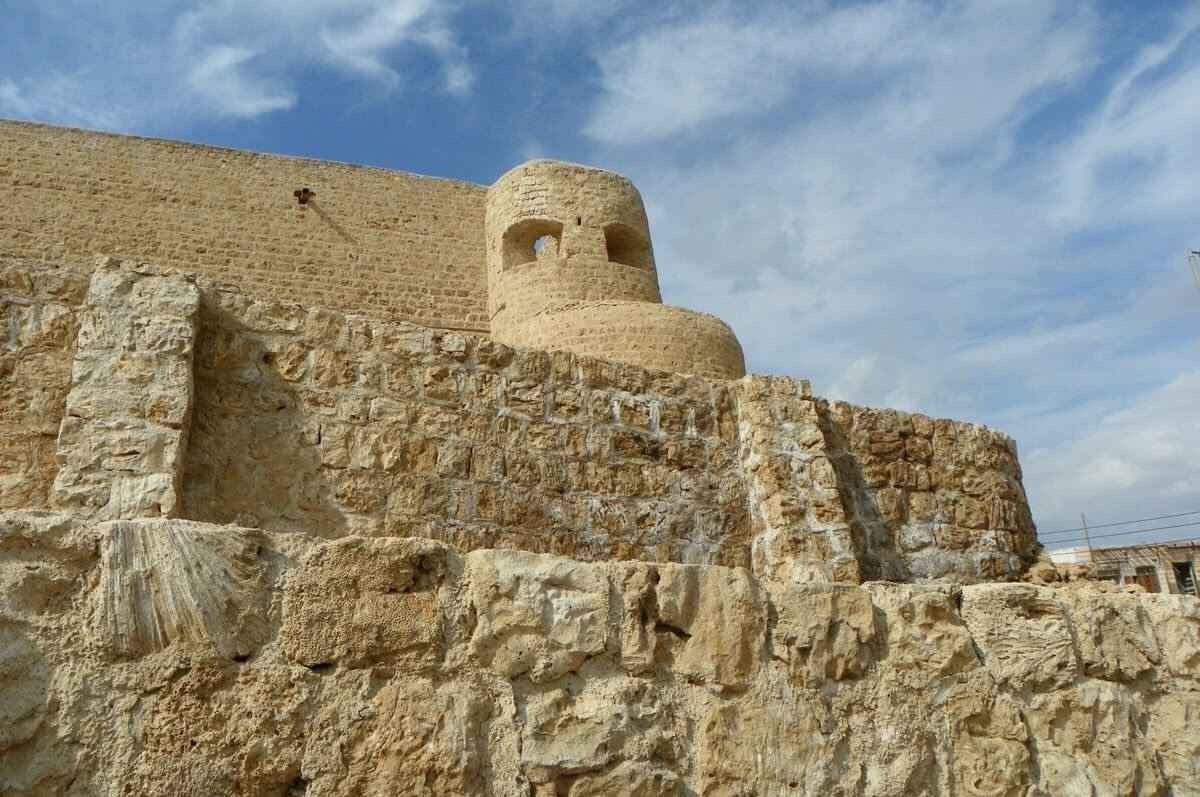 This fountain is the masterpiece of the bright artistic Duba and one of the aesthetic tourist attractions that attract tourists to its picturesque beauty and enjoy its vision, the fountain is located in the northwest of the Kingdom in the city of Duba in the region of Tabuk on the Red Sea coast. From tourists to it to enjoy
Watch it during the day or at night, as well as enjoy the pleasant atmosphere and stunning views of the sea. 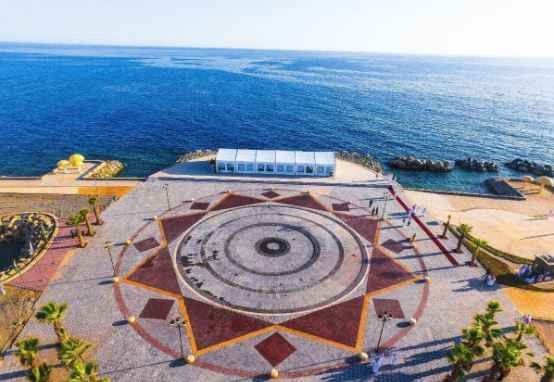 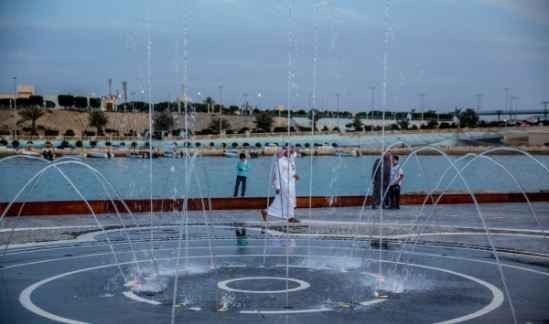 Fountain Duba Read also: Tabuk parks … 5 of the most beautiful parks in Tabuk

The new Duba Corniche is one of the most beautiful places of tourism in Duba, it is enjoyable for all ages and includes stunning views and an excellent climate and everything you need to spend an ideal time with your family or friends. The new Duba Corniche overlooks the Red Sea coast, which provides beautiful and comfortable views of the sea The Corniche is full
With children’s games to ensure that your children have excellent entertainment times, and on the Corniche there are paragliding sessions to be able to
Tourists sit and enjoy watching the blue waters that look like a reflection of the sky mixed with clouds and sightseeing
The sunset looks very romantic and quiet on the Corniche. 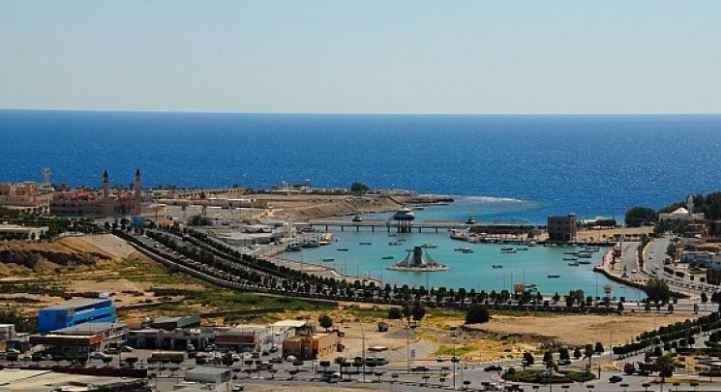 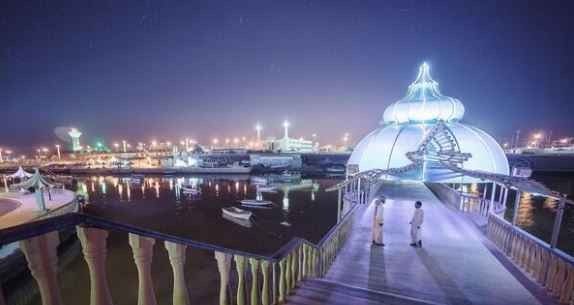 Duba South Corniche is one of the ancient tourist attractions in Duba, but it is beautiful at the same time, its beauty lies in
Its simplicity and how delicate it is. This Corniche is a port for merchant ships as fishing enthusiasts come to practice their hobby on the Corniche.
Suitable for family and friend sessions for people looking for simplicity and calm. 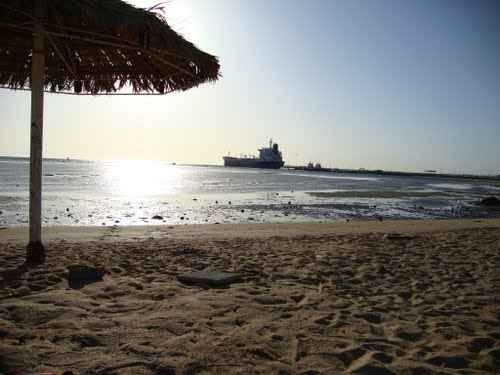 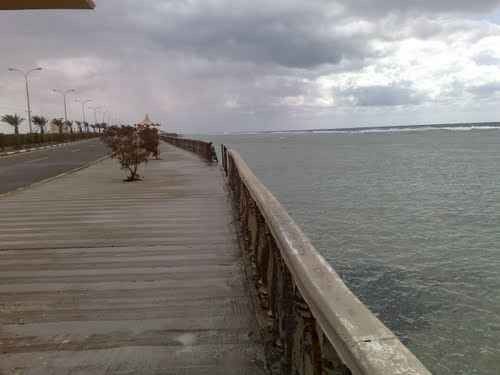 The most important tourist attractions in Algeria

Tourism in Ingushetia … the Islamic state in Russia