Tourism in Dubai … 10 facts you should know

Tourism in Dubai has become a world wide and this wonderful city has become the center of tourism in the Middle East, and indeed in the world. Millions of tourists visit Dubai annually, so today we will be sharing with you 10 facts that you should know about tourism in Dubai.

The best time to visit Dubai

The best times to visit Dubai are between October and April, when temperatures are moderate, between December, January and February, the peak season is for tourism, as celebrations, festivals and events abound, with prices noticed automatically. It is possible to take advantage of the reduced prices between October, November and February as well. Tourism in Dubai does not stop during all months of the year, but if you are used to high temperatures, Dubai is wonderful in all seasons.

Culture data during tourism in Dubai

You should know that the city of Dubai is open to the world, but it is a conservative city, and you should know that there is a group of traditions that you must respect, especially in terms of dress and behavior in the street, and women must wear a headscarf when entering buildings of a dubian character.

Dubai International Airport is the busiest airport in the Middle East. Most tourists tour Dubai in renting a car, taxi or metro. One of the best means of transportation is buses dotted all over Dubai, and accurate times can be obtained via the internet and many phone applications.

Dubai’s tourist attractions do not end and speak continuously, but if you visit it for the first time, there is a basic set of visits that you should make as a visit to the underwater Hydropolis Hotel, the Palm Island which is considered “the eighth wonder of the world” as it can be seen from space, the XVA art gallery, and a museum The magnificent Dubai, which includes the heritage of the Emirate of Dubai and the United Arab Emirates, and of course, one cannot forget the Burj Khalifa, Jumeirah Mosque, Wild Wadi Water Park, charming Dubai waterfalls and many others.

Dubai is not a completely low-cost destination, but in return you will get excellent services from a high degree. For accommodation options, high-end and luxury hotels will not find it difficult to find them, on the contrary, you will be baffled by many options. And if your budget is limited, choose between hotels scattered near Dubai, which provide quiet accommodation without much high cost.

The longest hotels in the world

Dubai the city of gold

Did you know that Dubai is called the “City of Gold”? It includes the gold market, which includes more than 300 stores specialized in gold only !! Experts estimate that this market contains more than 10 tons of pure gold, surpassing anywhere in the world … In 2013, 40% of the world’s share of real gold was in Dubai. Amazing numbers.

Dubai crime rate is dropping to very low levels of up to 0%. Therefore, the city is considered one of the safest cities on earth. 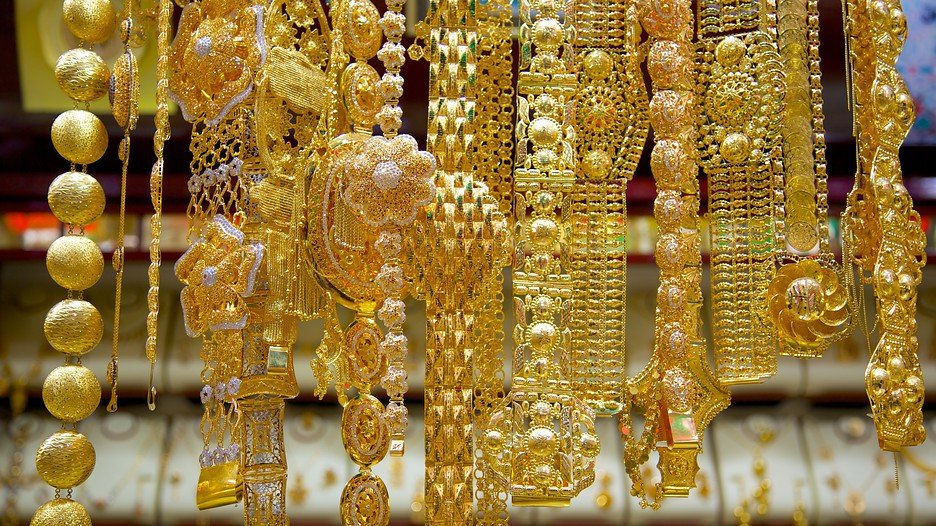 Dubai the city of gold 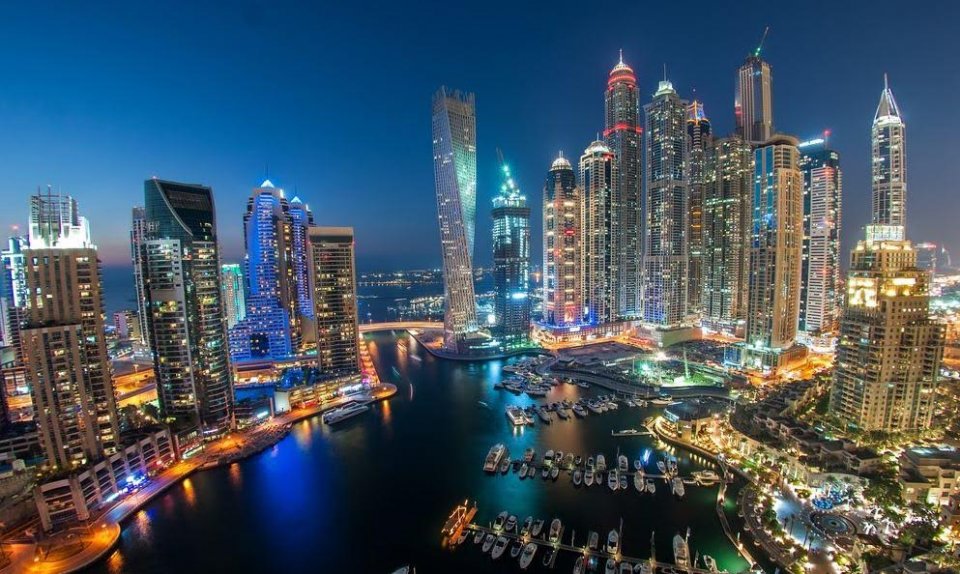 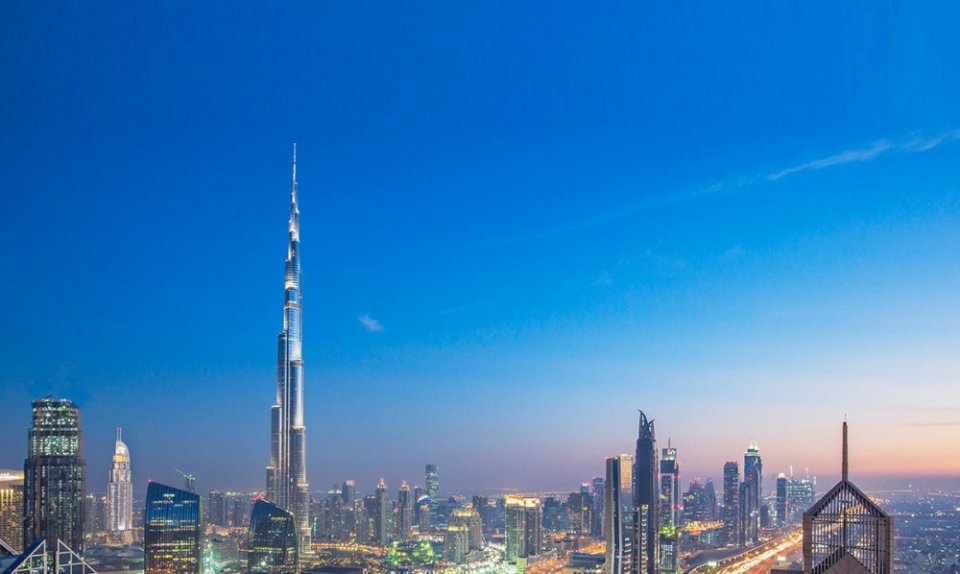 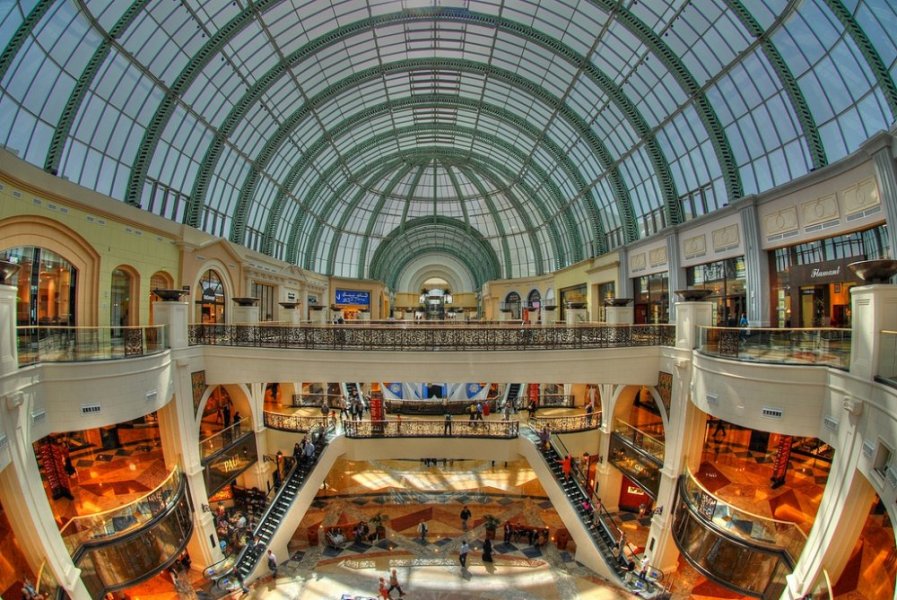 Dubai is a paradise for shoppers 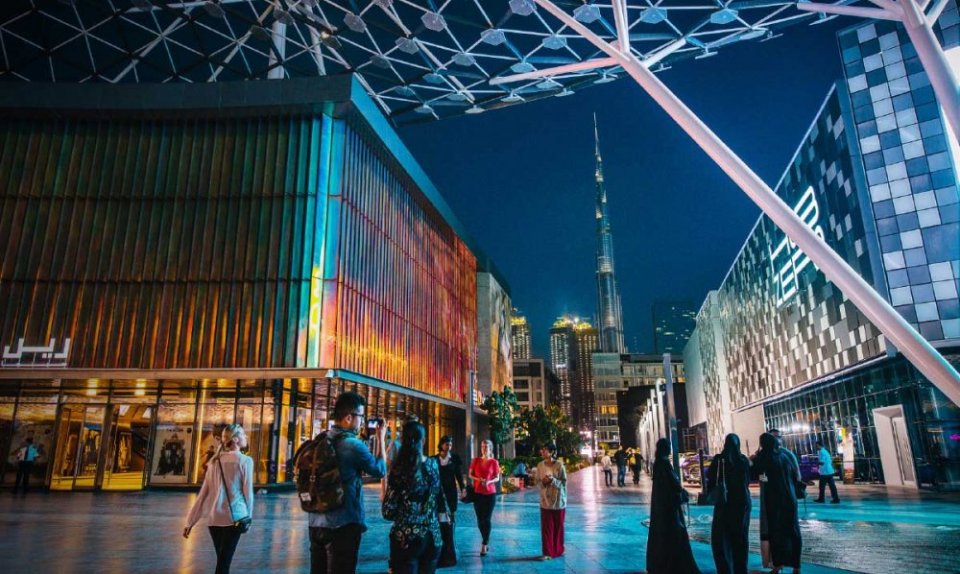 Tourism in Dubai has become a world wide 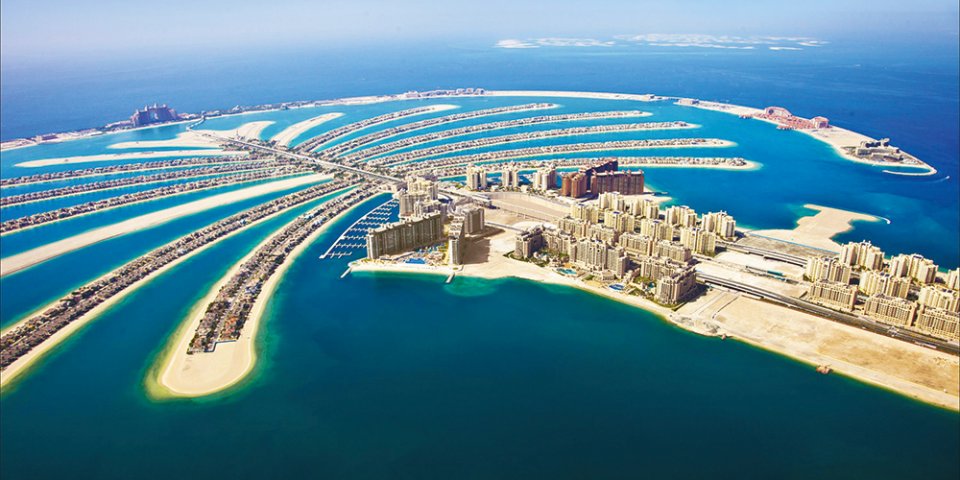 Palm Island, which is the eighth wonder of the world 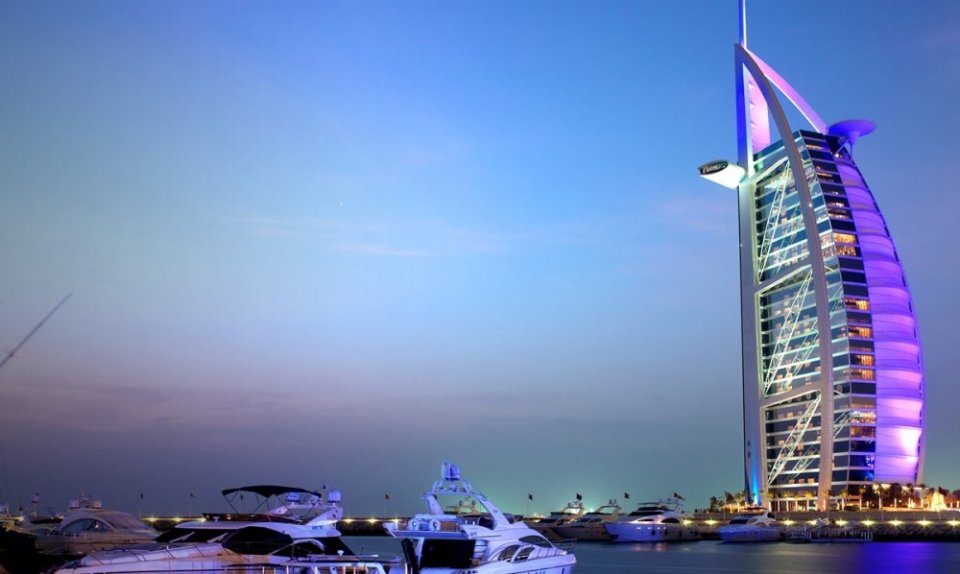 The world’s tallest hotels are in Dubai

Dubai air tours .. breathtaking scenery that will amaze you