Tourism in Dusseldorf is one of the most beautiful tourism cities in Germany and is the first center for fashion and shopping in Germany, where it is famous for its markets and many fashion shows that are held on its land and Kings Street is considered one of the most prominent shopping places where there are the finest and most luxurious international fashion stores in addition to the most prestigious hotels in Germany Dusseldorf

The city has beautiful cultural and historical monuments that we find in the old town of Altstadt, which is full of unique restaurants and cafes

Dusseldorf includes hundreds of hotels and apartments that vary and vary according to its luxury, level of service, and even prices, because the task of choosing the right hotel for tourists is rather difficult.

We collected the best hotels in Dusseldorf, Germany, especially those close to the important places of tourism in Dusseldorf, based on the experiences and assessments of Arab tourists .. Read more 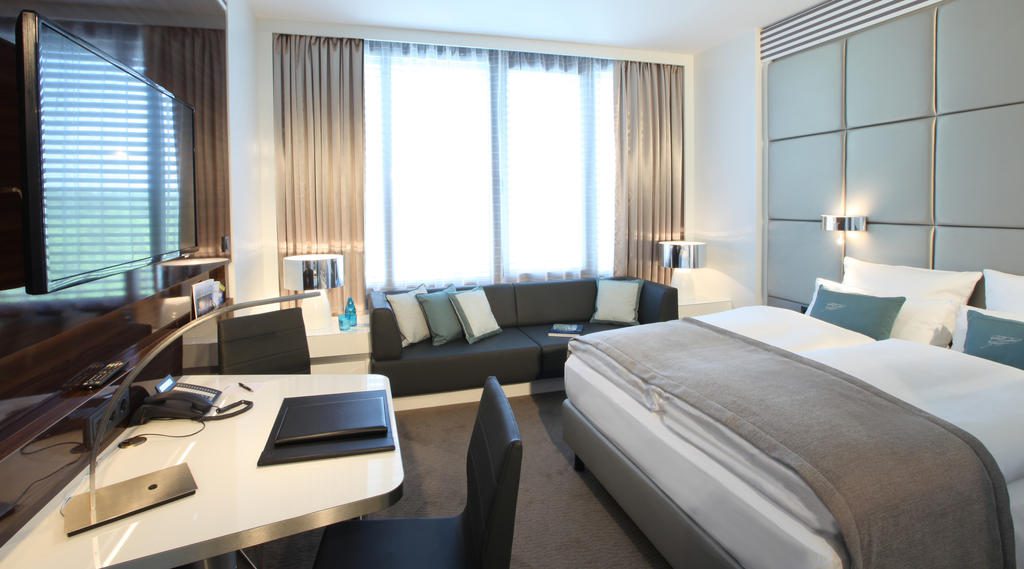 What are the most important places of tourism in Dusseldorf?

To know together, tourism in Dusseldorf and the most important places and attractions in it

Kings Street, Königsallee, is one of the most famous streets of Dusseldorf. It is a tourist place that is constantly crowded with visitors due to its distinctive views and landscapes surrounding it. In Dusseldorf … read more 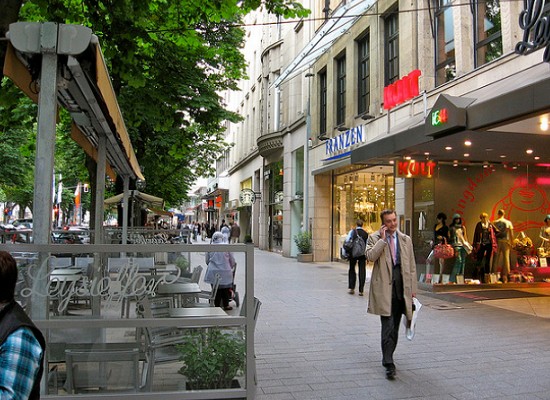 This park is a wildpark grafenberger one of the most beautiful places in Dusseldorf, it consists of several wonderful forests that contain a number of wild animals such as deer, as well as paths dedicated to walking children and facilities that make the park a popular destination for family and children … Read more 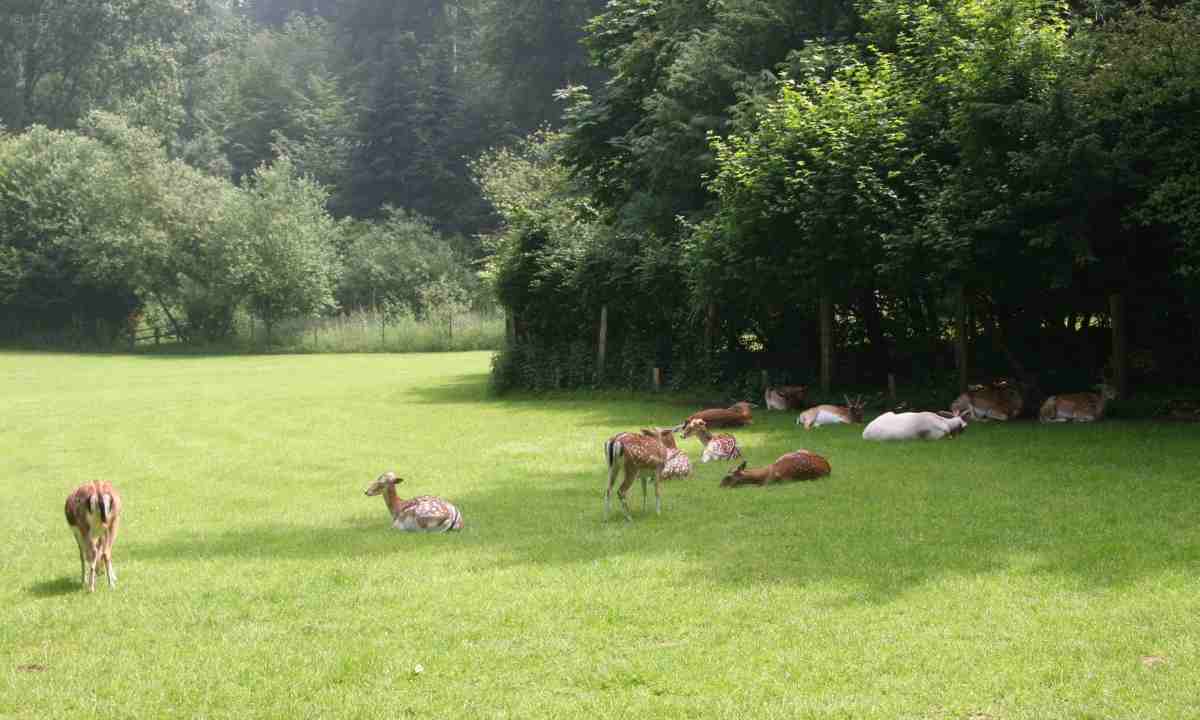 The Nordpark is characterized by the presence of a large lake and a number of beautiful fountains and a lot of flowers planted in ponds and more are being replanted three times annually. The park is one of the tourist areas in Dusseldorf which is frequented by many visitors … Read more 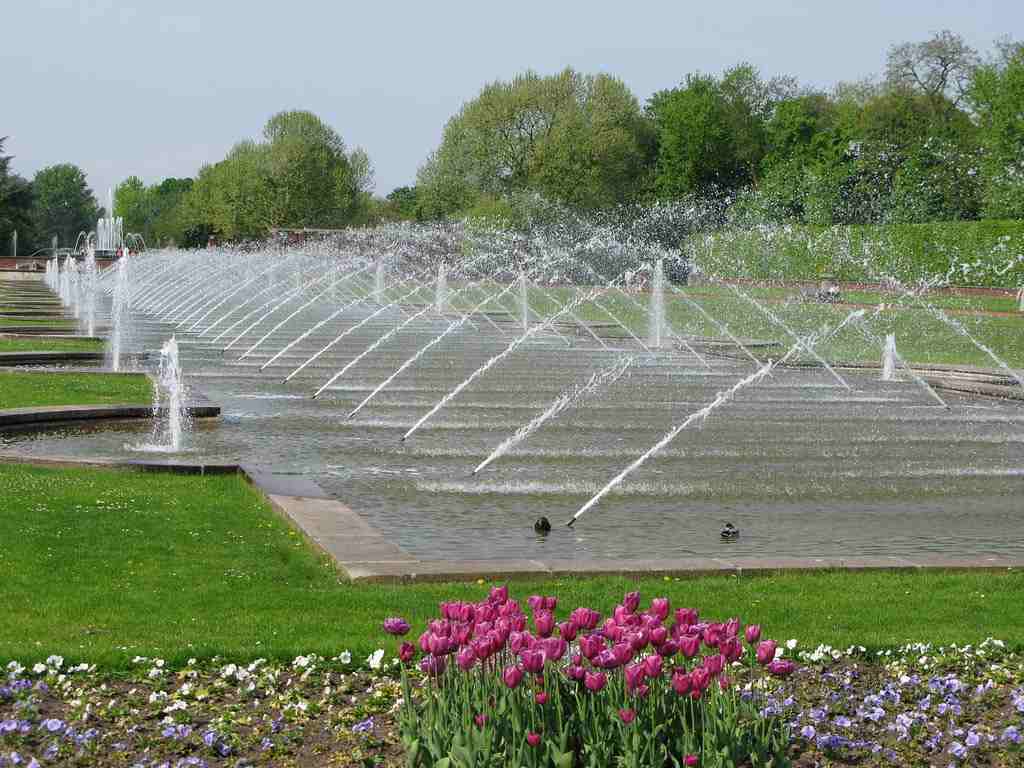 The old town dusseldorf is the heart of tourism in the vibrant Dusseldorf. It reflects the historical image of this wonderful city. The old town is located between the famous Rhine and Heinrich Avenue

It is distinguished by its old buildings and narrow streets, as it includes many restaurants and is considered one of the most important tourist places in Dusseldorf … Read more 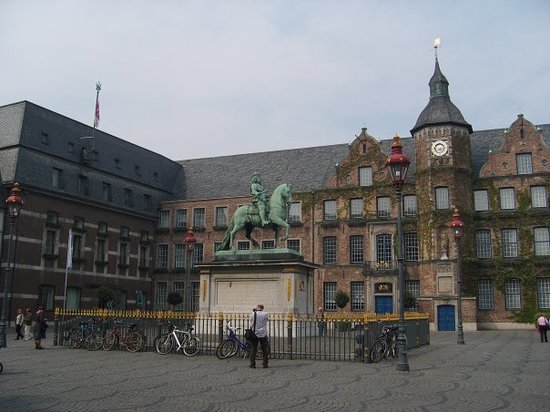 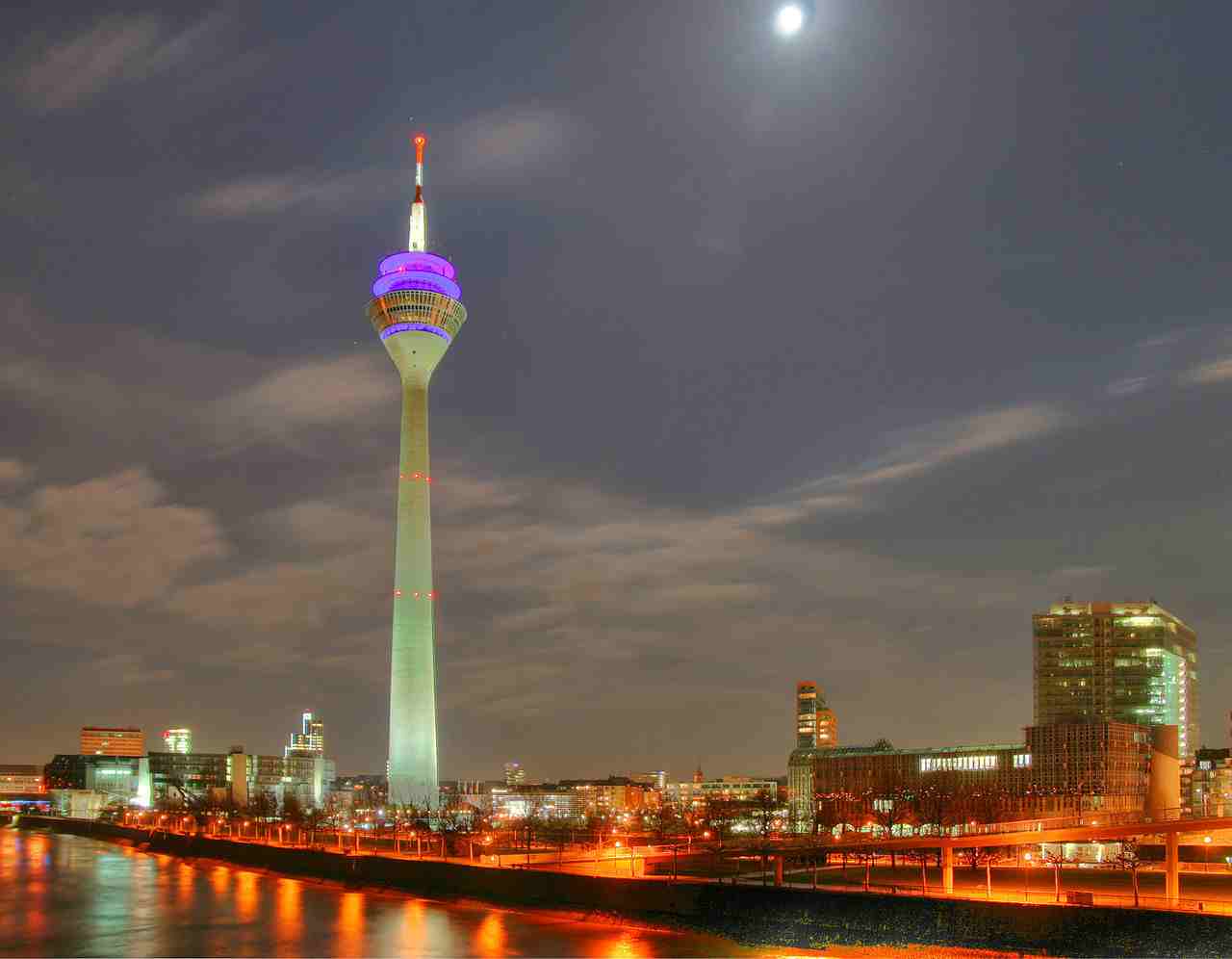 This rheinuferpromenade promenade stretches along the banks of the magnificent Rhine River, providing a path for walking and enjoying the beauty of the views of the river, visitors can also rent bicycles and walk on the promenade, Reinover is one of the tourist destinations in Dusseldorf … 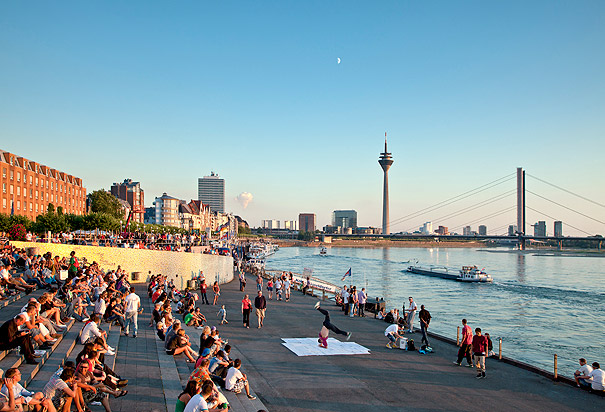 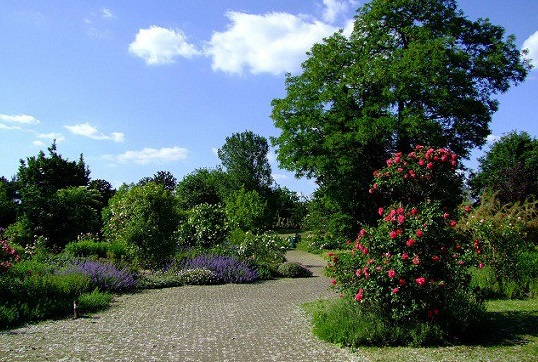 8 of the best Dusseldorf hotels in Germany

The best 4 apartments for rent in Dusseldorf, Germany