Dusseldorf is the German capital of the North Rhine Region and has a unique collection of parks, gardens, and shops.
In addition to the presence of a group of art museums that explain German history.
You can also take a shopping tour within the city streets, which contains a huge collection of international brands and shops.
This is what constitutes tourism in Dusseldorf and makes it one of the famous regions in Germany, and visitors from all over the world come to it to enjoy their time there, and there is an international exhibition center that is the largest in the world.
In this article, we will try to shed light on tourism in Dusseldorf from various aspects, and take a closer look at it.
During the seventh and eighth centuries, during the Roman Empire, some tribes clung to their lands near the River Rhine.
Dusseldorf was famous for agriculture and hunting, and a group of settlements was formed which was later known as Dusseldorf. 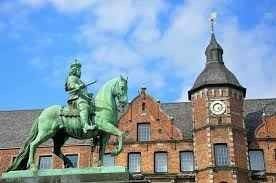 Geographically:
The city is located on the eastern side of the River Rhine, and is located in the heart of the capital region.
As for the urban Ruhr region, Dusseldorf is located in the southwest of it.
The official language is German. And since there are groups of foreigners coming to the city, some other languages ​​are used, such as: English, Italian, and Greek.

Read also: Tourist attractions in Frankfurt … the city of beauty and culture 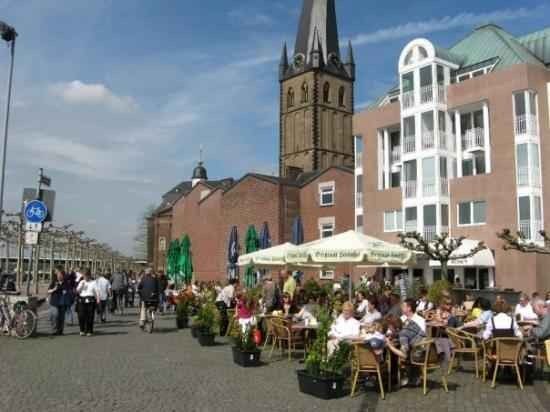 The Old Town of Dusseldorf is an important center in cultural, political and historical terms, despite its small area which is only half a kilometer.
It contains the Academy of Arts, and there are more than 300 restaurants and cafes.

The most famous places in Dusseldorf:

Tourism in Dusseldorf is the most famous characteristic of this German town, given the available ingredients that made it occupy an advanced position among German cities.
There are many shopping places, high-end stores, art museums, and other famous tourist places such as: 1- The Rhine Tower: 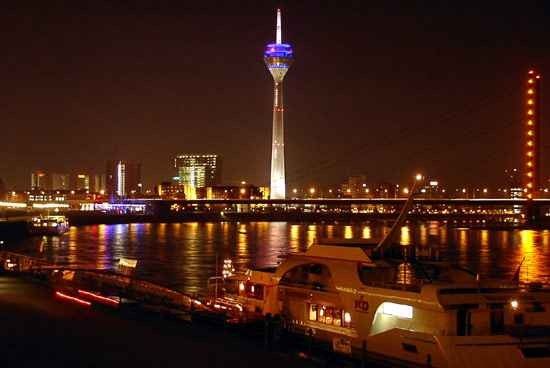 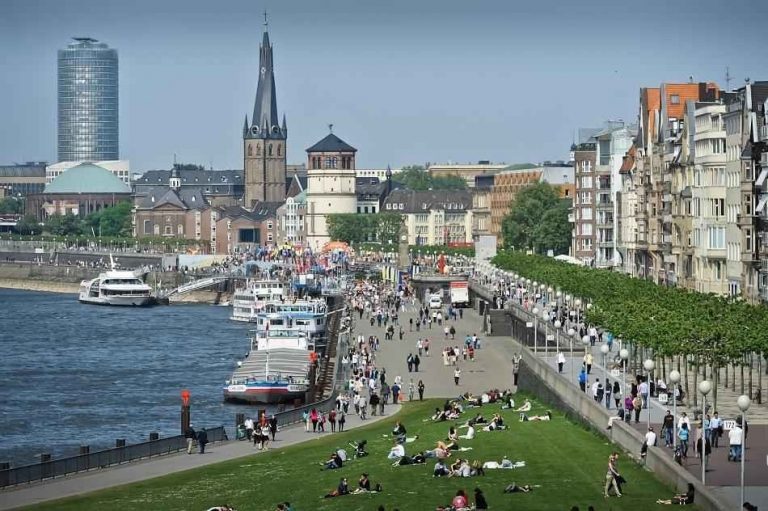 You can see the sprawling tree views of the River Rhine on this walkway.
You can also rent bikes along the boardwalk, as well as a wide range of restaurants and fast food. 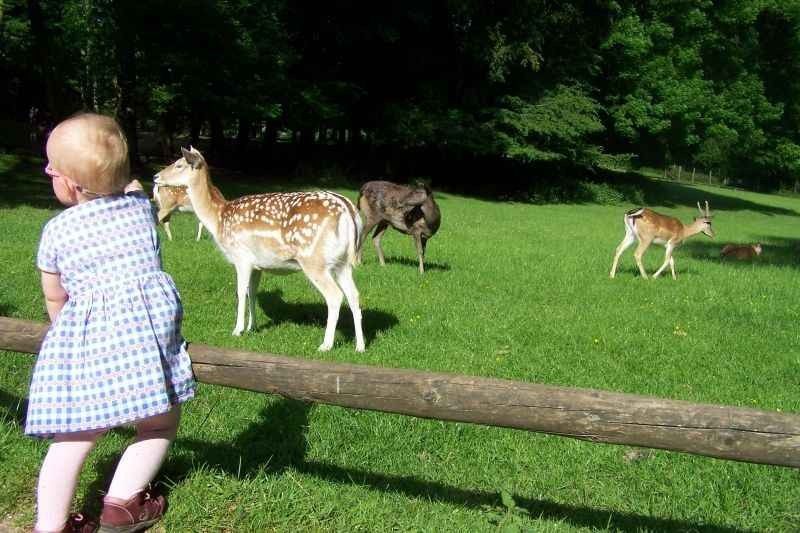 One of the most beautiful tourist places that you can visit in Dusseldorf, and contains a large group of wild animals, which number up to 100 species.
You can feed some wild animals that are inside the park.
You can also take your children to walk on designated paths.
As for working hours, they will be from 09:00 AM to 04:00 PM.

The best outlet in Belgium for international brands at fantastic prices