Waltz is a small city located in the south of Limburg in the Dutch province of Limburg, specifically in the famous foothills of the Arden-Eifel Mountains close to the Belgian and German borders, especially the German city of Aachen which is only 5 km from the city of Walz, and the three borders of the Netherlands, Belgium and Germany meet on Wallisburg hill, the highest point in the European part of the Netherlands.

Here is the most important thing to know about tourism in the Dutch city of Wals:

There are several different ways that you can use to get to the city of Vaals, and Vaals can also be reached by flights, and the closest airport to Vaals is Maastricht-Aachen airport, and there is no train station in Vaals so it cannot be reached directly by trains.

If you plan to explore the old city district of Vaals, which is one of the favorite tourist destinations for city visitors, you can do this on foot, using a bicycle or car is a good option also because most of the famous tourist attractions in Vaals are located on the city limits, and vice versa From most other Dutch cities, Wals city center does not have access to cars.

The most famous sights in Valls:

It is a small museum located in the war memorial area of ​​Valls, which bears the name “Von Clermontplein”. Occasionally, he hosts educational parties and lectures, entrance fee is 1.50 € per person.

The Wals Museum is located in the historic Eschberg monastery, and this museum is famous for its rich and varied collections of artwork, which range from statues and historical icons that decorate churches to modern artwork.

It is a beautiful historical church famous for being one of the good examples of Gothic architecture in the city of Wals. The history of the construction of this church dates back to the late nineteenth century.

Among the best shopping areas in the city of Valls is the weekly market Tuesday, which opens its doors to the public on Tuesday morning every week and takes place in front of the city hall, and there is also a famous market for selling local and regional products and takes place on Saturdays on days announced in advance during the peak tourist season in The city (roughly from May to October). 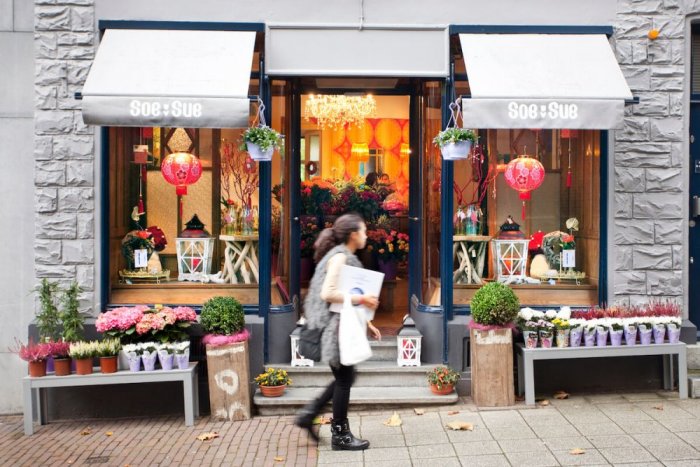 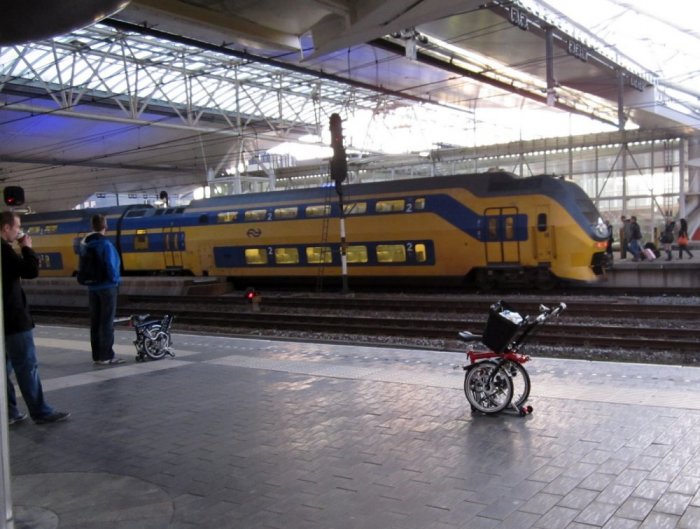 Mobility in the city of Valls 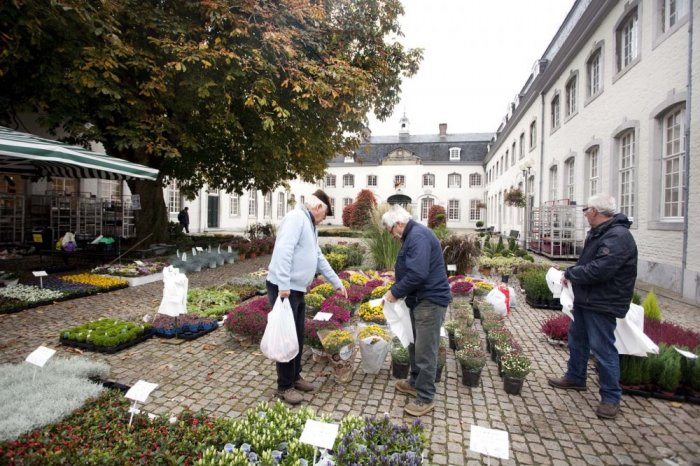 Tourism in the Dutch Waltz, a small town in the southern Limburg region, specifically in the foothills of the Arden-Eifel Mountains 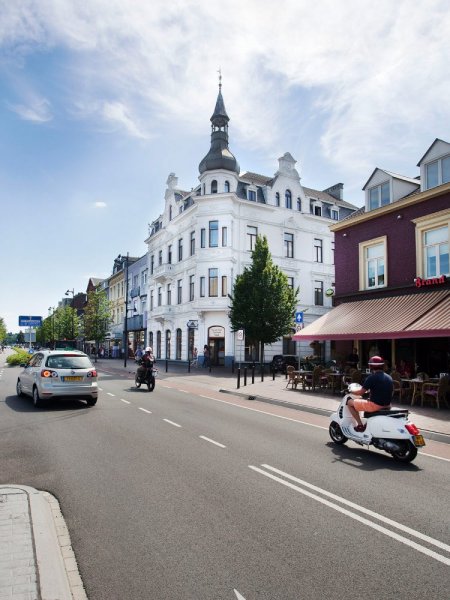 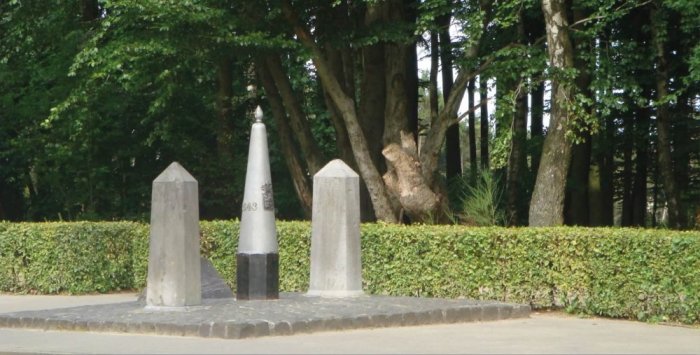 The point where the borders of the three countries meet Netherlands, Belgium, Germany and is located near the top of the hill of Wallisburg 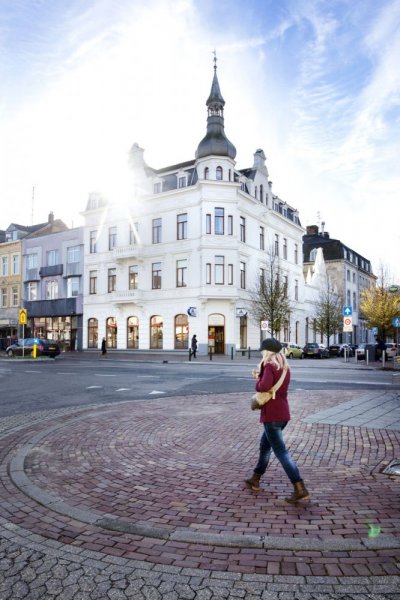 Arrive to the city of Valls 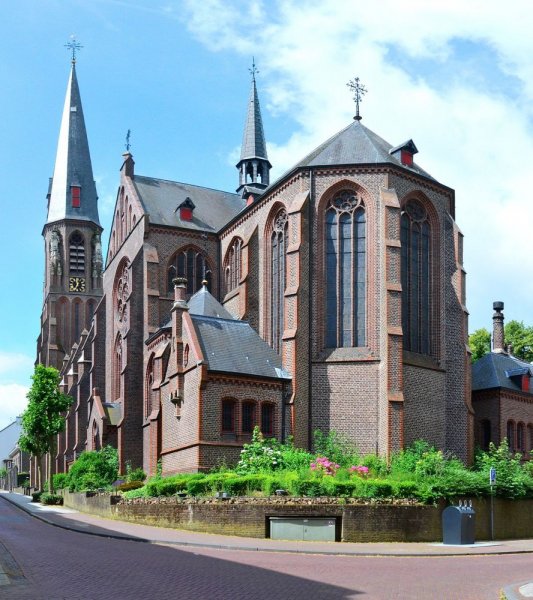 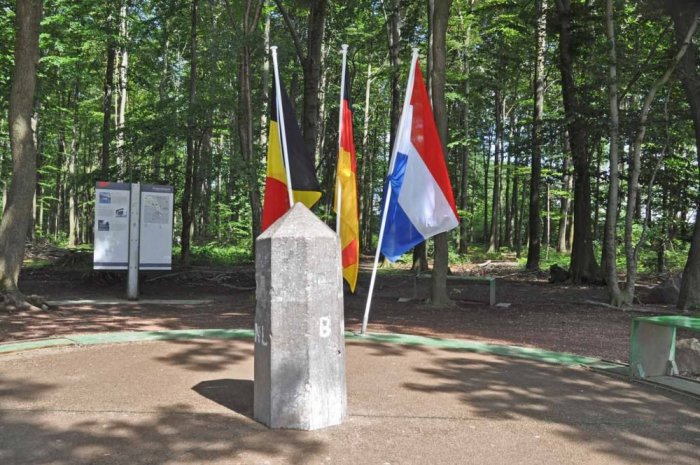 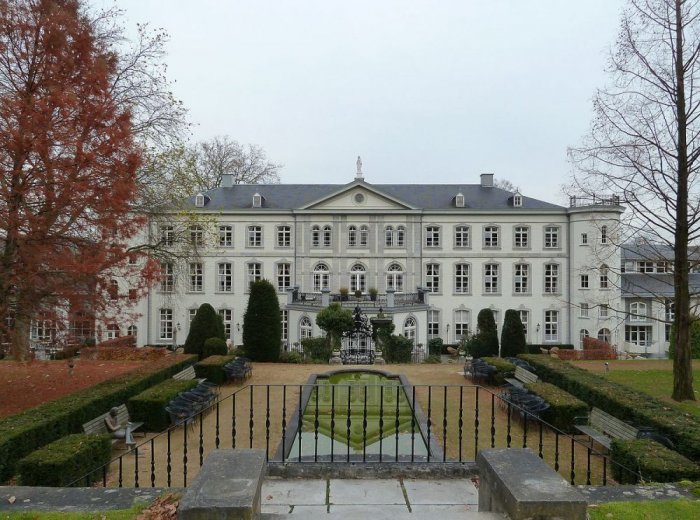 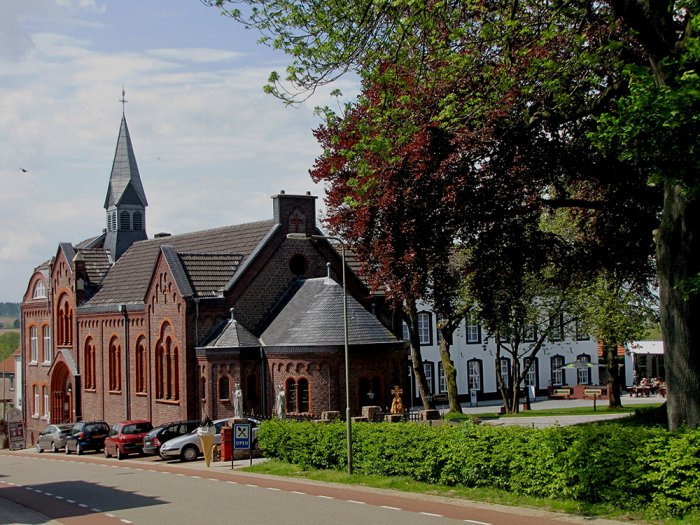 The coolest tourist destinations for January 2020

The most beautiful beaches in the Algerian city of Jijel