Tourism in Edfu Temple with pictures

Edfu temple history
The inscriptions on Edfu Temple indicate that he had been dedicated to God Gore on my sharpness, which is a sacred falcon that is usually represented on the image of a human being with a falcon’s head as the Edfu temple contains a statue of the god in that image in addition to containing a group of statues of this god in the form of a falcon And the day of election and coronation of this deity is considered one of the greatest annual holidays in ancient Egypt. 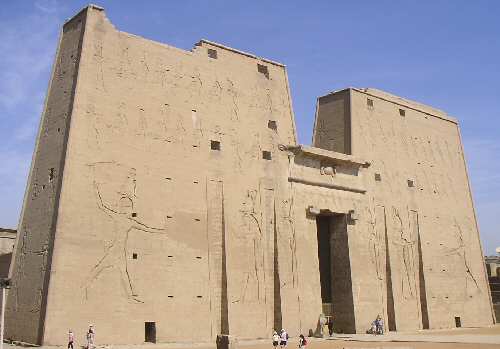 The contents of the temple
The temple contains many architectural elements, namely: –
1- The temple stated: – And that is in front of it are two huge hawks made of granite, which symbolize Horus, the god of the temple. 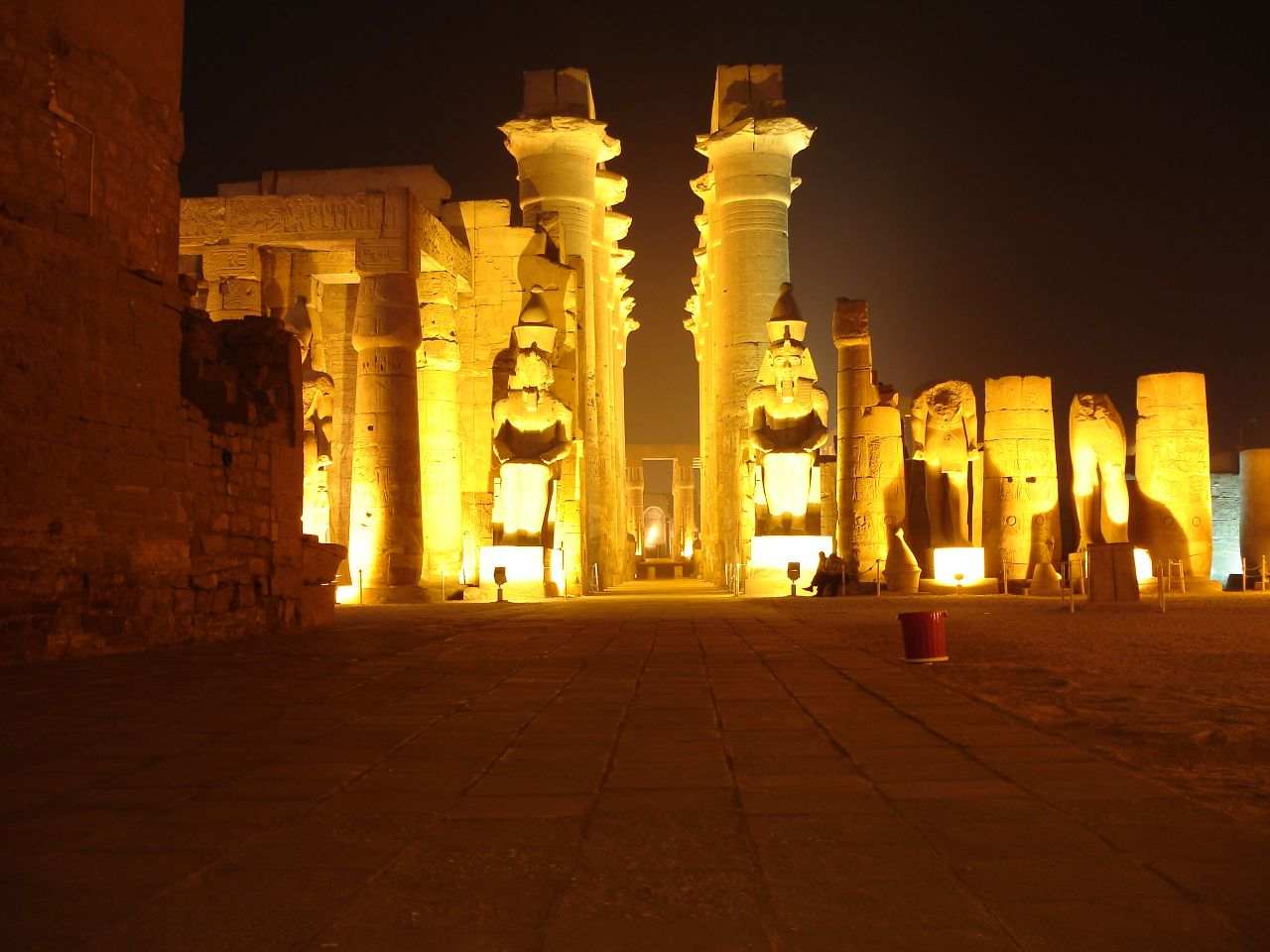 2- The Grand Gate: It is considered the main entrance to Edfu Temple, and it was made through cedar wood inlaid with gold and bronze, topped by a winged sun disk, which represents a poplar of my grandmother, and there are two granite hawks in front of it. 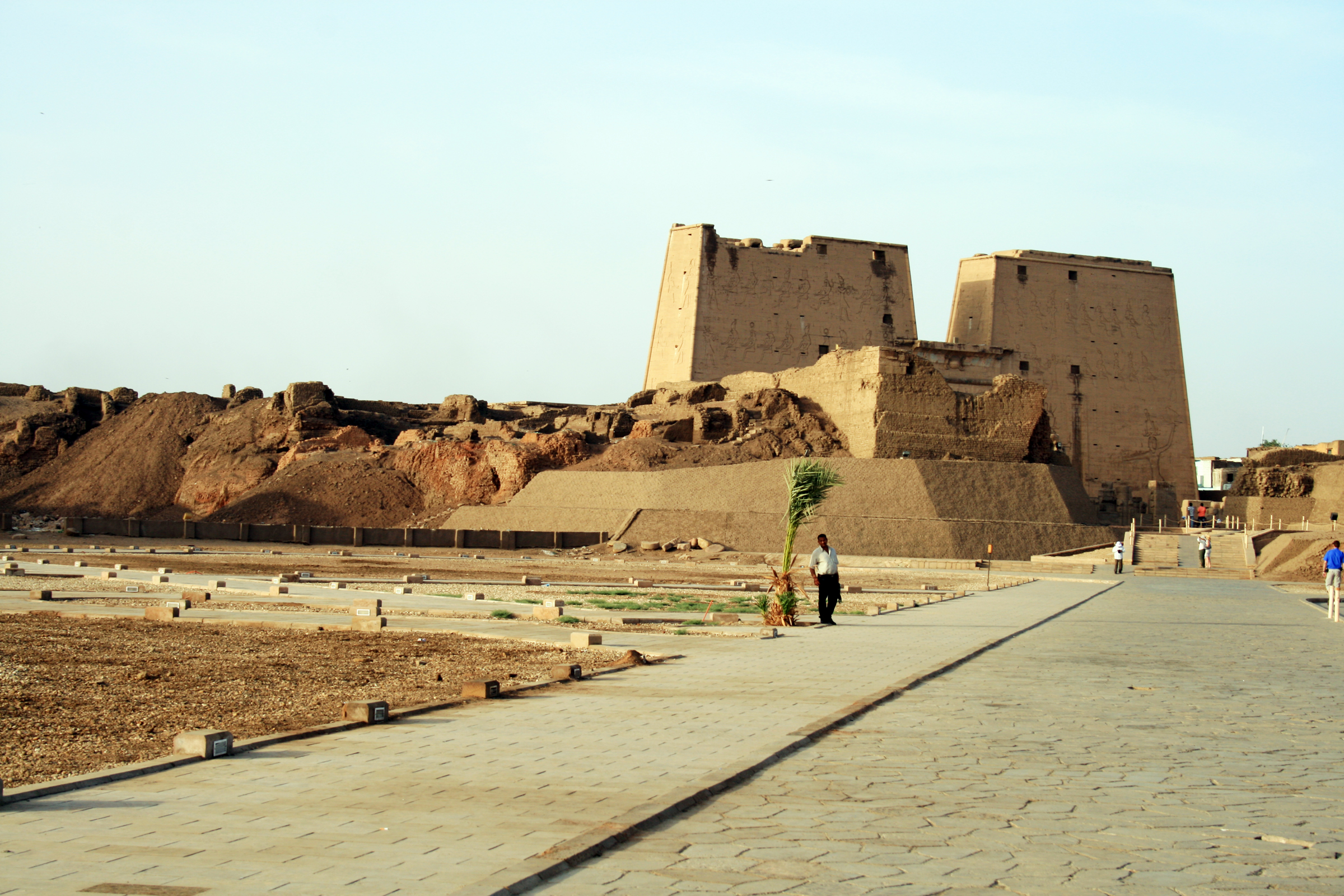 3- The large courtyard: – It is a large courtyard with two rows of columns on its sides, where there are 32 columns of their crowns in the form of palm leaves and flowers, and the length of this courtyard is forty-six meters, but its width reaches two, and Forty meters. 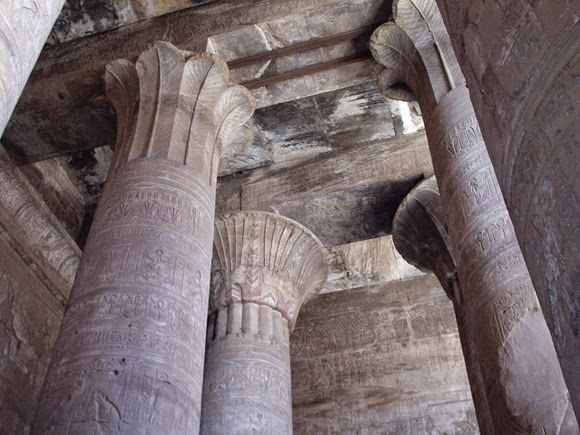 4- Hall of the Great Columns: – Which is reached through the door that mediates the large courtyard, and it consists of what number 18 columns with floral crowns, and among them are the facade columns, which are the huge columns, which are arranged according to the number of rows Each row consists of 3 columns on each side of the middle lane.

5- The consecration room: – It is located inside the large hall of the temple, specifically to the right and left of the left gate. 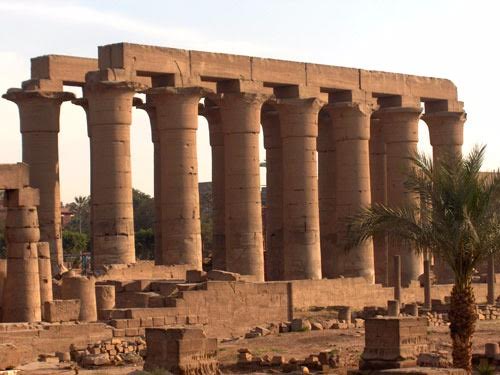 6- Minor Pillar Hall: – Access to this hall will be through the entrance located in the northern wall of the Great Columns Hall, which is a small hall, consisting of 12 columns, which are characterized by reliefs and very beautiful decorations. And magnificence, and there are 4 doors, and that is in its eastern and western sides.

7- The first waiting room: – It is an altar room, which was dedicated to offering offerings to the gods until they are satisfied with them, and give them happiness and blessings, according to their beliefs. 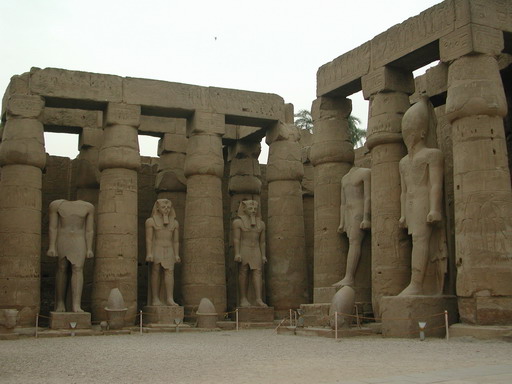 8- The second waiting room: – It is also called the Congregation of the Gods, and it is basically a phrase that is devoted to the worship of the gods, but in which each deity is worshiped individually. 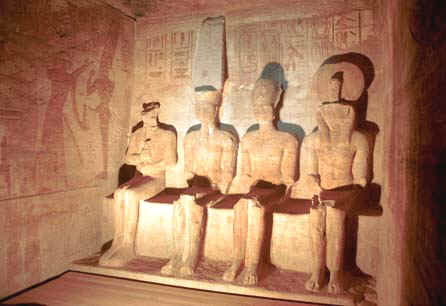 9- The small courtyard and the sanctification of holies: – It is the most sacred part of the temple, as no one was allowed to enter it except the king, and the High Priest only. , Specifically about its internal parts. 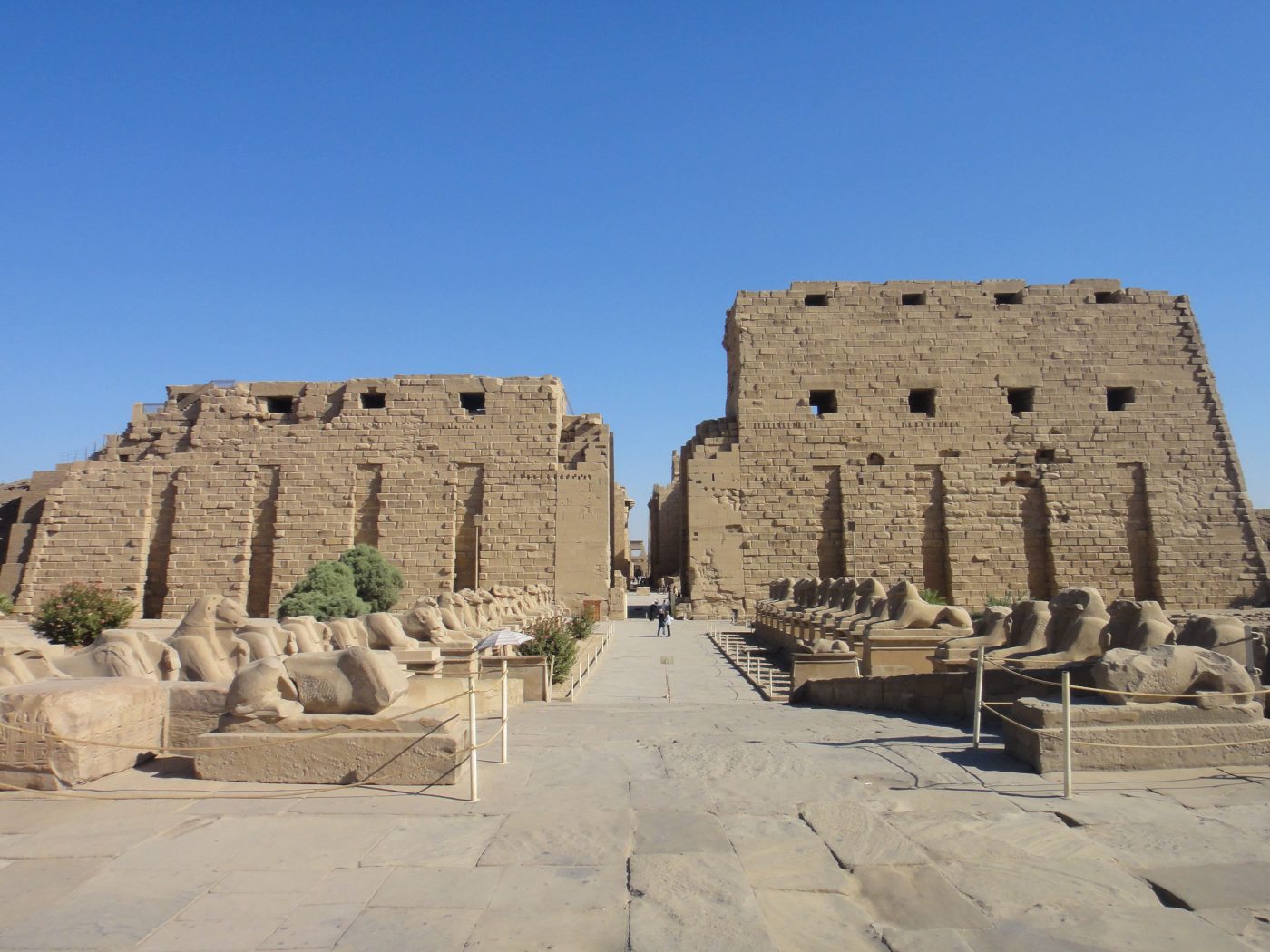 10- The catacombs of the Holy of Holies: – It is a group of secret rooms, which were dedicated to the worship of a number of deities separately, and in which some of the various rituals are performed or also the preservation of a set of tools related to those rituals. 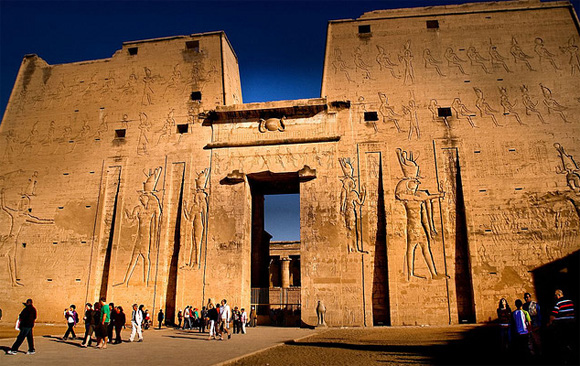 11- The Nile scale: It is a scale that was used to measure the level of water in the Nile River, and thus predict the coming of the flood, and the temple is located inside a vast wall surrounding it from all sides except for the southern part of it, which is located in the main gate of the temple .

List of the provinces of Turkey … … get to know them

You should visit Termal thermal baths in Yalova for these reasons