Fayoum is one of the most important tourist cities in Egypt because of its ancient history throughout the ages, it includes many Roman and Pharaonic monuments, in addition to a group of museums, gardens, and wonderful valleys, and Fayoum also has attractive tourism for visitors from inside and outside Egypt.

The city of Fayoum is characterized by a wonderful group of hotels that provide the finest views of Lake Qarun and many of the charming attractions of Fayyum. 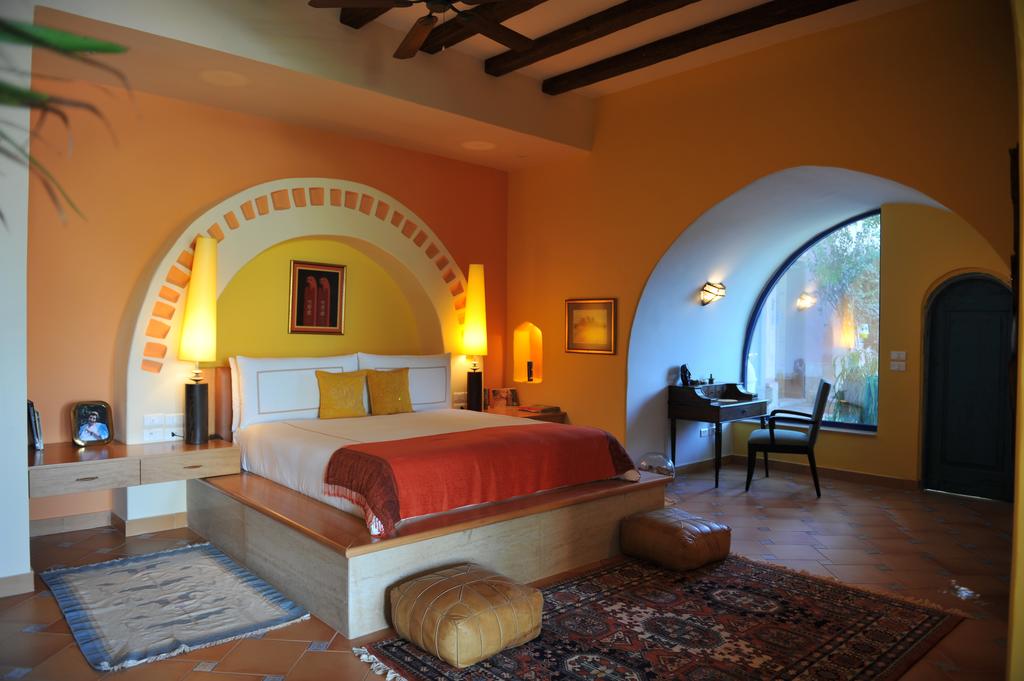 It is one of the Pharaonic pyramids and one of the most important tourist places in Fayoum, which was built for King Amenemhat the Third, and it is of mud brick covered with a layer of limestone, its original height was 58 meters, of which only 20 meters remain, the pyramid of Hawara contains many halls and rooms ending in a room Burial. 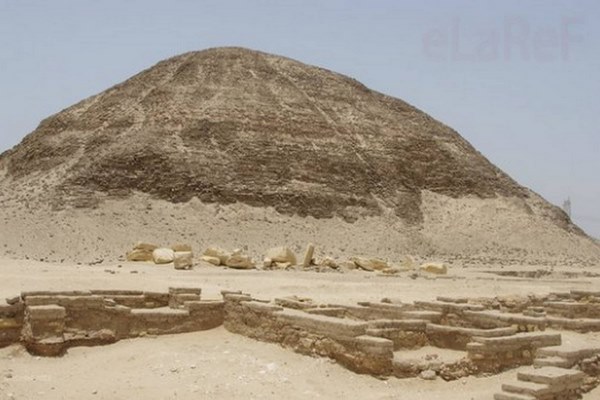 The village of Tunis

The village of Tunis is one of the best tourist places in Fayoum, Egypt, which God has loved the stunning nature and amazing views that made it a kiss for visitors of all nationalities, as it combines the delightful green spaces, the blue waters of Lake Qarun, and the yellow sands north of the lake, as well as the manufacture of ceramics and a large number of The artistic ceremonies that make it an open-air museum, and it also houses the distinguished Cartoon Museum. 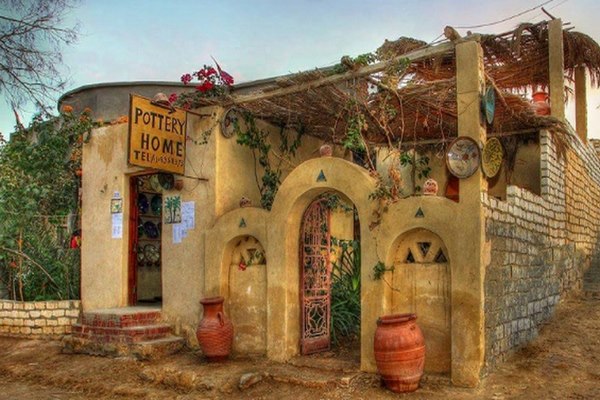 The ancient city of Cranes

One of the best tourist attractions in Faiyum, Egypt, which is one of the Greco-Roman cities established by Ptolemy III on an area of ​​800 meters. It is amazing that this entire city was discovered after excavations, and they found houses containing mud-brick houses whose walls were decorated with distinctive reliefs as well as a mill, a bakery , And a storeroom for grain, and two Roman baths, in addition to many temples, including the southern temple. 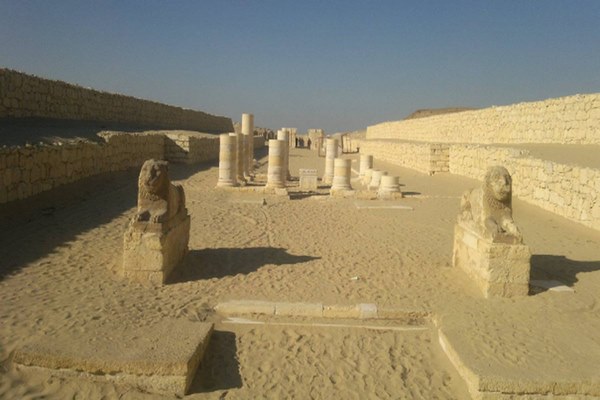 One of the finest features of the city of Fayoum, Egypt, which is one of the Ptolemaic temples, known as the Temple of Ptolemy, which is characterized by its simple design but carries inside it the utmost architectural precision when the sun perpendicular to the sanctuary in this temple at the beginning of the winter on September 21, this temple may appear The exterior is small, but once you step foot inside it will find an attractive place to discover its secrets. 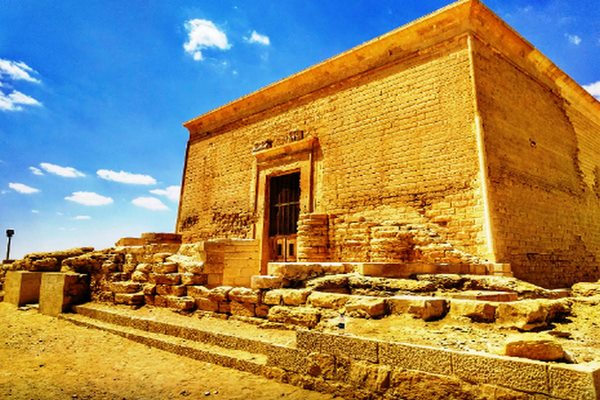 One of the most important tourist places in Fayoum, which is a natural reserve that contains whale structures and other marine animals and plants dating back 40 million years, and the importance of the whale Valley is due to the fact that it provides the natural environment for many animals and birds threatened with extinction as well as migratory birds throughout the year, as well It has mangrove forests. 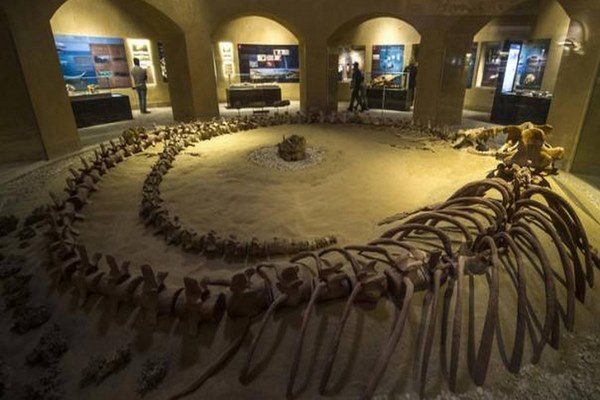 One of the most beautiful tourist places in Fayoum, which includes a unique collection of archaeological statues that bear the fragrant history and the greatness of the Pharaohs, and distinctive artistic paintings of thousands of years old that tell us the myths of the distant past, and this museum is one of the most important museums in Egypt, where it contains 320 artifacts, including pieces showing First time on the public. 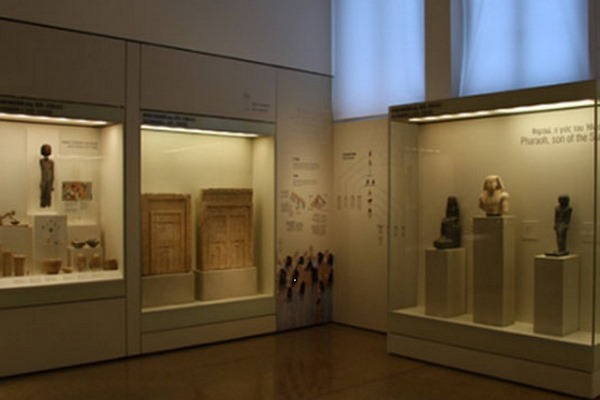 One of the best tourist places in Fayoum, whose construction dates back to the beginning of the Ottoman era in 1560 AD, which was built on a high hill on the banks of the Sea of ​​Joseph, so it was called the Hanging Mosque, decorated from the inside with cylindrical basalt columns that end from the top with a wonderful Corinthian crown, and the mosque is formed It has three porticos, while the minbar of the mosque is made of wood with distinctive motifs and interiors. 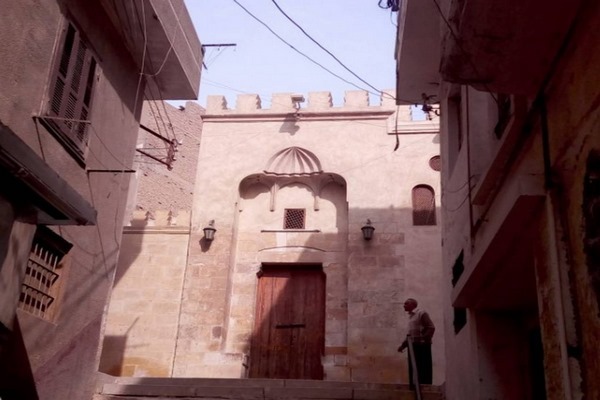 One of the most famous tourist attractions in Faiyum This city is characterized by the nature of its land between depressions and heights, so it was necessary to build waterways to irrigate the highlands, but now it is one of the most important tourist attractions that express in a delightful image of the rural nature of Faiyum. She became her motto. 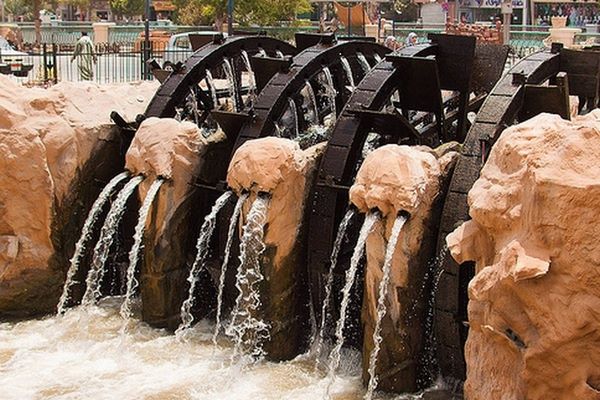 Among the most magnificent tourist sites in Fayoum, which are characterized by its integrated desert environment, including sand dunes, natural eyes, wide water bodies, and a quiet lake area free from pollution, and what makes the view more beautiful is the presence of waterfalls that connect the upper lake and the lower lake in a wonderful painting. 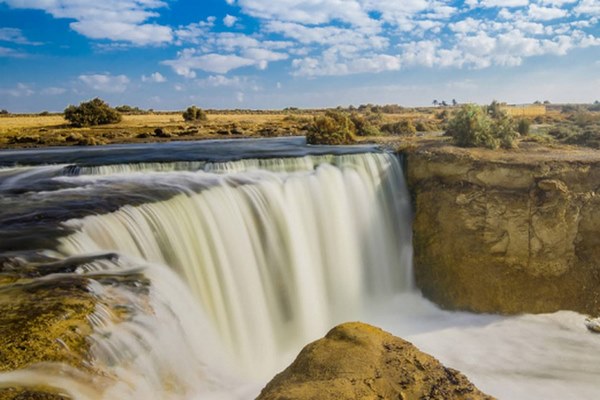 It is one of the most famous tourist areas in Fayoum, as it enjoys the beauty and tranquility of nature between the green spaces and terraces, waterfalls, and the old windmill. It also includes a distinguished group of restaurants, cafes, and markets for tourism products, as well as fruit gardens and flowering orchards, which is enhanced by splendor and beauty. 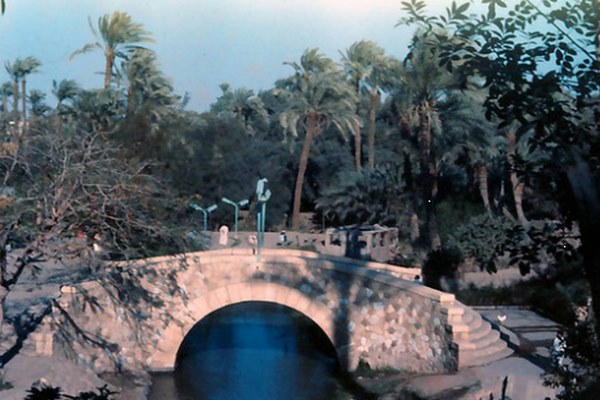 Articles you may also be interested in in Fayoum: