The German city of Frankfurt includes a large group of the best hotels in Germany, and the tourists may be confused about choosing among them, and we have made a list of the best tried and tested Frankfurt hotels to know .. Read more 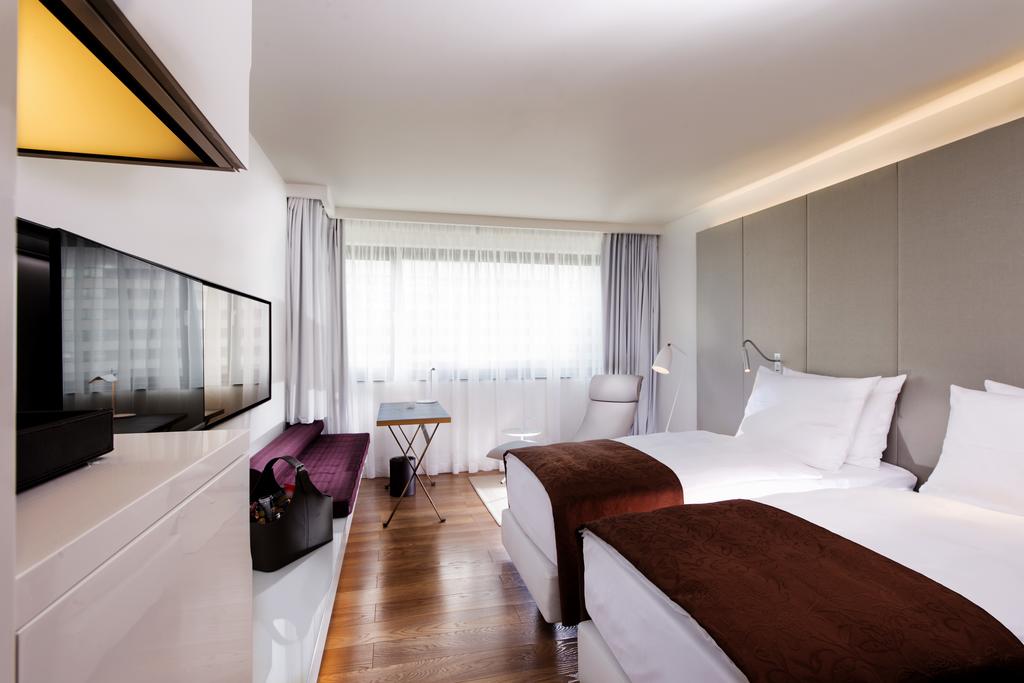 The most important tourist places in Frankfurt, Germany

On this topic, we will talk about the most famous tourist attractions in Frankfurt, the beautiful German city, which is:

The main tower in Frankfurt 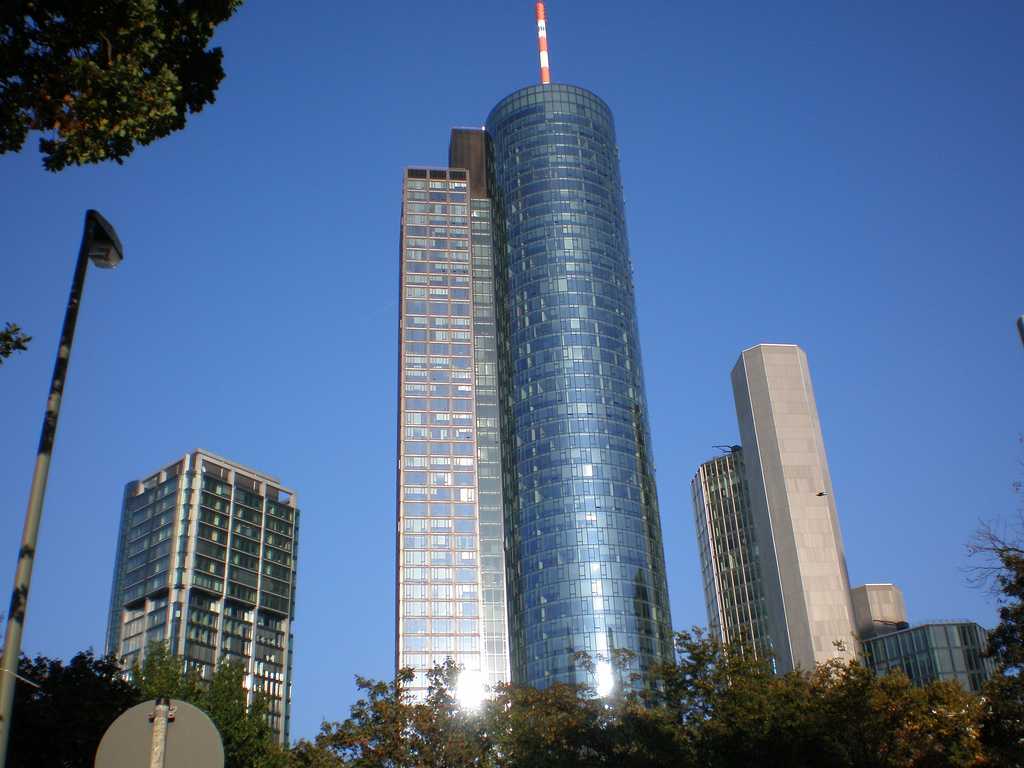 One of the most prominent symbols of tourism in Frankfurt, Germany, built in 1974 AD, with a height of about 337.5 meters. It is considered the second tallest building in Germany after the famous Berlin Tower. The tower is dedicated to communications as it provides wonderful panoramic scenes of Frankfurt and contains a restaurant on top of the tower 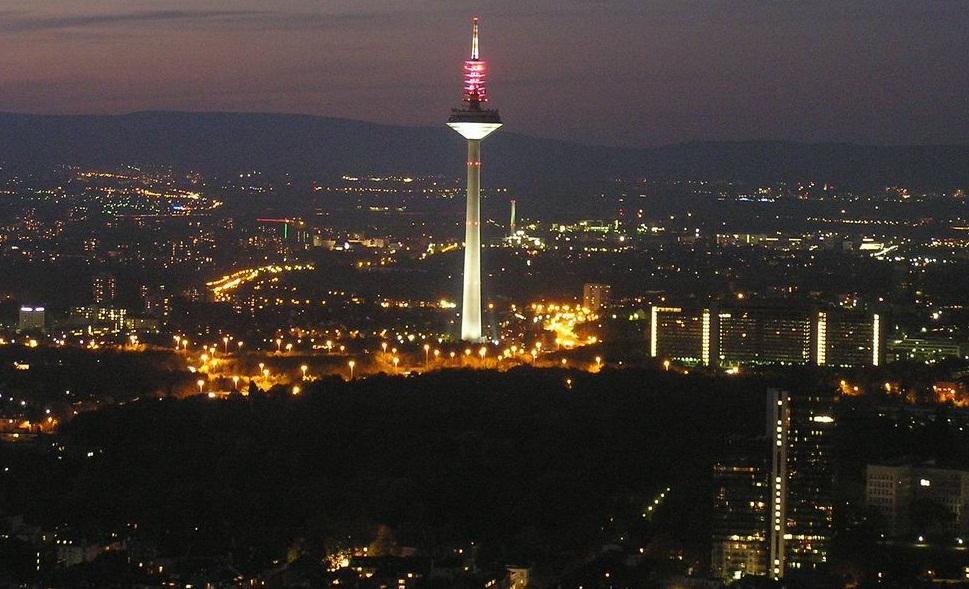 Eschenheimer Turm tower is one of the most prominent tourist attractions in Frankfurt. It is 154 feet high and is considered the main gateway to the city and part of its medieval fortifications, dating back to the beginning of the fifteenth century .. Read more 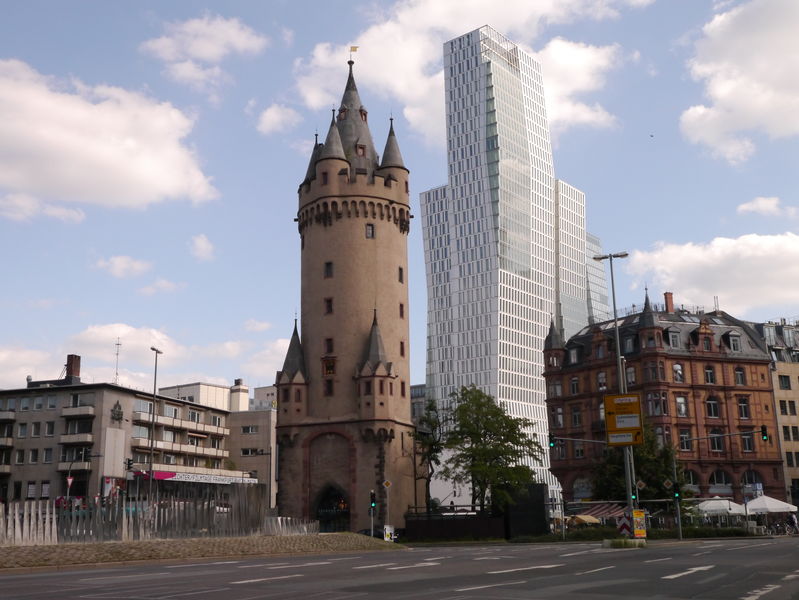 It is located in Romer Frankfurt, one of Frankfurt’s most famous tourist attractions, and this square is the historic heart of Frankfurt

The municipality building is an old building distinguished by its unique architectural design, and it is considered one of the oldest and most famous buildings of the city, and it is a place that attracts many tourists … Read more 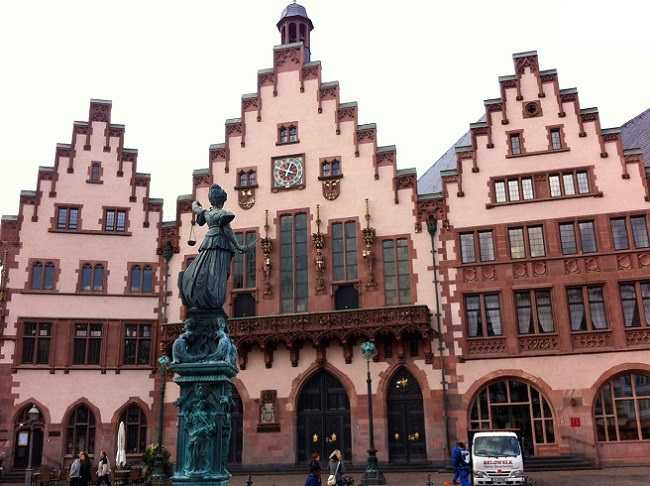 The zeil street is one of the most important tourist areas in Frankfurt and is considered the main shopping place in the city, as it attracts many tourists and visitors as it is a famous street because it contains the most luxurious shops and international brands … Read more 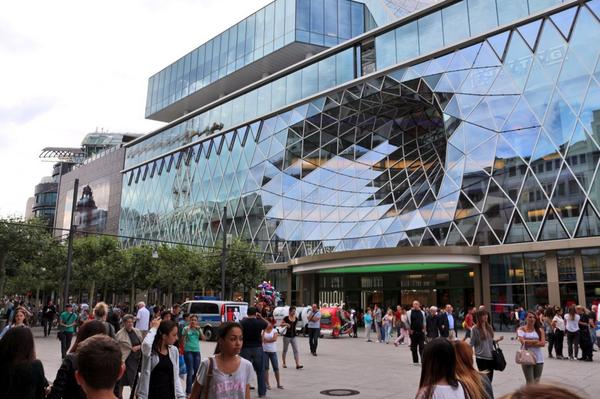 One of the most beautiful and largest gardens in Frankfurt is the palmengarten, the largest of which occupies a large area, which contains gardens for seasonal flowers and plants of tropical nature, such as desert plants in addition to other plant varieties. 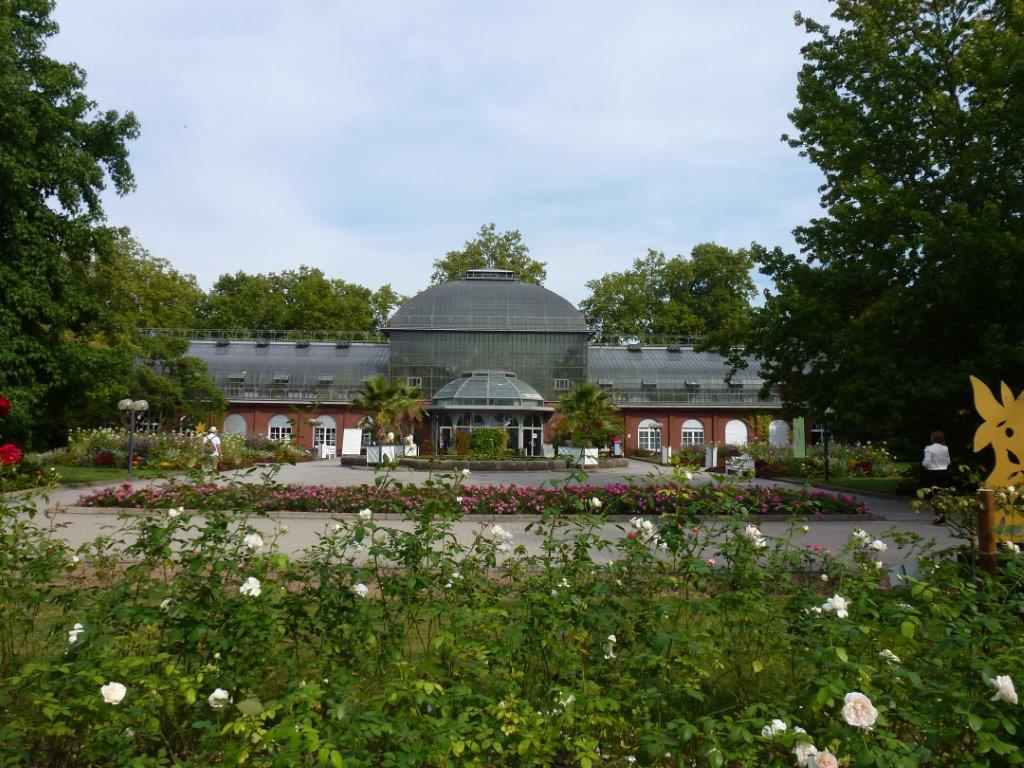 Among the most beautiful tourist attractions in Frankfurt, bethmannpark was opened to the public in 1952, and it is a garden with fences that includes many beautiful plants, among them colorful flower beds, as it contains a distinctive Chinese garden that opened in 1990 .. Read more 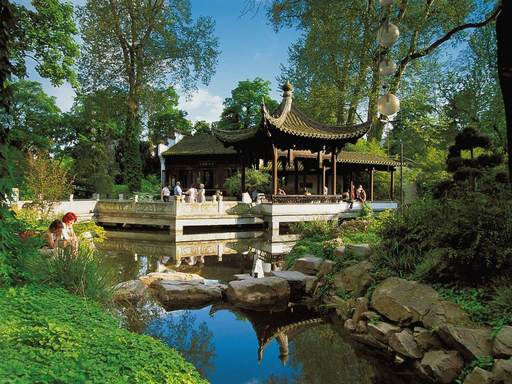 Frankfurt’s forests are a suitable destination for nature lovers and for those looking for calm away from the hustle and bustle of the city, it is the largest forest found within a city in Germany, including bike and walking tracks in addition to hundreds of wooden benches to sit and many cafes as it contains many beautiful pools of water 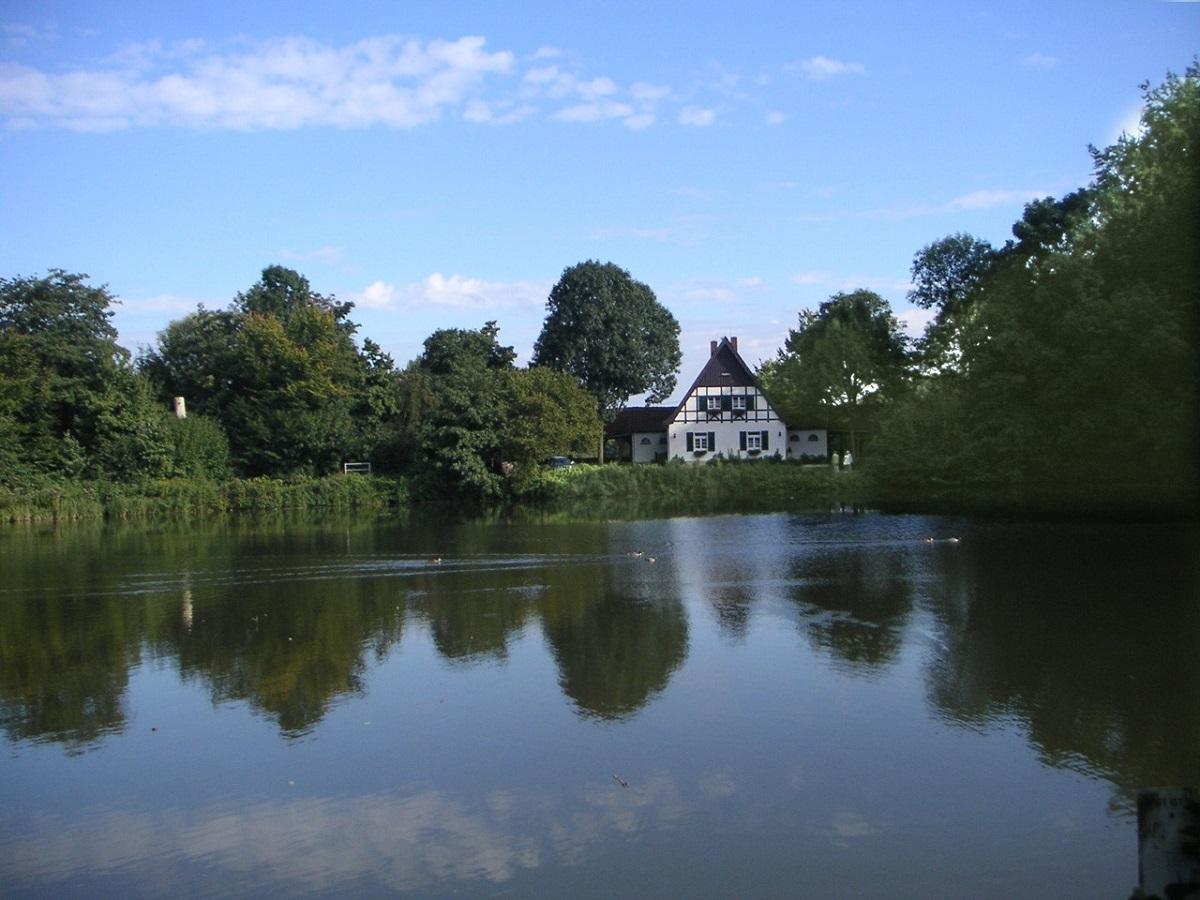 The Naturmuseum Senckenberg, the second largest natural history museum in Germany, is one of the most important tourist destinations in Frankfurt and is very popular with tourists and locals … Read more 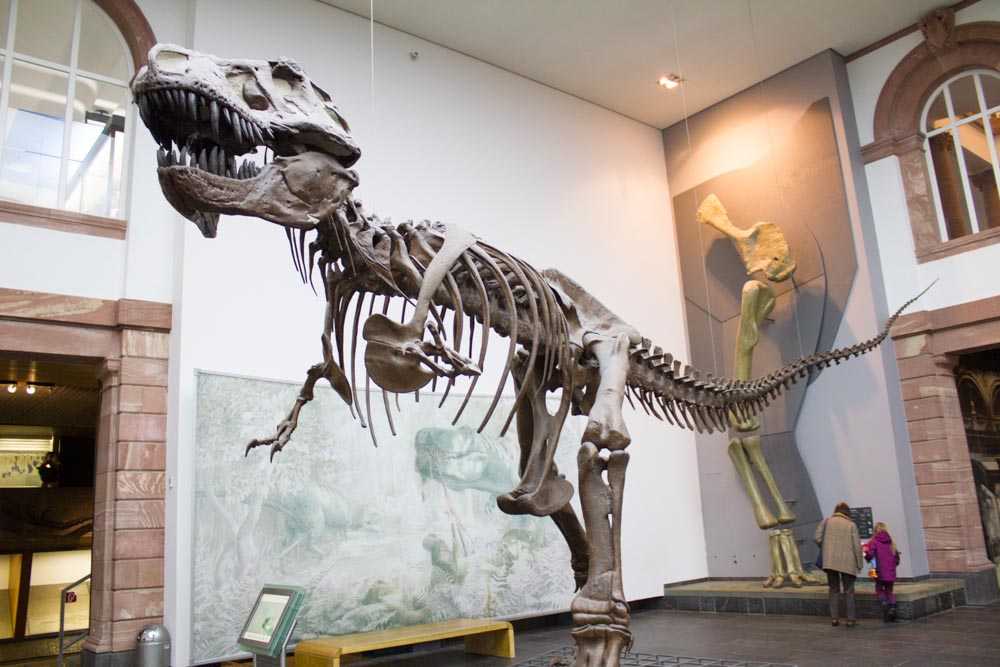 The Stadel Museum is distinguished by its location on the magnificent Rhine River, and it also contains a large number of artifacts dating back from the sixteenth century to our time, the museum is one of the tourist places in Frankfurt … Read more 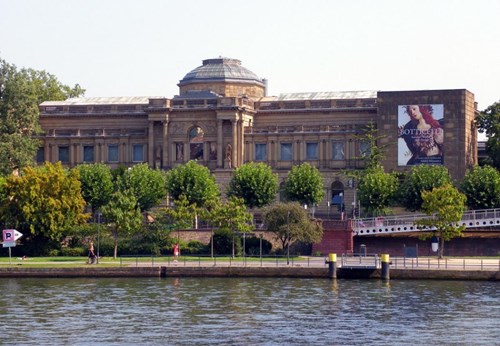