Freiburg is one of the most beautiful cities in Germany. Freiburg is located in the Baden-Württemberg region, in the far south of Germany.

It is characterized by its large green lands, wide parks, and thick forests, where green lands constitute more than 50% of the city’s area, in addition to the famous University of Freiburg at the level of Europe.

Freiburg has hundreds of luxury hotels in Germany. In the following article, we collected the best hotels in Freiburg, based on reviews and opinions of Arab visitors .. Read more 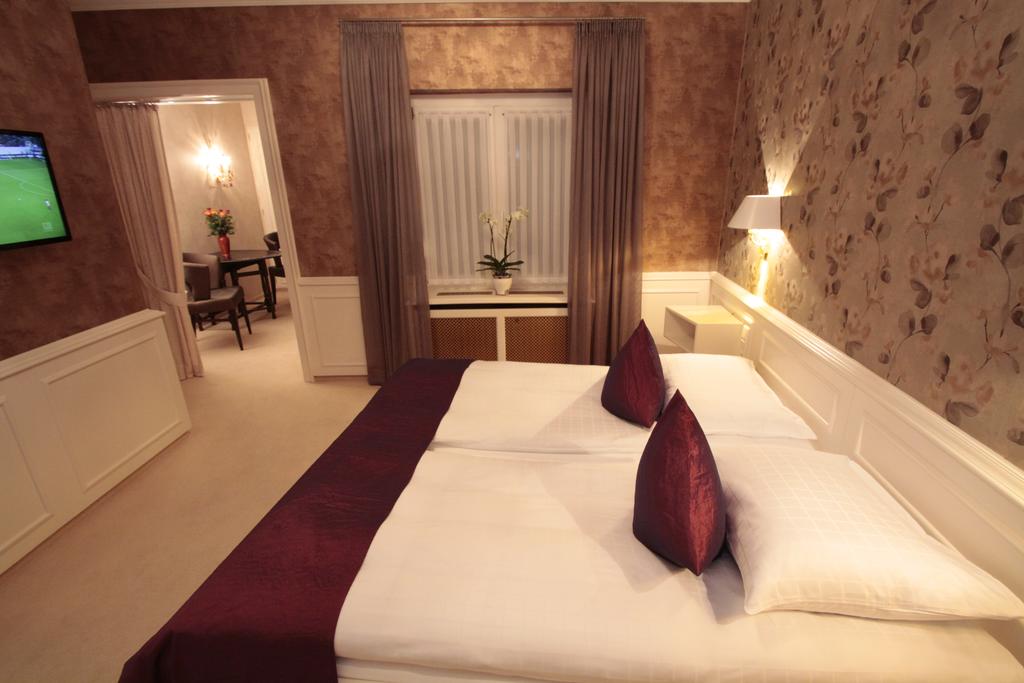 In the article we will get to know the best tourist places in German Freiburg that are worth visiting:

Freiburg cathedral is one of the most beautiful tourist places in Freiburg, Germany, the church was built in the middle of the thirteenth century, and its height is about 115 meters. The cathedral provides many historical monuments inside it, in addition to a panoramic view of the black forests and the city around it .. Read more 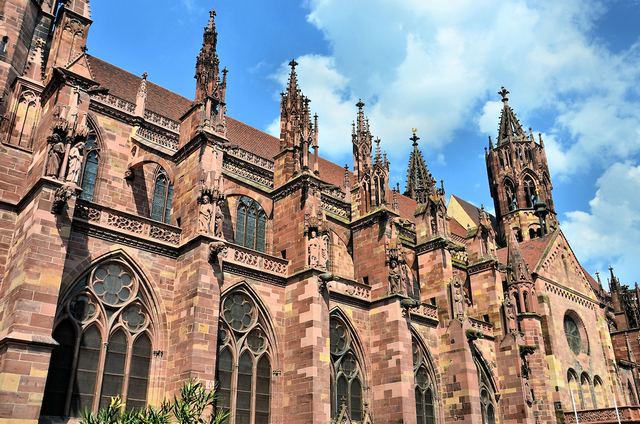 The Freiburg cable car is one of the most prominent places of tourism in Freiburg. The cable car has a height of 1284 meters above sea level, the journey takes 20 minutes to reach that height, and upon arrival you will get a very charming panoramic view of the entire city of Freiburg and the mountains and surrounding forests .. Read more 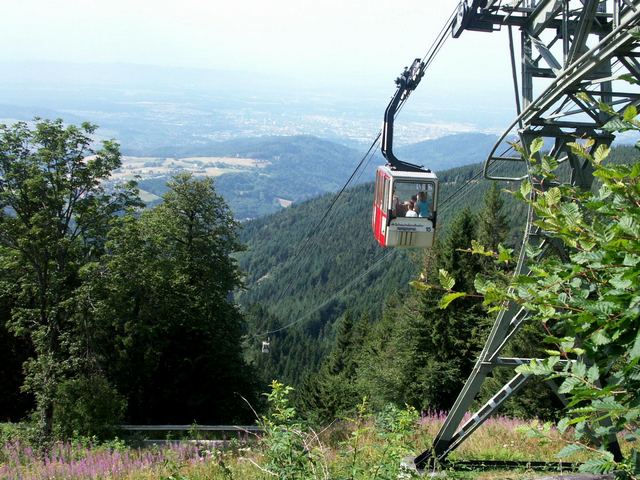 The Houchburg Museum in Freiburg

It is one of the most famous archeological and historical museums in the city of Freiburg. The museum also includes an archaeological historical exhibition about Hochberg Castle. It is considered one of the most popular tourist places in Freiburg … read more 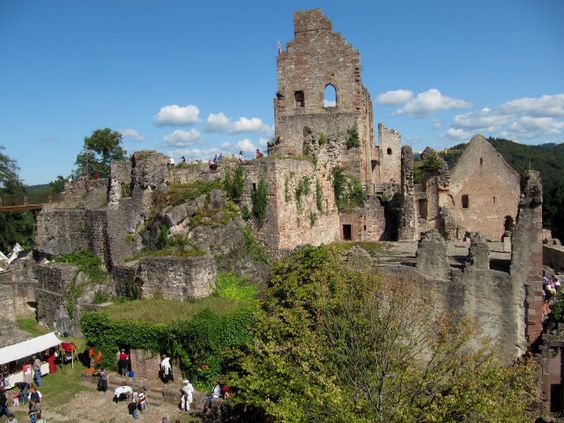 Live a very special and exciting experience in going up to Schlossberg hill and enjoy the enchanting and breathtaking views including the rooftops of wooden huts and houses, and a charming view of Freiburg, where the hill is one of the most important tourist places in Freiburg .. Read more 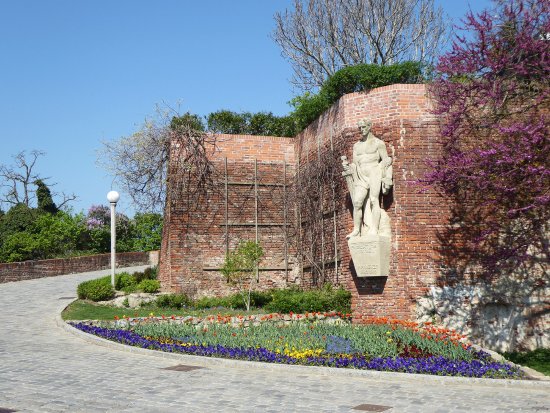 Articles that may also interest you in German Freiburg: