The coastal city of Fremantle is famous for its beautiful beaches and famous tourist and historical landmarks, which include the oldest buildings in the Western Australia region, the Fremantle Center for the Arts, and is also famous for its support for the arts and artists, which made it very popular with visitors of Australia who love art.

Come with us to get to know the most famous sights in the city of Fremantle in Australia, and the best and most famous hotels and restaurants there:

The most famous sights in Fremantle:

The circular building is the oldest building still standing to this day in Western Australia and was built in the Swan River colony in the late 1830s. This archaeological building overlooks Bathers Beach and the Indian Ocean. This ancient building was used in the past as a prison and then used by the police As a residence for a number of its members and a place for storage, currently this building has become open to the public.

Fremantle Prison is one of the largest and most famous Australian prisons and is one of the most important cultural monuments in Western Australia, and this prison was opened to the public in 1992, and since then the prison supervisory body has not stopped organizing trips and tours for prison visitors, in 2010, it became This building is the first building in the country of Australia to be included in the World Heritage List.

The Fremantle Center for the Arts currently differs greatly from its distant past as it was originally built to be a mental institution, but later it became one of the most famous artistic and cultural centers in the Western Australia region, since it opened in the seventies of the last century, and the center offers live music performances, as it hosts Exhibitions and holds technical courses for local residents and tourists.

Fremantle markets is one of the famous wholesale markets in the Western Australia region and in the city of Fremantle and has now become one of the most famous tourist attractions in the city, and this ancient and crowded internal market contains a lot of local products and fresh food, as well as clothing and handicrafts.

If you are a fan of picnics, do not hesitate to prepare your food basket and the purposes for picnics, then head to “Esplanade Park” which is one of the most famous and oldest public parks in the city of Fremantle and was established for the first time in 1908, and the park is described as an ideal destination for families and families Especially after the addition of the spinning wheel in 2013, which rises to 40 meters in the air.

A few minutes away from the beach, the hotel provides wonderful tourist apartments overlooking the fishing boat harbor or the Challenger port where there are many wonderful restaurants. The hotel is near the Esplanade train station and near the Fremantle markets, all the tourist apartments provided by the “Be” hotel. Fremantle ”air-conditioned, some of which contain one bedroom, others have two or three bedrooms, private laundry facilities, a full kitchen, and a living room, some of which contain a spa bath.

Overlooking the beautiful Swan River, the hotel offers elegant and comfortable hotel rooms and two-bedroom hotel apartments. The hotel offers free Wi-Fi, free parking, and the hotel has a pool and spa.

This magnificent hotel is located near the Swan River and overlooks the famous Port Beach. The hotel offers great serviced apartments with an elegant spa and an outdoor pool. The hotel also offers guests cooking and barbecue facilities.

If you are looking for a great Italian cuisine restaurant in Fremantle, “Roma Cucina” is the right choice and the restaurant is famous for serving delicious Italian food, vegetarian food.

This restaurant is one of the best Asian restaurants in the city of Fremantle and the restaurant is famous for serving Chinese, Asian and Mongolian food, and it offers great choices of delicious vegetarian food and gluten-free food.

It is a great restaurant that is famous for serving Indian, Nepalese and Asian food, as well as offering an amazing array of vegetarian foods.

It is famous for serving barbecues, pizza, seafood, and fast food.

Are you a fan of Asian foods in general and Thai in particular? If you are, Sala Thai is the ideal choice, as the restaurant is well-known for its Asian and Thai food. It also serves vegetarian and gluten-free foods. 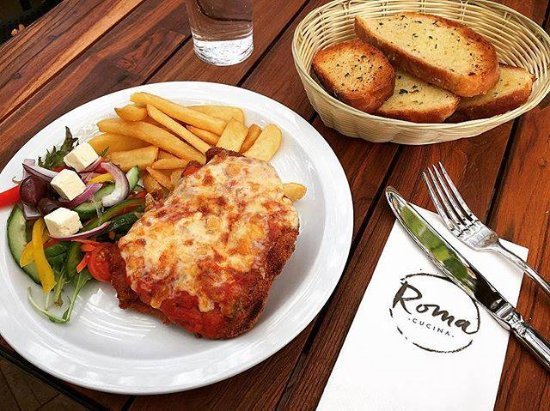 Fremantle Center for the Arts 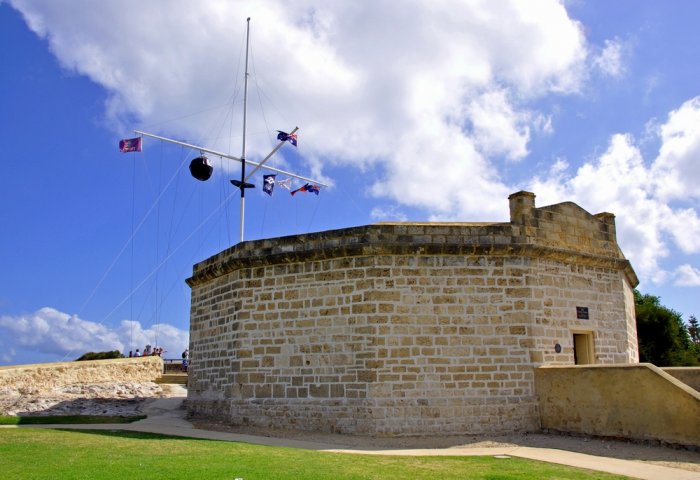 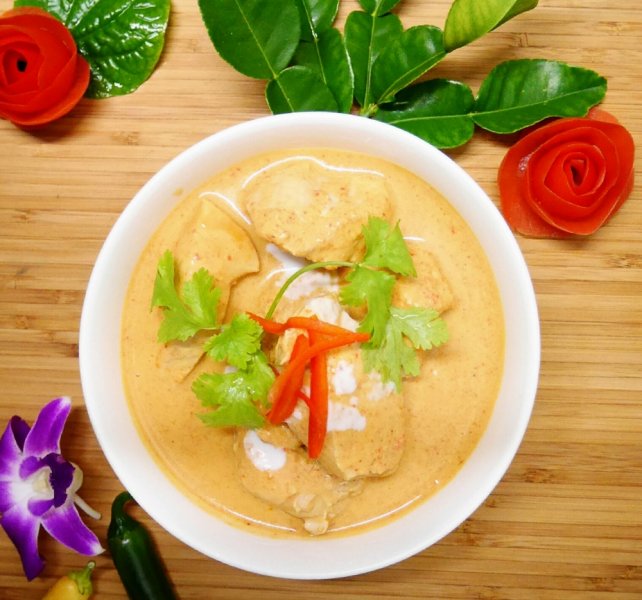 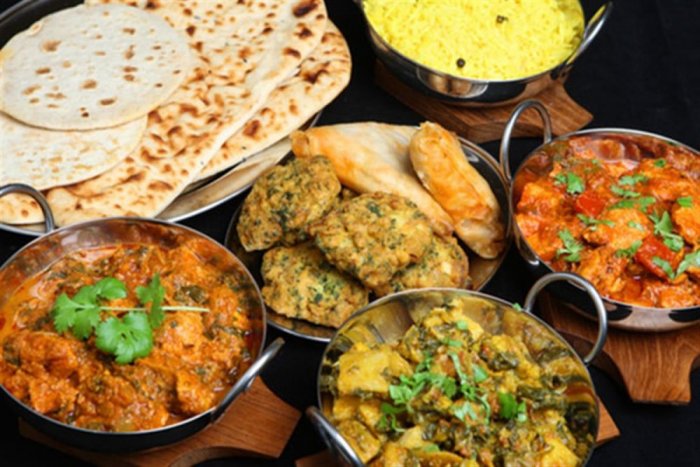 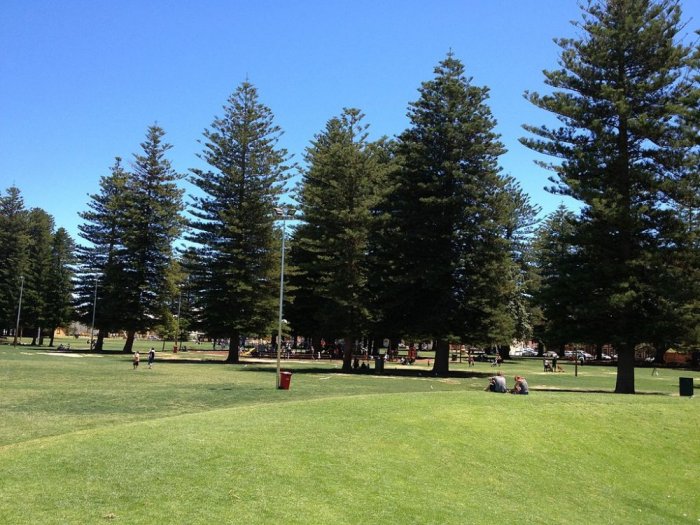 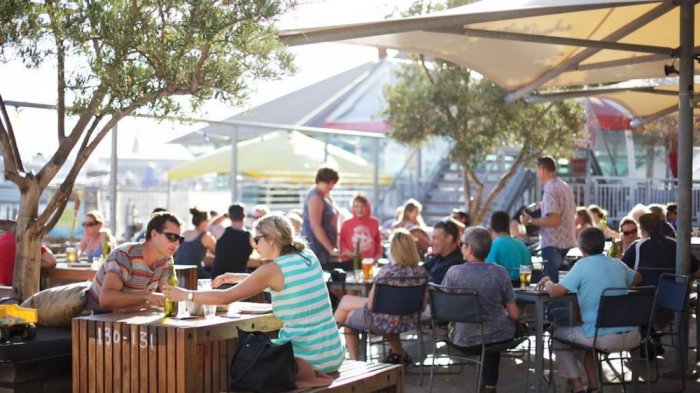 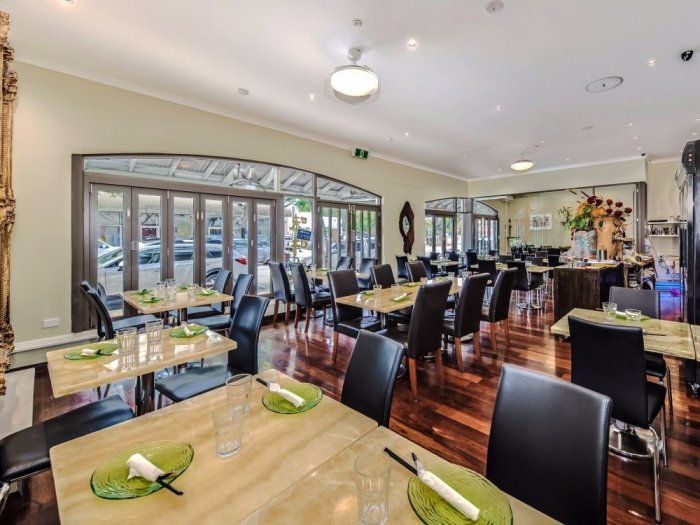 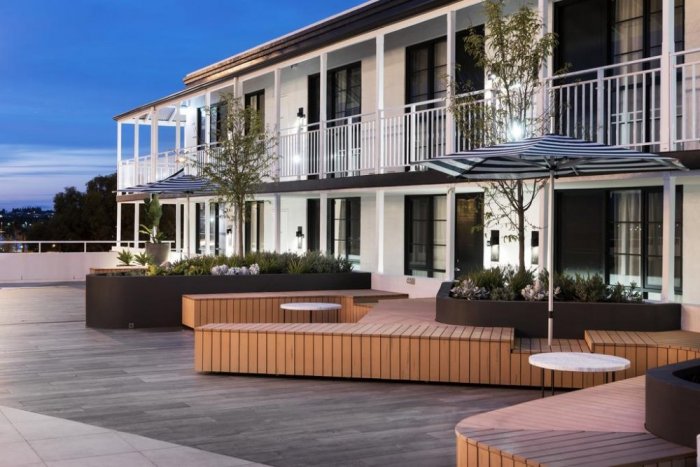 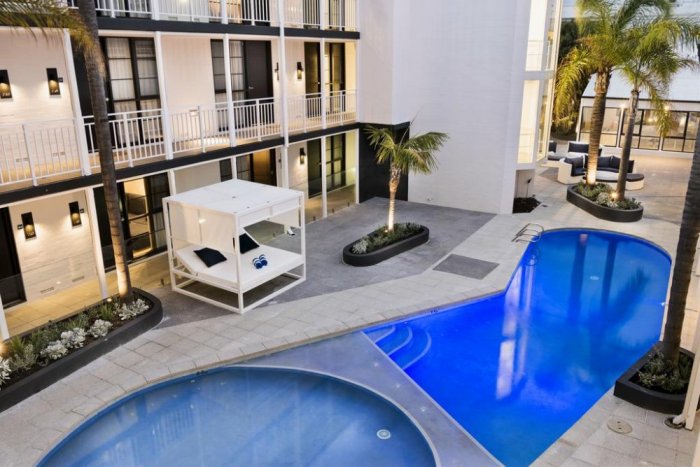 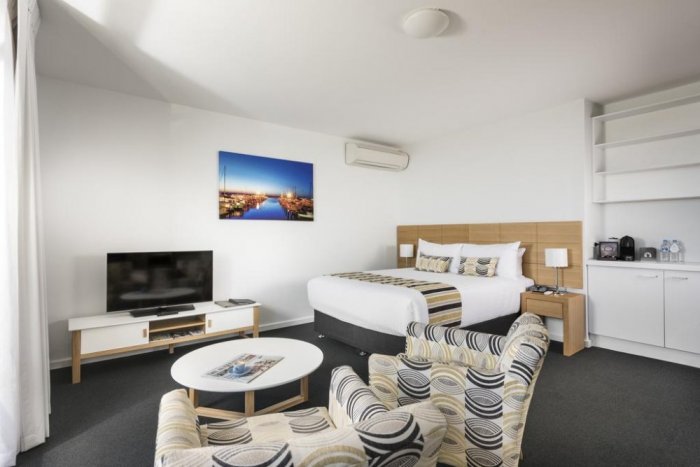 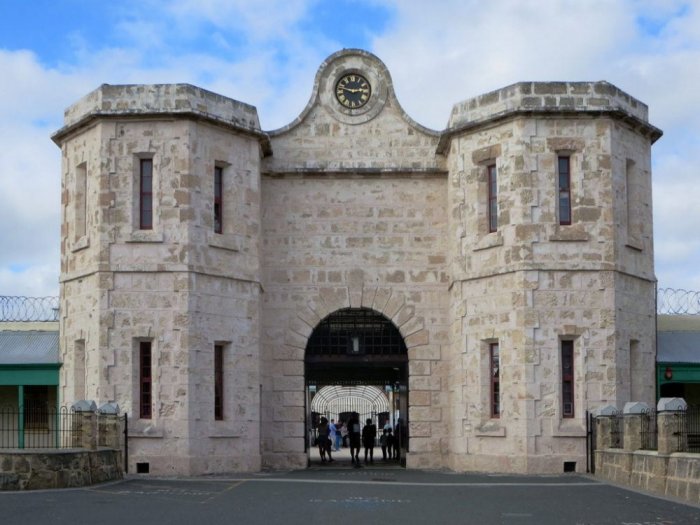 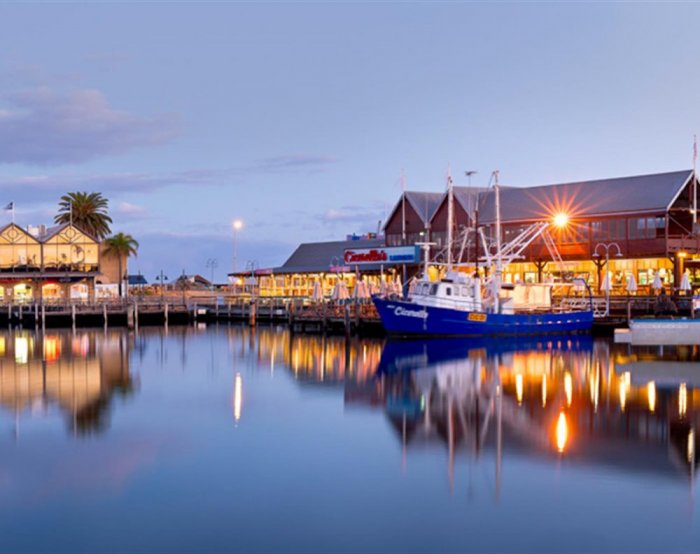 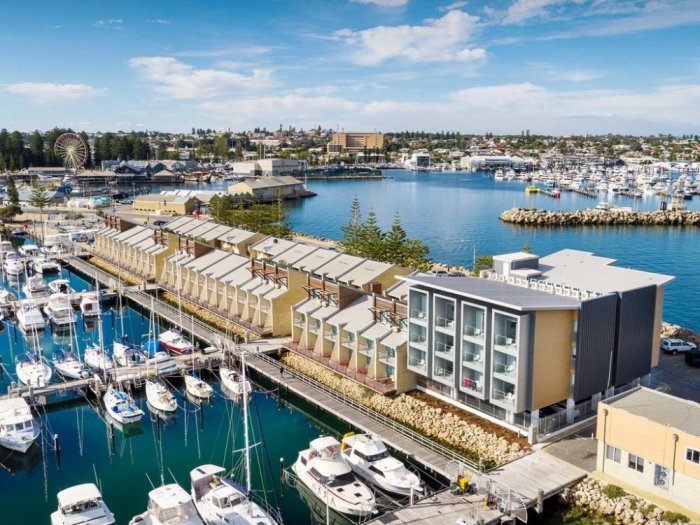 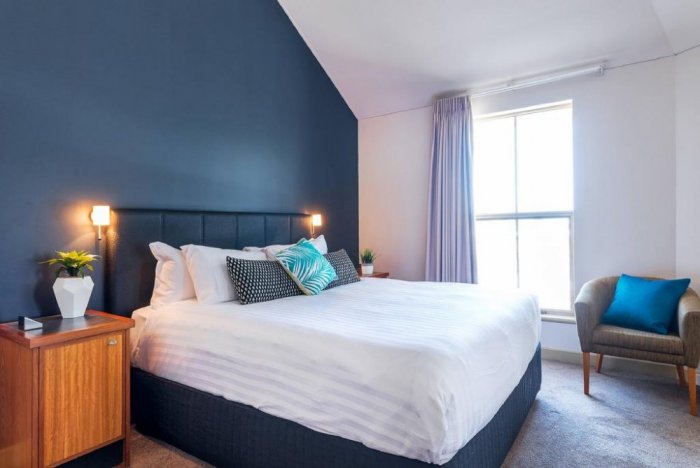 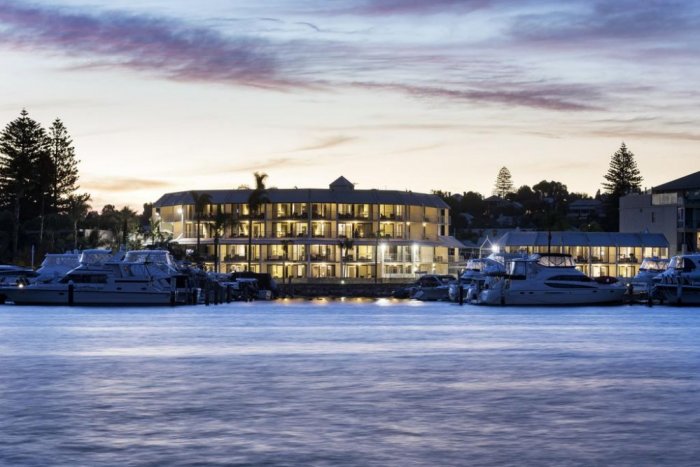 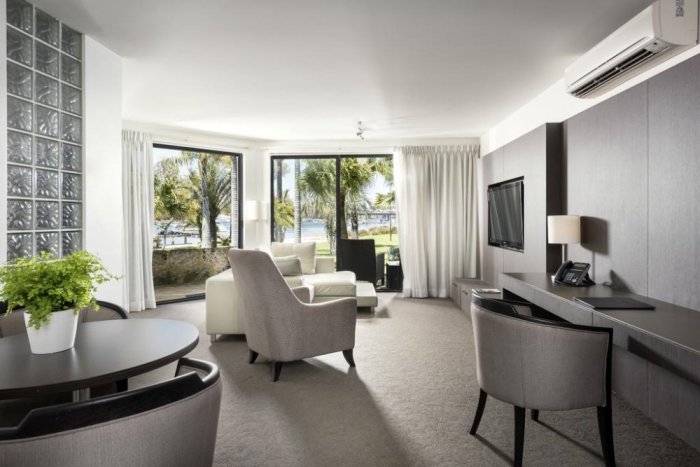 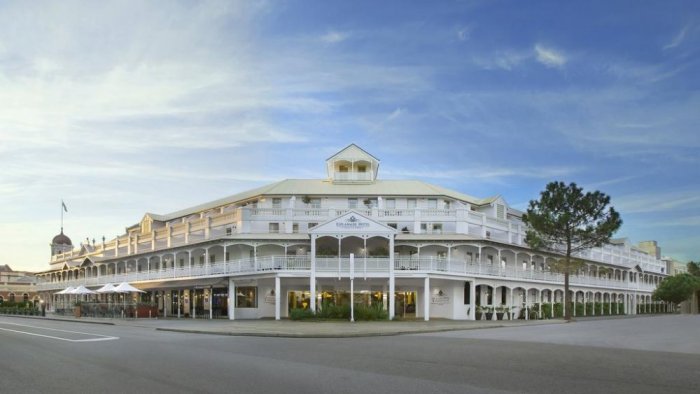 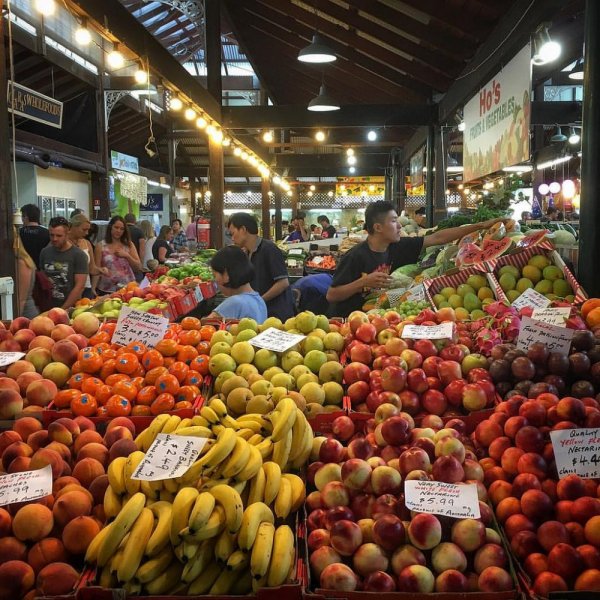 Attractive destinations in France do not miss

Amsterdam .. the environmentally friendly capital of the Netherlands