Tourism in French Bordeaux .. The French city of Bordeaux is one of the best tourist destinations in France because it contains natural and historical tourist attractions. 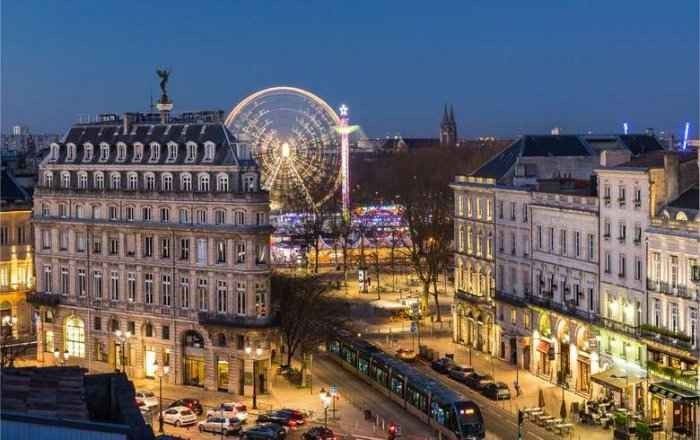 Tourism in French BordeauxThere is the city of Bordeaux in the south of France and is also called the “port of the moon” and this is due to its location at a curve that takes the shape of a crescent, the city is also distinguished by its ancient heritage that dates back to ancient times and was included by UNESCO to the world heritage sites in 1998 AD It has more than 350 important historical buildings, so you cannot miss it. 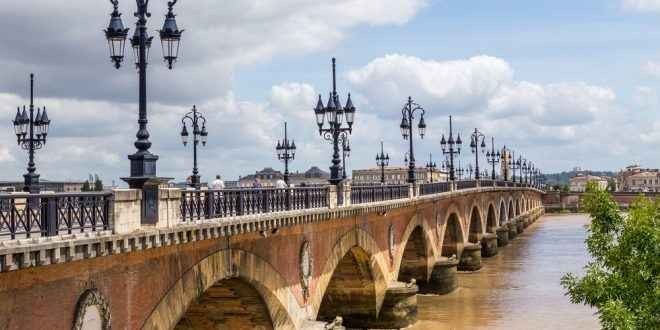 Know the best times to visit Bordeaux, France. Dear tourists, the weather in the city is hot in the summer, so the temperatures rise, but not significantly. In the winter, the temperatures become low and the rains fall in moderate quantities. We advise you to visit the city in the spring and summer.

“Grand Theater in Bordeaux” .. The most important places of tourism in French Bordeaux ..

Grand Theater in Bordeaux Grand Theater de Bordeaux Dear tourist, if you love art then you should definitely visit the Grand Theater, the theater is located in the site of the ancient Roman Forum and this theater is one of the most important buildings of the city, it was established in the year 1780 AD in the classic style by the architect “Victor Louis, “which was designed before that” Royal Palace “, the theater is characterized by its beautiful facade of Corinthian columns and inside the stunning large stairs, you must take souvenir pictures next to it.

“Stock Exchange” .. the most beautiful places of tourism in Bordeaux, France. 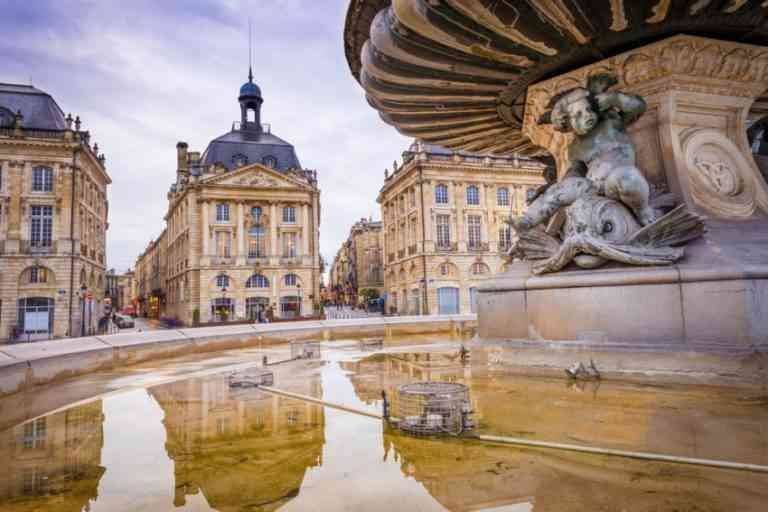 Al Borsa Square is considered one of the best tourist attractions in the city because it contains many beautiful classic buildings that date back to the eighteenth century and these buildings are distinguished by their design along the river, the square was established in the period from 1730-1755 AD on the engineers of the family “Gabriel” and you will enjoy Seeing the large fountain in the middle of it, I took memorial photos next to it, as well as important buildings such as the Customs Museum and the Stock Exchange building surrounding the square.

“Musee Des Beux Arts De Bordeaux” is one of the best places to visit in French Bordeaux. 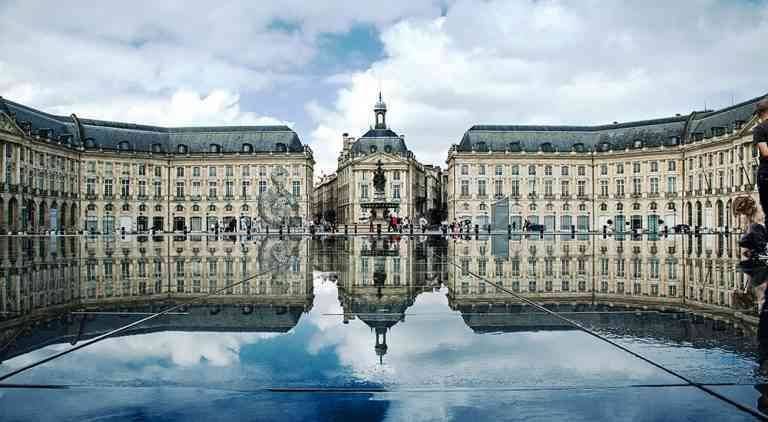 The Museum of Fine ArtsThe museum is located in the Garden of the City Hall, and you should go to it, dear tourist, to enjoy seeing its distinctive possessions, it is located in a part of the “De Ville” hotel, when you visit the museum you will enjoy a look at the beautiful European works that date back to the period from the fifteenth century Until the twentieth century, the museum contains wonderful paintings divided according to the time period in which they were painted, such as Dutch and also French paintings dating back to the seventeenth century. The museum includes a collection of contemporary art works.

“Aquitaine Museum” .. the most important tourist attractions in French Bordeaux. 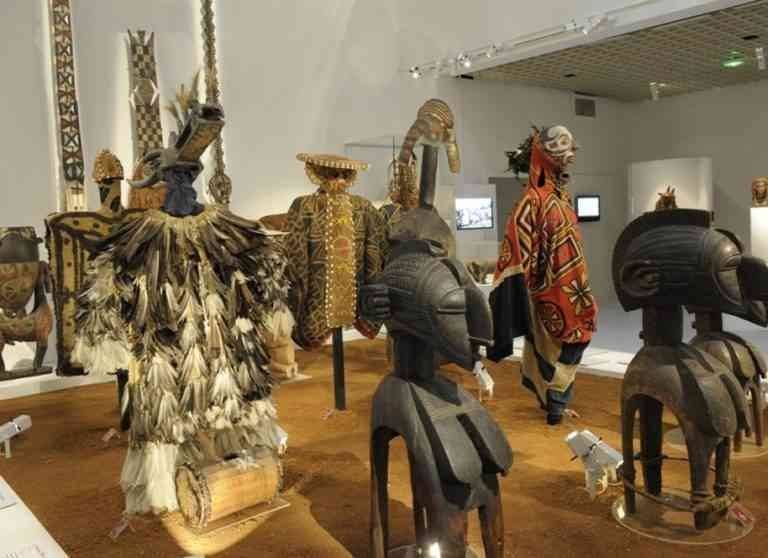 Aquitaine Museum, when you visit him, dear tourist, you will be able to get acquainted with the history of the city, especially the Aquitaine region. The museum’s holdings date back to prehistoric times and examples of its collections are artifacts. 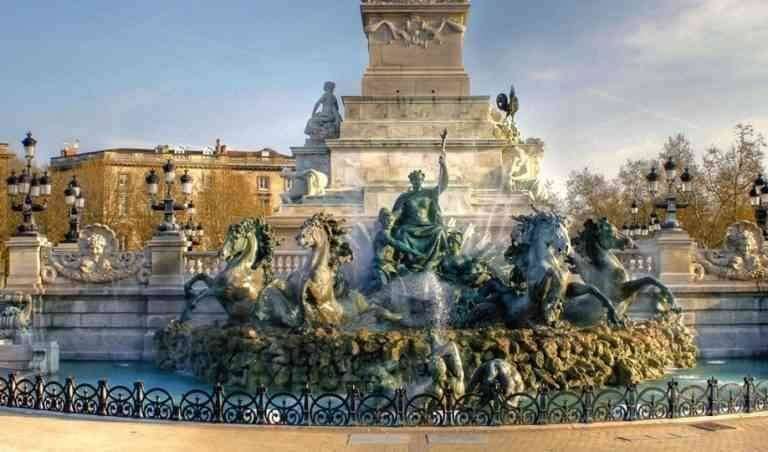 Esplanade des Quinconces is one of the most important squares in the city, so you should visit it, dear tourist, there is the square in the city center and is one of the largest squares in Europe, it is characterized by the presence of a huge fountain in it and it was established in the period from 1818-1828 AD with the aim of honoring a group of contemporary Republican politicians For the French Revolution, the original fountain was destroyed in the events of World War II and it was re-established again and next to it there is a wonderful park overlooking charming landscapes especially the sea view, in addition to the public park and the Museum of Nature History and Botanical Gardens. 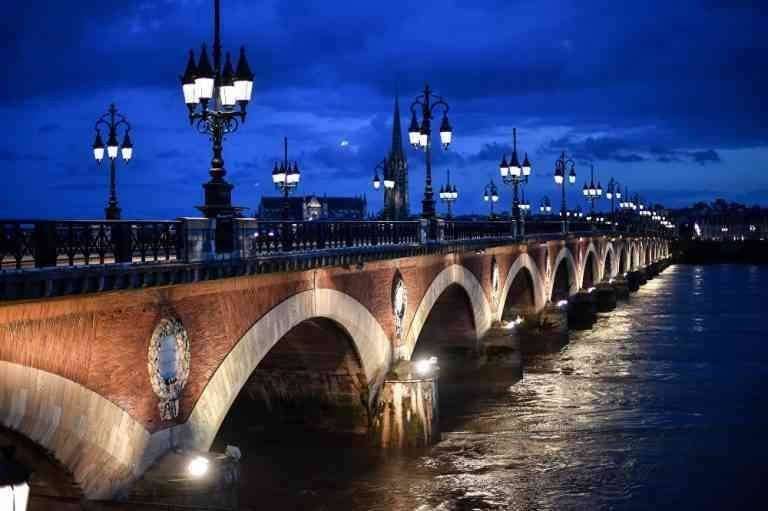 Pont de pierre Bridge This bridge is one of the most important tourist attractions in the city and it is a wonderful stone bridge that was established in 1817 by the famous architect “Claude Decamp” and was completed in 1821, the bridge is characterized by its view of the Garonne River as there is It has 17 arches that have been installed to withstand strong currents. The exterior of the theater is characterized by the presence of 12 Corinthian columns and we assure you that you will spend a beautiful evening where the ballet performances and the national orchestra. 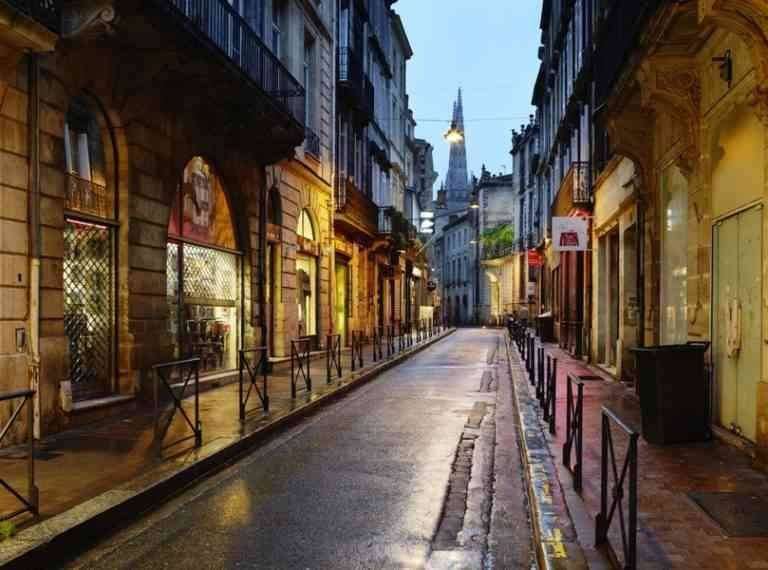 A tour of the city streets Bordeaux streets We advise you to take a free tour around the city to learn about its architecture and enjoy the natural scenery such as public parks that are filled with green spaces and you should buy souvenirs such as handicrafts and crafts that indicate the customs and traditions of the residents of the region where the shops spread on the sides of the roads, you can Go skiing in one of the ski lounges, and also go to the Tower of Saint Michel, it will go up about 243 and take pictures of these moments. 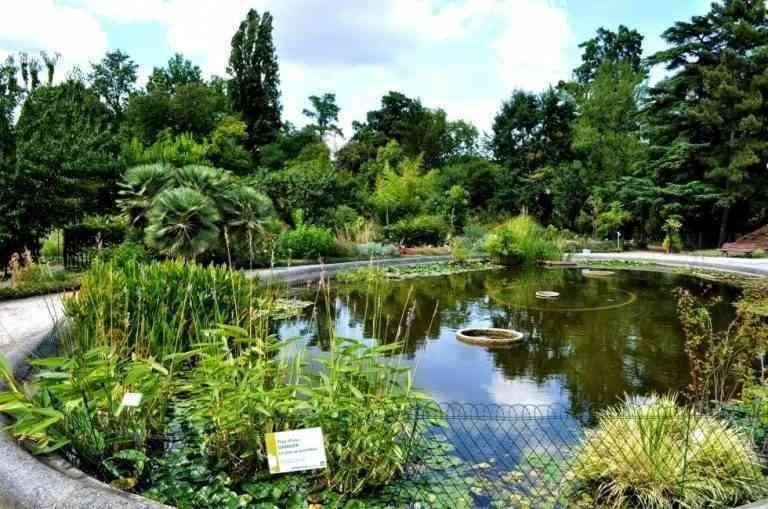 De De Bastide Botincal Tourists go to it in large numbers to spend the best times in it, when you visit it you will be able to walk among the plants and between flowers and fruits as the garden expresses different environments. And if you love walking you walk in the paths designated for that and you can also ride bicycles and hike around the park Then Exposed hungry snack and drink from a cafeteria in the garden.

“The Public Garden of Bordeaux” .. 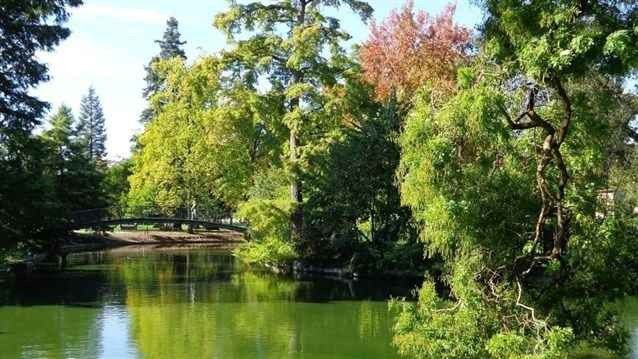 The Public Garden of Bordeaux is located in the city center. The park is characterized by its large area where green and outdoor spaces are in addition to the presence of waterfalls in it so you should take memorial photos with it. 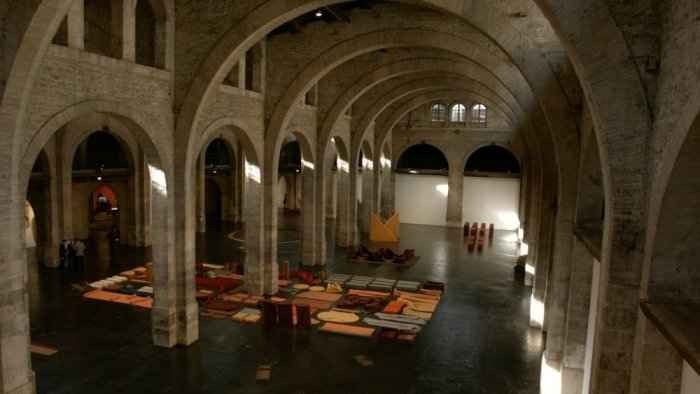 The Contemporary Museum of Bordeaux CAPC musée d’art contemporain de Bordeaux We advise you to visit, dear tourist, if you are interested in learning about the culture of the region and its arts, when you visit you will be able to see a group of distinctive artworks expressing the culture of the city in addition to great offers. 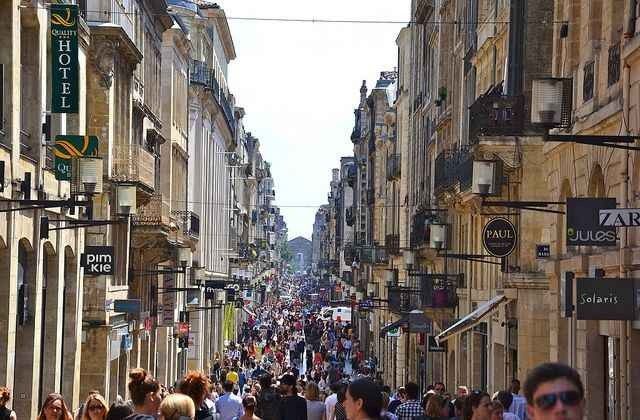 St. Catherine Street is one of the longest streets in the city, and we recommend that you visit it especially at night to shop from its stores that provide products that suit many tastes, mixing the popular and upscale character, so you find many tourists and when you feel hungry, sit in a restaurant and eat a delicious French meal and then complete Your tour has.

Tourism in the city of Durham, Britain: and 8 distinct tourist attractions in Durham ..