Tourism in Sri Lanka and its best tourist destinations

5 best honeymoon options in the Maldives

The beaches of italyn Apulia

Learn about the Aeolian Islands

Genoa Italy possesses unique tourism, during the fall or spring holidays, it gives you an ideal choice and a distinct destination, as it is the city located in the northern quarter of Italy, and it has a long history as a stronghold for the most famous port and maritime and marine history, and the sixth and oldest of Italy’s largest tourist cities.

To the best tourist places in Genoa Italy we will accompany you now to put you on the right path during your trip to tourism in Genoa.

The best hotels in Genoa

Traveling to Genoa Italy is not only tourism, but Genoa has a chain of the finest and most luxurious hotels and tourist resorts that satisfy different tastes from those who mean Genoa Italy tourism or even permanent residence, we collected the best hotels in the next tab .. Read more 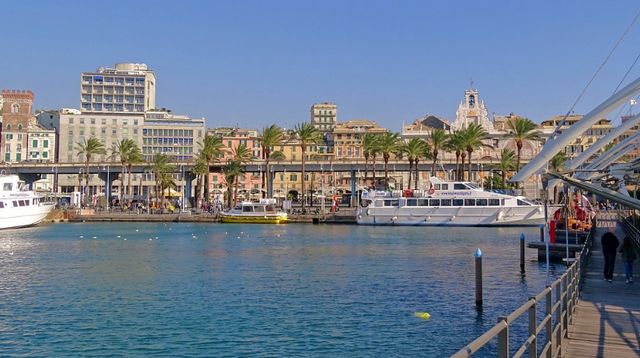 It is one of the most important tourism destinations in Genoa thanks to its distinguished location from the city, which represents the square, its center from which a number of important main streets branch, and the square is also distinguished for hosting a number of ancient historical buildings with a stunning medieval design, such as the Royal Palace and the Christopher House Columbus, Genoa Cathedral and St. Lawrence Cathedral.

Read:Theme parks in Italy: the 5 best theme parks and entertainment places in Italy 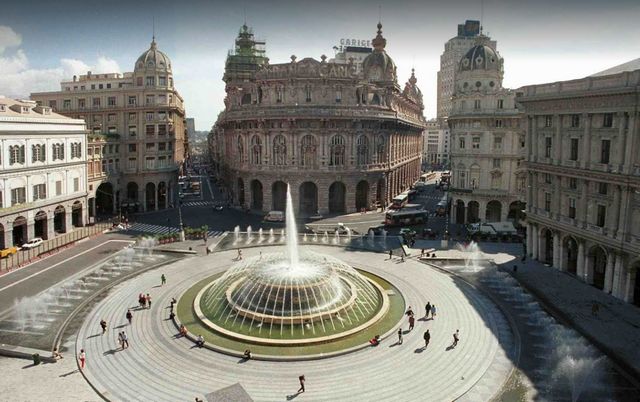 One of the most beautiful tourist places in Genoa Italy and the most popular among tourists because it is the largest italyn fish tank and the largest European marine reserve, thanks to its area that extends to 33 thousand feet and includes about 70 fish tanks and 15 thousand types of water and amphibious creatures, reptiles and birds, and the water park is located in the city Genoa Italy is the place of the ancient port and receives annually about a million and a half visitors. 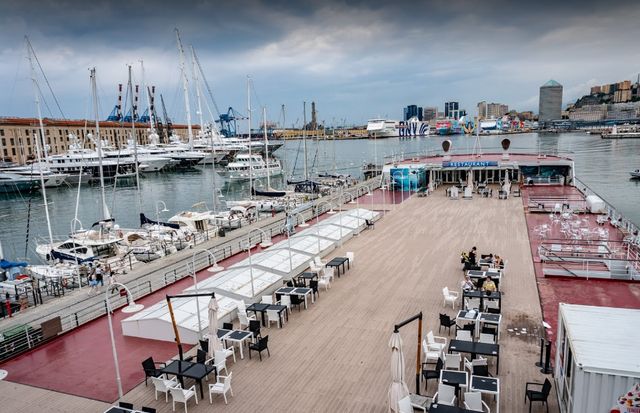 You cannot think of a trip to Genoa, Italy, tourism or even for any other purpose without visiting one of the most prestigious and ancient neighborhoods, which is the Bagley neighborhood that provides you and your family with an unparalleled enjoyable walk among a group of the most beautiful palaces, villas, gardens and the most luxurious restaurants, cafes and shops with international brands Famous, along with the best hotels and resorts for luxury accommodation. 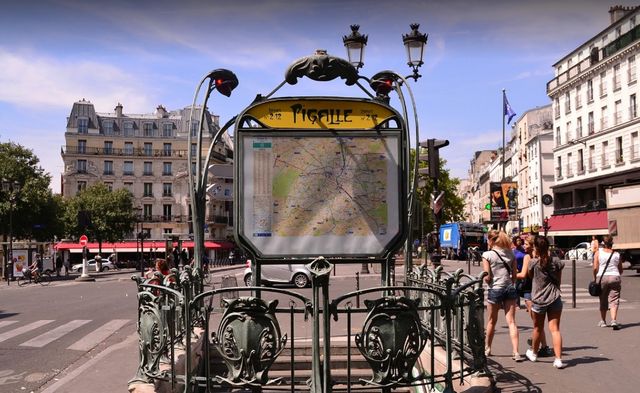 It is one of the most beautiful neighborhoods of the city of Genoa, Italy, despite its age and simplicity, perhaps due to its picturesque coastal nature and its charming beachfront view. The neighborhood also features a group of the most luxurious seafood restaurants where you can taste fish with a distinctive italyn flavor.

Read:Planning to travel to Italy 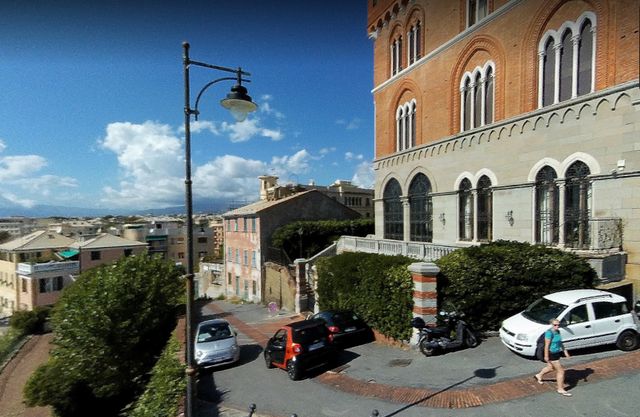 It is one of the best places to attract tourism in Genoa, Italy. It is recommended to visit it thanks to its rich palaces and huge historical buildings. The architecture made it the first place on the UNESCO list of World Heritage sites since 2006. 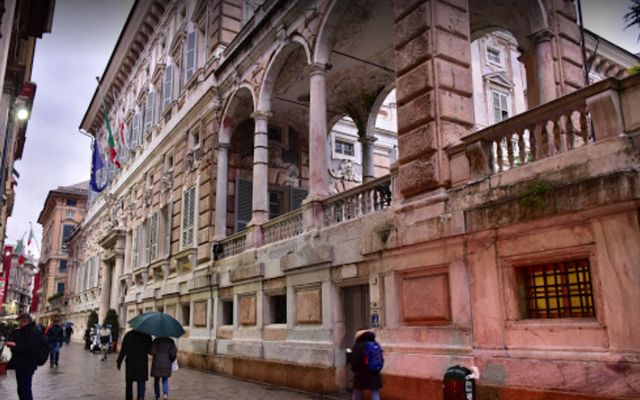 One of the most important tourist places in Genoa Italy, which tourists come from everywhere to enjoy its majestic building and its magnificent panoramic view of the charming city of Genoa Italy, where the lighthouse is characterized by being the third oldest and longest lighthouse in the world with a length of 250 feet. 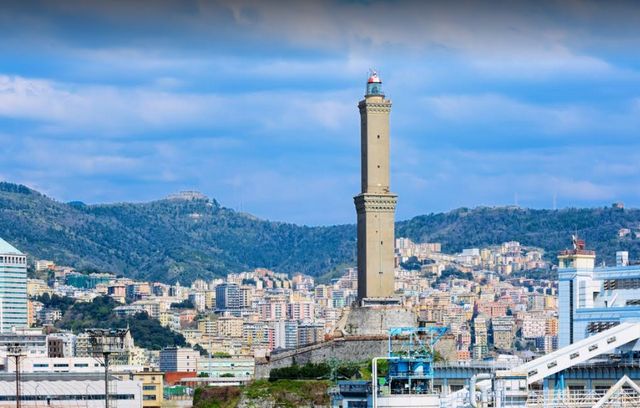 The Maritime Museum of Genoa

Or what is known as the Galata del Mar Museum, one of the most important visitors during the Genoa tourism, as it followed the maritime and maritime history of the city across the Mediterranean coast between the 16th and 19th centuries. 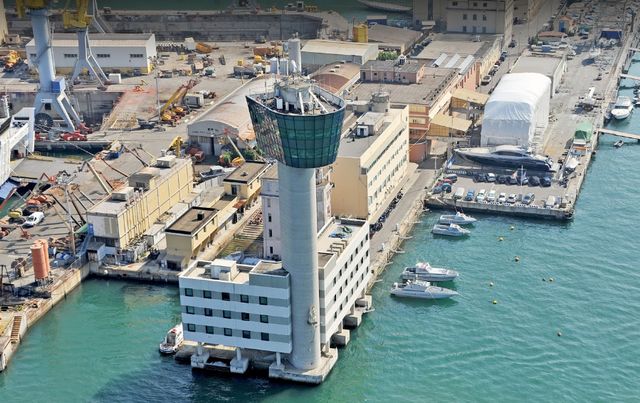 When the aim of visiting Genoa Italy is cultural tourism, do not miss the visit to the Museum of Oriental Art or what is known as the Kyuson Edward Museum, which is one of the most important cultural places in Genoa, where it attracts the eyes of hundreds of thousands of tourists thanks to the holdings and treasures of masks, weapons and archeological shields, statues Rare, ceramic artifacts.

Read:Learn about the charming villages of Italy before you travel to it 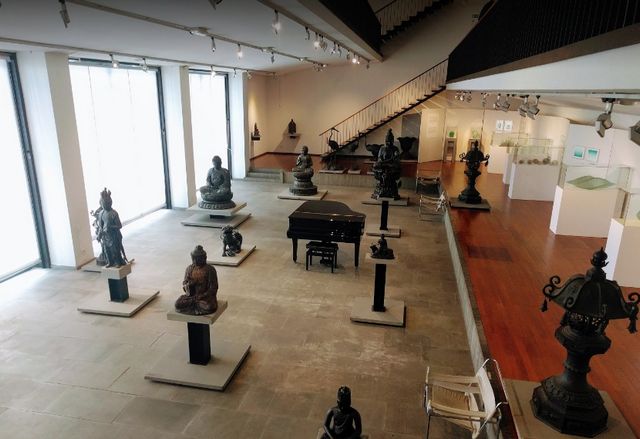 When your goal to visit Genoa Italy is heritage tourism, the old city is your ideal place where you can go back in time for many years back and enjoy watching the ancient Genoa with its antique cobbled streets, narrow paths, tall buildings, restaurants, traditional cafes and small souvenirs from its simple stores, which makes it sites Attracting tourism in Genoa. 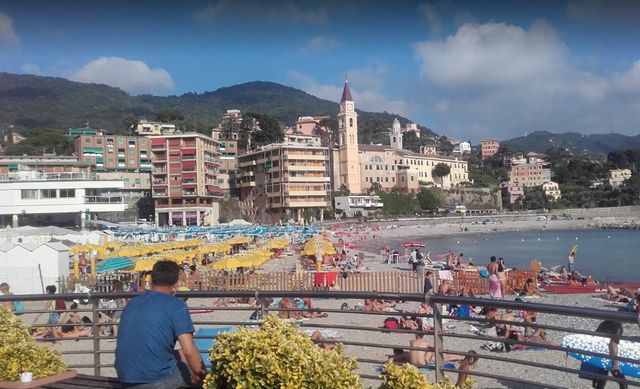 It is one of the most exciting and enjoyable attractions in the ancient port of Genoa, along with the marine reserve, providing visitors with the opportunity to climb to a height of 40 meters and enjoy a panoramic view of the charming city and its most important features from above.

Are you thinking of visiting the Faroe Islands? Here is what you should know about it!

A report on the Novotel Paris chain

Important information about the beautiful city of Banska Stjevnica in Slovakia

Map of the Chinese market in Dubai

Tourist activities await you in Malta during 2022

What is the length of the clock tower in Mecca

The best hotels in Dubai are recommended to stay

Tourist areas in the italyn city of Catania