The city has a unique location and fertile lands that make it rich in farms and meadows, as it is a city rich in history, where it was established in the fourth century BC.

Today, we are acquainted with you with the most important tourist attractions and destinations in Georgia Batumi ..

The Batumi walkway is one of the most important tourist places in the city, as it is a walkway on the sea that extends 4 km and includes all the entertainment factors lined with restaurants, hotels, cafes, stores, aviation, cabarets, green areas and cycling paths.

The alphabet tower is one of the most important tourist attractions in Batumi. It is a 130 meter high tower that cherishes the beauty of the Georgian language, as it was designed in the form of the 33 Georgian letters.

The tower is distinguished by its location near the beach and the Batumi promenade, and visitors enjoy going up to the top of the tower to eat in the restaurant and see a panoramic view of the city and the Corniche.

Dolphinarium Batumi is a water park that offers specials of dolphins to the public, which attracts many tourists to enjoy an atmosphere of amazing entertainment.

Trained dolphin shows are presented that surprise the audience with their skills, and those wishing to experience swimming with dolphins can accompany a coach, visit the aquariums, and enjoy the beauty of the gardens.

The Botanical Garden in Batumi is one of the most beautiful tourist attractions for nature lovers, as it includes thousands of species of rare plants from around the world.

The park was established in 1912 and it includes multiple facilities such as sandy beach, places to walk and walks, camping places, cafes and restaurants.

The cable car ride is one of the most important tourist experiences in Batumi, where its path extends 2 km from the sea to the top of Mount Anuria in a fun and exciting experience. At the cable car station, you can sit in the cafe, restaurant or terrace to enjoy the magical scenery and take pictures.

Tourists visit the 6 May Garden in Batumi to enjoy an exciting day of relaxation and leisure in the heart of nature and is a popular destination for families and children.

In the park, you can enjoy walking, biking, or visiting the zoo attached to it, the children’s playground area, sitting in front of the lake, or riding boats and visiting the garden cafes and restaurants.

Europe Square is one of the most famous landmarks and tourist destinations in the city of Batumi, as it attracts thousands of tourists to learn about its historical monuments and buildings.

The square includes many important historical monuments and enjoys a central location in the middle of the city, which makes it close to all destinations and includes many shops, cafes, restaurants and hotels.

The castle is distinguished by its location on the Cherokee River and it is of defensive design as it was established as a fortress to defend the city. 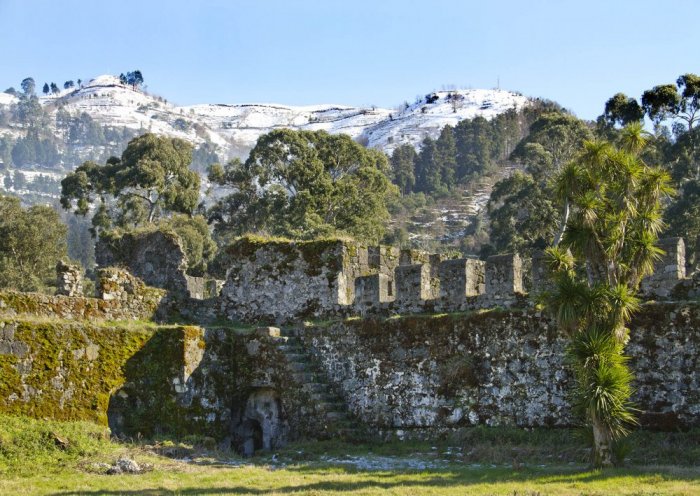 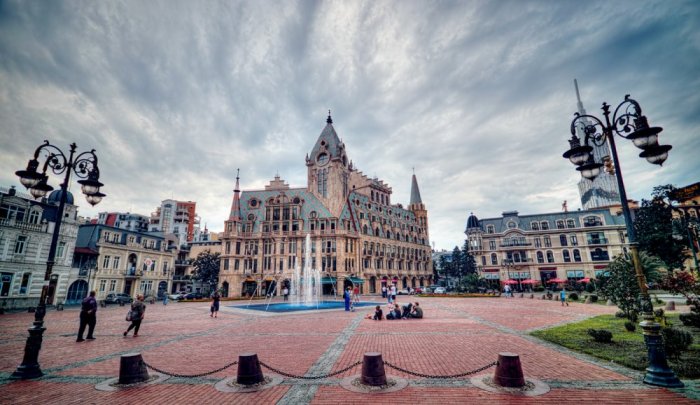 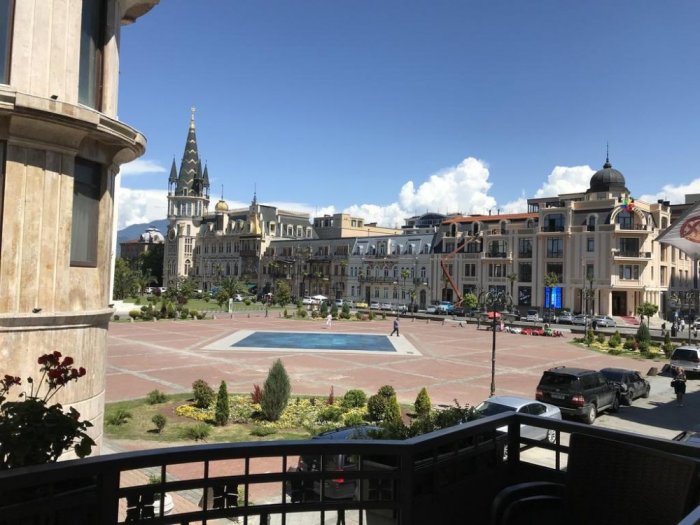 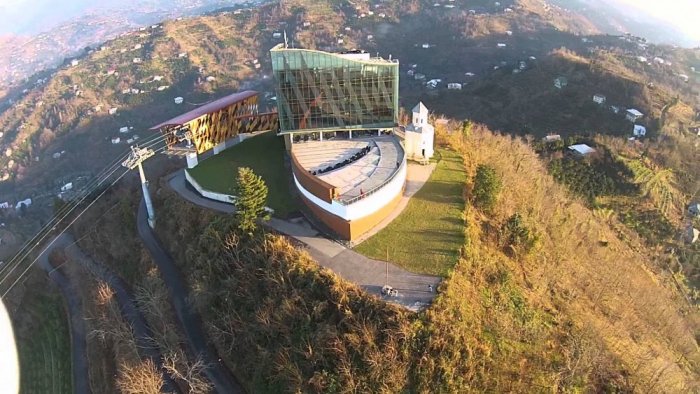 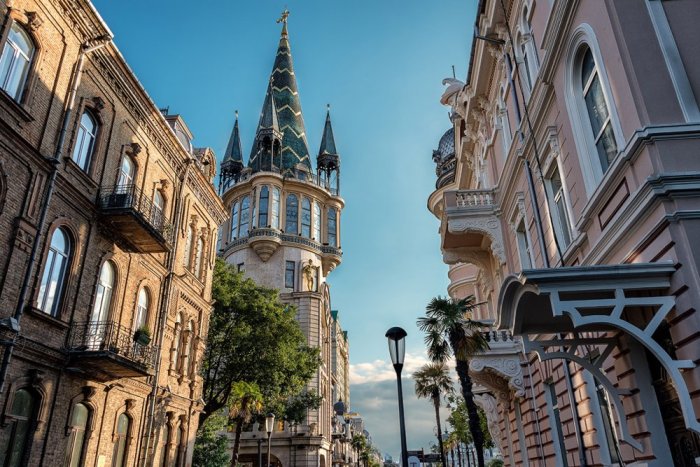 The city of Batumi 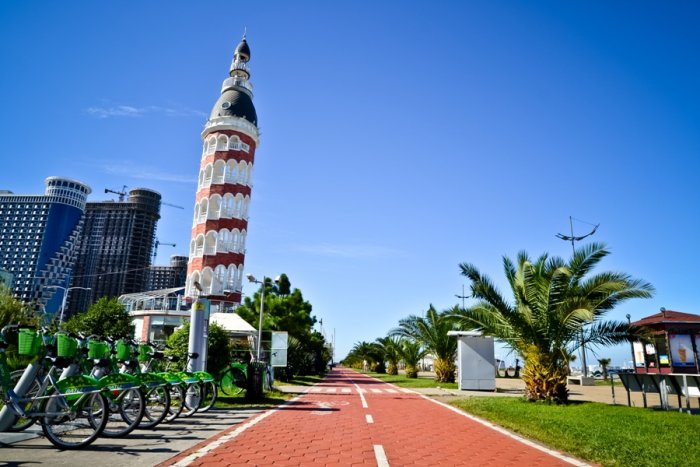 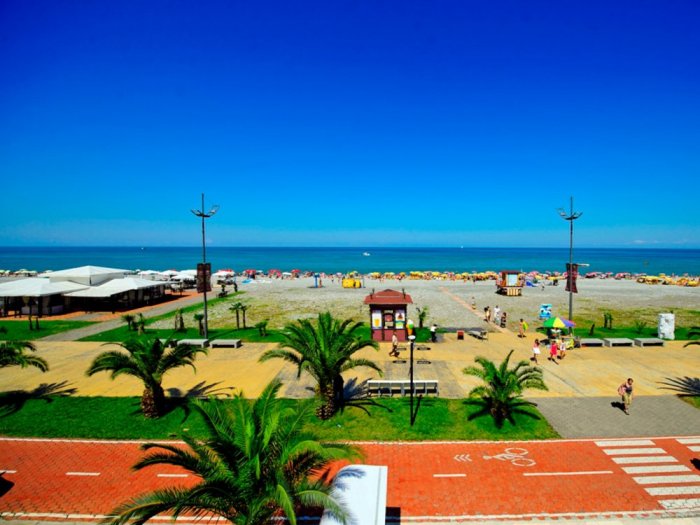 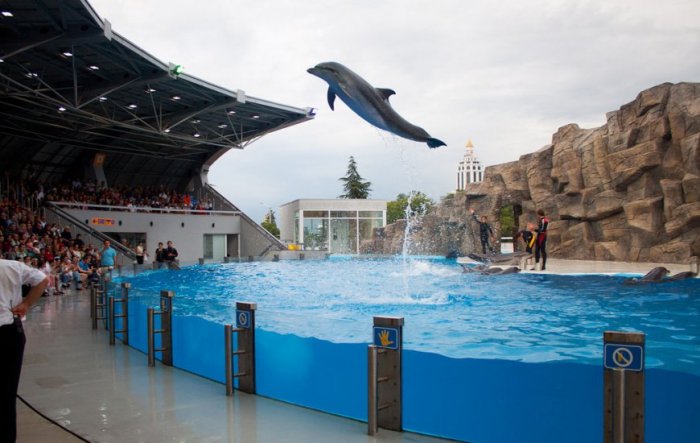 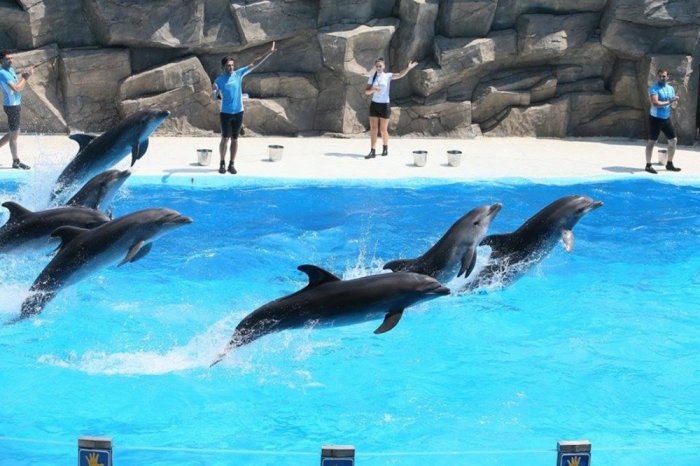 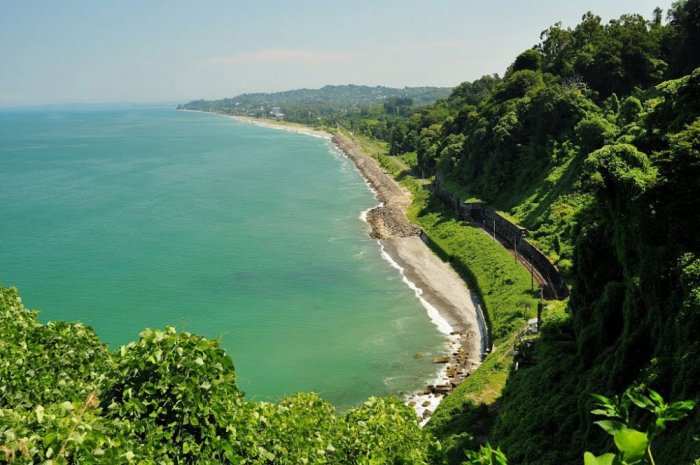 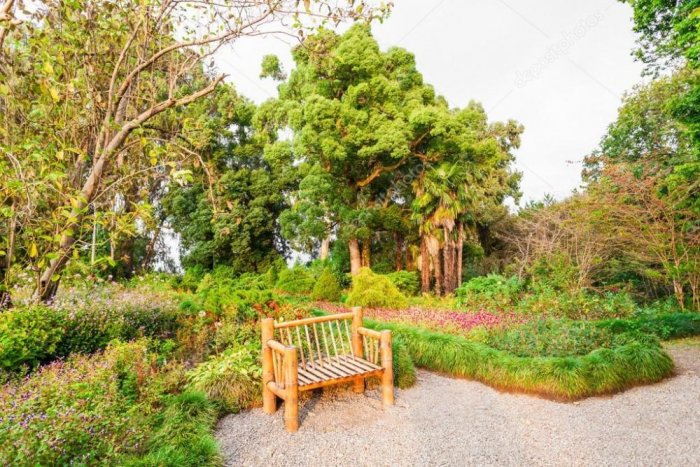 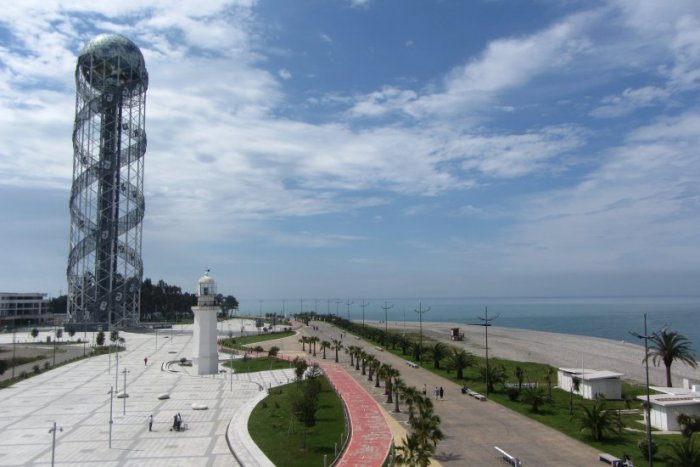 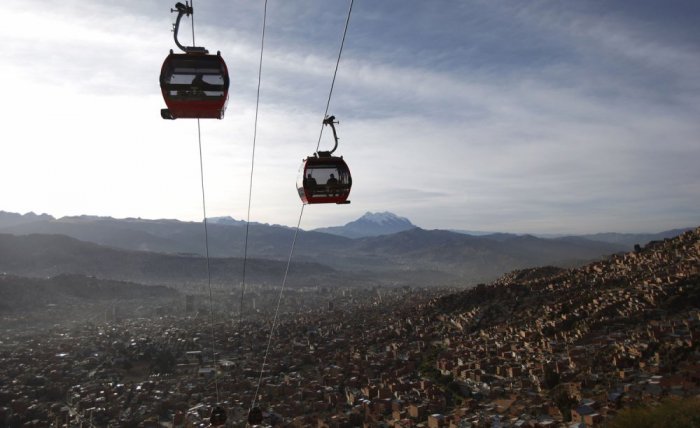 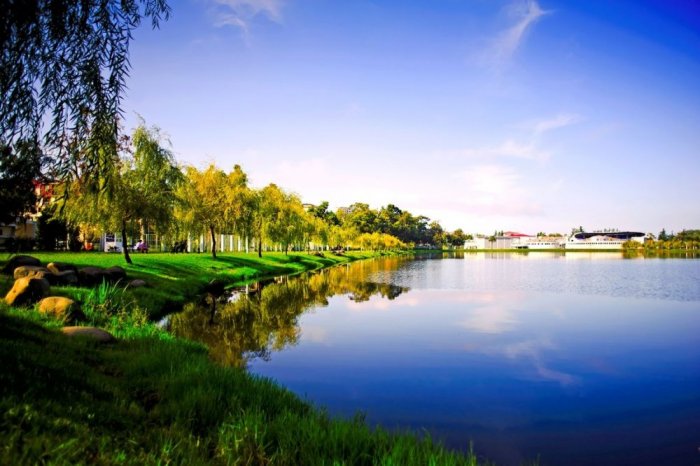 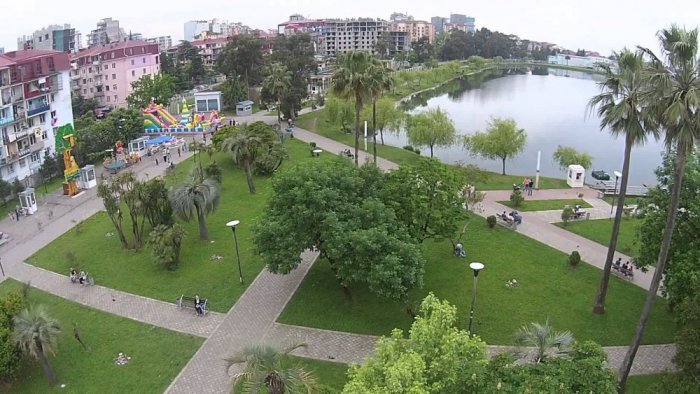 May 6 Park in Batumi 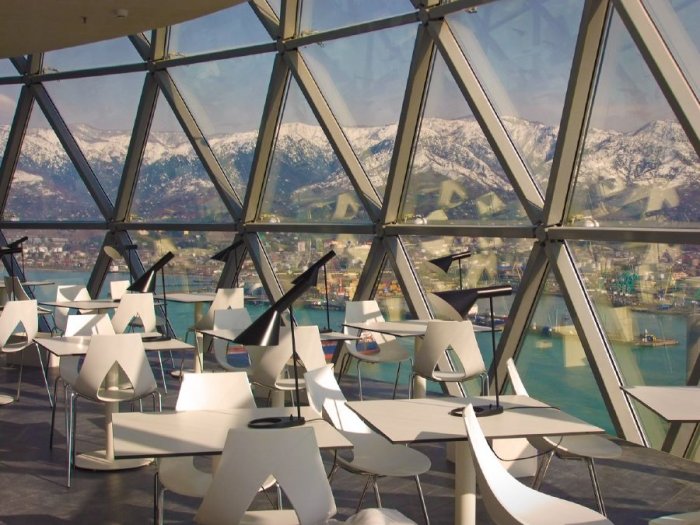 The most prominent festivals and tourist events in Italy during September

The most beautiful islands of tourism in Croatia