The city of Giza is one of the most important and beautiful tourist cities of Egypt, and it is one of the largest tourist attractions, because of its unique archaeological attractions, and it also features a group of wonderful civilized places, where visitors come from all parts of the earth to see the sights of Giza Egypt.

The city of Giza includes many great hotels, which have unique views of the surrounding landmarks. We will get to know the best hotels in Cairo, Cairo based on the reviews of some Arab visitors .. Read more 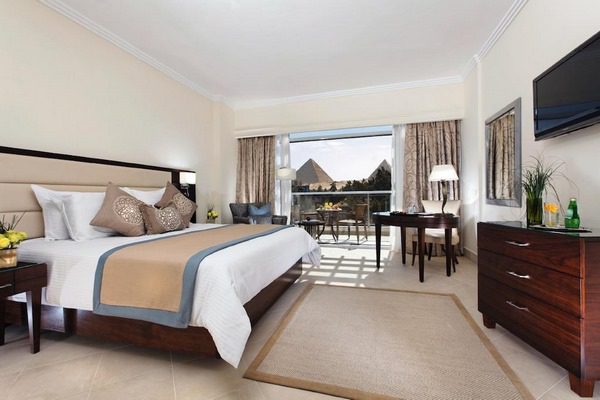 The most important tourist places in Giza, Egypt

We will show the most important tourist attractions and places in Cairo, Giza, including what is one of the seven wonders of the world, get to know these important places with us.

The pyramids of Giza in Giza, which is the most wonderful archaeological site located in the city of Giza in Egypt, dating back more than 7000 years, despite the speculations of scientists about the way to build the pyramids, but they still keep the secret of their construction, and the Great Pyramid of Makhufu is one of the seven wonders of the ancient world, not only for its size The huge but because of its amazing building engineering .. Read more 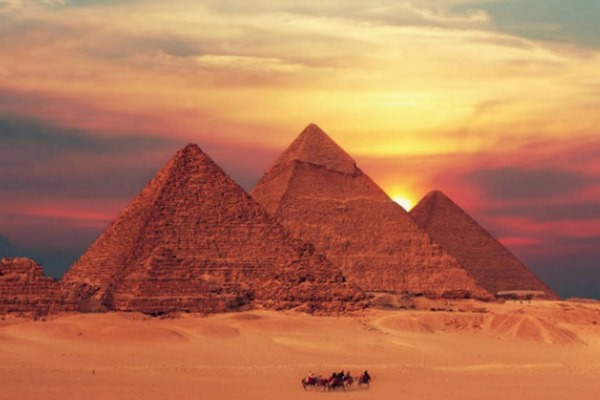 It is a huge statue located near the pyramids of Giza, Egypt, with a human face and a lion’s body to combine wisdom and strength, and it is one of the most attractive tourist attractions for tourists to enjoy watching, and Abu Hool Square allows horses and camels to ride for more fun in this amazing place .. Read more 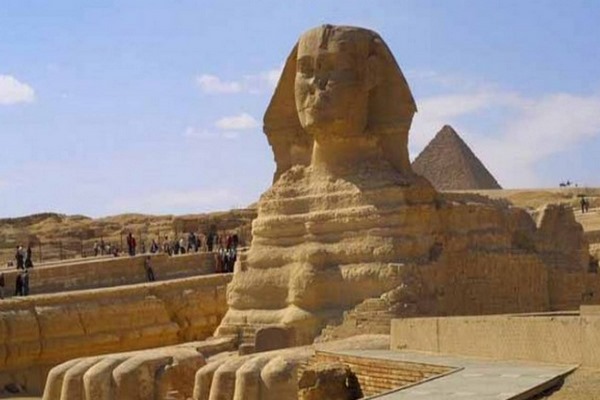 Which is a new architectural masterpiece near the pyramids and Apollolh, and the design of the museum is in harmony with the shape of the pyramids and triangular gates, and this museum includes many amazing pharaonic treasures, the kings of the great kings and their private collections, and many exhibits that indicate the greatness of the Egyptian civilization and the power of its kings. 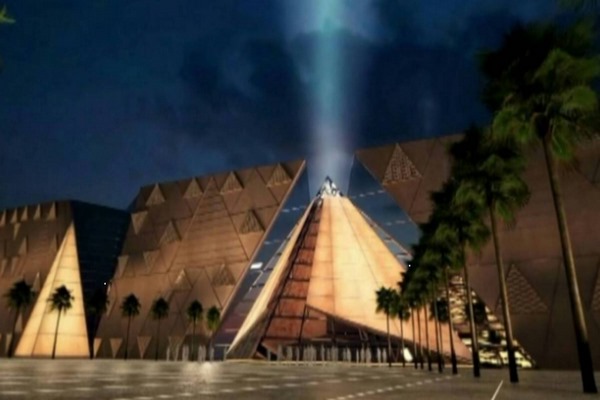 Among the most important museums of Al-Gebzeh Egypt, it includes sun boats made of cedar wood, which were found buried under the sand near the pyramid of Khufu and extracted and assembled with high accuracy, to restore their original form, and thus the veil has revealed the manufacture of boats in Pharaonic Egypt, the length of the boat reaches It is 49 meters wide and 6 meters wide, and the museum also contains a hall containing pictures of the stages of extracting and assembling ships. 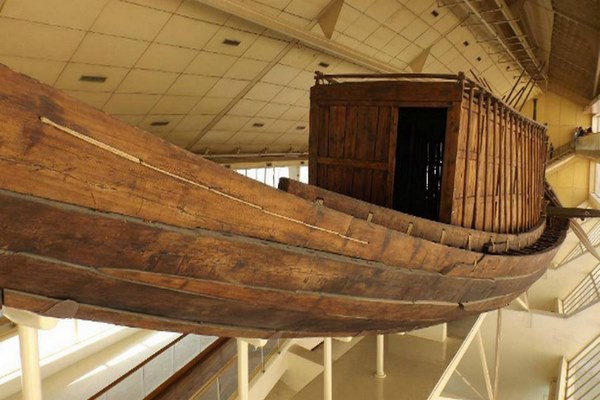 The Step Pyramid of Saqqara

The best tourist places in Giza, the unique Saqqara Pyramid of King Djoser is the oldest memorial building in the world, which is a stepped pyramid consisting of 6 layers filled with picturesque scenes such as blue brick stones, inscriptions and hieroglyphs on the pyramid. 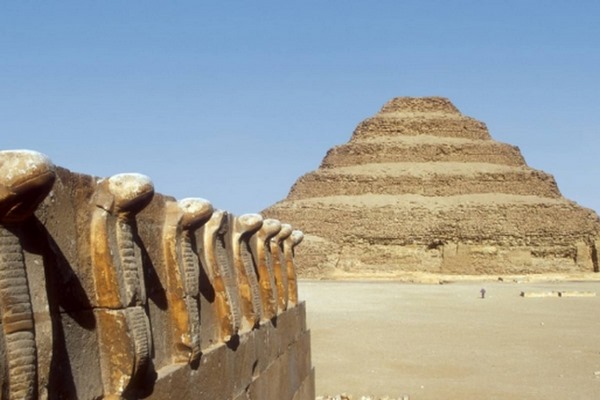 Giza Zoo Egypt is one of the most beautiful tourist places, which includes a large group of animals, including rare species, and is one of the most important tourist destinations for many locals and tourists, as well as archaeological sites, including the mountain mountain, the candlestick, the hanging bridge, and some ancient gates .. Read more 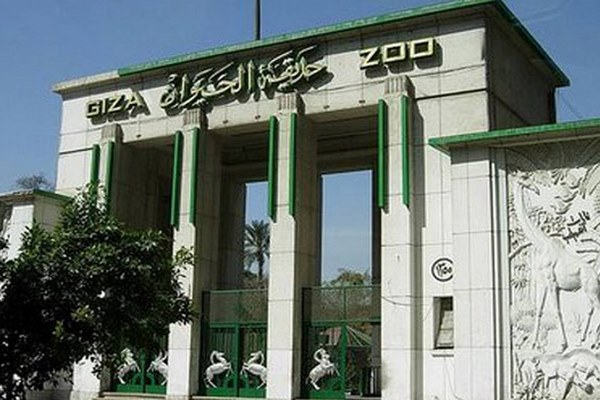 The Agricultural Museum, Giza, Egypt, which has an area of ​​30 acres, and includes many gardens designed in the Pharaonic and Roman style, in addition to a public park for the public that contains many trees and rare plants, in addition to various features of embalming, conservation and restoration, as well as design and decoration departments, fashion and photography, There is also a cinema and lecture hall, mosque and cafeteria to serve visitors. 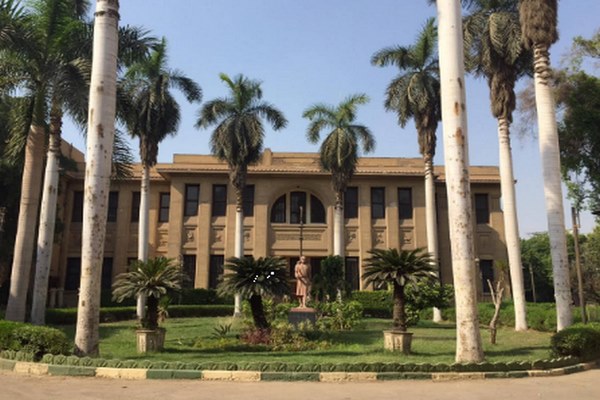 Among the best features of Giza, Cairo, the Pharaonic Village offers a unique idea to emulate the ancient Pharaonic life, as it displays the Pharaonic style of Egypt in agriculture, industry, embalming, as well as making boats, perfumes, and food, in wonderful living paintings. The village includes the tomb of Tutankhamun, which is a copycat cemetery. All the treasures contained in it are original … read more 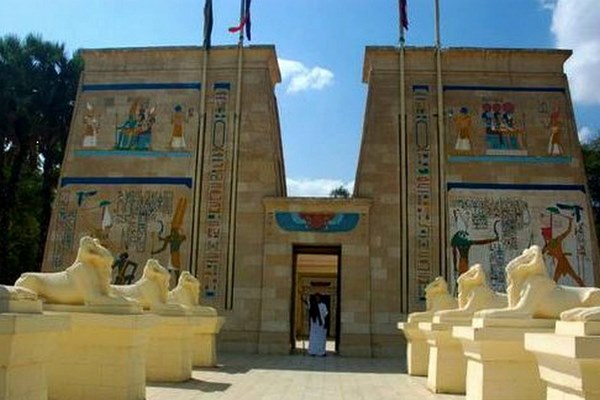 The finest features of Giza Egypt, which are uniquely designed in the utmost splendor, as they were built of Aswanali mud, also called the Jabaliyya Garden, and it includes 49 fish tanks of various types as well as predatory fish ponds, the garden also includes a section for mummified fish shows, and another section that has a number of Sea turtles and reptiles, as well as impressive caves and gorgeous pathways. 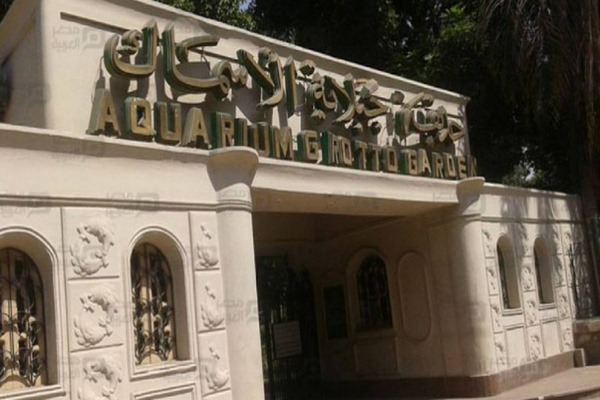 Among the most luxurious landmarks in Giza, Egypt is characterized by a wonderful design in the shape of a lotus flower, and its height reaches 187 meters and consists of 16 floors, located on an island in the heart of the Nile River, and at the top of the tower there is a tourist restaurant on the platform of Dora to roam its coolness with a stunning panoramic view of the most important landmarks The city .. read more 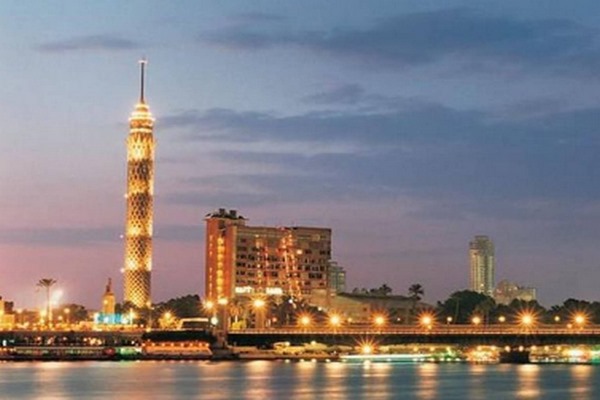