10 most beautiful landscapes in Malaysia. We recommend you to visit it

The 3 best beaches in Tangier that we recommend to visit

Bulgaria: All you need to know before traveling to it

Who has not heard about Granada, Spain, one of the most famous Andalusian historical cities? Granada is one of the mountain cities where it rises about 700 meters above the sea level and is located on the foothills of the Sierra Nevada mountains.

Granada is considered one of the most important tourist places in Spain because of its prominent Islamic landmarks, such as buildings and interesting streets paved with stones.

The best hotels of Granada

Granada has the most beautiful hotels in Spain and we have compiled for you a list of recommended and recommended Granada hotels .. Read more 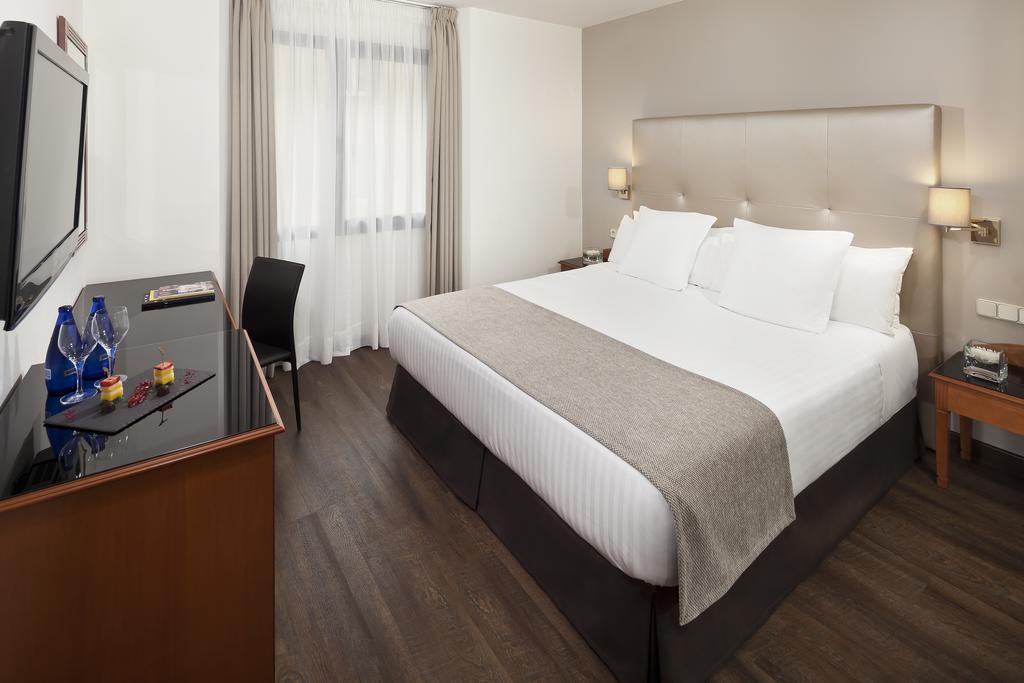 The most famous tourist place in Granada

Let us together identify the most important tourist destinations in Spain, Granada, which many consider a prominent witness to the splendor of Islamic civilization and architecture that was prevalent during the Islamic rule of Andalusia. 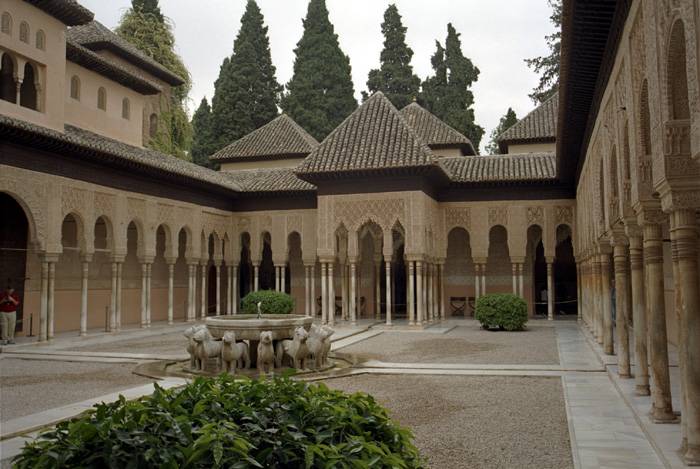 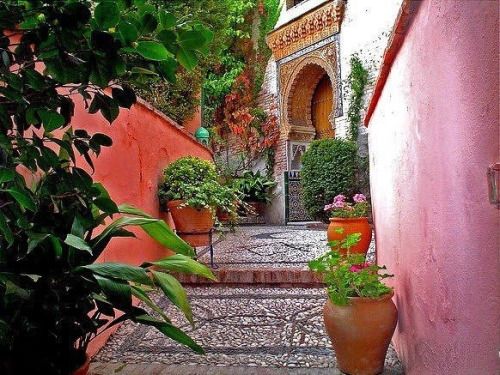 The cathedral is one of the most famous landmarks of Granada Spain, as it is characterized by its architectural design that combines the Gothic and Renaissance style. The cathedral was built on the Granada Mosque, which was built by Banu al-Ahmar and they are the princes of Granada at the time after the conquest of the city in 1492, and it is now one of the most important tourist places in Granada … Read more 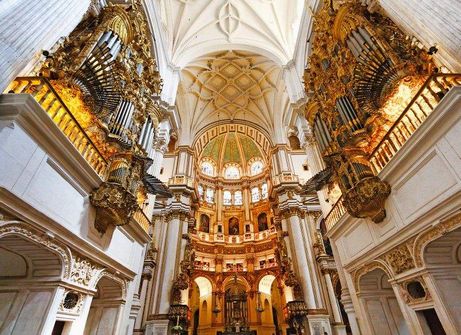 A great place for a picnic with the family that combines knowledge and entertainment, the Science Park is a scientific museum that attracts many visitors from all ages. The museum is located on an area of ​​70,000 square meters and is considered one of the most important tourist attractions in Granada and the first museum of its kind in Spain.

Read:The 5 best activities in the old town of Marbella Spain

The museum includes many sections, including the Astronomical Observatory, the Department of Physics and Mechanics, and an interactive section devoted to experiments that suit children and other departments. 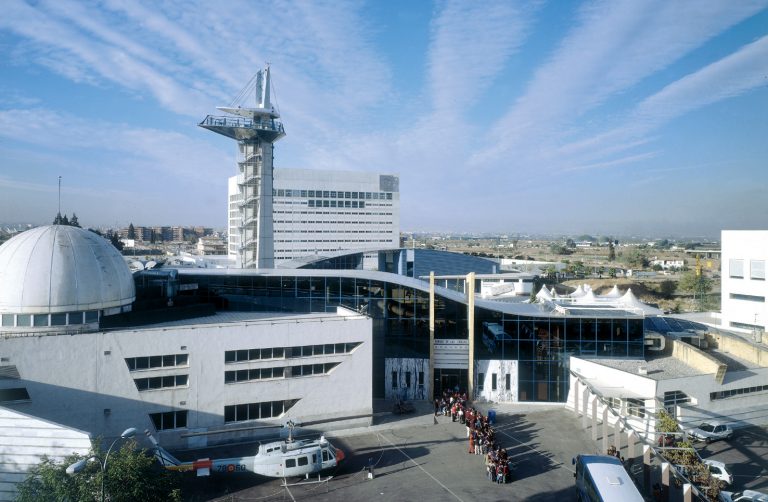 This museum is considered one of the most important tourist attractions in Granada, as it contains many rare antiquities. The Archaeological Museum of Granada is located in a historical palace dating back to the 16th century AD and consists of two floors and displays many civilizations that ruled the region, including Romen, Phoenician, Carthage, Arab and others. 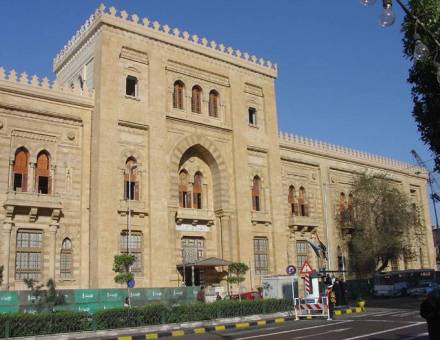 The corporal paradise located inside the Red Palace is one of the most beautiful places of tourism in Granada Spain, as it attracts many visitors who seek calm and relaxation amid the beautiful scenery it contains.

This group of gardens is located in a high location, which can be seen from all parts of Granada … Read more 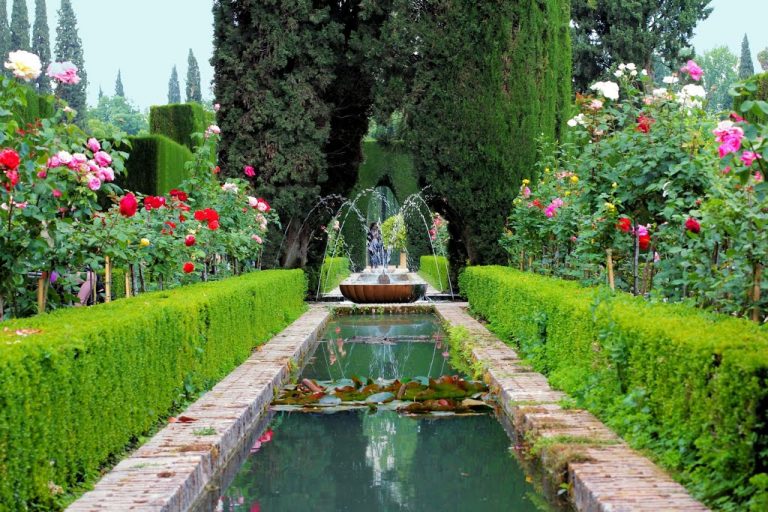 One of the most famous national parks in the city of Granada, Spain, which is part of a nature reserve, the park includes wonderful natural scenes represented by rivers, lakes and snow-covered mountains as well as many animals that live in the mountain environment.

Read:Tourism on the island of Fuerteventura, Spain … the most beautiful tourist places

The park is one of the most beautiful places of tourism in Granada Spain and attracts many tourists, especially lovers of skiing and mountain climbing 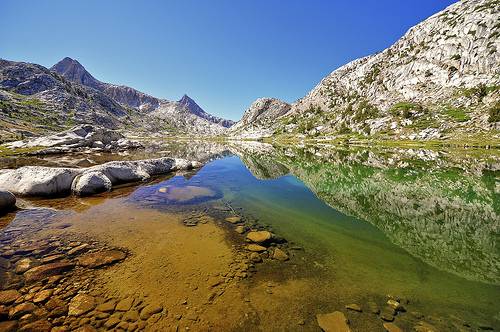 Where is Como and what are the most important cities near Como?