Tourism in Muscat .. Learn about the city, “Al-Amra”, the most beautiful city in the Sultanate of Oman …

The best 5 amusement parks in Yanbu Saudi Arabia, we recommend you to visit

Where is El Gouna and how far is it from Cairo?

Greece is the country of legends, one of the most beautiful tourist destinations in Europe, because of its rich natural sites and ancient monuments in ancient times, Greece consists of hundreds of islands numbering about 2000 islands, some of which are inhabited by the population.

Tourism in Greece supports the national economy by about 20% and its history is as old as Greece itself. The Greek civilization is one of the oldest civilizations in the world, as it includes several archaeological sites dating back to the time of the Greeks, Romens and Byzantines.

The Greek islands attract many tourists around the world because of the luxurious resorts they offer on golden sands and wonderful beaches.

Before traveling to Greece

Yuanan is one of the European countries that is linked to the European visa system, which is known as the Schengen. Therefore, dear traveler, you must obtain this visa when thinking about traveling to Greece.

The Greek people are welcome, and you will find that the majority of the population speaks the English language, which makes it easy to communicate and interact with them.

Tourism prices in Greece are economic in general, and you will notice this, especially in the capital, Athens, and this includes restaurants and daily transportation, as well as markets if we compare them with other European capitals.

Read:Giethoorn, the most beautiful countryside town in the Netherlands

What are the best times to travel to Greece?

Greece is characterized by a Mediterranean climate because it has the longest coast in the Mediterranean basin with moderate winters and relatively hot summers.

The best times to travel to Greece are within the spring months, specifically from April to June, in addition to the months from September to October.

Let us now know the most beautiful cities and islands of Greece, namely:

Tourism in Greece Athens combines charming natural places with timeless archaeological monuments, art and culture, the Greek capital of Athens is considered one of the best tourist places in Greece so you cannot learn about the history, culture and beauty of Greece unless its capital visits Athens.

The most important tourist places in Greece Athens

Most of the attractions in Athens are of a historical nature, as they were the capital of several ancient civilizations. You can learn more about the most famous tourist areas in Greece in Athens through this article .. Read more 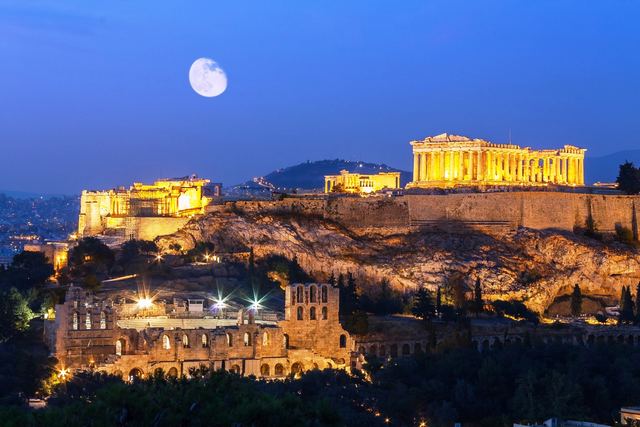 Santorini is one of the most beautiful tourist islands in Greece, distinguished by its buildings. You will rarely find memorial photos in which the white and blue historical buildings do not appear on Santorini Island in addition to the wonderful beaches.

Read:What is the name of the capital of Lebanon?

The island is located in the southeast of the country and is one of the most famous destinations for honeymoon in Greece, where it has a striking natural beauty and includes several quiet villages located on heights and high plateaux overlooking enchanting views of the sea.

The most important places of tourism in Greece, Santorini

On this tab, we will inform you about the most important tourist places in Santorini Greece and the activities that you can do in one of the most beautiful Greek islands .. Read more 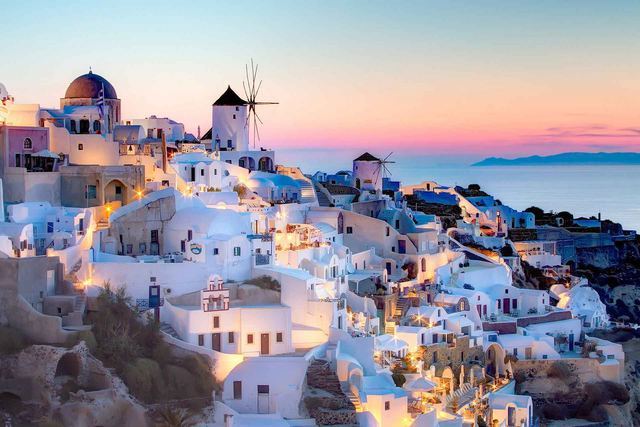 Rhodes Island is considered one of the most beautiful tourist islands of Greece and one of the most beautiful islands of the world, Rhodes is located in the Mediterranean Sea near the western coast of Turkey, and has a long history that extends to long ages and it also has a picturesque nature where you can enjoy the beauty of the sea and the beach and the delicious food and romantic atmosphere in it.

The most important tourist areas in Greece Rhodes

On this tab we will get to know the most important tourist places in Greece Rhodes and the most beautiful areas that attract tourists to .. Read more

Read:What is the city of Marseille famous for? 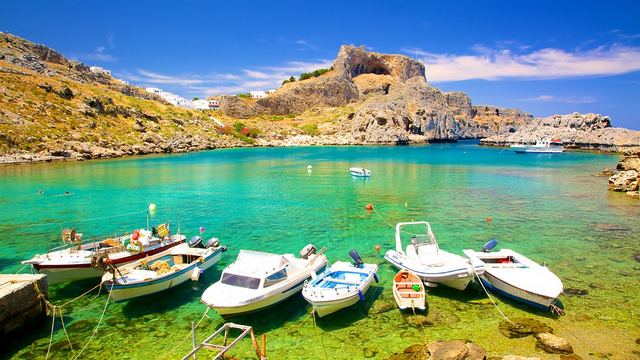 Crete is one of the largest tourist island in Greece located in the Mediterranean Sea and overlooking the Aegean Sea from its southern side, it is considered one of the most popular tourist destinations in Greece for a honeymoon vacation in Greece.

The most important tourist places in Greece Crete 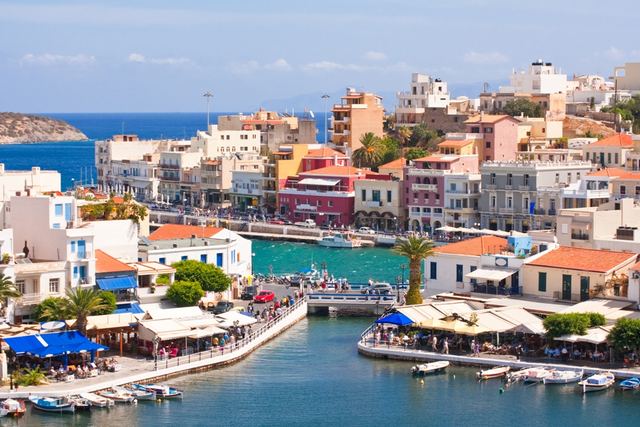 The most important places of tourism in Greece Mykonos 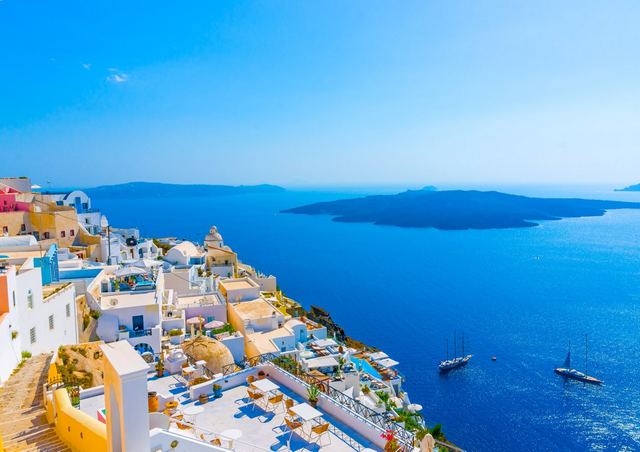 Articles you may also be interested in in Greece:

Report on the Wyndham Istanbul chain

What is the capital of the Tuscany region in Italy

The most beautiful places of tourism and entertainment in Baden-Baden, Germany

In the season of weather fluctuations, here are these tips

The 3 best activities on the nature train Interlaken Switzerland