Tourism in Haifa … the most beautiful 10 tourist places

Modern Haifa is characterized by being a commercial and industrial port, but despite that, it has a wonderful atmosphere of stunning tourist attractions, which vary between charming gardens, historical and archaeological destinations, so let’s discover a city in Palestine.

The Mausoleum and Gardens of the Baha’i is considered one of the most prominent tourist places in Haifa in Palestine and is one of the most important monuments of the city where it contains, the Mausoleum of the Iranian Mirza Al Muhammad, who identified himself as the way to the Lord in 1844 and is also the founder of the Baha’i school. Of the tourists, this is in addition to the picturesque gardens that established his dialogue, which create a charming view. Both the shrine and the gardens are under the protection of UNESCO, given that they are a cultural heritage, and a global aesthetic. The Bahai Shrine is an important destination for adherents of the sect, as they come to it for pilgrimage and worship. 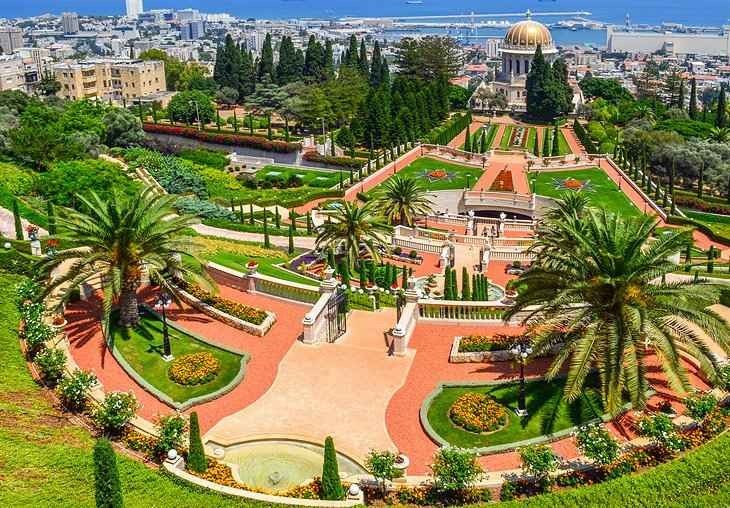 The Baha’i Shrine and Gardens shrine and gardens Read also: Entertainment places for children in Bethlehem ..

The Stella Maris Carmelite Monastery was founded in 1836 and is considered one of the best places of tourism in Haifa. It is known as the wall paintings of St. Elya, and inside it contains a group of paintings that reflect the lives of the prophets: Isaac and Ezekiel. This is in addition to a statue of cedar wood for the Virgin, known as the Virgin of Mount Carmel. There is also a small museum, located in a room next to the monastery entrance. 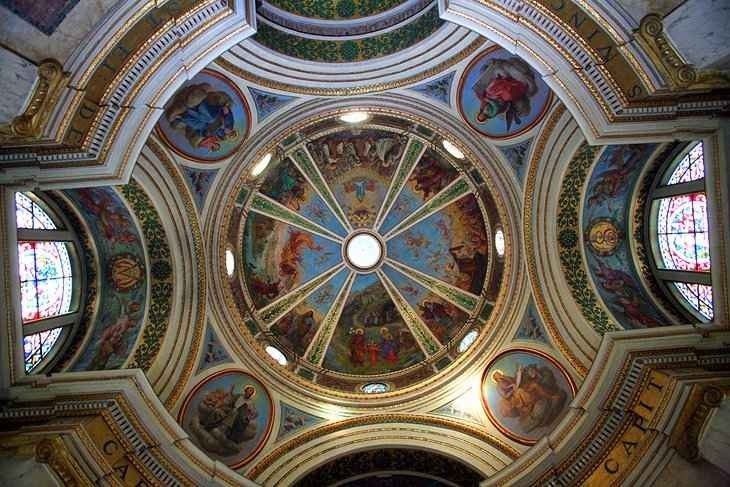 One of the destinations on the list when planning to travel to Haifa. Aerial train cars allow you to see the entire city from above in a magical view, in addition to parts of the Mediterranean. It is a great destination for adventure lovers, photography enthusiasts and is the easiest way to get to; Stella Maris Carmelite Monastery located on top of the hill. 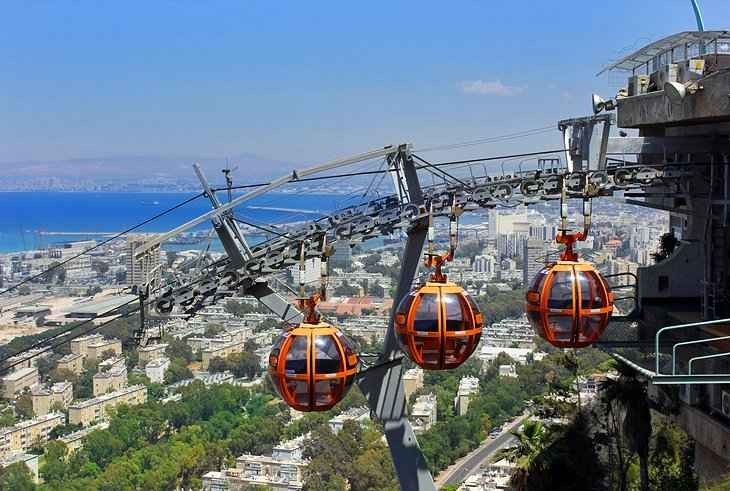 Interview Stella Maris Carmelite Monastery, one of the most important places of tourism in Haifa is the Elia Cave. Believers believe that St. Elijah hid this cave, after the priests of Baal were killed. Until 1948, the cave was a mosque, but after that, the celestial covenant of Ilya became a sacred and important destination for both Jewish and Christian pilgrims. Modest clothing must be worn upon entry. 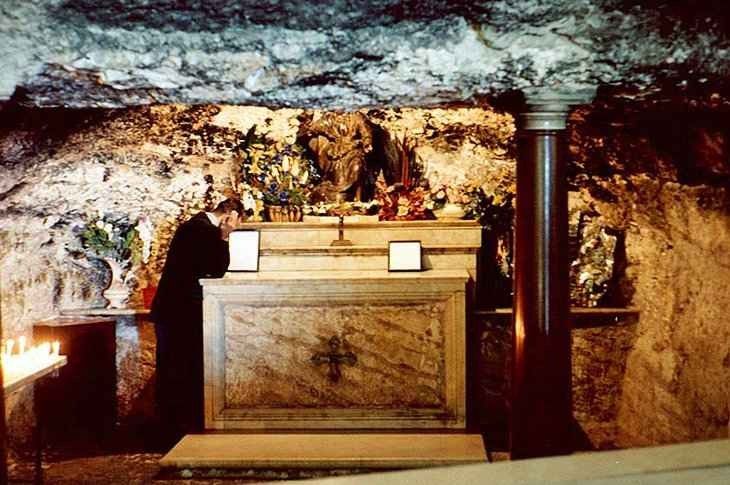 The city center is located among the best tourist spots in Haifa, where you can socialize with the locals, learn about their way of life, their customs and traditions. It also includes several important tourist attractions that should not be missed. Among them is Ben Gurion Street, which is the main street of the city center, founded by the German Protestant colony in 1868 and still has a number of homes that were established in that period. Today this street is considered an important tourist center where It includes many restaurants and shopping destinations, which places it among the best tourist places in Haifa. There is also the cemetery of these settlers, one of the places to visit when traveling to Haifa, which is located northwest of Ben Gurion Street. 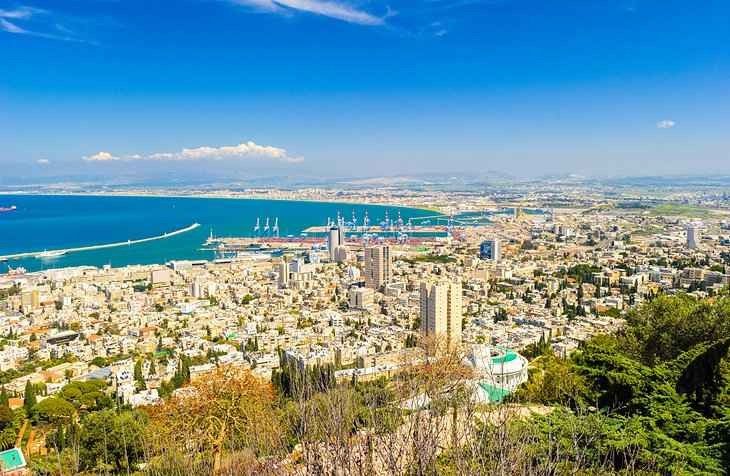 Beaches are on the top tourist attractions list in Haifa, where you can have a lot of fun and enjoyment. The city has two prominent beaches: Beit Galim Beach, and Hof Hakarmel Beach. Beit Galim Beach has a spirit of adventure and fun as it is engaged in many activities including water skiing, surfing, and other water sports. Beaches are available for lessons to learn. Hof Hakarmel Beach is a great place for families, relaxing and enjoying the sun. 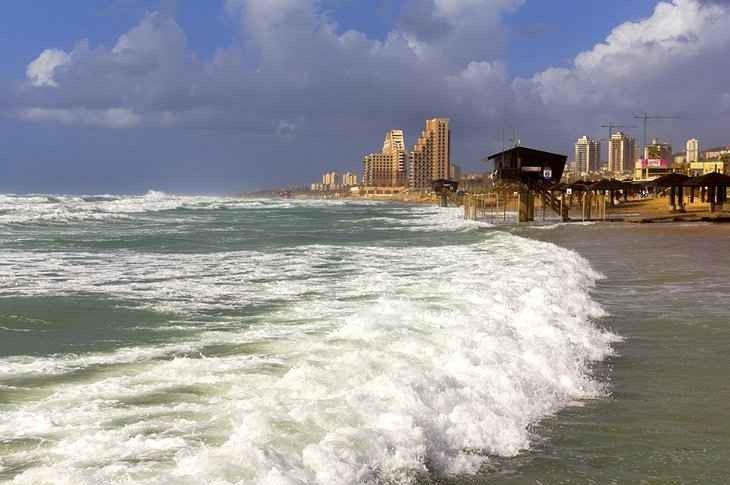 A magnificent park full of statues and bronze sculptures, and is a wonderful place to relax after a busy day of wandering, which places it among the best tourist attractions in Haifa. All the statues are made by German artist, Ursula Malben. It is also a child-friendly destination where they can play amidst these green spaces and enjoy watching these statues. 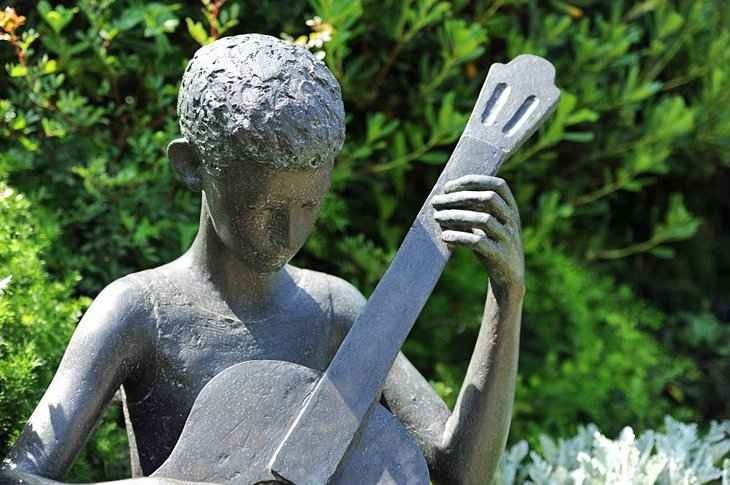 The most beautiful places of tourism in Haifa that you can relax away from the city’s crowds and monuments. It is the home of the most beautiful and charming beaches of the city. If you love history, you can head to a number of monuments, after enjoying this charming nature. Those attractions include a Byzantine church, an ancient harbor, and a Crusader castle. 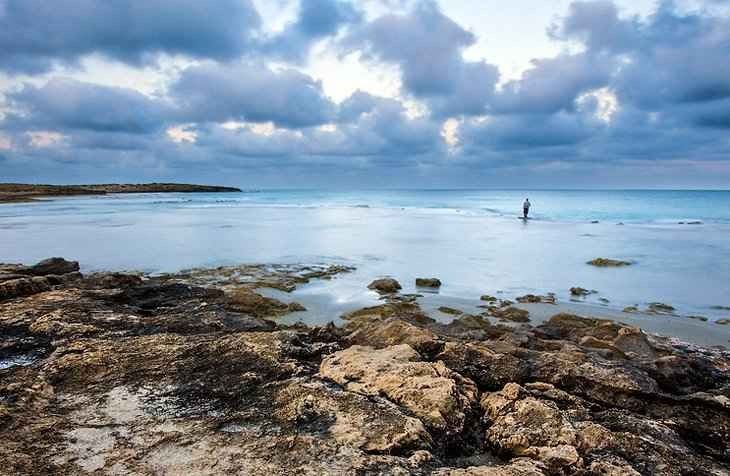 Caesarea is located among the most important tourist attractions in Haifa, inhabited by the Phoenicians in the fourth century BC, where they established a port, after which it became an important city for both the Greeks and the Romans. Named by Herod the Great, in honor of the Emperor Augustus, she witnessed a great prosperity as theaters, temples, and other achievements were built. At the beginning of the first century it became an important Christian center, after which the Arabs conquered it. Today it includes three important landmarks: the remains of the Crusader city, the Roman theater, and an ancient channel to draw and draw water. 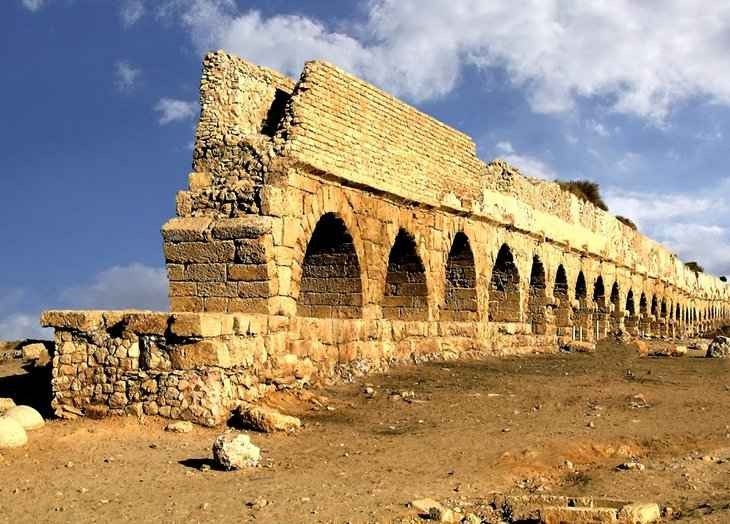 One of the most important tourist places in Haifa: It is considered an important archaeological site, and it recently underwent UNESCO as a world heritage. It is distinguished by its tombs that were discovered underground. Most of the discovered relics date back to the second century, although the site dates back to the Iron Age. The number of Jewish monuments discovered is increasing day by day on this site. 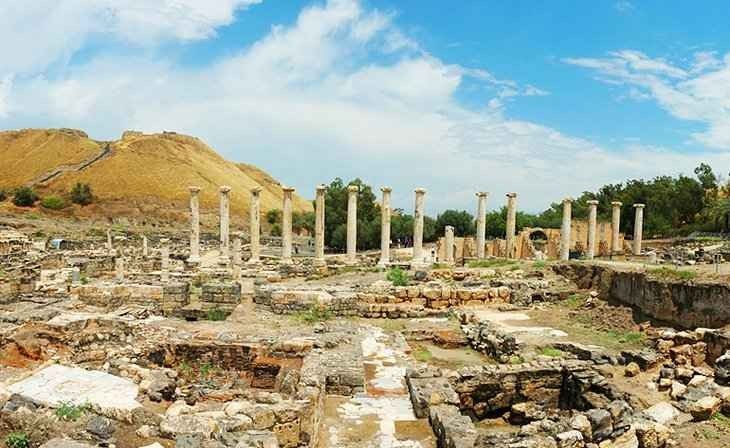 Tourism in Guatemala … where the most beautiful tourist destinations..and your guide to enjoy a special trip.

Tourism in Saint Lucia … the most beautiful Caribbean islands in North America.