The best destinations to visit in April 2016!

The 4 best things to do in Kochi Kerala

Hyderabad is the capital of the southern Indian state; Telangana, which is a hub of technology industries, which includes many shopping destinations and restaurants. The city also has many historical and archaeological destinations such as; Golkonda Fort and Charminar Mosque. This is in addition to the scenic natural features.

The Charminar Mosque is one of the most important tourist attractions in Hyderabad located in the heart of the city, and was established when the Shah Kole Qutb moved the capital from Golconda, to Hyderabad. The mosque reflects its charming and distinctive design, the grandeur and glory of antiquity of the region. The Charminar Mosque has four minarets, and is said to symbolize the first four caliphs. The area surrounding the mosque makes you feel the scent of the history of the period in which it was founded, through the markets, the smells of biryani, and the Iranian tea that fills the place, making it one of the most prominent tourist places in Hyderabad. 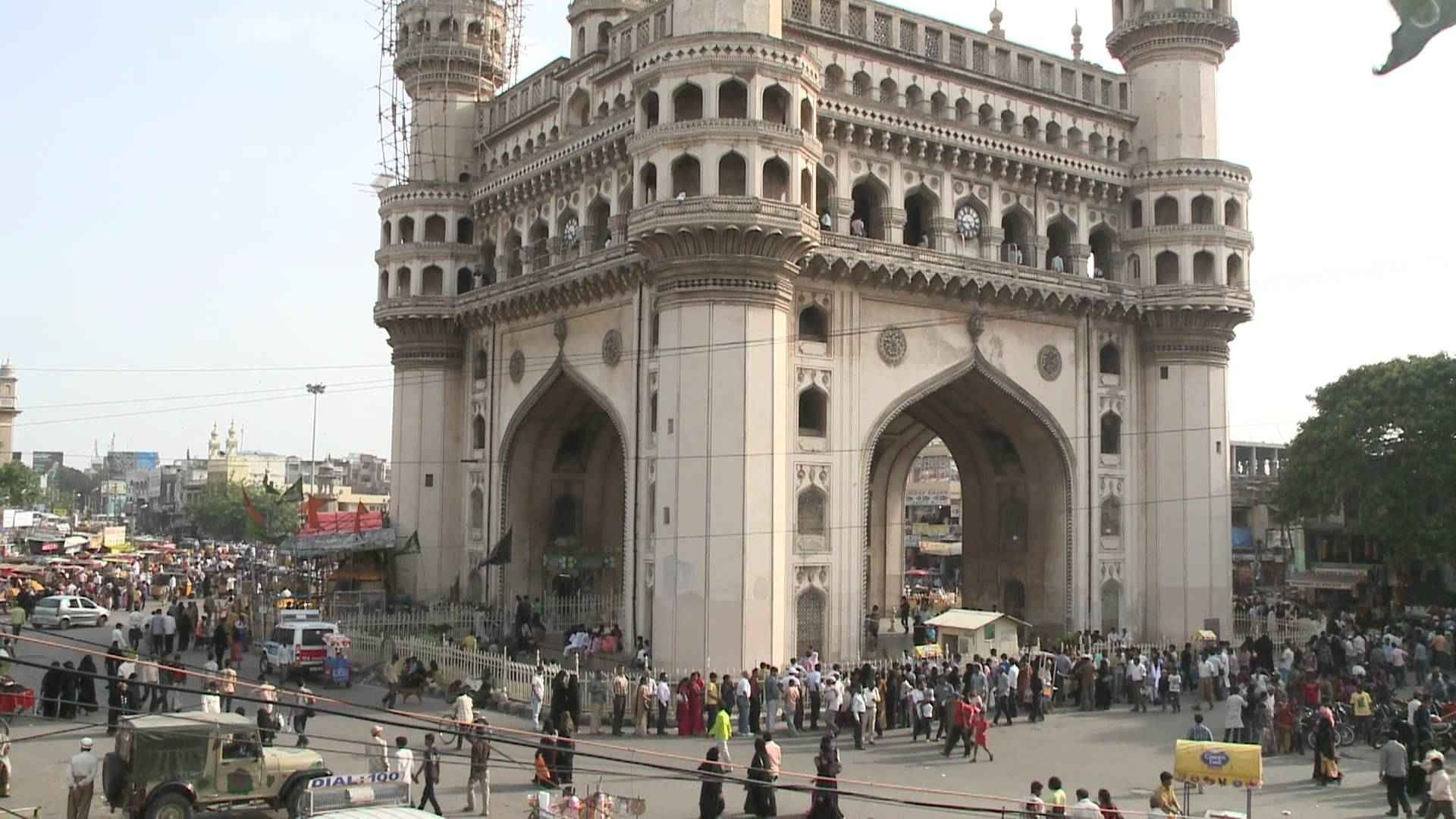 One of the most important places to visit when traveling to Hyderabad was established by; President of Ramoji Group in 1996 and classified as the largest movie studio in the world, by Guinness Group. Ramoji Film City has a lot to enjoy; from touring the place, to riding the train, And enjoy the picturesque gardens you find in every corner. 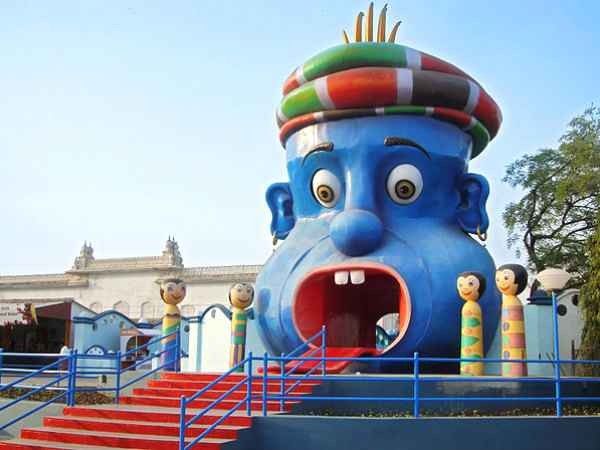 Chomahhala Palace is one of the most important places of tourism in Hyderabad, where it is of great historical importance. It was once the site of the establishment of the Assaf Jahi dynasty. Where they stayed, many important celebrations for their guests, and their entourage. Enjoy a charming design, characterized by sophistication and elegance. This is evidenced by the various domes that sit on top, windows, and curves in addition to the picturesque gardens, the fountain that adorns it, and the magnificent ancient clock tower that makes it all a destination that should not be missed when traveling to Hyderabad. 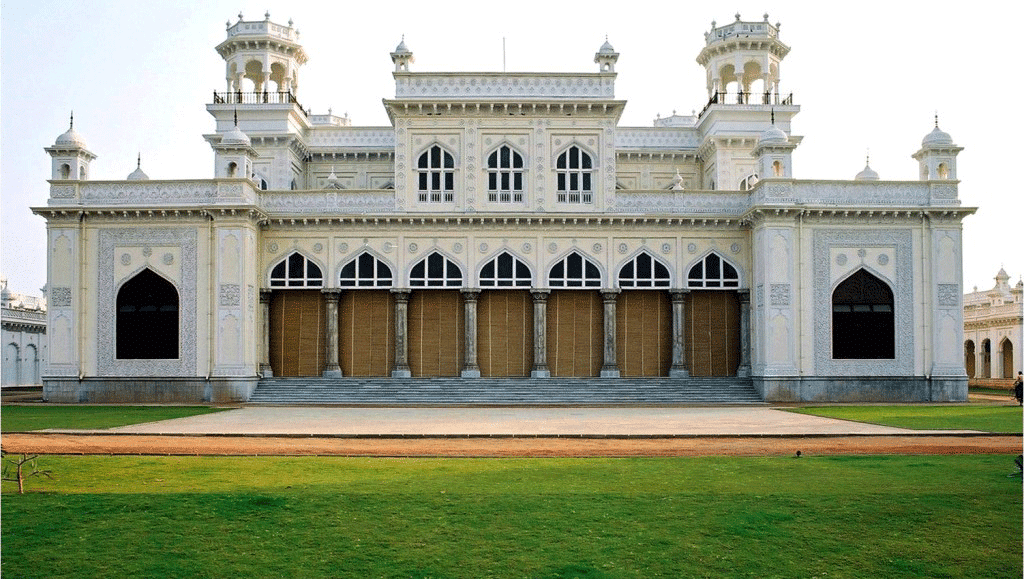 The only snowy place in the city, and one of the best places to visit in Hyderabad for locals and tourists alike. It is the third largest snow park in the world, and the first of its kind in India. What distinguishes the place is snow that is made from mineral water, and every day a new fresh amount of snow is added up to three tons. It cost twenty million rupees, and was designed by the Indian architect and decorator; Nitish Roy. There is a games area, an iceberg, and lots of snow sculptures, plus more than a slides filling the place, making it the most interesting tourist spot in Hyderabad. 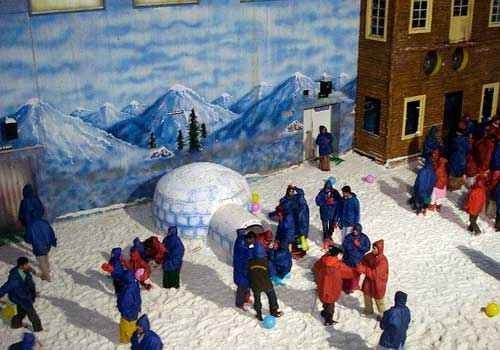 One of the most famous tourist places in Hyderabad and ranked as the largest artificial lake in Asia. It was founded in 1563 by the ruler Ibrahim Kole Qutb. Includes two important landmarks; the Buddha statue in the middle of the lake, and a huge dam that extends three kilometers. Lake Hussain Sagar Lake is famous for many enjoyable activities such as fishing, water sports, and boating. But the Buddha statue is the one that gets the most attention, and is considered the main attraction of the lake. 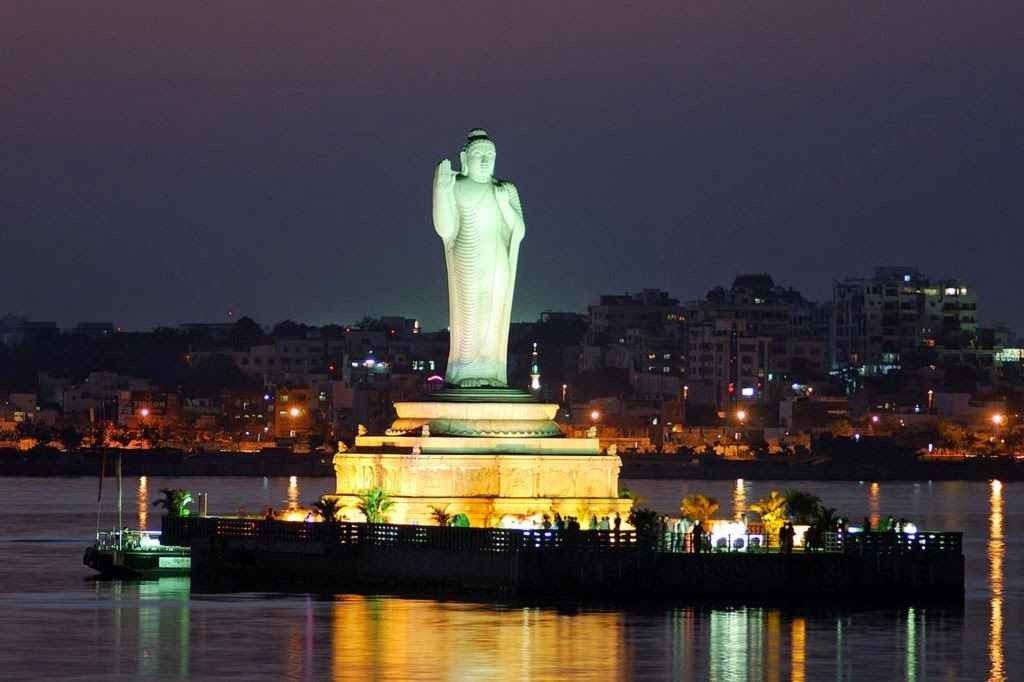 Golkonda Fort is located in the western part of the city, and it is nine kilometers from Hussain Sagar Lake, and it is characterized as one of the best tourist attractions in Hyderabad due to being an archaeological and historical landmark. The fort extends over an area of ​​three square kilometers, and has a distinctive design that contributed to its job Observation, and protection, where sounds can be heard from a kilometer away. It includes several halls, stores, mobile bridges, stables, and niches for cannons, and it is the most famous area of ​​Fateh Darwazah, which means the gate of victory, and it had a unique engineering technology. 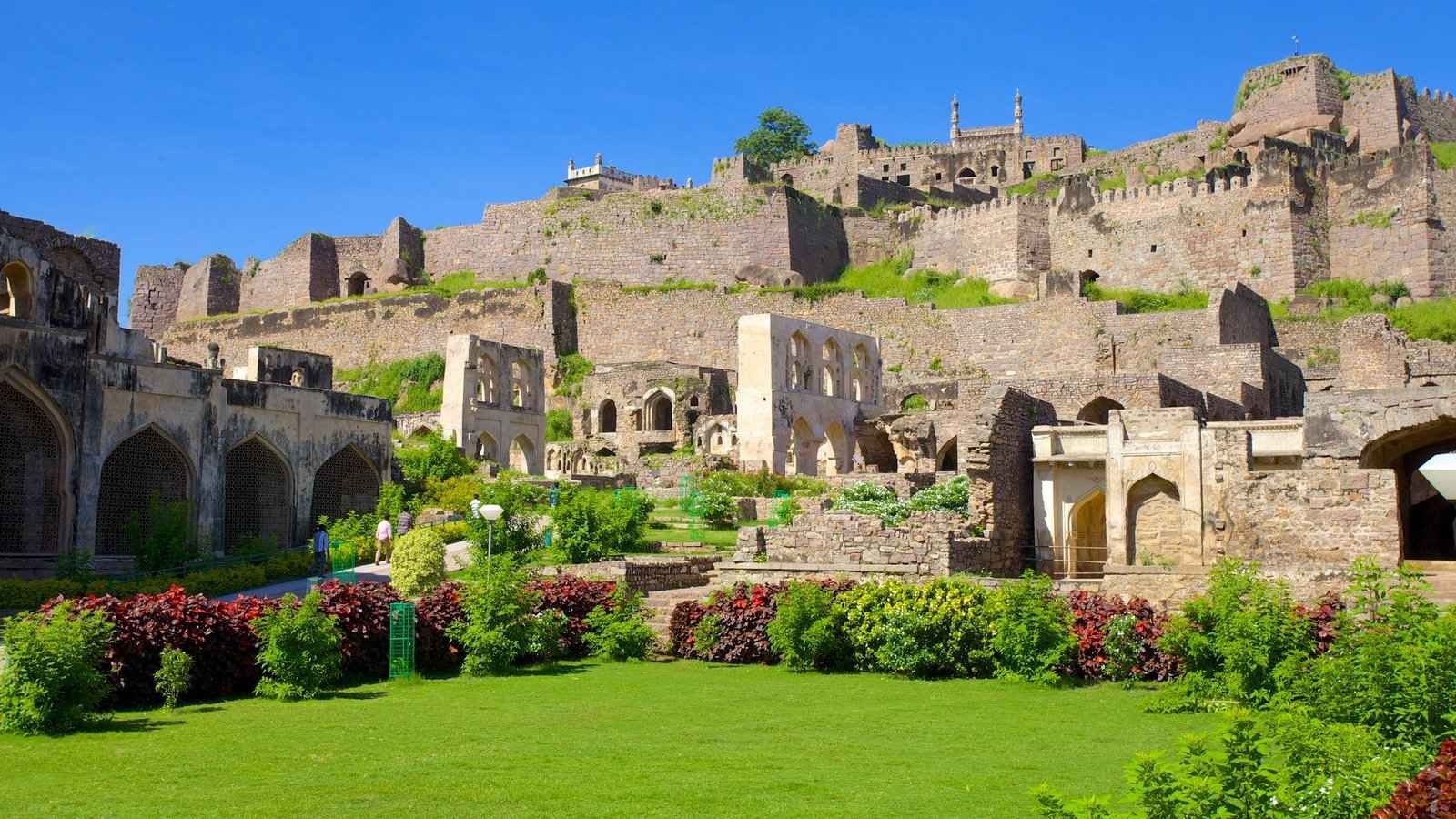 Lad Bazar is one of the best places to visit in Hyderabad, where you can enjoy the true spirit of India, which is spontaneous, fun and happy. One of the oldest markets in the city, it includes more than one hundred and fifty workshops that provide the best products at the lowest prices. Goods in this colorful market range from clothing, jewelry, traditional bracelets, wedding supplies, paintings, and fabrics. 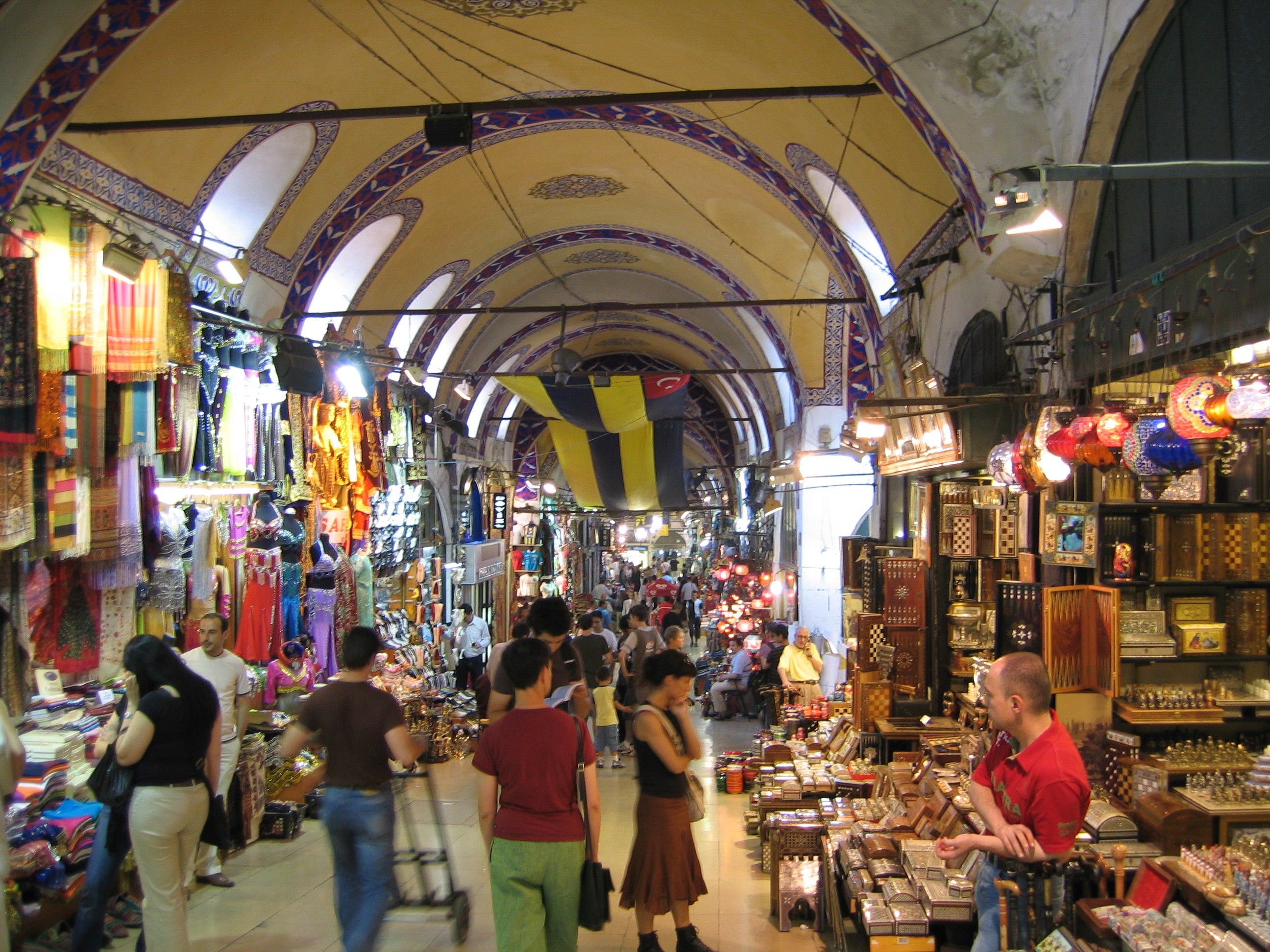 Lake Osman Sagar has a privileged location that makes it one of the most beautiful places of tourism in Hyderabad. It is the only destination in the region where you can enjoy an atmosphere of tranquility, relaxation and tranquility, not crowded like other attractions in Hyderabad, making it a convenient place for a picnic, or just hallucinations and enjoy the sunset with a delicious cup of tea. 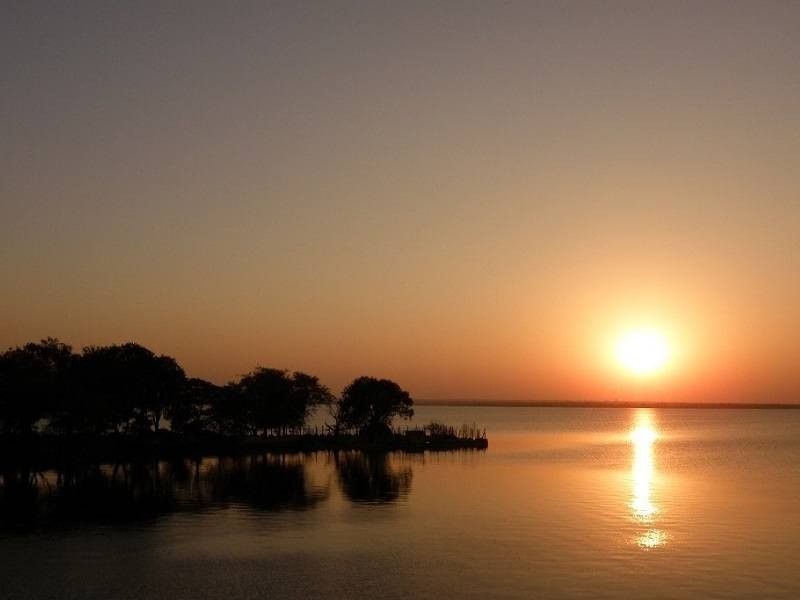 Tourism in Honduras .. Learn the most beautiful tourist destinations that Honduras is famous for ..

The cheapest housing in the Emirates

The best tourist places in Qatar

City Walk Dubai .. a city within a city

The most important 3 activities near the Green Mosque in Bursa

What is Lebanon famous for?