Before traveling to Iran

The capital of Iran is Tehran, the most populous city of Tehran

The official currency of Iran is the Iranian riyal

What are the best times to travel to Iran?

The best time to visit Iran is from April to July

What is the sufficient period for tourism in Iran?

Let us now know the most beautiful tourist areas in Iran, namely:

Tehran, the Iranian capital, is one of the most beautiful tourist cities of Iran, as it hosts a group of the most important tourist attractions in the country and is the first destination for tourists when they visit Iran.

The most important tourist areas in Iran, Tehran

On this tab, we will learn about the most famous tourist places in Iran, Tehran, which attracts tourists coming for tourism in Iran .. Read more

The city of Mashhir is one of the most famous cities in Iran and one of the most important tourist destinations in Iran, especially of a religious nature, because it includes places of religious importance such as mosques, shrines and shrines, in addition to religious museums.

Among the most important tourist places in Iran is a scene that we remember: the Kohrshad Mosque, the Imam Al-Ridha Sanctuary, and the Keelabad Zoo 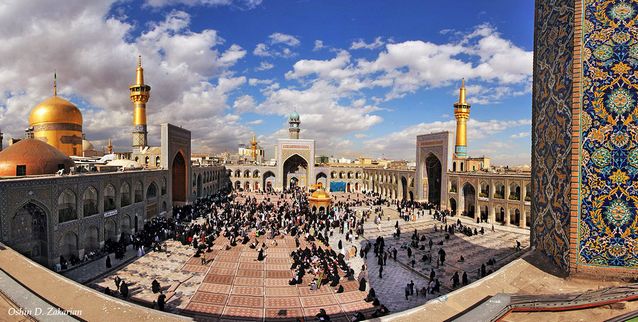 The northern regions are considered one of the most beautiful tourist destinations in Iran, where these sites are distinguished by the beauty of their nature, which varies between plains, rivers and highlands, and it also has a beautiful climate that makes it a haven for residents of southern regions during the free days.

Among the most important tourist areas in northern Iran, the village of Klardasht, which has a beautiful nature and the city of Gallus, which has a charming nature and includes a group of tourist attractions, such as waterfalls, lakes and palaces, as it contains a ski resort 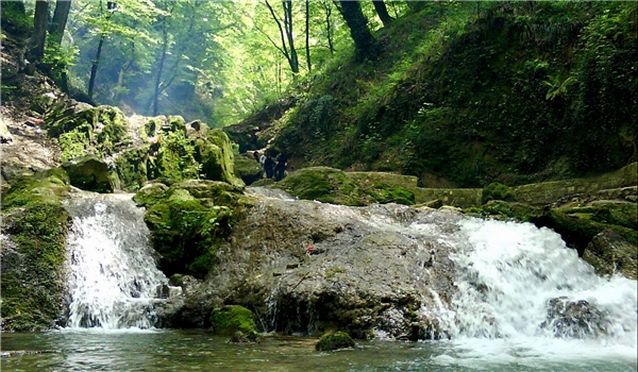 Isfahan is one of the important Iranian cities located on the River Zinde Road and it includes a large group of tourist sites, the most important of which are the Royal Palace, Shah Abbas Mosque, Poly Khajou Bridge, Naqsh Jahan Square and other tourist attractions in Iran 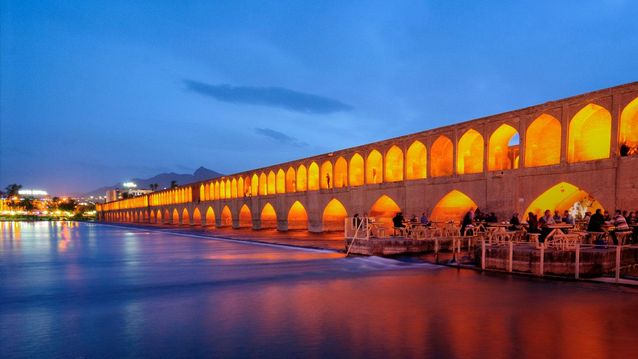