Tuscany is well known in Italy as home to a group of the best tourist destinations that you can visit on the European continent, among them the historic town of Volterra located in the province of Pisa in central Italy, and Volterra is famous for its Etruscan civilizational roots and its impressive historical and architectural monuments dating back to the Middle Ages and the Renaissance The Roman era, also known as home to an impressive array of museums in addition to picturesque natural areas including the famous cliffs in the town.

Here are some of the most famous sights and attractions in Italy’s Volterra:

Fete Palace or Palazzo Fete as it is called in Italian is a famous museum in the town of Volterra, which includes a large and varied collection of historical and valuable holdings of the Viti family, and also includes an impressive collection of furniture pieces that the Viti family has acquired over the centuries, in addition to hand-printed wallpaper and furnishings Elegant classic, portraits and collection of paintings.

If you love history of civilizations or want to know more about the Etruscan civilization that originated in the province of Tuscany several centuries ago, you may visit the Etruscan Museum in Volterra, which was founded in the eighteenth century with the aim of collecting and classifying hundreds of Etruscan artifacts in preparation for display and includes historical coins. Beautiful antique vases, coffins and tools for Etruscan burial, artworks made of ceramics, and mosaics.

If you want to see one of the most important historical monuments in the town of Volterra, then you may visit the site of the Roman Theater or Teatro Romano as it is known in Italian. It is located in the center of the ancient city of Volterra, next to the medieval city walls.

The Medici Fortress is located in a privileged location on the top of the hill in the town of Flutera, so you can easily see it from several miles away from several areas in Volterra. The construction of the Medici Fort dates back to 1474, and it consists of two small castles that were joined together at a later time. .

The Roman cistern area of ​​Volterra is a famous archeological and geological site, proving that Volterra can not be explored and seeing its various features from above the Earth only from the summit of Volterra Heights, but also from under the ground, through a small spiral staircase that will land you to the ground inside the site and there you will find An impressive array of ruined building remains.

Palazzi Hills is a group of amazing rock formations that form semi-eroded soft rocks, and it provides a great location for sightseeing of Volterra, and it is also one of the best sites in Volterra to watch the sunset scene. 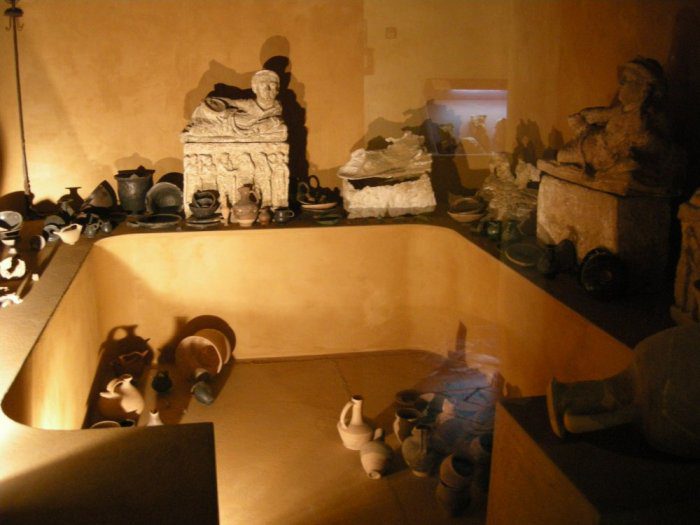 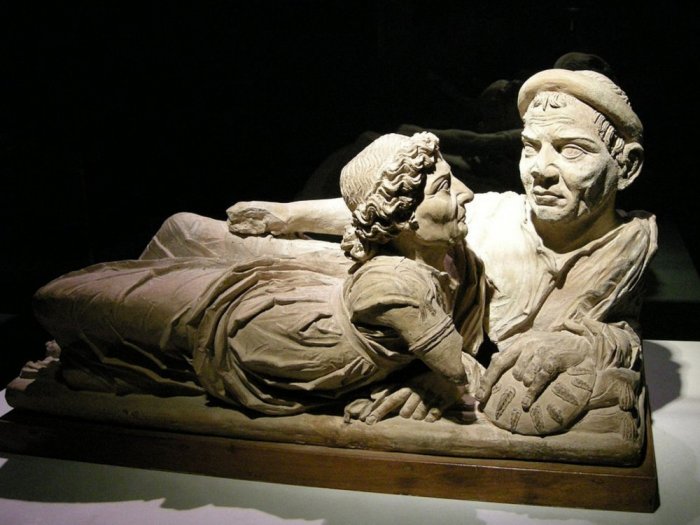 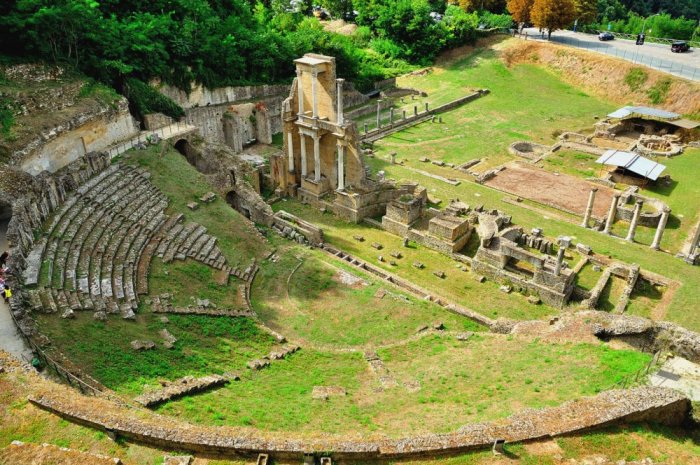 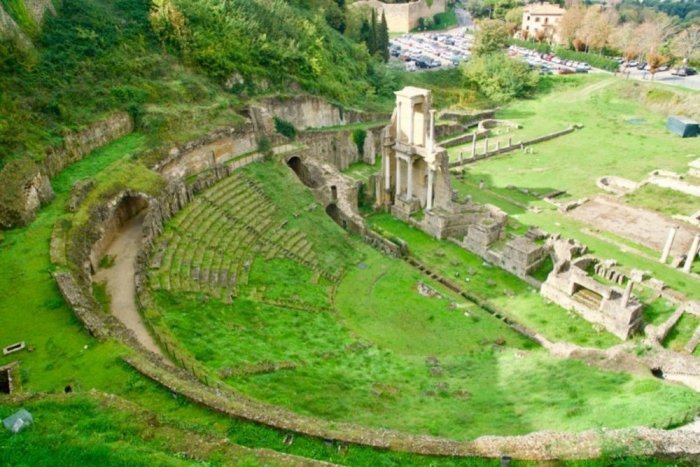 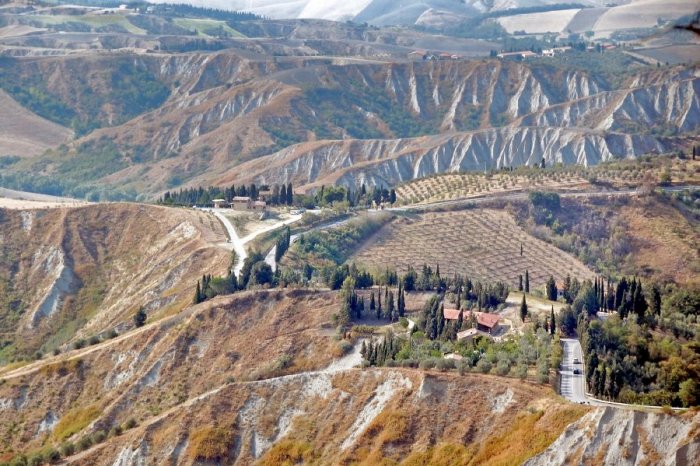 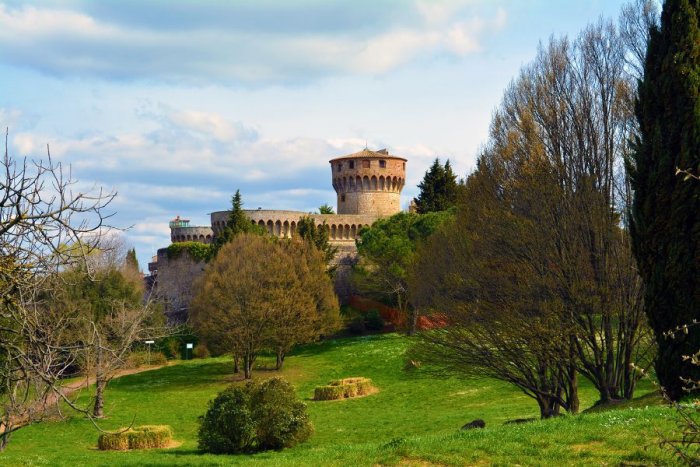 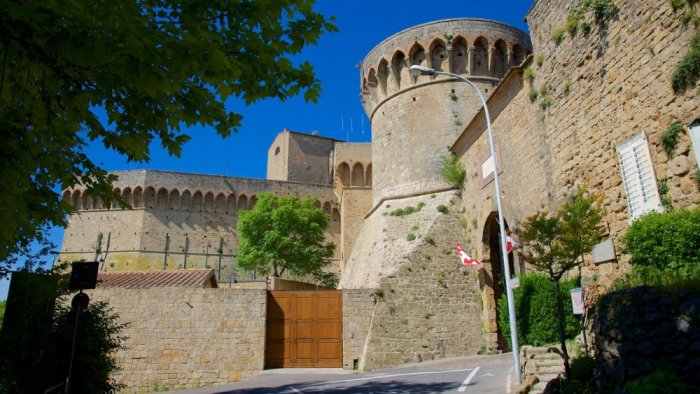 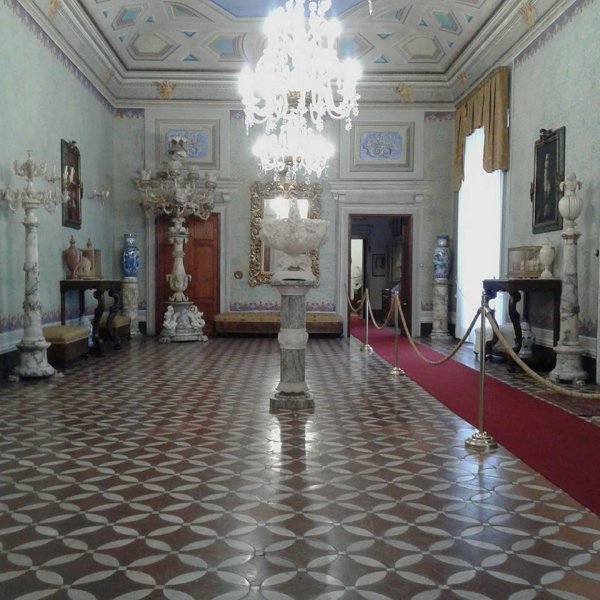 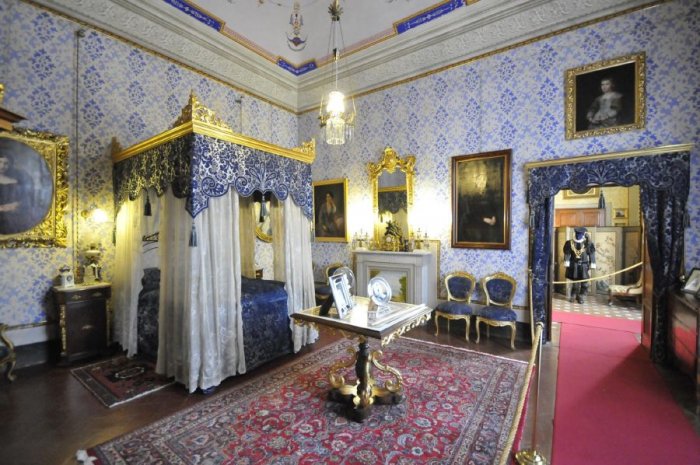 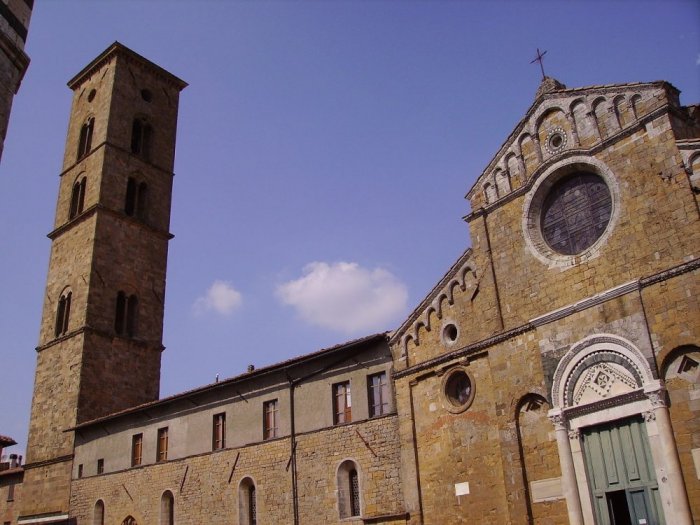 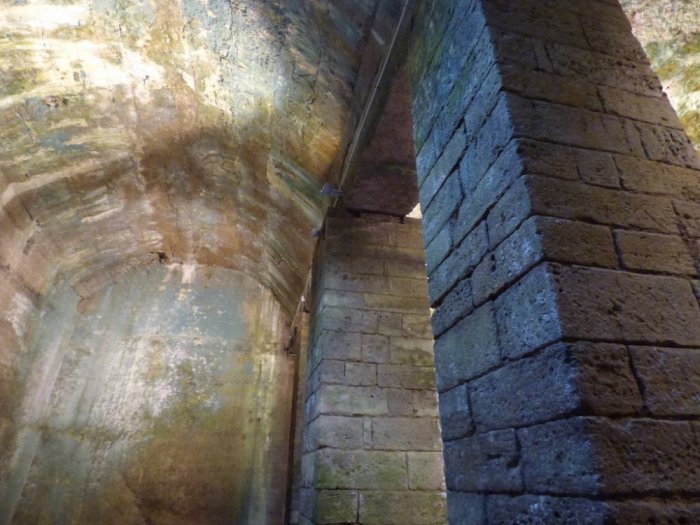 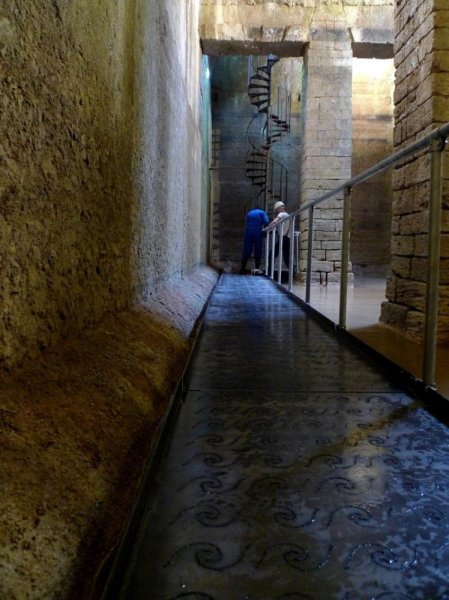 The Roman Tanker District of Volterra

Tourist destinations near, distinct and visa-free for the Emirati National Day holiday