Jordan is hiding a lot for its visitors to discover, so will it make Jordan your next tourist destination?

Before traveling to Jordan

Where is Jordan located? The Kingdom of Jordan is located in the southwest of the continent of Asia, bordered to the east by Iraq, to ​​the west by Palestine, to the north by Syria, and to the south by the Kingdom of Saudi Arabia

The capital of Jordan is Amman, and it is the largest city in Jordan

Traveling to Jordan does not require obtaining a visa, for all citizens of Gulf countries in addition to some Arab countries

The official currency in Jordan is the dinar

The cost of traveling to Jordan is considered a bit high tourism, but it is related to the period you intend to spend in Jordan, as well as the place of residence, transportation and food in addition to the personal expense, so we can say that whoever wants to economize in the cost of travel to Jordan can do this through prior planning for his trip.

What are the best times to travel to Jordan?

The best time to visit Jordan is the spring, particularly in the period from March to May, when the temperatures are moderate and the weather is suitable for tourist tours.

What is the sufficient period for tourism in Jordan?

Now let’s get to know Jordan’s most beautiful tourist cities, which are:

The most important tourist places in Jordan, Amman

On this tab, we collected the best tourist places in Jordan, Amman, which it is recommended to visit .. Read more 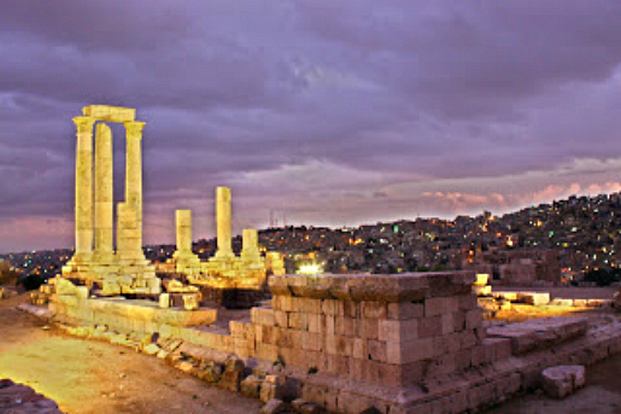 Aqaba is one of the most beautiful tourism destinations in Jordan and is a global destination for tourism because of its location on the Red Sea surrounded by mountains, providing its visitors with charming beaches and clear blue waters that attract tourists to enjoy marine activities and diving enthusiasts to explore coral reefs and colorful fish.

The most important tourist places in Jordan, Aqaba

On this tab, you will learn about tourist areas in Jordan, Aqaba. We recommend that you visit it .. Read more 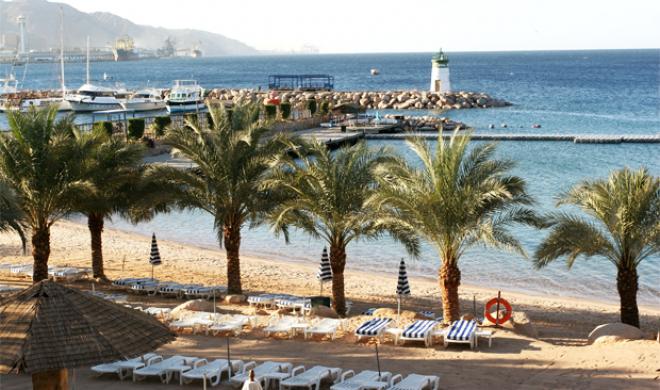 Tourism in the Dead Sea

The Dead Sea is one of the most important and famous tourist areas in Jordan. It is located 55 km from Amman in the Jordan Valley area, surrounded by hills. The region is famous for medical tourism as it is visited by many tourists around the world to take advantage of the therapeutic benefits of minerals and natural salts in the Dead Sea. 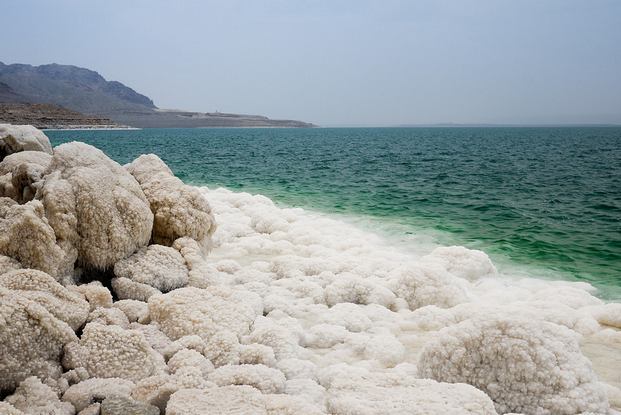 Who among us has not heard about the Nabataean giants and their dwellings in Petra that were dug in the rocks, that pink city is one of the seven wonders of southern Jordan, one of the most important tourist places in Jordan.

The history of the city dates back to the sixth century BC and is surrounded by many archaeological sites such as baths, tombs, temples, etc., which are considered tourism sites in Jordan that you must visit. 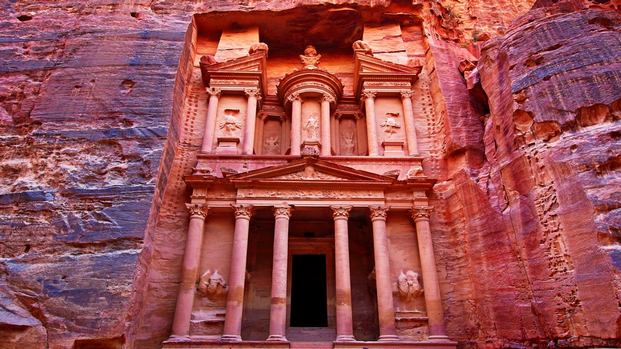 One of the best tourist places in Jordan, an ancient city about 50 km north of the capital, Amman. The city includes streets, columns, temples, theaters, and other monuments dating back more than 6500 years.

Jerash is considered one of the best tourist areas in Jordan, which comes second after Petra, and an international festival known as Jerash Festival is held. 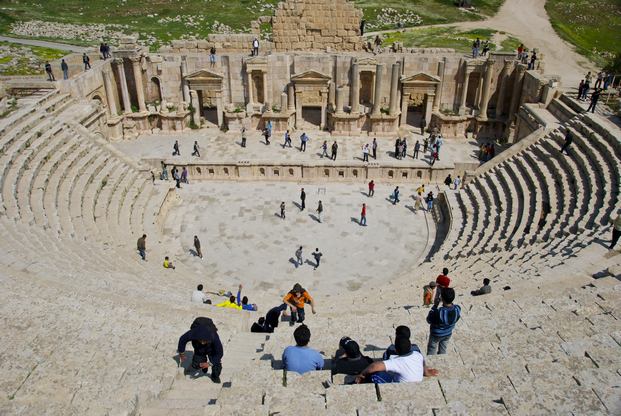 Articles you may also be interested in in Jordan:

The 20 best recommended hotels in Jordan

The most important 7 tips before renting a car in Jordan