Tourism in Namur Belgium: 6 most beautiful tourist places in the Belgian Namur.

A report on Bangkok Marriott Apartments

Cheap hotels in Medina .. for an economic trip to the Holy Prophet’s Mosque

The city of Jubail is located in the eastern side of the Kingdom of Saudi Arabia and is also located on the coast of the Arabian Gulf. There are many aspects of tourism in Jubail. The city is divided into three sections: “Jubail Industrial City, Jubail Al Balad, and Jubail Al Tahlia”.

The city of Jubail Saudi Arabia is characterized by an abundance of beaches such as: Palm Beach and Al Fanateer Beach. It is also a large industrial city that contains many different ports and factories.

The city of Jubail Saudi Arabia includes many distinguished hotels, we brought to you in the article the best hotels in Jubail that received great reviews from Arab visitors. 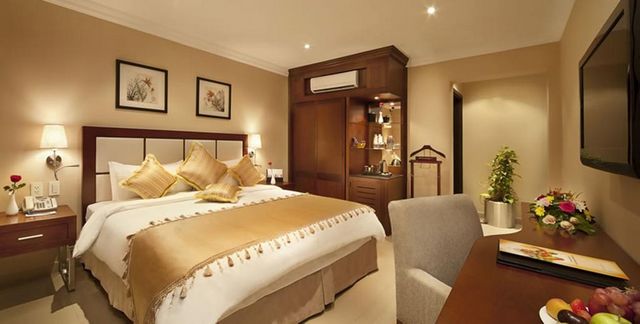 In our article, we will learn about the best tourist places in Jubail:

Palm Beach is characterized as one of the largest and most beautiful beaches of the city of Jubail, as it includes vast areas of green land scattered over the entire beach, which gives an attractive appearance to it, and it holds some annual festivals such as the flower festival, where the beach turns like a painting painted with colorful flowers. 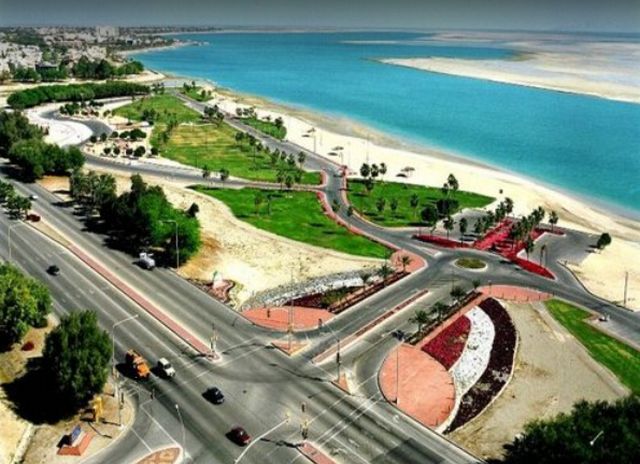 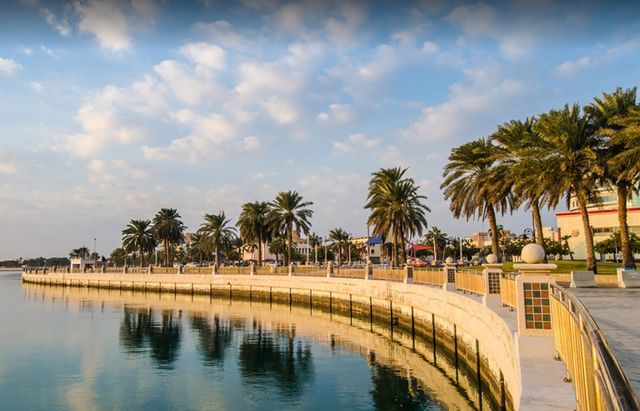 The Duffy Park is one of the most beautiful and prestigious tourist places in Jubail, where the dense trees are spread over it, which gives the impression of it as if it were a large forest characterized by many green spaces scattered on the sea coast, and the decorations of the park were designed in a distinct rural style. 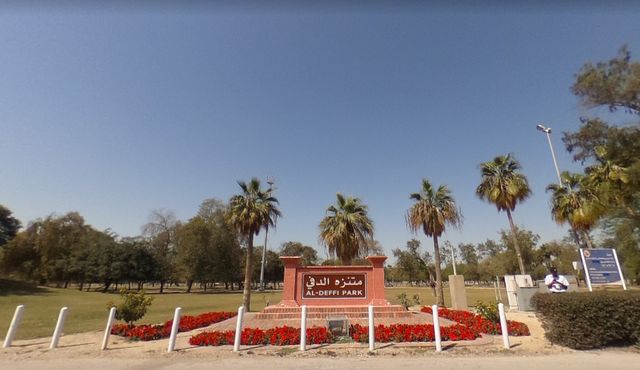 In preparation for the activation of tourism in Jubail, a water canal park has been built, which features all modern equipment and designs, in the center of the park is the main water canal that is used to drain excess torrents. The park contains many trees and is a main destination for migratory birds in the winter and spring.

Read:Where is King Abdullah Economic City located and the most important cities near it 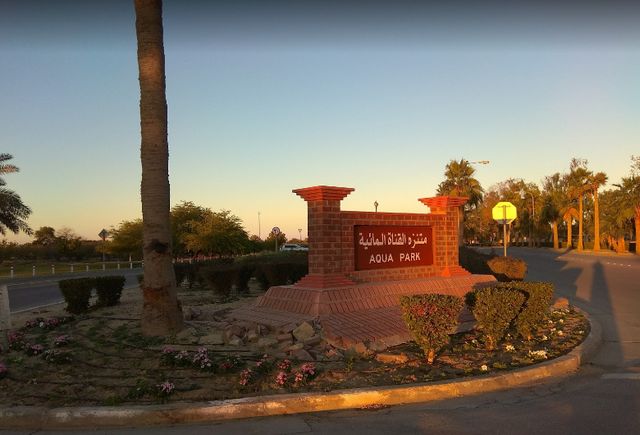 The Jubail Reserve was built after the end of the Kuwait war, in order to detect the percentage of oil pollution on the Arabian Gulf coast and to preserve the marine neighborhoods in this important region. When you go to tourism in Jubail, you can visit the Jubail Reserve that contains a large group of wildlife, rodents, birds and invertebrate animals. 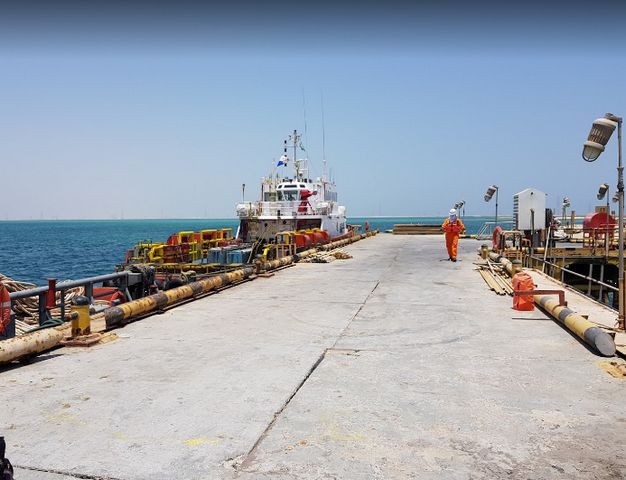 The Jubail Corniche extends along the sea coast, where it is characterized by the presence of some vetiver trees that give it a unique tourist appearance, as it contains a group of luxurious chalets, and facilities are spread on the Corniche that provides excellent services for tourists and residents of the city.

Read:Here is a list of the cheapest hotels in Najran 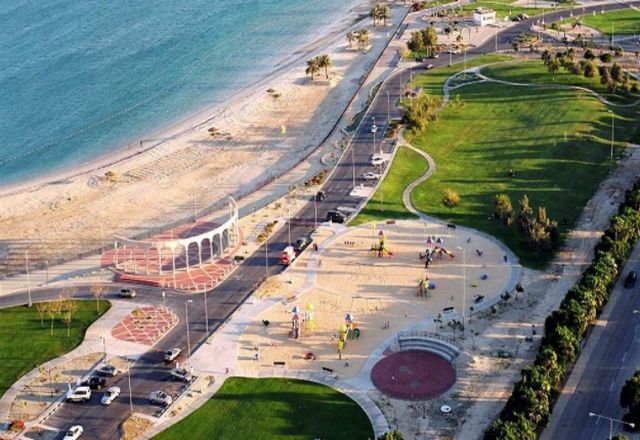 The Corniche, a good locality, is considered one of the most beautiful places of tourism in Jubail, as it is considered the newest Corniche that was built in the city of Jubail, Saudi Arabia, where it is characterized by its cleanliness, its large size and the presence of multiple parking spaces, as it is characterized by the presence of facilities spread on the sea coast, such as large parasols to protect from the burning sun. 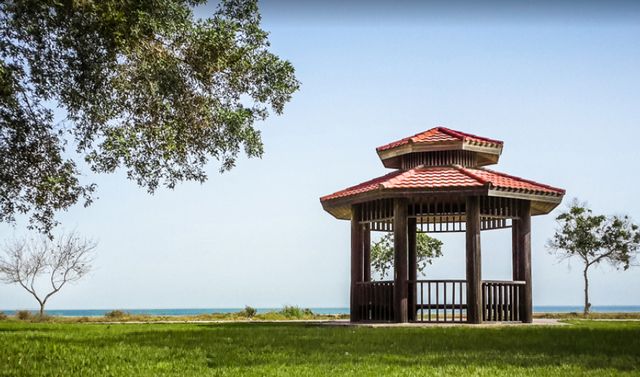 A pleasant trip to Sibuan Island in Malaysia

Find out the best times to visit Saint Petersburg

The best family villas in Austria