Tourism in Kanja, Azerbaijan .. Dear tourist, the city of Kanja is one of the important tourist cities in Azerbaijan because it has distinctive tourist attractions and Arab travelers give you the best. 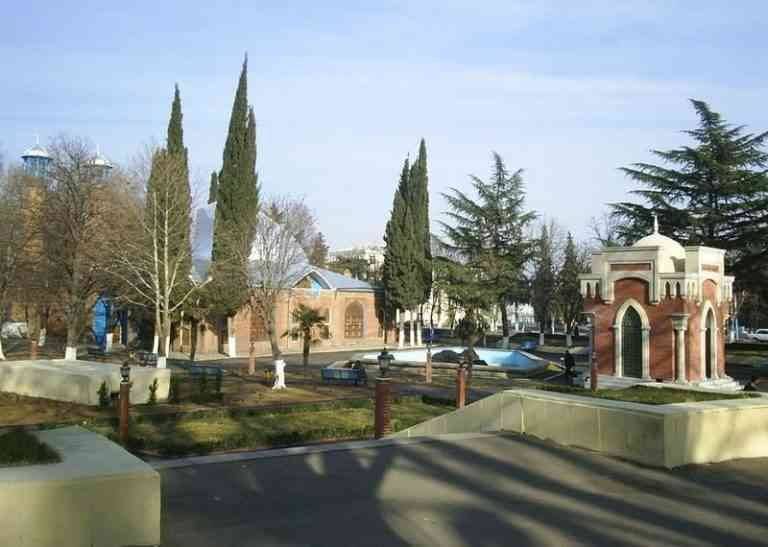 Tourist places in the city of Azerbaijan .. The city of Kanja, Azerbaijan, is one of the largest and oldest cities in Azerbaijan, dating back to the year 494 BC. It is characterized by its rise from the sea level by 417 meters. In 1991 AD after its independence. Tourists go to it in large numbers from everywhere because it is an important tourist destination in the country because it has important archaeological places. The city also has natural tourist attractions such as beautiful vineyards, fresh rivers such as Ganga, towering mountains and warm water springs that are used in the treatment of diseases. 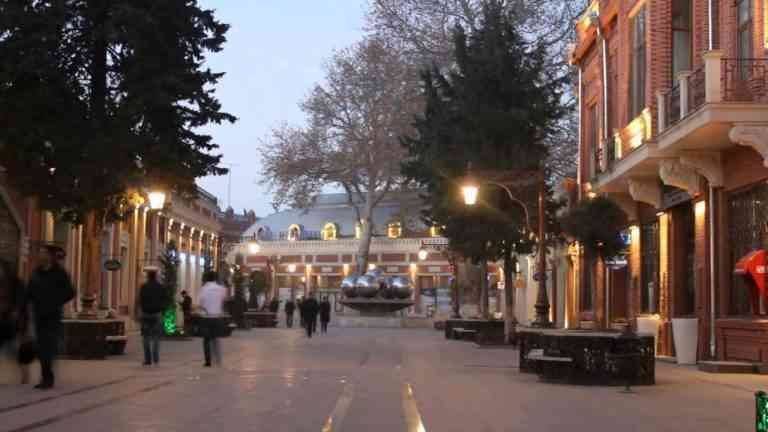 “Ganja streets” .. Dear tourist, you should take a free tour of the city’s streets to see its beautiful architecture, which explains the different civilizations that passed on the country where the Persians and the Seljuks occupied it, then Atabek and Russia in 1804 AD and other civilizations, when you walk around with it you will enjoy its old streets and houses The city is famous for making ceramics and silk, so you should buy its products from shops around the streets, as it is a beautiful souvenir. Read also: travel advice to Azerbaijan

“Lake Goygol” .. the best tourist places in the Kenja of Azerbaijan .. 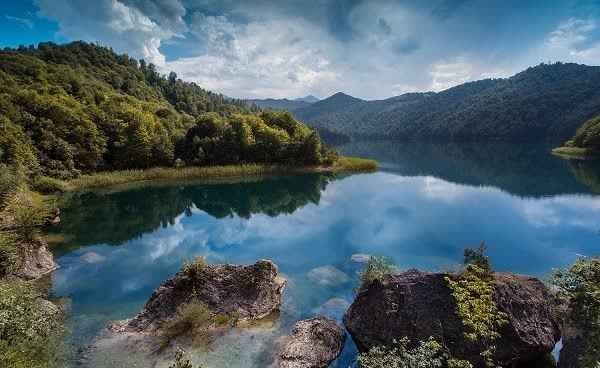 “Lake Goygol” .. the best places to visit in Kanj, Azerbaijan .. If you love nature, you must spend time on the shore of the lake, it is the most beautiful places of tourism in Kanj Azerbaijan, where you will enjoy the soft sand and clear water, we advise you to read a book or Listening to quiet music in front of the beach for recreation and relieving of stress and you cannot miss swimming and fishing. You can also ride a boat to stroll in the lake, especially at sunset. One of its most beautiful lakes is Lake Maral, Jake, Ordic, Agil, and Samlegel. The beautiful scenery that you cannot miss is the jungle Where t oak trees and other overlapping beautiful trees and birds and animals.

It is one of the oldest museums in the city, the museum includes a lot of artifacts that explain the history of the city and up to 30,000 valuable artifacts, also from the important museums “Kanjoy” museum was established in 2014 AD and is characterized by its inclusion of a valuable office that enables you to learn the history of the country. 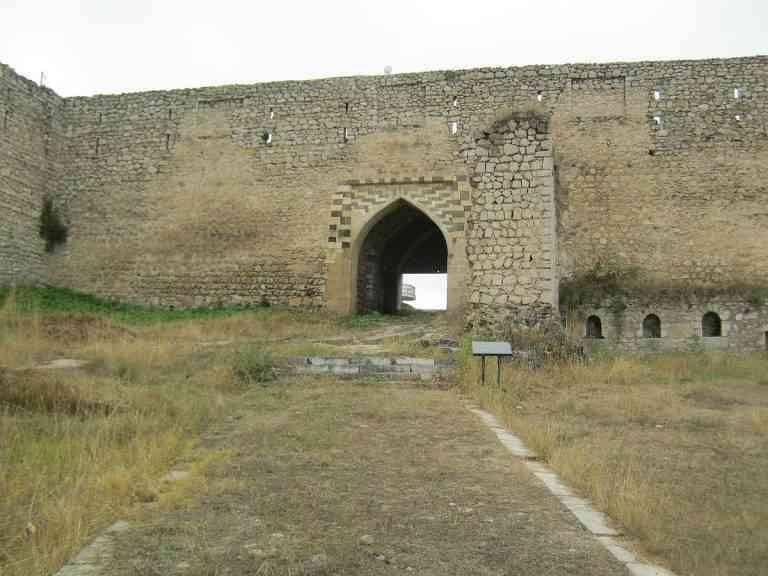 “Ganja gate” .. The best tourist attractions in the Kanj of Azerbaijan .. It was established in 1063 AD by the ruler Ibrahim bin Othman, it is an artistic masterpiece as it is made of iron and decorated with beautiful decorations from the outside, written on it in the Kufic language The date of completion of the portal 1139 AD When the city was hit by an earthquake that destroyed it, the “Georgian Demeter” Caesar attacked the city and took over the gate. It was carried by the citizens even though its weight weighed tons and only half of it was preserved.

“Old Ganja Fortress” .. the most important tourist attractions in the city of Azerbaijan .. 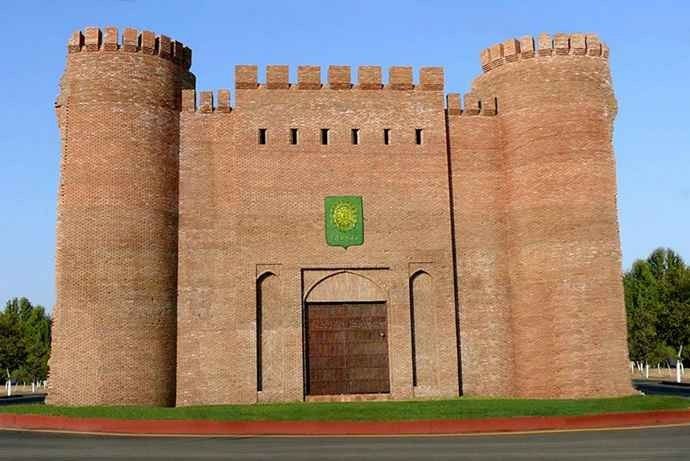 “Old Ganja Fortress” .. The most important tourist attractions in the Azerbaijani Kinga .. Dear tourist, the old Ganja Castle must be visited when you go to the city to see its remains, the castle is distinguished by its view of a beautiful river, so it combines the history and beauty of nature, it had two powerful towers The distance between them is about 600 meters, do not miss to take souvenir photos dear the tourist to remind you of this beautiful trip.

Tourist places in the city of Azerbaijan, “Javadkhan Mausoleum”.

Gawadkhan, a national hero of the city, was killed in a battle against the invaders in 1804 AD and was buried in a cemetery in the old city, but with the passage of years and his memory remains immortal, a shrine was created for him in 2004 and his remains were transferred to him, what distinguishes the mausoleum is that its construction mimics architecture in the Middle Ages.

“Mausoleum of the poet Nizami Ganjevi Mausoleum” .. The most important tourist places in the city of Azerbaijan. 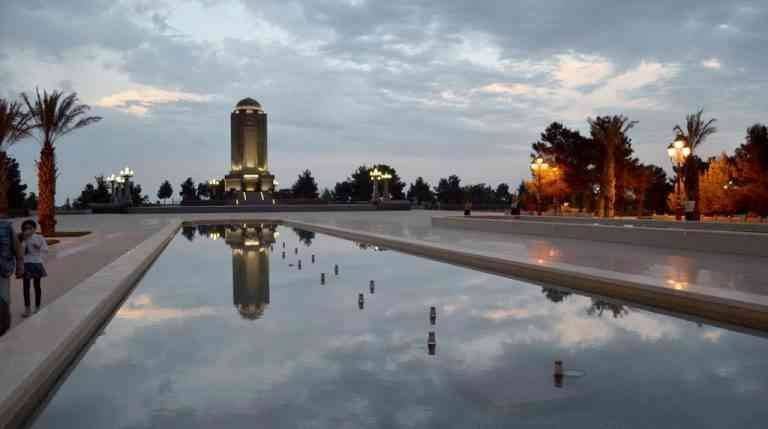 “Mausoleum of the poet Nizami Ganjevi Mausoleum” .. The most important places of tourism in the Kanj of Azerbaijan .. The poet Nizami Kanjawi was born in the city in 1141 AD and is one of the most famous poets, his works are not only limited to Azerbaijani literature but world literature where the poet gained wide fame after writing five Poems showing his skill, morals and philosophy in life, so his shrine is an important tourist destination for poetry lovers, the shrine is cylindrical in shape and built of red granite, while the entrance to the shrine is small compared to its size.

“Sheikh Bahauddin Complex” .. the best tourist places in the Kenja of Azerbaijan .. 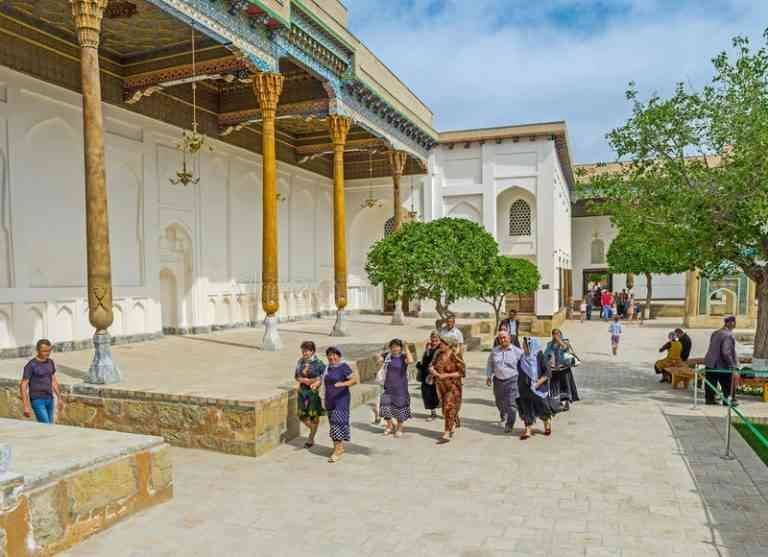 “Sheikh Bahauddin Complex” is one of the best places of tourism in the city of Azerbaijan. This historic complex was created by Sheikh Bahauddin to include the collection of a number of important historical monuments which are “Friday Mosque”. It was established in 1606 AD during the reign of Shah Abbas. , It is characterized by the presence of places designated for men and women, as its windows are decorated with decorations and its beautiful dome, which reaches 17 meters in length, surrounded by a number of markets in addition to a lot of trees and within the complex also “Chekyak-Khamamy” bathroom made of red bricks and has a beautiful fountain, He used to feed the pigeons with steam through tubes inside the walls to heat the bathroom and the shade of the Mam worked for 400 years until 1963, and the third building in the complex is the “Caravanserai” It is a building to learn different knowledge of important historical monuments also Gayamam cultural complex, which was created in the fourth and seventeenth century. 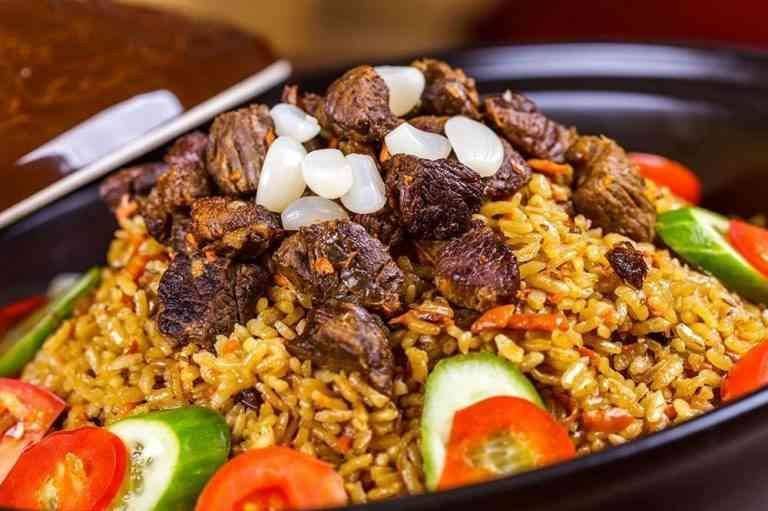 Traveling to Kanj, Azerbaijan .. Learn the best dishes and the best restaurants in the city of Kanj, Azerbaijan .. The kitchen in Kanj, Azerbaijan, delicious taste and it sure will be liked by my dear tourist, from the most delicious dishes “Dishboora” is a dough pie with inside minced meat, spices and a dish ” Kufta bozbash ”Delicious soup with cuts of meat and potatoes with saffron. If you love desserts, you should try eating a“ Shukrbara ”dish, which is a pie stuffed with almonds, nuts, and nuts, and it has a wonderful taste. Also, a“ Baklava Baklava ”dish is one of the most popular desserts in the city. Restaurants include Epicor Bage, Zoco, Neptune Cave And the restaurant “Magara”.

Tips you should know before visiting Kanj, Azerbaijan. 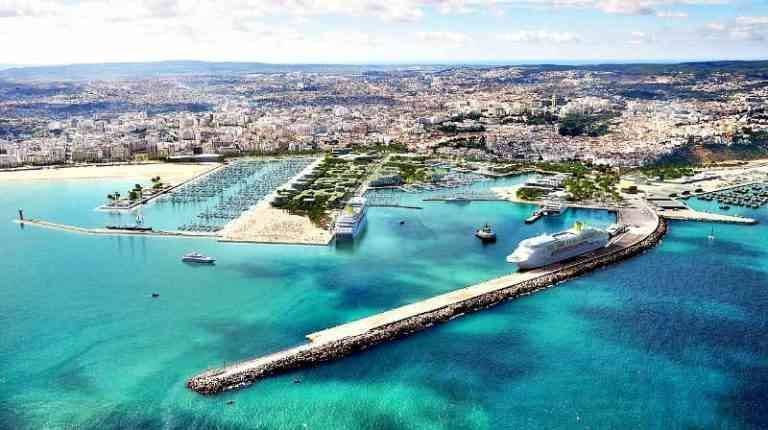 Tips you should know before visiting the Azerbaijani capital .. – You must visit the popular markets because they provide beautiful products at affordable prices. – Attend the “Nowruz” celebrations of the most beautiful activities that you may perform in the city. – Watch the “Bottle House” building decorated with about 50,000 bottles and pick up Souvenir photos next to it. – Take a walk in the lake and forests to renew your activity. – We advise you not to use taxis to raise their prices, but buses are affordable. Visit the historic mosques in the city, such as the “Shah Abbas” mosque.

The most beautiful tourist destinations for honeymoon in Indonesia