Tourism in Kazakhstan .. all you need to know before traveling to Kazakhstan

The Republic of Kazakhstan is famous for its picturesque nature, its distinguished place and its history, and ancient culture that draws the attention of tourists to it; from the Middle Ages architecture to the shrines that fill every corner in it. It is the ninth largest country in the world, which gives it; , Vast green spaces.

Here is a detailed guide to tourism in Kazakhstan..To be blessed with an unparalleled trip to one of the most beautiful countries in the world

Arab tourists need an entry visa to be able to tourism in Kazakhstan. The conditions for obtaining it are the same for all Arab countries except the United Arab Emirates, where UAE citizens can enter Kazakhstan without a visa, and stay in it for a period of thirty days only.
As for citizens of other Arab countries, they must go to the nearest embassy or consulate in their country to obtain an entry visa to Kazakhstan, carrying both. A passport valid for at least six months, visa application form, bank account statement, a copy of an invitation letter from a tourist company or hotel in the state of Kazakhstan, a photocopy of the passport and two personal photos with the same specifications as the passport photo. You must go to the embassy at least five days before traveling. 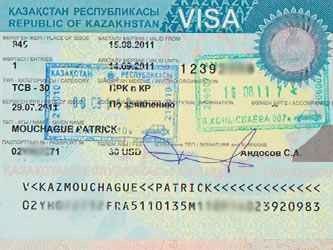 The best time to go to Kazakhstan

Kazakhstan is considered the most culturally active country in Central Asia, due to events and celebrations that are held throughout the year in all parts of the country, including:

It takes place on the 21st and 22nd of March to celebrate the spring time with music, dance, and delicious food in addition to the games of Kokbar and Ites, which are competitions for Nayrouz.

He does not have a specific time, and the Orthodox celebrate the return of Christ, and the eggs are colored in the form of hamsters, and rabbits.

It takes place on the 1st of May, where; the streets are filled with celebrations that show the different cultures influencing the formation of Kazakhstan’s history and culture.

It takes place on May 9th, and the military marches fill all parts of the country.

It takes place in August for three days, in Almaty, amid high mountains, scenic spots; yoga workshops and modern folklore music are held.

In September, the old city square of Almaty will be held to celebrate the apple harvest, the city’s most famous produce.

Held on December 16th, Kazakhstan celebrates independence from the Soviet Union with marches, fireworks, and concerts.

Financial transactions in Kazakhstan are easy as; you can change what you carry from currency to dollars, euros, or rubles at one of the bank branches spread across the country, or currency exchange offices located in all airports. You can also use automated teller machines using a visa, Or MasterCard, some machines work full-time throughout the day. Commission for withdrawals from local bank machines ranges from three to four percent. 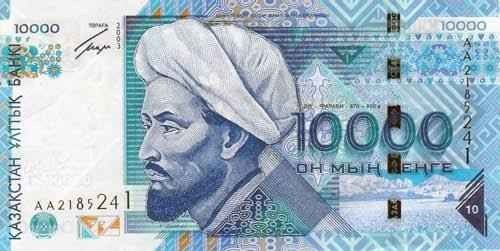 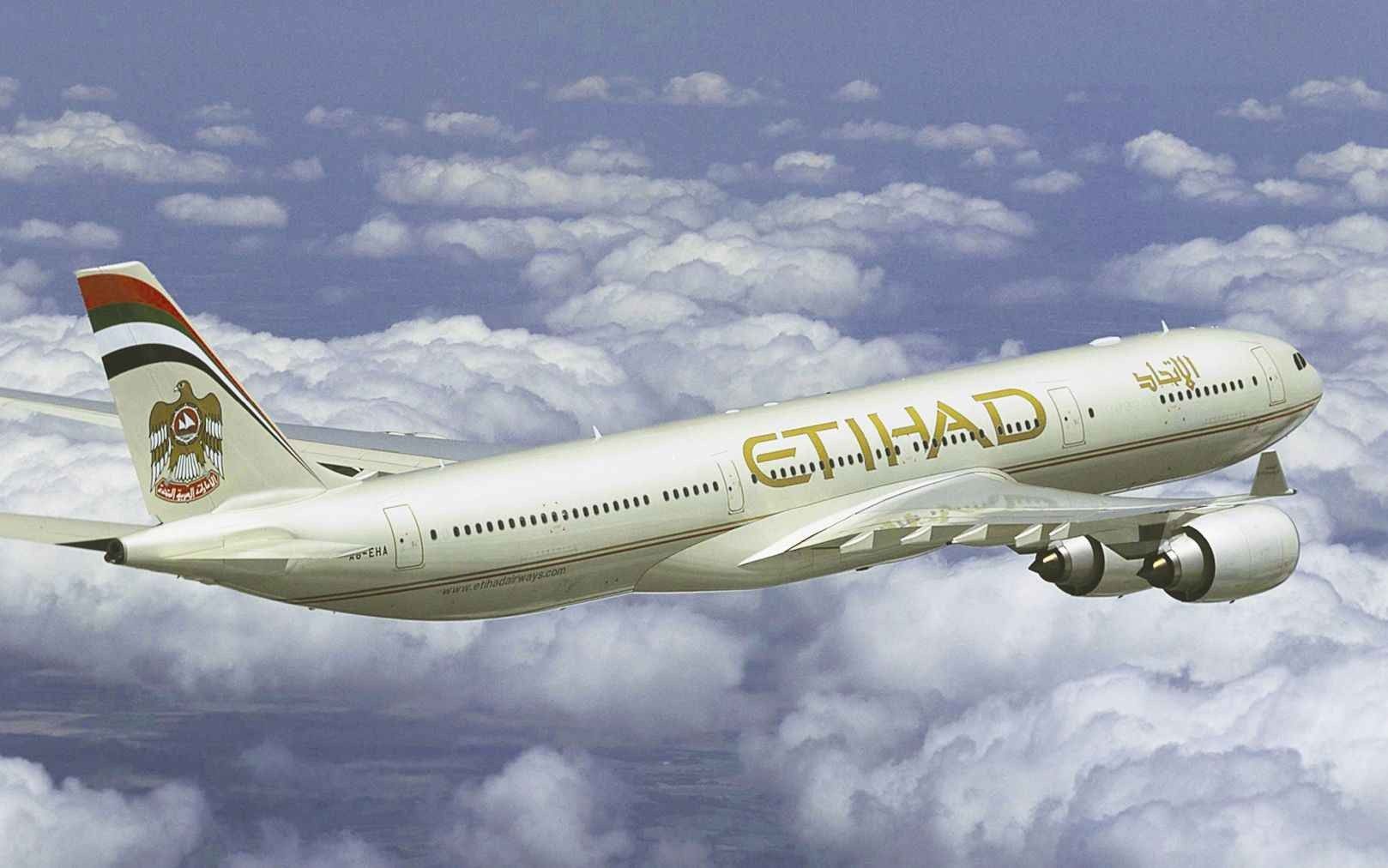 The cost of living in Kazakhstan

The hotels in Kazakhstan are distinguished by a wide variety, and a large number that suit everyone’s tastes and requirements, so you will not have a hard time finding what you want. Almaty and Astana also enjoy a large number of luxury hotels that match international hotels. Even in small cities you can find a good hotel, two or four stars. You can also rent your own apartment anywhere. 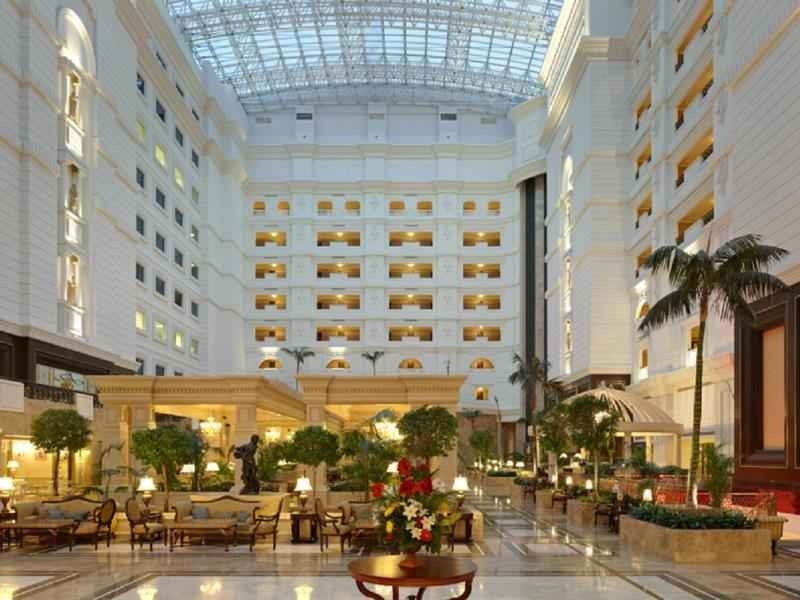 The most important tourism places in Kazakhstan

Kazakhstan is ranked as one of the most landlocked countries in the world. It extends from Siberia to the deserts of Uzbekistan, Turkmenistan and the Caspian Sea to China. It is also surrounded by five climatic regions, and two time zones. Tourism in Kazakhstan provides you with all the glaciers you wish for, mountain peaks, rocky valleys and mountain rivers.

Astana is the second largest city of Kazakhstan, which is now experiencing a financial revolution that has caused the construction of many amazing buildings with international standards. Ancient and modern attractions attract massive numbers of tourists, including the Doman Aquatic Park and the Patrick Tower. 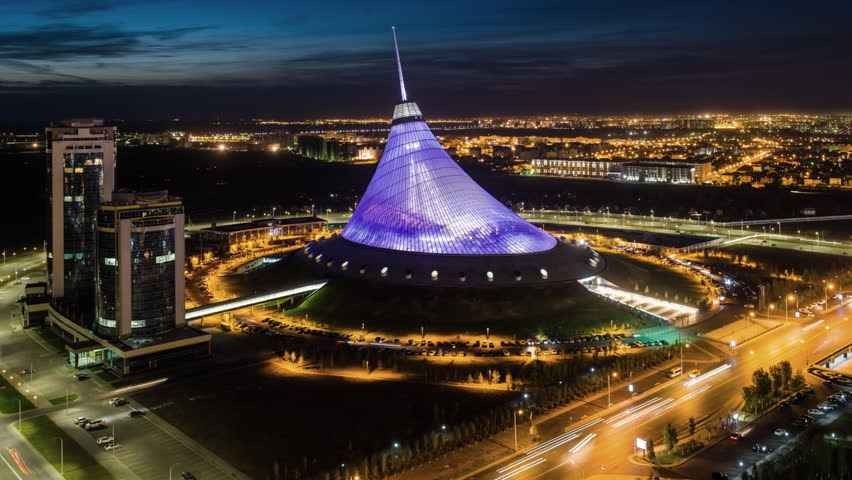 The largest city in the country that highlights the beauty of tourism in Kazakhstan through its distinguished location in the southeast of Kazakhstan between the plains, mountains and its theaters, museums, galleries and art galleries, as well as being an important business center. 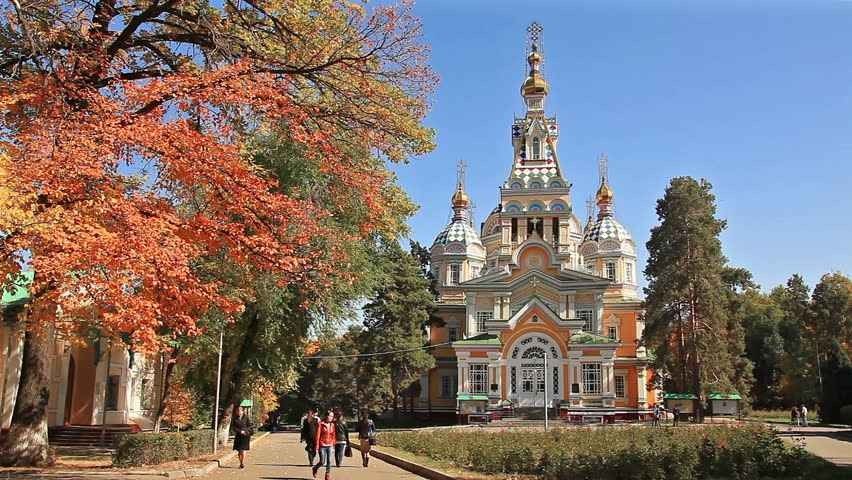 It is located fifteen kilometers from Almaty, where you can find the largest ski area in the world, and the most unique one is seventy thousand meters from the sea level. 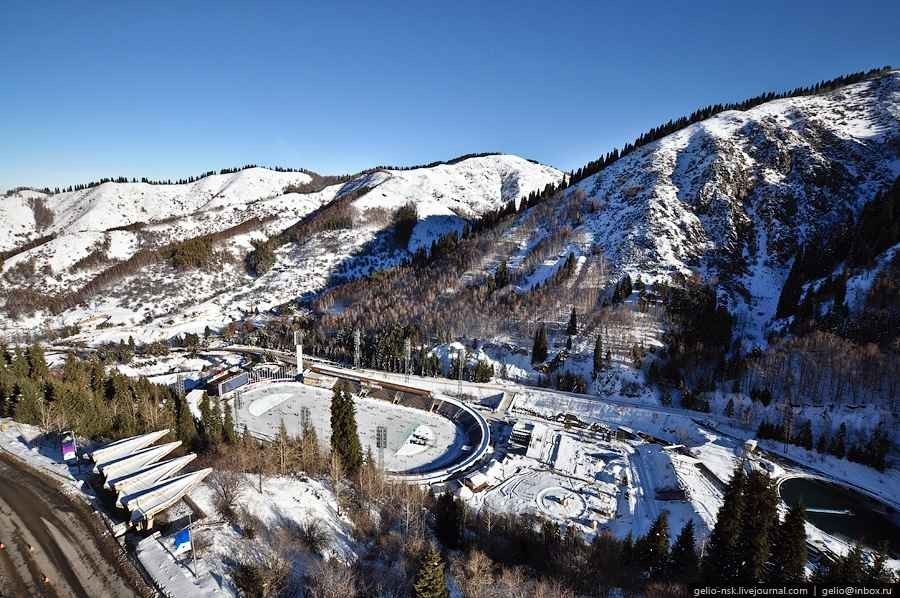 The oldest, and largest space base in the world, from which Russia launches its own expeditions. To be able to visit that base, you must inform them forty-five days before you go. 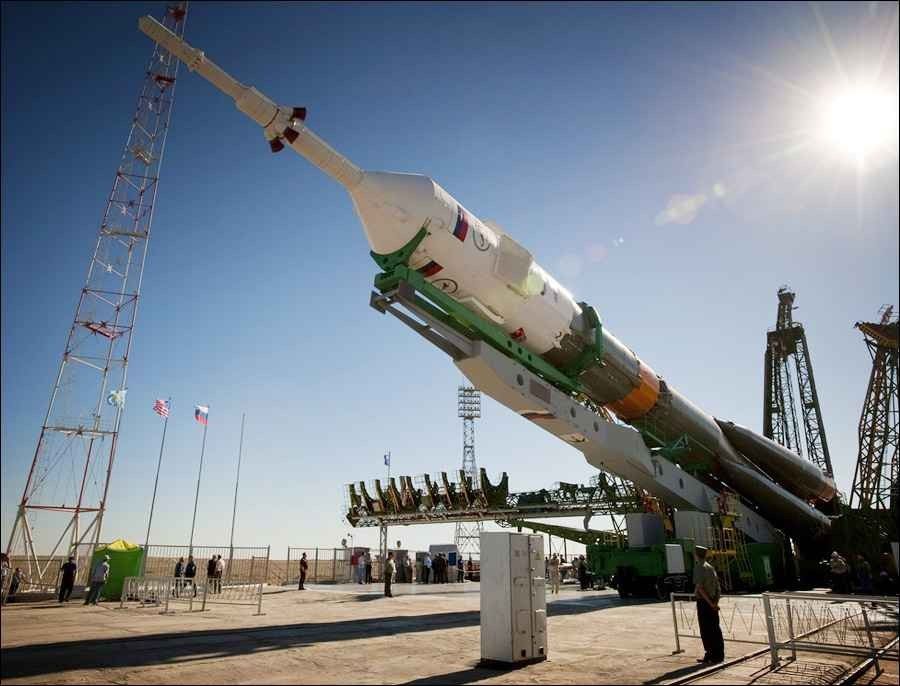 The city of Tazar has existed for more than two centuries, and is one of the most important tourist guides in Kazakhstan. In 2001, the city celebrated its 2,000th anniversary. Aisha Bibi and the Babaji Shrine are both a masterpiece, and a vivid example of the importance of architecture, and each is subject to UNESCO protection. 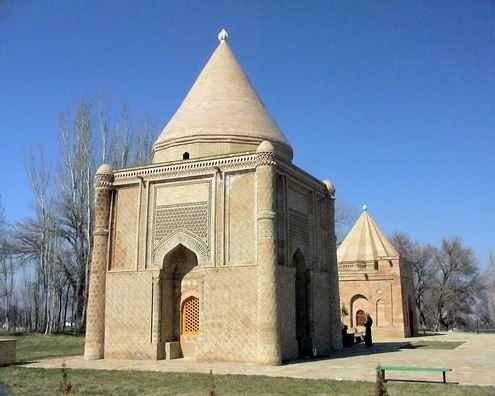 Located near Siberia, the Russians used it as an exile, and it is famous for its famous writer Dostoyevsky residence. His house has been preserved to this day, and he is very popular with tourists, as tourists can see his famous writing notes such as crime and punishment. Also don’t miss the Abay Konanbayev Museum. 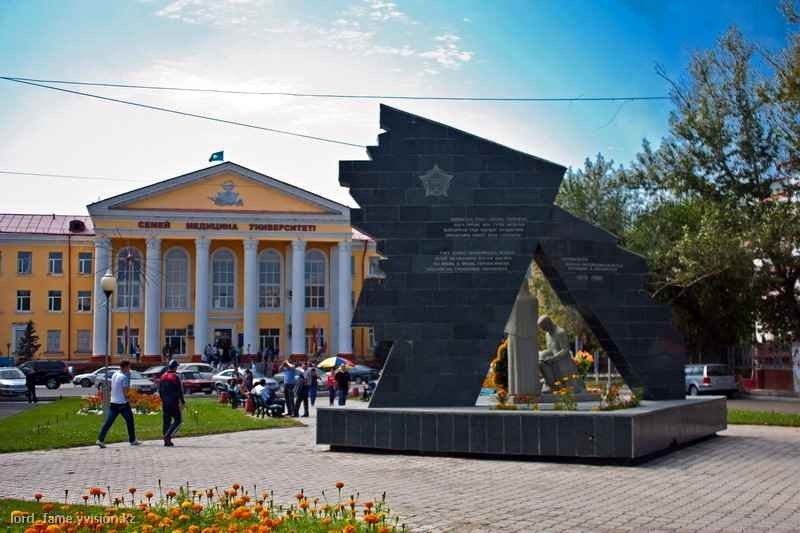 An island in the China Sea