The most beautiful colors of autumn 2022 .. in these tourist destinations

Kerala is an Indian state located southwest of the Indian subcontinent on the west coast, enjoying the striking natural beauty through its location on the coast, overlooking the Arabian Sea and the Indian Ocean, as well as the tropical forests, canals, and mountains.

Kerala is one of the most important areas of tourism in India and it is visited by large numbers of tourists throughout the year.

The Indian state of Kerala is embraced by a group of the best hotels in India and we have chosen for you recommended hotels in Kerala close to the tourist areas in India Kerala .. Read more 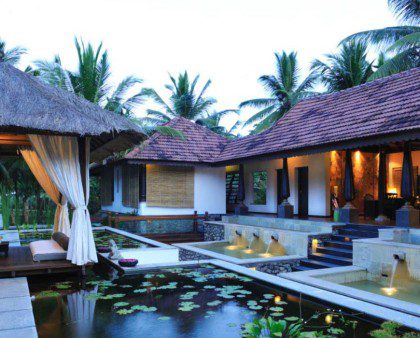 The best tourist places in Kerala

Our topic introduces you to the best tourist places in Kerala, India and the most famous tourist attractions that made tourists put them at the forefront of their plans for tourism in India 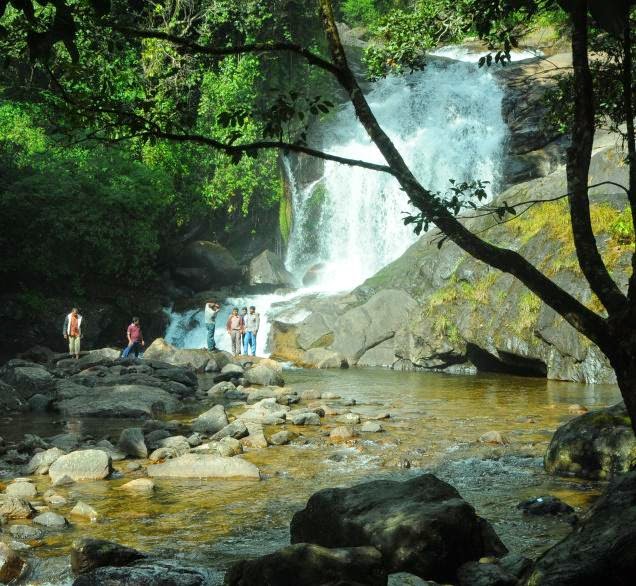 Thekkady is considered one of the best places of tourism in Kerala India and it is a place preferred by wildlife lovers where you can see elephants, deer, buffalo and monkeys. You can arrange excursions with escorts on foot, on the back of elephants, or on a boat in the lake that provides you with many birds watching Within walking distance .. read more 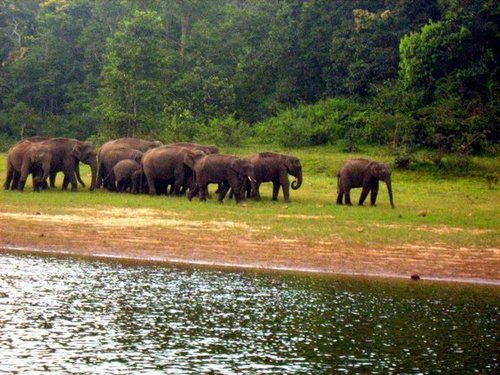 Varkala Beach, also known as Babanacham Beach, is a popular beach located in the Varkala region, in southern Indian state of Kerala along the Arabian Sea. The beach is part of the Great Indian Ocean

This beach is one of the ten best seasonal beaches in the world, according to the Discovery Channel statistic. It is no wonder that it is one of the most important tourist attractions in Kerala .. 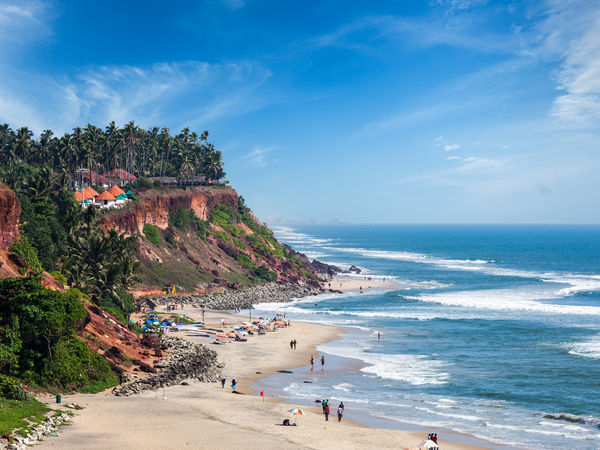 The city of Kochi

The city of Kochi is also known as Kochi, one of the most important tourism destinations in Kerala and is the main port of the state on the Arabian Sea on the southwest coast.

Read:Where is India located and how to travel to India

Santa Cruz Cathedral Basilica is one of the eight cathedrals in Kerala and is one of the tourist attractions in India Kerala, located in the Fort Kochi area and this church is one of the most important heritage monuments in Kerala, and tourists from all over the world visit them over the course of The year is striking … Read more

Articles that may also interest you in Kerala:

The best attractions of the “eighth continent” .. Madagascar

Around the world: hidden shopping streets known only to lovers of fashion!

Sofia, Bulgaria’s markets: the lively shopping capital and destination for tourists who are passionate about shopping

A report on the Hilton Sharjah

Report on the Bulgari Hotel Dubai

The most prominent burger restaurants in New York Taste it from his country of origin!