Kiev, the Ukrainian capital and the largest city in the country is distinguished by the abundance of tourist facilities, including museums and churches, as it abounds in many wonderful gardens and parks along the West Bank of the Dnipro River.

Kiev is a hospitable city that has a lot to offer its visitors from around the world ranging from historical heritage to creative architecture and modern business centers.

The capital Kiev is great and tourism in this Ukrainian city has a unique flavor in which the charming nature blends with modernity. There are a group of famous tourist attractions in Kiev, which we will mention to you in our article:

This cathedral is located in the heart of the Ukrainian capital Kiev and is considered one of the most important monuments in Ukraine as it was listed by UNESCO among the World Heritage sites, Saint Sofia Cathedral is a witness to Russian architecture only built during the reign of Kievan Rus and includes many murals and mosaics. 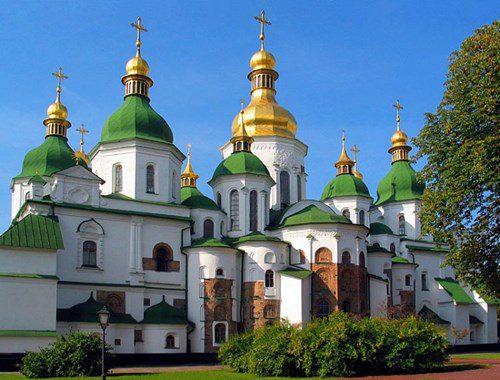 The Golden Gate is considered one of the most important tourist attractions in the ancient city of Kiev and is a historical gateway to the fortress of the city located in the heart of the city, designed in the Byzantine style by Yaroslav the Wise, in the period between 1017-1024 AD. 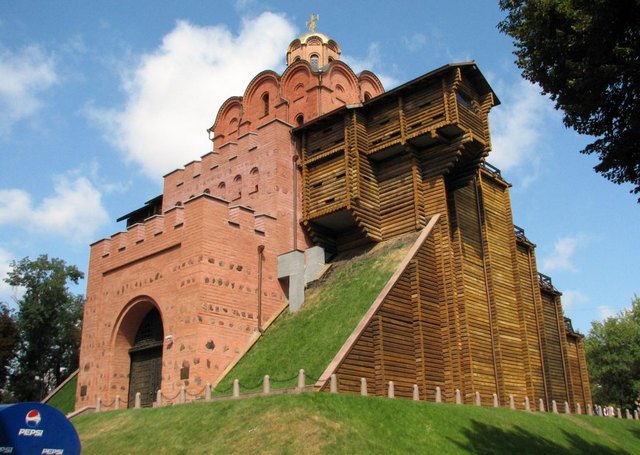 This complex of churches and temples is considered one of the most important tourist places in Kiev and it is the oldest in the Ukrainian capital. Lavra Kiev is located east of Kiev city center on the bank of the Dnieper River. The Synod of Churches and Temples of Lavra was established in 1051 during the reign of Prince Yaroslav the Wise. 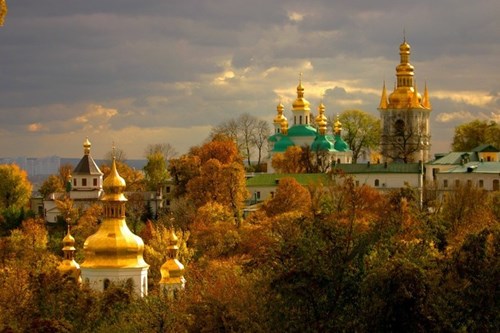 The National Museum of Art is one of the largest museums in the Ukrainian capital and one of the most important tourist attractions in Kiev, where Ukrainian art is displayed through sculptures, rarities of Ukrainian and foreign art paintings and a set of icons and paintings dating back to the nineteenth century until the twenty-first century, where the number of those exhibits reaches more than 40 thousand art pieces. 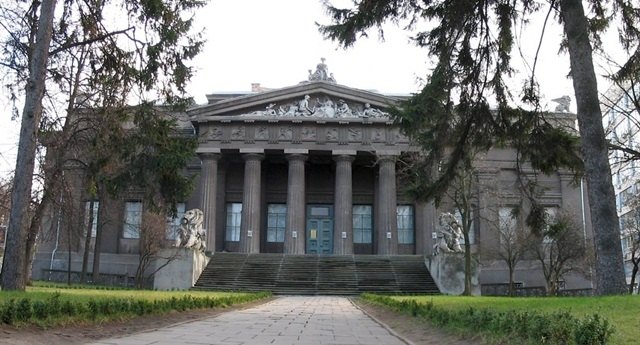 The most important historical museum in Ukraine was founded in 1944, which includes more than 800 thousand pieces representing Ukrainian culture and history. The Ukrainian History Museum is one of the most famous tourist places in Kiev. It displays a collection of coins, archeology, firearms, white weapons, ceramics, glass, and others. 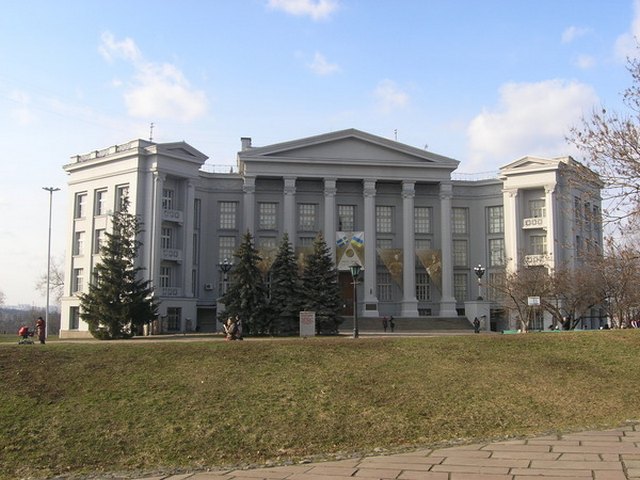 St. Michael’s Cathedral, located on Trukhsviatytselska Street, 6 km is the most prominent tourist destination in Kiev, which is a destination for tourists because of its historical importance in the city, as its foundation dates back to the Middle Ages and is characterized by the beauty of its historical building and its bell tower, which was added to it in 1760 to be one of the most important symbols of Ukraine. 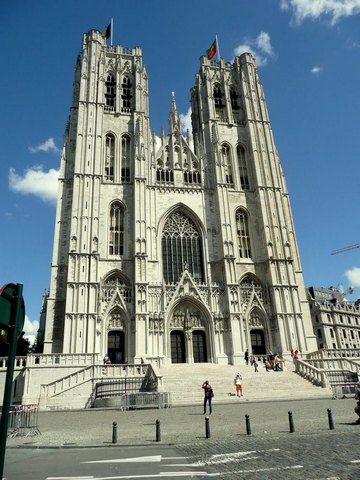 The establishment of the Central Botanical Garden dates back to the year 1936 to be one of the most beautiful places of tourism in Kiev, and was distinguished by its beauty and splendor coordination, which includes about 13 thousand different types of flowers, trees and shrubs such as lilies, roses and peonies, where many tourists visit annually to enjoy watching distinct plants and attending exhibitions. 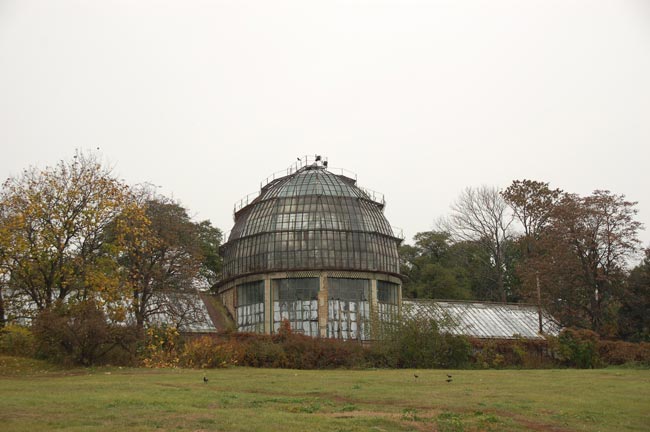 The National Opera located on Volodymyrsky Street 50 is one of the most important tourist attractions in Kiev and the third oldest opera house in Ukraine, characterized by its creative engineering architecture which is considered a masterpiece in Ukraine, the opera presents a group of the most important and most famous performances and concerts in the world, and the founding of the National Opera in Kiev To the summer of 1867. 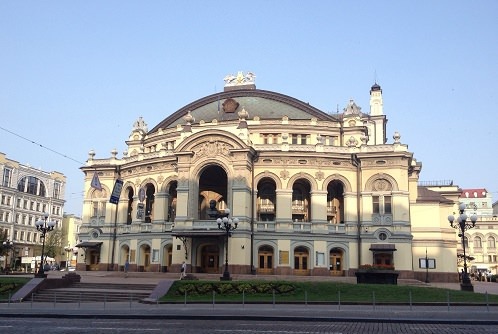 Khreshchatyk Street is one of the main streets and the most prominent places of tourism in Kiev and is called one of the most expensive shopping streets in Europe, this street extends from European Square to Bessarabska Square, and it includes Besarabsky Market, so it is a popular shopping destination in Ukraine where many tourists visit it as it contains Many stores, in addition to a group of cafes and restaurants. 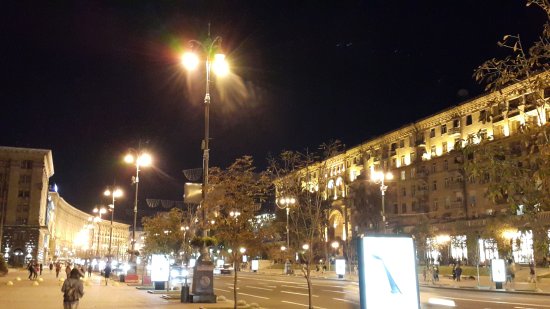 This neighborhood is one of the most beautiful places of tourism in Kiev and the most wonderful in Ukraine, where it attracts many tourists to see many modern and distinctive sculptures along the way in the most wonderful creative design indicating the beauty and genius of sculpture. 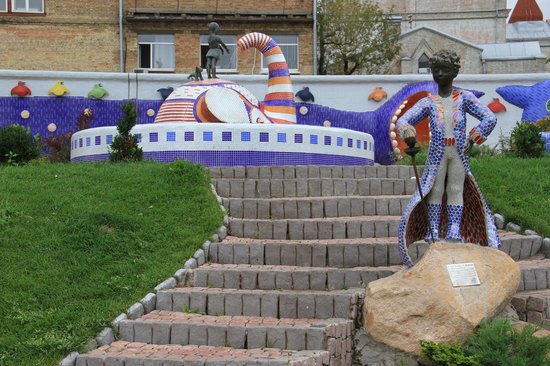 Articles you may also be interested in in Kiev: