Tourism in Kushang Island … the most beautiful tourist places

Tourism on Kushang Island is one of the most enjoyable excursions with natural beauty and stunning views, mountain peaks as well as beautiful beaches, and wonderful waterfalls.

The best attractions in Kushan, Thailand 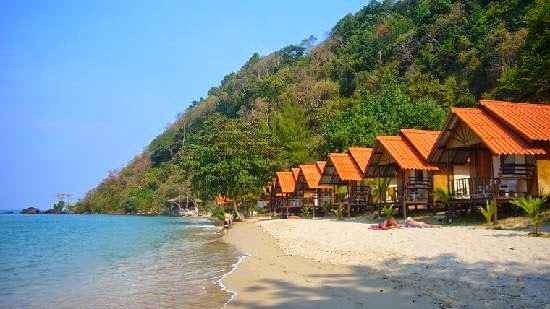 Kushang Falls is considered one of the most important tourist attractions in Kushang Island, which is located in most parts of the island and borders it in all its directions, some of which are in the north, some are in the south, some are in the east, some are in the west, and every visitor to Kushang should visit these waterfalls, Where the picturesque nature and tranquility, and it is advised to visit these waterfalls in the early morning where the beautiful bright sun shining their rays on these waterfalls causing a natural landscape of great beauty and magnificence, in addition to that this time is considered the most appropriate time for temperature where the temperatures in Thailand at this time are not H Rh as usual, and the most impressive waterfalls on the island Kohang: Read also: Tourism in Krabi Thailand 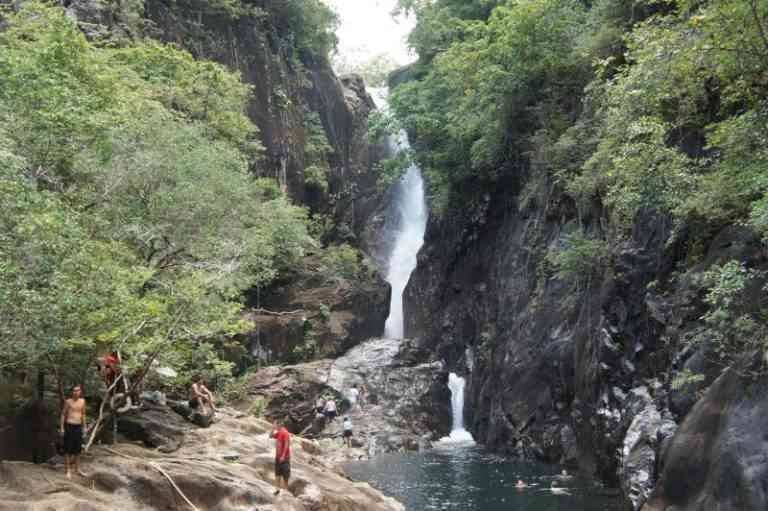 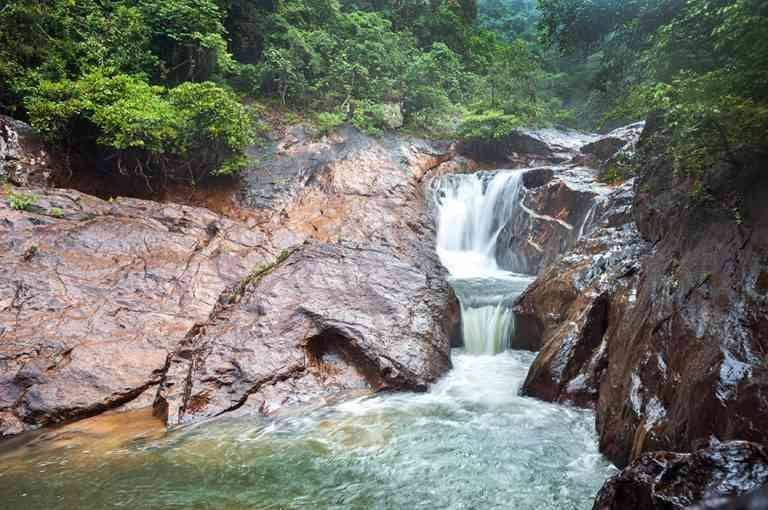 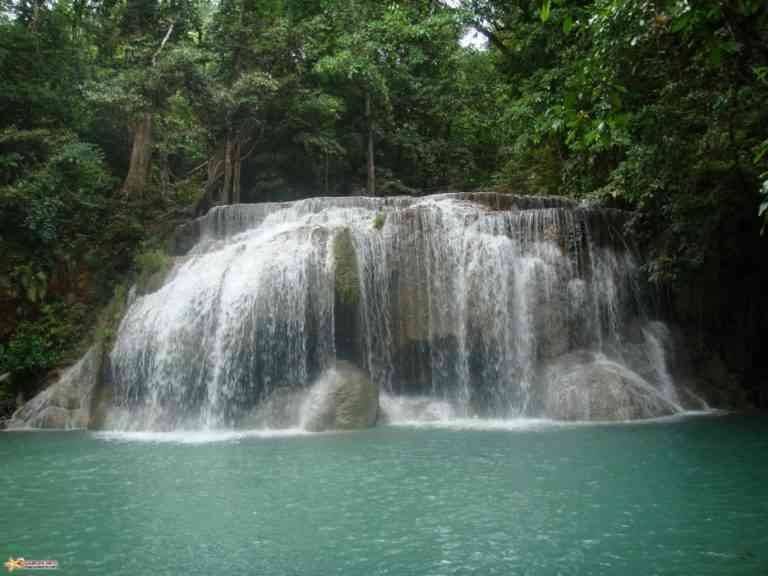 Kushang Island Waterfalls, this waterfall is located in the southeast of Kushang, where it is located approximately 2 km from the fishing village, and this waterfall is characterized by being medium in size and variable in form as it contains only two levels in the winter season where the heavy rains, and in the summer where drought it It is characterized by multiple levels where it reaches more than 5 levels and sometimes seven levels, and there is a pool located at the first or lower level of the waterfall in front of it in order to enjoy the scenic view as well as swimming, and the first level of this waterfall is the easiest level to reach, as it is It is located 1 km away Almost half of the forest, and after a few meters you will reach the lower level, while the other levels are difficult to reach due to the difficulty of the road, especially in the winter where severe rains, and competitions are made to reach the top of this waterfall where the last level of levels and rewards are offered to the winners .

Second, the beaches of Kushang

Kushang contains more than about ten beaches, and these beaches are considered one of the most beautiful tourist attractions in Kushang Island, and the most famous of these beaches are white sand beach as well as klong phrao beach. Here is a brief summary of these two beaches: 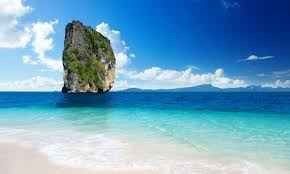 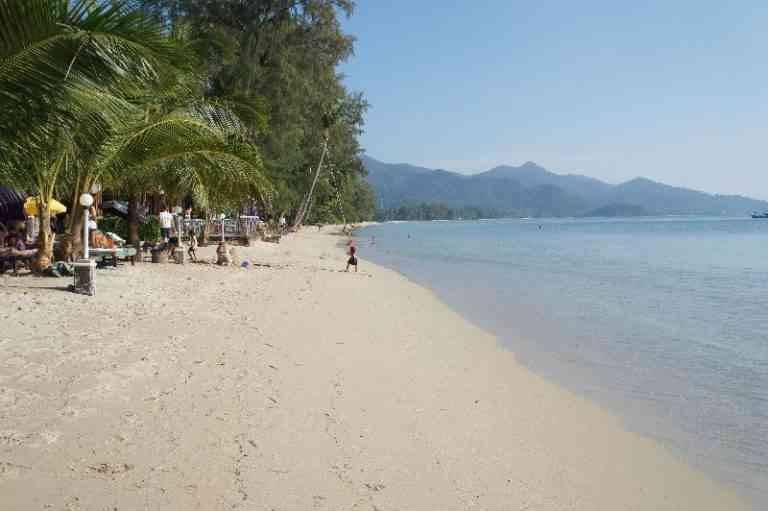 Kushanji Island beaches This beach comes second after a white sand beach, surrounded by the best beach resorts on the island and Klong Prao Resort, also surrounded by Ko-Ko-Mo’s small German restaurant, as well as the famous Aana Resort’s bar and this bar is a tourist resort property. Klong Prao Resort, and this beach is characterized by the achievement of pleasure and entertainment for all its visitors, as it is characterized by the presence of boats and small and fun boats through which cruises are made, but care must be taken when walking on this beach, due to the fact that it performs the tidal and root processes in periods ranging from General. There are also many pleasures and entertainment places In Kushang, and one of the most famous recreational adventures riding motorcycles, as well as riding adventures on the back of elephants, in addition to fishing and diving trips that Kushang is famous for, in addition to the tourist attractions that the island is famous for, as well as various monuments, and all these different things are one of the best tourist attractions in Kushang Island