The most important tourist attractions in Geneva, Switzerland

The best tourist places in Germany

The 6 best activities in the Heritage Village in Jizan, Saudi Arabia

Tourism in Kosamoy .. and the 13 most important tourist places

What is the capital of Thailand

Kusamoy Island is the second largest island in Thailand after Phuket Island, which is located in southern Thailand.

The island is distinguished by its hotels and resorts, as the five-star Kusamoy hotels are among the most expensive and luxurious in Thailand. The island enjoys quiet beaches as it is located inside the bay and contains waterfalls, forests and distinctive restaurants.

We offer you here a group of the best hotels in Thailand, Koh Samui, all tried and comfortable accommodations and charming views of this island … Read more 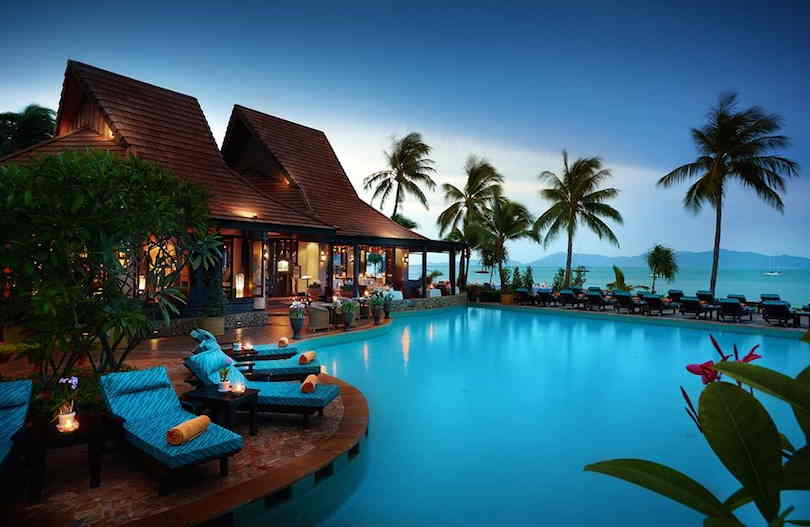 The best tourist places on the island of Kuusamo

Now let’s get to know the most important areas that attract tourists in the island of Kusamoy Thailand:

One of the most beautiful places in Kusamoy Island, Thailand. This waterfall attracts a large number of tourists every year for the beauty of the rocks formed and also for the purity of its water and the ease of swimming in it. It is a 14-minute drive from Hin Ta & Hin Yai Beach in Thailand … Read more 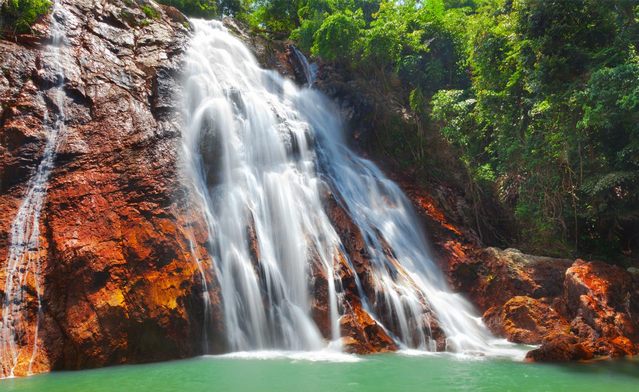 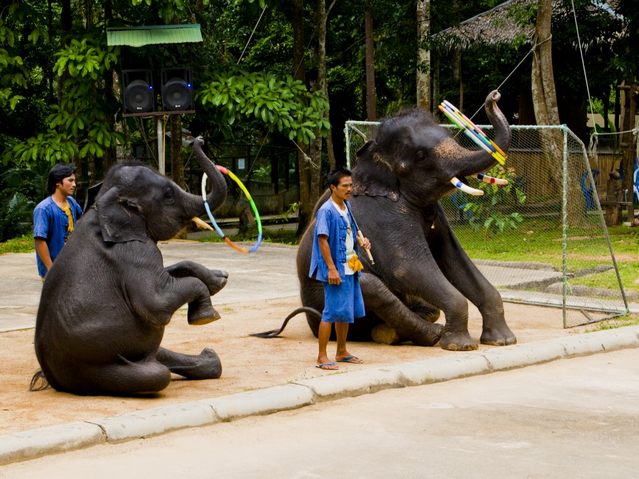 The Samui Aquarium and Tiger Zoo is one of the best aquariums and tiger displays in Thailand, located in the southeast of Koh Samui, Thailand … Read more 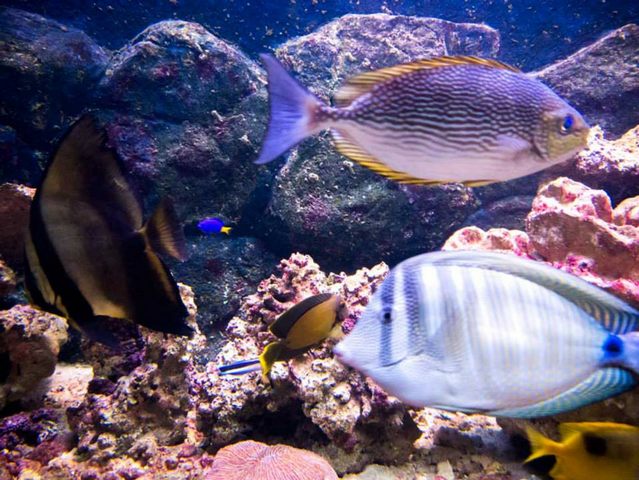 It is considered a nature reserve and consists of 42 islands, some of which do not fall within the boundaries of the National Marine Park, covering an area of ​​102 square kilometers. It is considered one of the most important tourist places on the island of Kuusamoy, Thailand, which attracts thousands of tourists annually from foreigners and locals … Read more 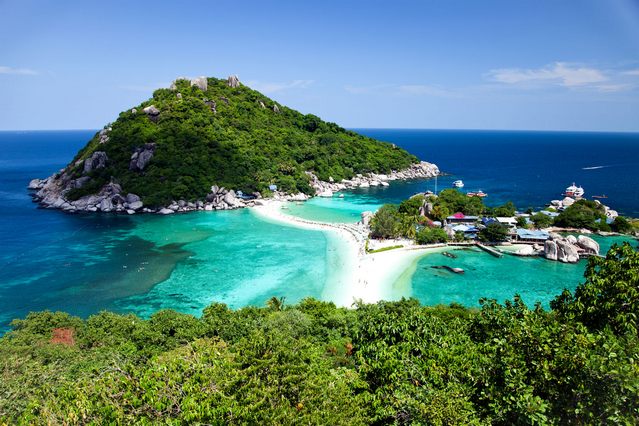 The Secret Buddha Garden is about 5 km from the center of Samui, which is one of the tourism areas in Kuusamwe, Thailand. It is suitable for spending an entire day as it is characterized by an abundance of plants and shady trees, in addition to restaurants, meals and gift shops … Read more 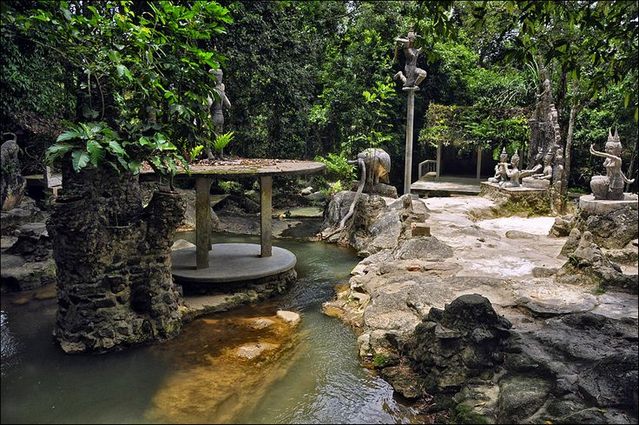 The most important tourist attractions in Thailand

Tourism in Phetchaburi, Thailand .. Learn about the most beautiful tourist attractions in Thailand.

Family places to stay in Phuket .. and spend the best nights in the company of the family ..

The 6 best activities inside the Abu Dhabi Water Museum

The 3 best activities near Montjuic Fountain in Barcelona

Interesting activities you can take on your trip to Bangkok

What are the seven Arab Emirates?

Transportation in Manila .. All about transport in Manila