Where is Bodrum located?

Landmarks of the city of Jerusalem

The most beautiful places in Antalya

The most famous theme parks around the world

Las Vegas is known as the city that never sleeps, and it is one of the most important tourist destinations in America and the world, especially for young people, as it is characterized by its modern tourist attractions, in which cultural diversity is reflected

Las Vegas includes a group of the best and most popular hotels in America for tourists coming to the city to enjoy a memorable vacation, and on this tab we collected for you Las Vegas hotels America that are recommended and have good reviews from Arab visitors .. Read more 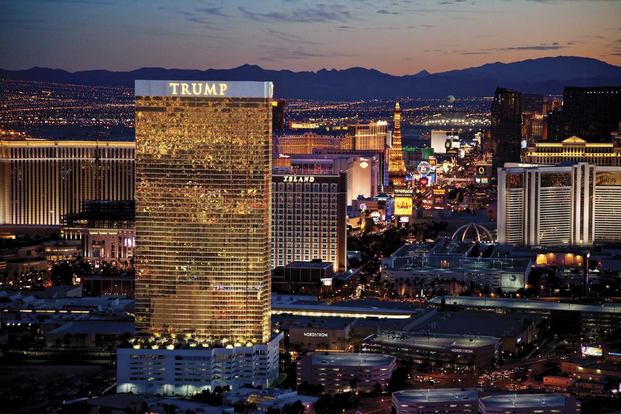 In this article, we collected for you the most important tourist places in Las Vegas that attract tourists and that are worth a visit, especially for Arab visitors.

The aquarium includes about 2000 living creatures that include sharks of various species, in addition to other species such as piranhas, etc. 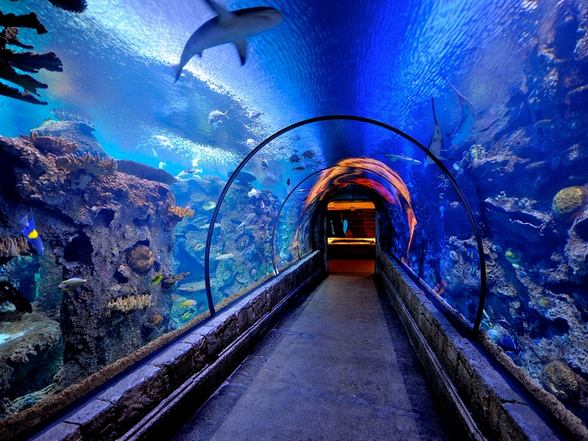 The Las Vegas Natural History Museum is one of the most important tourist places in Las Vegas located in the city center and contains many exhibits that include wildlife and marine life, dinosaurs and others

In 2010, an exhibition of Egyptian history was opened in the museum, which displays the life of King Tutankhamen in particular, through a model of a complete cemetery containing several rooms, including the treasury room, burial chamber, and others. 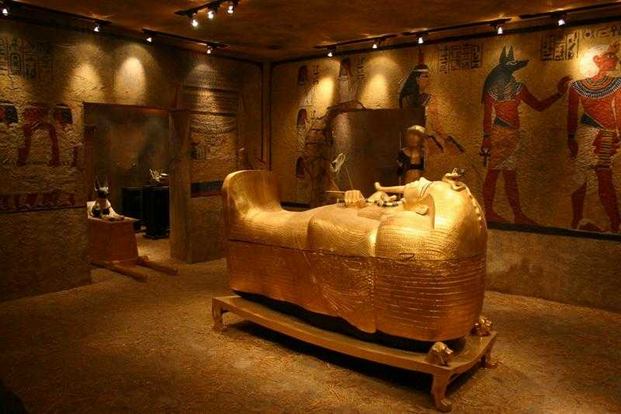 Valley of the Red Rocks

Red Rock Canyon National Conservation Area is located about 24 km west of Las Vegas in Nevada, where it is easy to see from the Las Vegas Strip. It is considered one of the most important tourist areas in Las Vegas and is visited by more than two million people every year.

The valley includes a group of huge red rock formations, one of which may reach a height of more than 900 meters, which makes it a destination for fans of climbing hills and rocks. 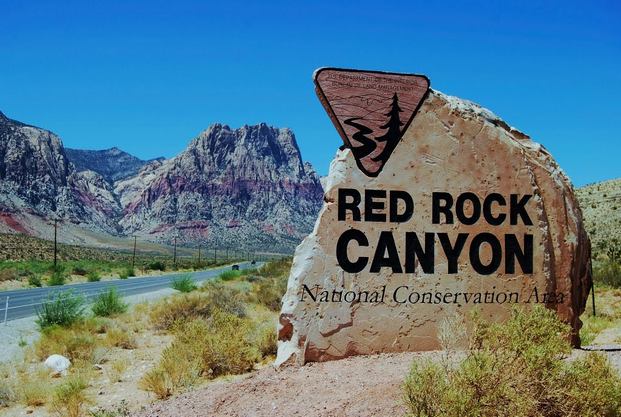 The Adventuredome or Adventure Dome is a theme park theme park in Las Vegas featuring a range of exciting games, including the Canyon Blaster, the Climbing Wall, the mini golf course, and many other games that are suitable for both adults and children alike.

What distinguishes the park is that it is not affected by the weather because it is closed, so it is open all year round 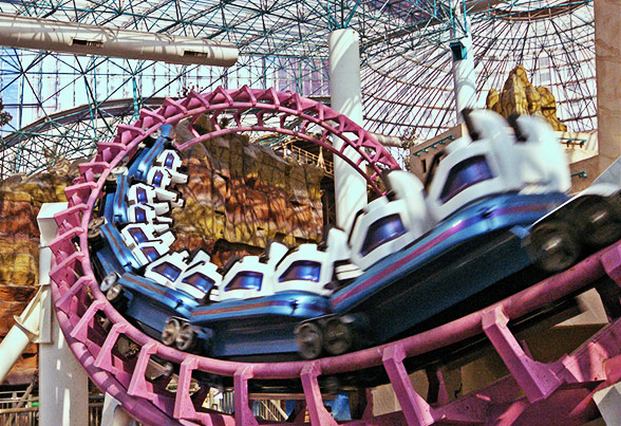 Articles you may also be interested in in Las Vegas:

The most beautiful streets of Barcelona

The best beaches of Sri Lanka

Sapanca is far from Istanbul

Where is the city of Ouled Taima located

The most beautiful sights in Cape Town

Arab travelers about the effects of Jerash