Tourism in Latvia, the Republic of Latvia is located in the Baltic Sea region in northern Europe, where it has many beautiful tourist attractions that attract tourists to visit, Latvia is characterized by a moderate seasonal climate, and the coastal sites located on the west coast of the Kurland Peninsula and characterized by a marine climate in summer and mild winter As for the eastern regions, its climate is continental, with hot summers and cold winters.

One of the most beautiful places of tourism in Latvia The city resembles a popular neighborhood located in the historical and geographical center of the capital, Latvia, and includes paved streets and buildings dating back to the Middle Ages and is characterized in particular by its architectural art from the new shape, and was classified as the cleanest city in Europe. Rosina ”, which is the most narrow street in“ Riga ”, where the stepper touches the walls facing each other, and there are well-known restaurants that you cannot miss the opportunity to get meals in, and one of the most important tourist attractions in it is the Monument of Freedom is a monument located in the city on a street Freedom is close From the Old City, it was established in honor of the soldiers who were killed in the Latvian independence war. The monument is considered one of the symbols of great importance that indicates freedom, independence and sovereignty in Latvia. The monument was established in 1935, and its length is recorded about 42 meters. The monument is composed of granite, sedimentary rocks and copper. The monument is also a primary site For the establishment of celebrations and public gatherings of the city, as it is accepted by many tourists throughout the year to visit it. Read also: Tourism in Belarus .. Best Belarusian tourist attractions 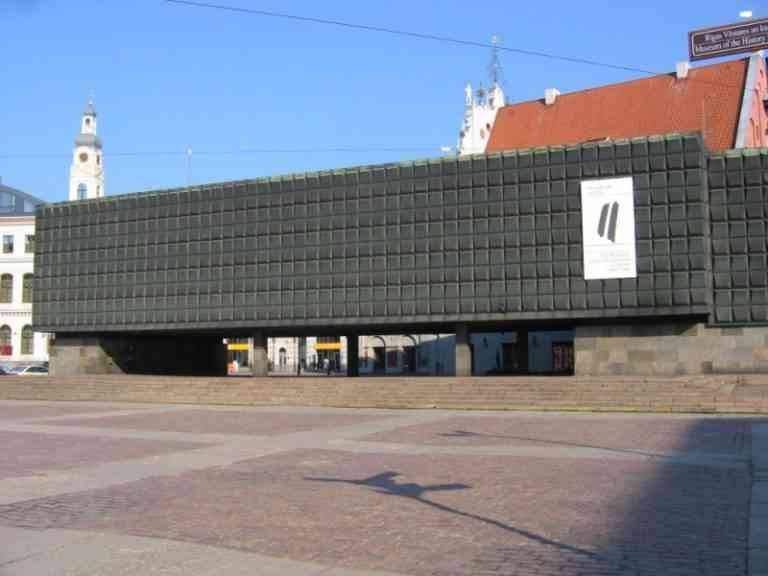 And the origins of the occupation museum are due to the professor of history at the University of Wisconsin-Eau Claire, where the idea came to him and proposed it to the Ministry of Culture in the Republic of Latvia to create a museum that narrates the occupation period in Latvia and to be a historical educational institution established in 1993. 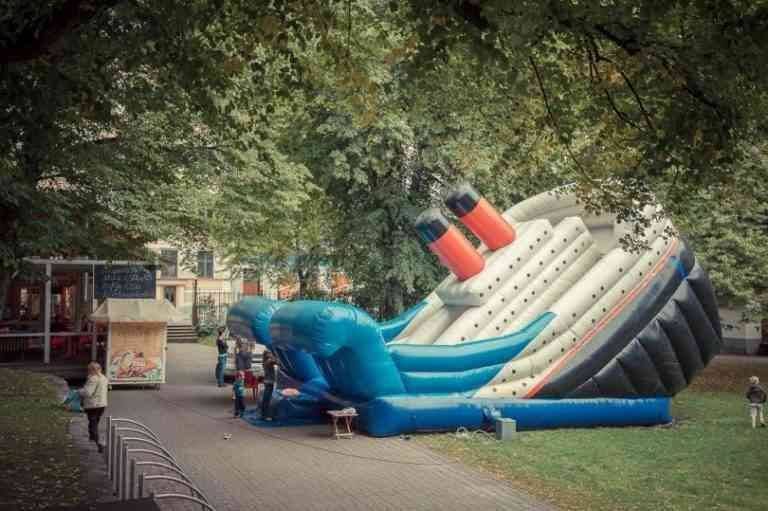 It is considered the oldest public park in the city of Riga, and is located on an area of ​​12 acres, was established in 1814, and it features many strange trees and small shrubs, in addition to a garden for roses and a restaurant to eat meals while hiking in the garden. An obelisk was established in the garden made of granite in the year 1829, is also a fun place to spend fun time. Read also: Tips for traveling to Poland. 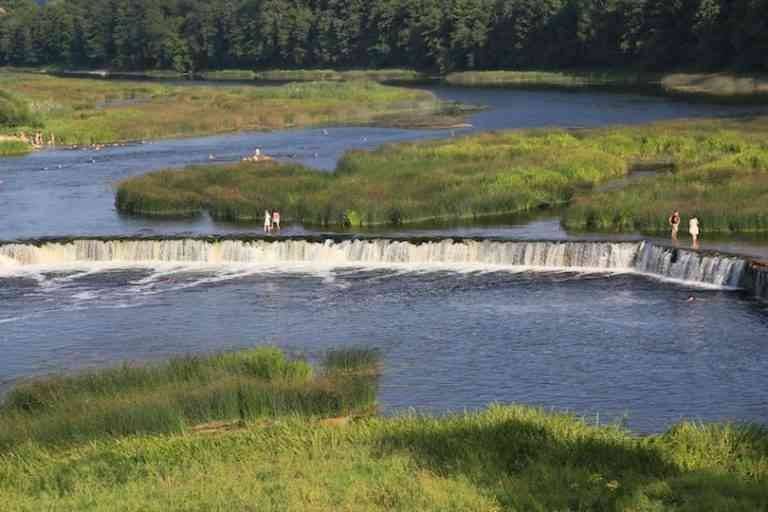 It is considered the best tourist place in Latvia and this city is located on the banks of the River “Venta”, and it is located at a distance of 155 km from the capital “Riga.” This city returns to the Middle Ages, and it is also an ideal place to spend a fun, entertaining and romantic time, and walking and riding can also be practiced Bike, horses, fishing, or the independence of the boat for picnicking. And it was called Latvia Venice due to the distinctive river crossing the town, splitting its houses and streets, and many tourists accept to see the widest waterfall in Europe Venta, where a visitor watches salmon in the water of the waterfall during the spring. 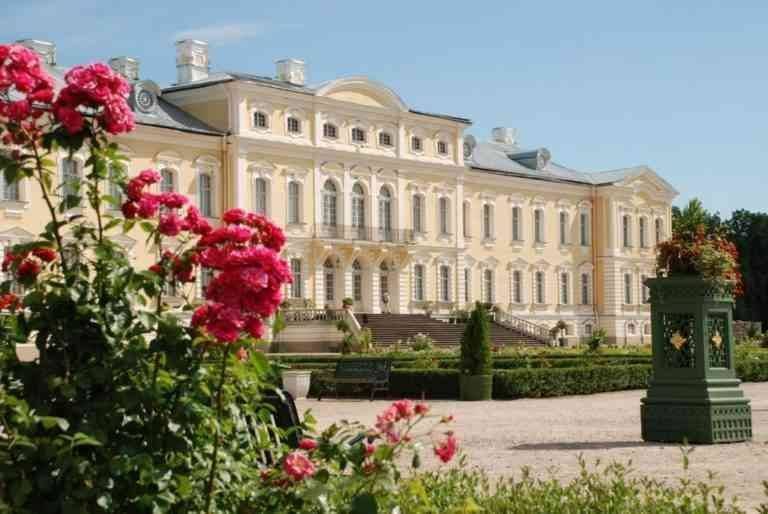 It is considered one of the best places of tourism in Latvia, and it is located in the middle of the fertile plains of southern Latvia, and is due to the history of the interior “decorations” for a period of time between 1765 and 1768. The building includes art galleries, fine arts and historical exhibitions, as well as a music festival and classical music parties in the palace, and there are some rooms that are furnished with old styles and others in the gallery, it is worth noting that the doors of the museum and the palace are open daily from ten in the morning And until half past six in the evening. Read also: Tourist places in Poland 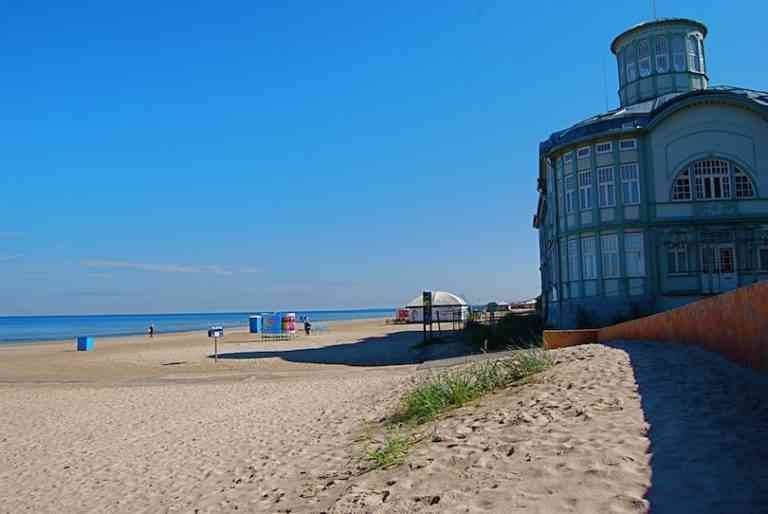 The resort is located at a distance of 15 kilometers from the “Riga” international airport, and an estimated distance of 25 kilometers from the capital “Riga”, as it is one of the most important places of tourism in Latvia, and is characterized by its natural resources, a mild climate in summer and winter, in addition to its reputation for mud treatment and mineral water Given the presence of a sandy white beach along about 26 km along with huge pine forests, it gives the visitor the opportunity to take walks and entertainment all year round as it gives the visitor joy, hope and a pleasant time, in addition to the presence of art exhibitions and local and international concerts. 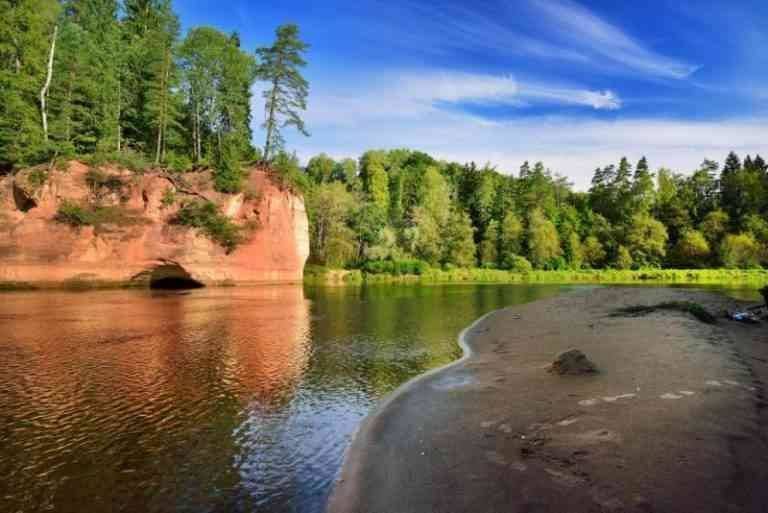 The national park is the oldest and largest in “Latvia”, as it is characterized by its biological difference and topography, in addition to its natural fountains and caves, as it is the best tourism place in Latvia, as the park is located on an area that exceeds 90 thousand hectares, and therefore for its beauty, charm and huge area a visitor can visit More than once in order to miss anywhere in the beautiful garden. 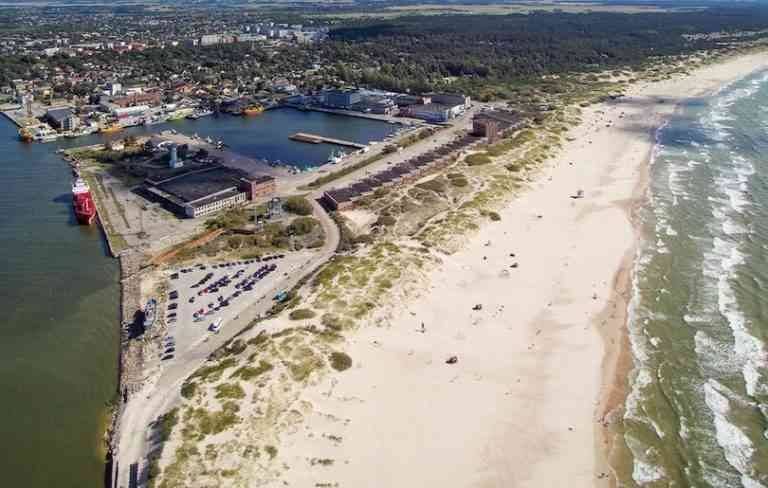 It is located on the coast of the Baltic Sea, and is considered one of the most active ports in Europe, and there is the open-air museum, which is open air, and the visitor can practice all forms of entertainment and enjoy spending a fun time on the sandy beach.