Tourism in Leeds, UK … and the 12 most beautiful tourist destinations

Leeds in Britain is a tourist city with a conquest concession; many museums and galleries, as well as a wonderful shopping destination. It is also an important cultural center, and there are a lot of interesting activities that can be done. For example, a number of festivals are held each year, including the Leeds Festival and the International Festival of the Season Party. It also includes many parks, and interesting tourist destinations.

The city district is one of the most important places of tourism in Leeds also known as; the city square contains a large number of statues, including the statue of the Black Prince, and the inventor James Watt. It is located near the Church of Joseph Priestley, next to the picturesque city hall, and a group of charming Greek columns which are; The clock tower, which is 200 feet long. There is also Victoria Square, which includes; Leeds Art Gallery, which contains a distinguished collection of paintings, by British artists. In addition to Henry Moore’s sculptures galleries; another favorite destination for many tourists and art lovers. 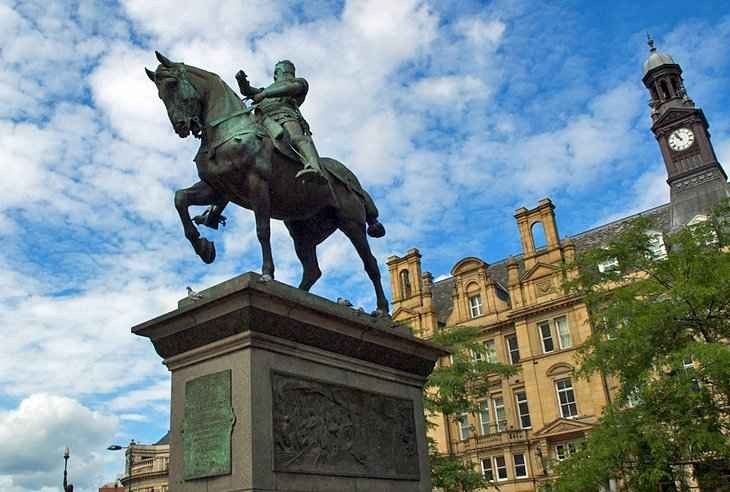 Civic Quarter Read also: Tourism in the suburbs of London

Hydro is a half-mile pedestrian street, with a number of top shopping destinations and the most important cultural attractions. It leads to the West and East Gate, each of which also contains a number of cultural attractions. The most important of which is the Yorkshire Playhouse, which makes it one of the most prominent attractions in Leeds. As for Brigitte, a destination famous for its historical shopping arcades, which have unique architecture, including the large corridor, which contains many clothing and small shops. Beside the Thorntons Corridor, which is characterized by its huge life-shaped watch. Also, don’t forget the Queens Pass, which is known for its refined designers, and modern shops with unique products. The Royal Arms Museum is one of the best places to visit in Leeds with a collection of national armor and armor weapons. Featuring more than eight thousand five hundred relics, exhibited in six stunning galleries, the museum covers weapons and armor used during the past three thousand years, from all parts of the world. The Match Gallery is one of the most visited places in the museum. It displays an impressive collection of medieval fencing weapons. Also, don’t miss the Eastern Gallery, which provides unique examples of armaments for Africa and Asia. It also includes a distinguished collection of swords, and the famous weapons used in the famous movie, The War of the Rings. 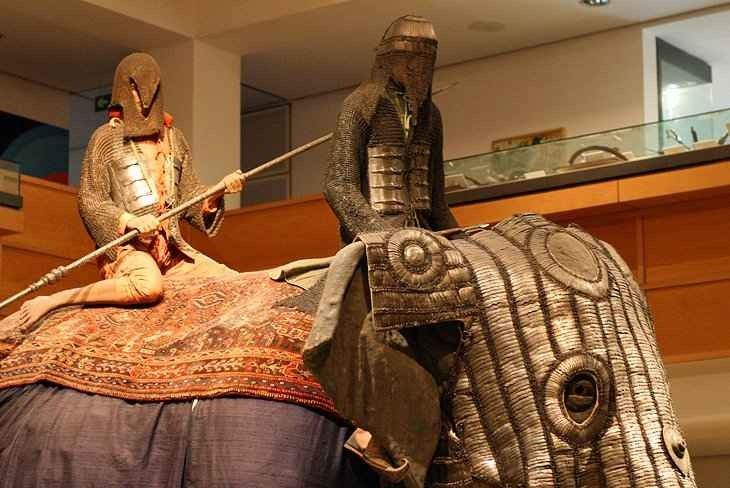 One of the most beautiful places of tourism in Leeds because of its magnificent architecture, so it has a huge tourist attraction. The interior design of the church is noteworthy, with its nave, preaching house, and a number of Renaissance designs. There are also a number of other religious destinations including; St. Annie’s Church, Roman Catholic Church located on Cockbridge Street. There is also the Holy Trinity Church on the bank of the river in Portline, and the St. Peter’s Parish Church. 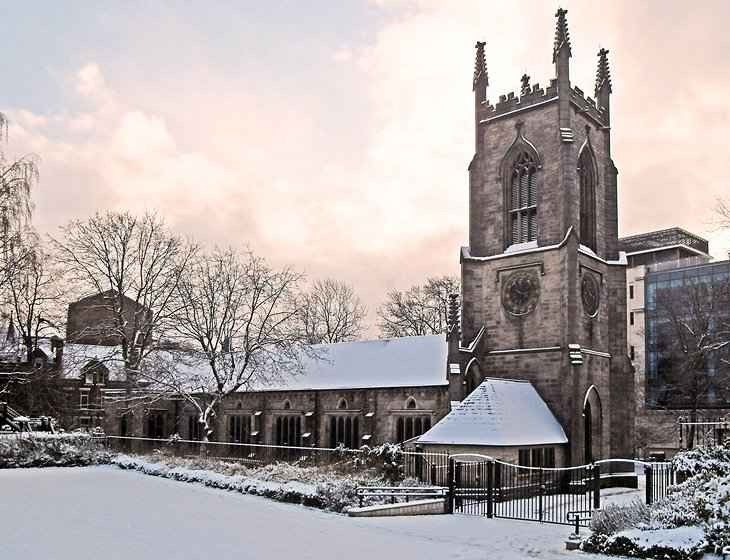 One of three buildings like the whole of the United Kingdom, which makes it one of the most important tourist attractions in Leeds. One of the few remarkable buildings remaining from the Victorian era, designed by Cuthbert Broderick. It was completed in 1864 with Leeds Corn Exchange; a number of distinctive à la carte shops, a number of cafes, and galleries. 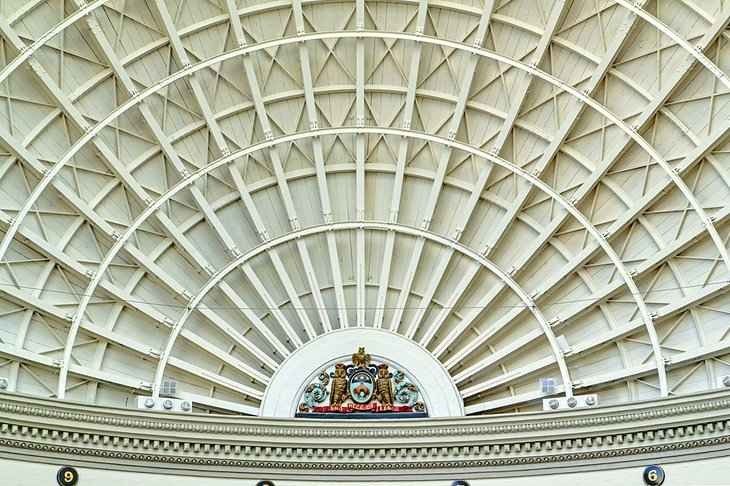 Harwood House is one of the places that should not be died when traveling to Leeds. It was a Georgian style house, which took thirty years to establish, until it was completed in 1771 and it is located eight miles from Leeds. Its interior design is breathtaking, developed by Robert Adam. As for the walls and ceilings of the house, they are charming drawings, by Angelica Kaufman. For the furniture, it was done by the well-known English furniture maker, Thomas Shipendal. It also contains a unique porcelain collection worth seeing, as well as stunning greenery in its garden. There is also a lake with an area of ​​thirty-two acres, a bird garden, and archaeological remains of an ancient castle. 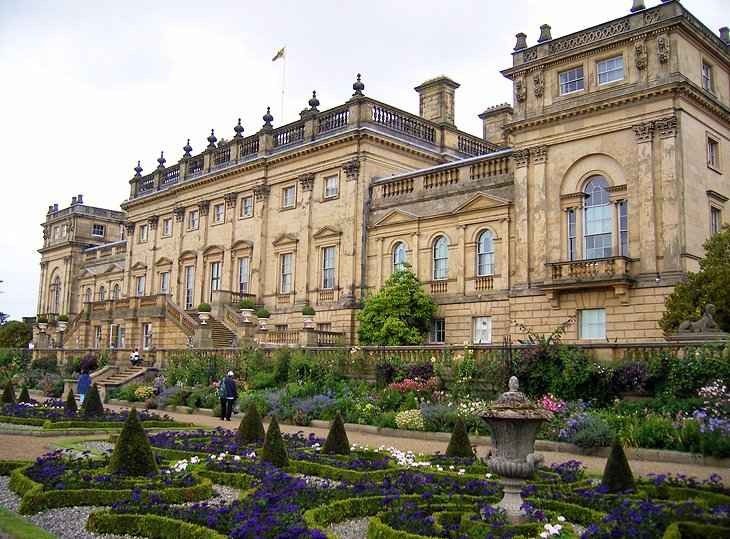 The Leeds Industrial Museum is another destination for Leeds tourism just two miles west of the city. The museum houses an impressive collection of 18th-century Yorkshire wool production. There are also exhibits on textiles, clothing, printing, and locomotives. While you are there, you can explore the Liverpool Water Canal. 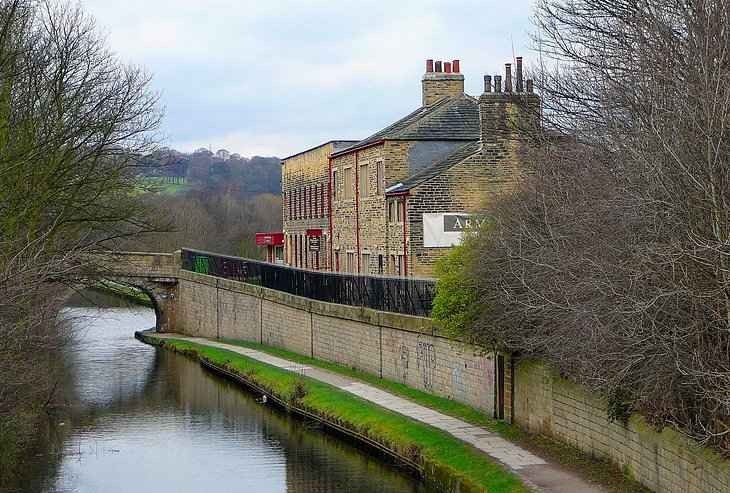 Newsam House Temple is a huge architectural monument with forty rooms, and Theodo Jacob Inn is a must visit destination when traveling to Leeds. Set in a 900-acre park on the outskirts of the city, it is famous for being the birthplace of Lord Darnley, Mary Queen’s husband. It also includes a number of drawings of old presidents. The home furniture is by Thomas Shipendal, and outside the house are decorated with a number of striped bushes and roses. 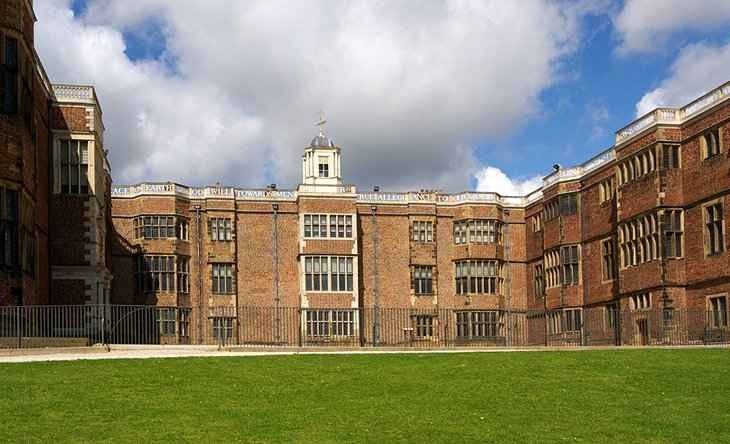 The Lutherton Hall was established during the Edwardian era, and before the Second World War it was established for the Gascoyne family; Nineteenth, there is also the Nightingale Gallery that displays; several works of local artists; the house is surrounded by a stylized Edwardian garden, and a bird garden that houses more than two hundred species of birds. This is in addition to a number of picturesque walking paths. 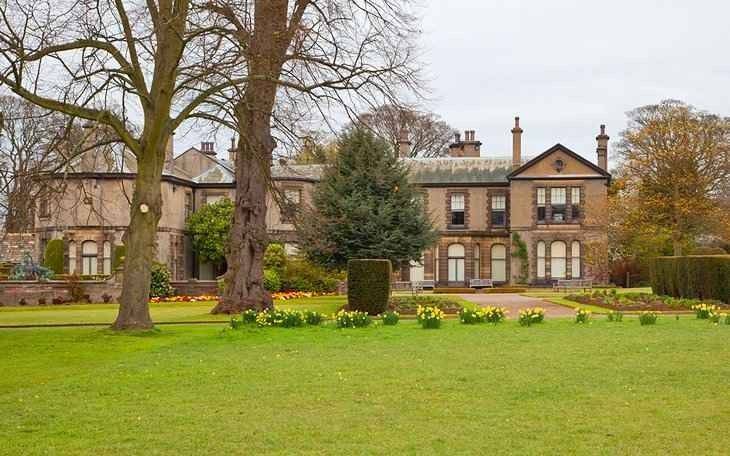 The Abbey House and Museum is located four miles west of Leeds, in the Ayr Valley within Krekstal, in the Cistern House which was founded in 1152. The museum contains remains of an enchanting panoramic view. Including a ruined church with a choir, the remains of a tower, and a well-kept small house. In addition to a dinning room, kitchen, and several other buildings. The guard house is now part of the museum, which houses shops and workshops that reflect aspects of life in Yorkshire over the past centuries, making it one of the most important tourist places in Leeds. 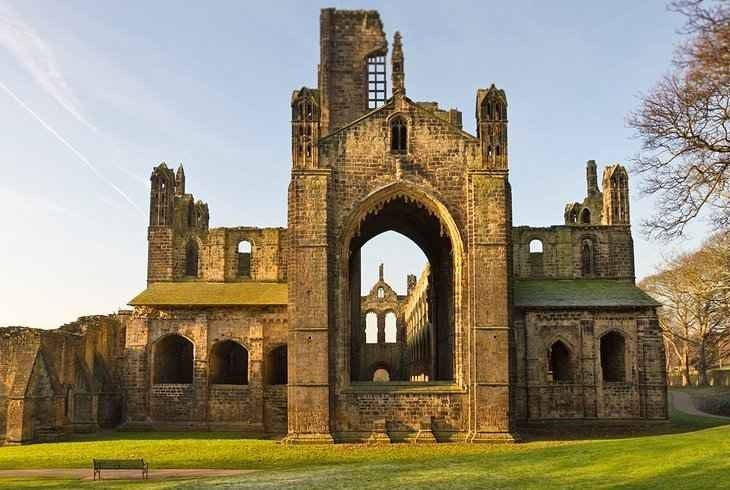 Wakefield is a small town 30 minutes south of Leeds, and has a wonderful open-air museum with a large collection of sculptures. The city also includes a museum that holds a number of artistic shows, as well as the city museum. The National Coal Mining Museum is another important destination in the city, which attracts many tourists, and reflects what was experienced by coal miners in one of the largest mines in England, so it is one of the best Tourist places in Leeds. The museum provides an underground tour, as well as a number of exhibitions on mining history. You can also enjoy a tour of the train used in the past. 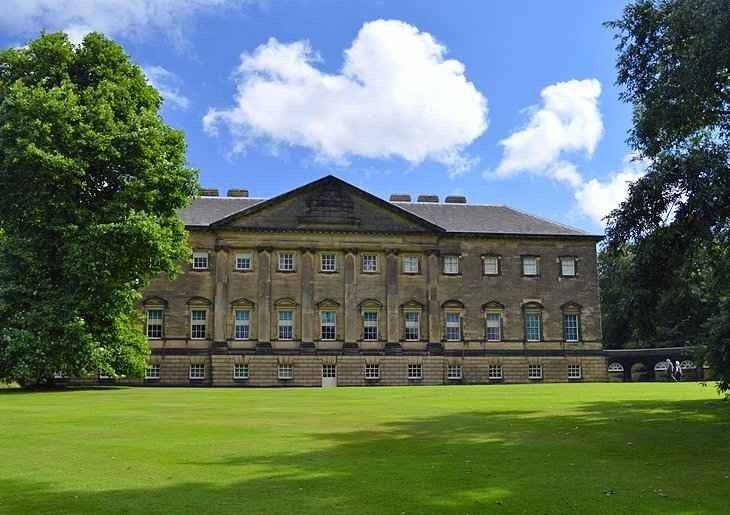 Britain’s pink flower resort is located in Hogwright, a beautiful little town known for a number of health resorts. It contains a number of hot springs known for its healing properties, which were discovered in the sixteenth century. It is a popular tourist destination in Leeds, especially during the holidays. The city also contains a group of museums, parks and is a distinct destination for shopping. What is the capital of Vietnam

Where is the city of Bisha?