Tourism in Leicester, Britain .. and the most beautiful 10 tourist places

O It is located on the edge of the National Forest, and is considered the tenth largest city in Britain besides being one of the oldest cities in the United Kingdom, that is a Leicester every minute in which it must be exploited well. Many fun activities to do.

One of the most important places of tourism in Leicester is located near; remains of a fifteenth-century king, which was discovered in 2012. The Richard III Center was opened to visitors in 2014 and displays his rebellious life and death as well as being the last deceased British king during the battle. The center is located inside a former Victorian school building, and mixes the old and the modern, with a number of interactive exhibits and a collection of artworks for the region. 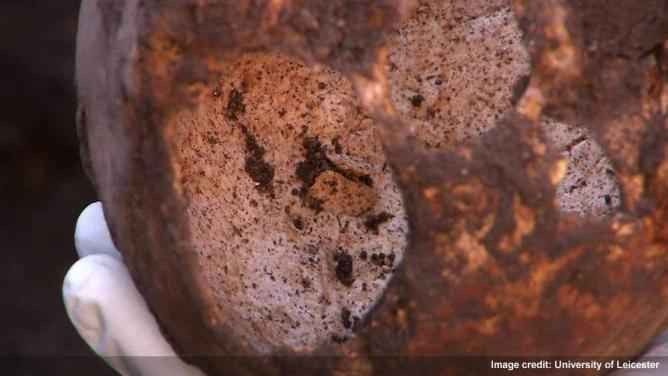 It is located on the street opposite the visitor center, and is considered one of the most important tourist attractions in Leicester. Founded around 1908 and buried by King Richard III, the church also has distinctive architecture, charming interiors with colorful windows, and impressive sculptures. Today, the official graveyard of the Royal Family is what places it among the most important destinations to visit when traveling to Leicester. 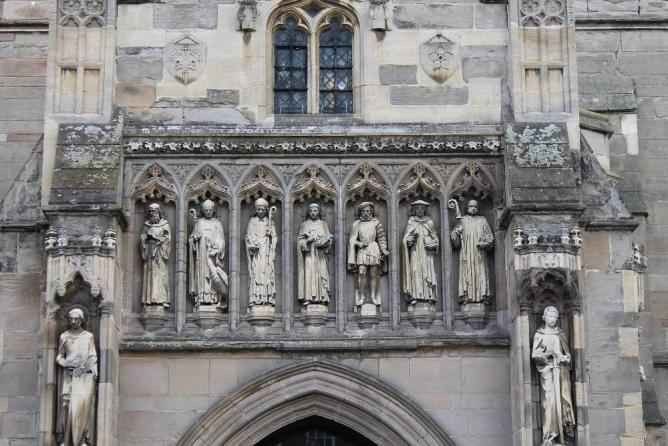 One of the best places of tourism in Leicester being a destination suitable for all ages and tastes, as it is considered the largest center of its kind in the United Kingdom. It is an ideal tourist destination on a rainy day as it provides a pleasant and beneficial time for all its visitors through multiple exhibitions, the missile tower, and interactive activities, And the largest planetarium in the entire kingdom. It is thus one of the most prominent tourist places in Leicester. 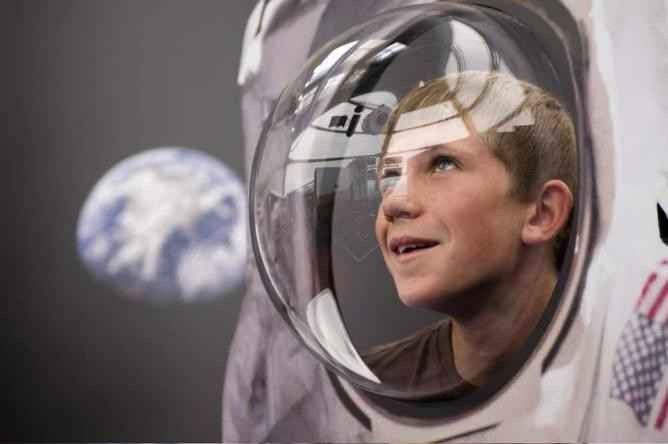 He founded the New Walk Museum and Art Gallery in 1849 and displays; small collections of anything that comes to your mind. From cultural and natural history to the arts, the museum also provides several exhibitions for dinosaurs, ancient Egypt, expressive Germany, and also a Victorian exhibition. With all of those artifacts it contains, and that it requires no entry fees at all, makes it one of the best landmarks. Tourism in Leicester. 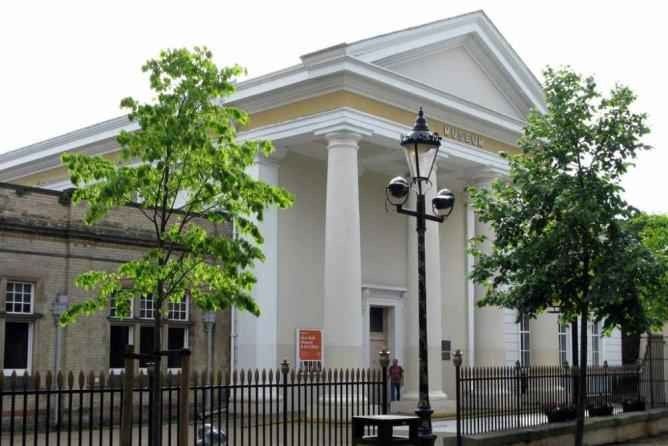 The New York House Museum and Garden contains the Leicestershire Museum of Royal Rule, which reflects the city’s history during the war over the years. The museum also contains a trench belonging to the First World War, along with a number of monuments belonging to the period of military rule. It also reflects the history of the areas surrounding the city, and the events that took place; all these features put it among the most famous tourist places in Leicester. 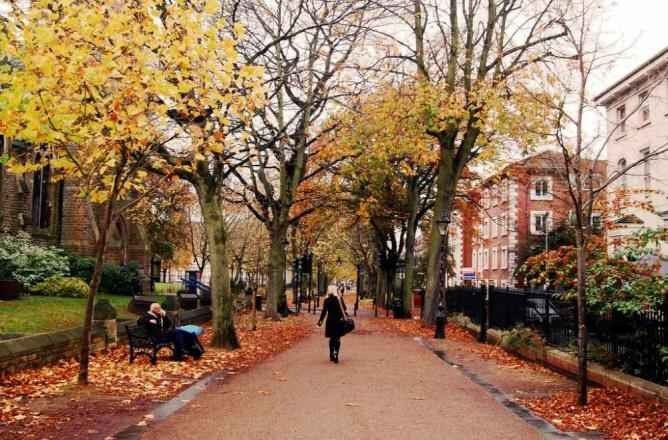 It ranks as the largest market in Europe with more than two hundred and seventy booths, which makes it another destination of the best tourist places in Leicester. The market provides mainly commodities such as vegetables and fruits, but you also find clothes, jewelry, books and flowers. The Lester Market dates back eight hundred years, and has been established on this site for seven hundred years, opens its doors six days a week, and is located right in the heart of the city. 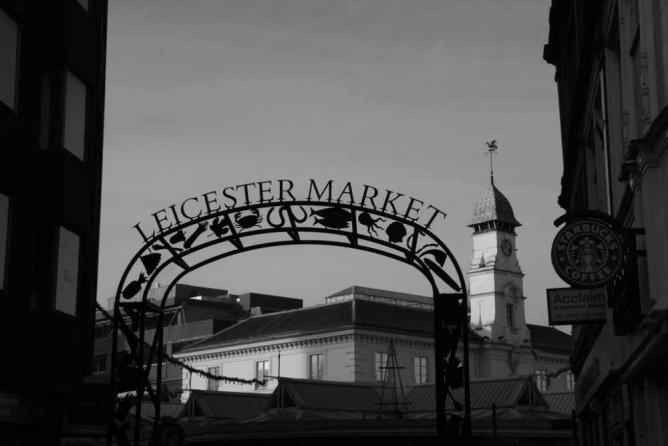 One of the most important archeological buildings that must be visited when traveling to Leicester was established during the period 1390 and was held there; a number of conferences, and was used as a courtroom and city hall. It contained the third oldest library in Britain, and many meetings and parties were held in it during the civil war in the seventeenth century. Today it is a museum, and a number of art exhibitions are held. It was also the place where he held the press conference to discover the remains of King Richard III. 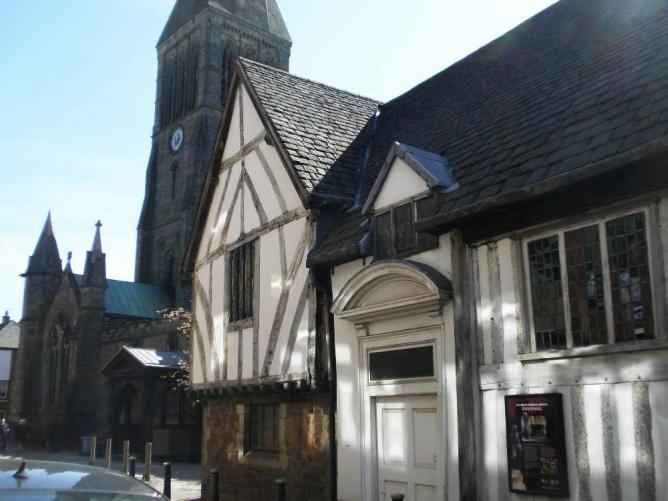 The Phoenix Cinema is one of Leicester’s attractions, especially for independent art and movie lovers. It features a wide assortment of films from Hollywood and blockbuster, to even small independent works. There is also a Phoenix Gallery that represents both local and world artists. The cinema has a restaurant, and its own pub, so you can stay as long as you want, in the middle of this fun cultural center. 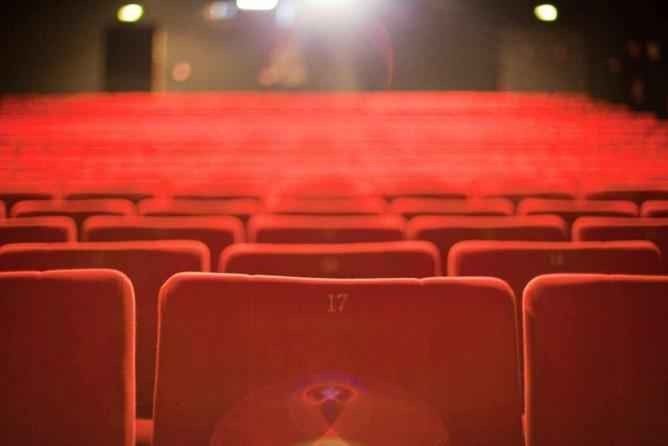 Belgrave Hall is an 18th-century building located in the northern part of Leicester. Today, it is a museum that contains documents that reflect the aspects of daily life in it during that era. It also houses a collection of ancient artifacts, which appear through its interior design. It also includes a small park, one of the most beautiful places of tourism in Leicester as it is; a quiet refuge away from the hustle and bustle of city life. 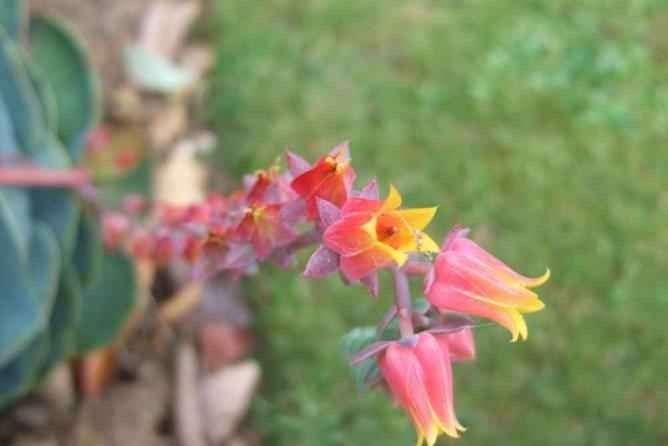 Leicester’s attractions are not limited to historical destinations, museums, and ancient sites. Besides being an ancient ancient city, it is also classified as an important center of contemporary culture. You can head to one of the musical arcades that fill the streets of the city where you find groups of students who make their own teams, in addition to international artists performing their performances. You will not find it difficult to find a special type of music that gets Your admiration, in the midst of this huge and immense diversity that fills the city. 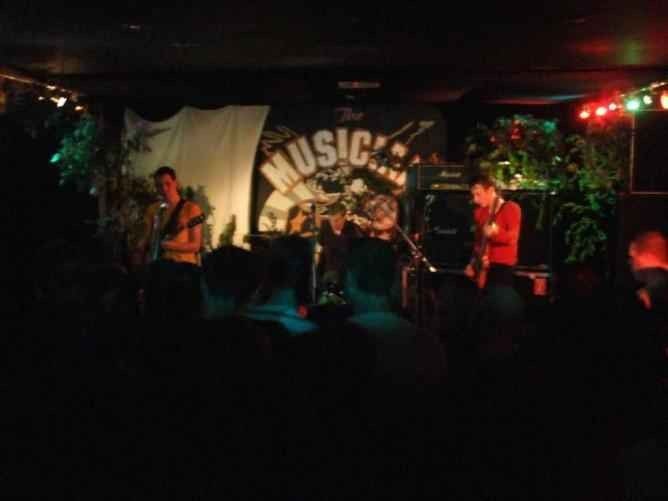