Lisbon … the most beautiful cities in Portugal

Lisbon is the capital of Portugal for about 800 years, specifically in 1256, and it is also the largest city in Portugal. Lisbon is located in the center of the country on the coast of the Atlantic Ocean, and its population reaches about 600 thousand people, and it has many fields, cathedrals, historical monuments, cafes and shops that attract visitors. .

Lisbon is one of the masterpieces of Portuguese cities, and it is called the city of the seven hills due to its distinctive location as it was built on seven sloping hills, which gave it a distinctive location and made it a wonderful tourist destination, and Lisbon contains a large number of monuments and historical attractions that attract tourists with their originality and ancient museums, palaces and archaeological castles In addition to the beautiful beautiful parks, read also: travel advice to Lisbon. 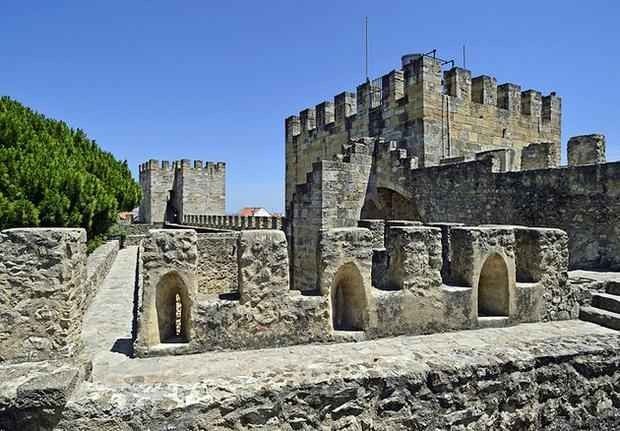 São Jorge Castle is one of the castles that was built in the Moroccan style, and the castle includes the top of a hill that overlooks the historical center located in the city of Lisbon. The castle has been strong fortification strongly since the Middle Ages when the Portuguese were suffering the scourge of wars, and the castle is considered One of the most important places of tourism in Lisbon, Portugal, and it was a center of Portuguese rule for more than 400 years. 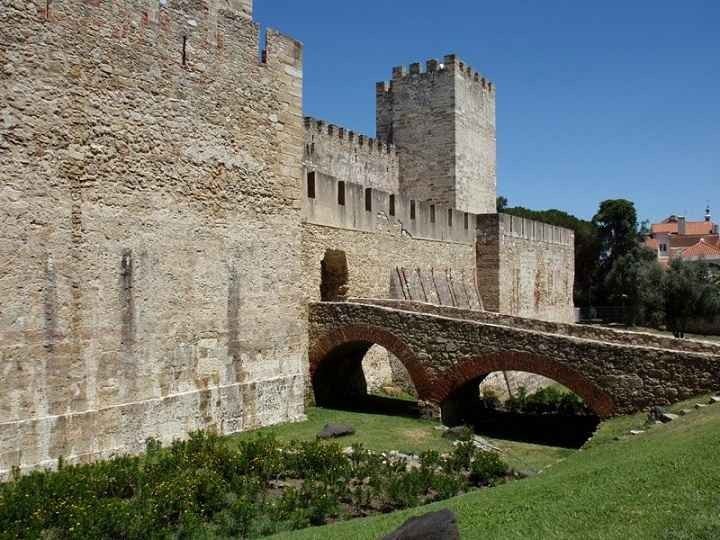 The castle is a popular destination for tourists who are interested in history and ancient monuments, especially those interested in the medieval period. The castle is also a distinguished site that makes sure to visit those who are interested in the arts of architecture and construction, because of their distinctive design that has survived throughout history without being affected, as well as the presence of rare inscriptions that adorn its walls and valuable paintings and monuments A memorial within its yard, which is considered one of the distinctive things. Read also: The best beaches of the city of Lisbon – Portugal 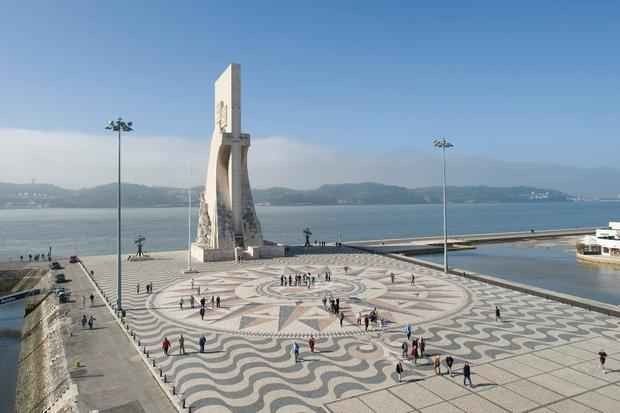 It is considered one of the most important tourist attractions in Lisbon, and it located specifically on the northern bank of the estuary of the Tagus River, and the monument is distinguished by its length of fifty meters, and this place was chosen with great precision to inaugurate it; this place was like a port from which ships depart to the east and west. Specialists that this place exceeds the age of 500 years, and the exploration monument is not considered the only one in that region, but more than 33 memorials have been erected near it to the left and the left, representing well-known historical figures with influence and power in the history of Portugal, and the Portuguese used to launch a huge celebration held annually . 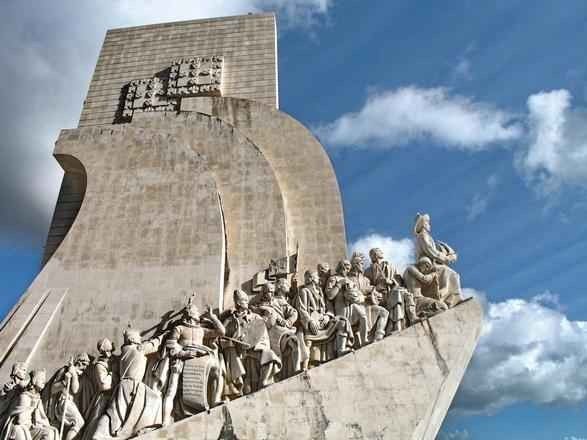 A tourist can walk over the upper deck with a huge number of memorials, and a visitor can also move to the small museum that is located inside the memorial, which displays a large number of sculptures, monuments and paintings that represent a long period of the history of the city of Lisbon. The best things to see when visiting the Explorations Monument, during which the waters of the Tagus River can be seen walking perpendicular to the Monuments of Discovery especially the sunset period. One of the most interesting things that tourists enjoy is taking pictures of memorials in such a wonderful beautiful place as P of Keepsake these beautiful places and also keep Bha.aqro: the most important tourist attractions in Portugal

The commercial square in Lisbon Praça do Comércio 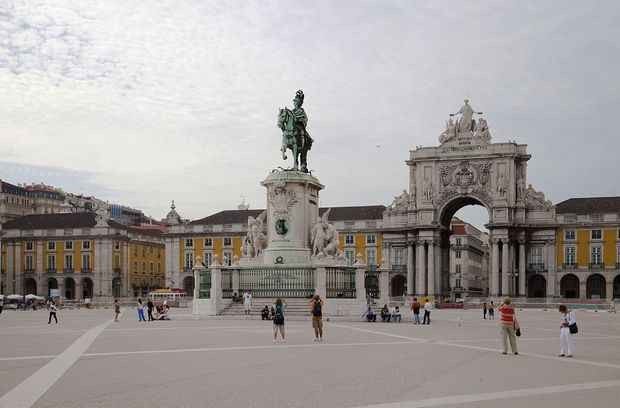 A large, famous and very beautiful square decorated with antiques and statues, and the Portuguese call it the commercial square, and it is considered one of the most famous commercial site around the world where it is located on the edge of the estuary of the Tagus River, and the field consists of three main entrances that enable the visitor to enjoy the splendor of design and construction, and there are a number of Stone mosaics decorated with mosaics throughout the field to give it a beautiful and eye-catching look.

Means for the enjoyment of tourists in the commercial field

The commercial square contains a large number of places of rest and relaxation amid the crowd that controls the place in most cases due to the great demand for it, and one of the best places for tourism is the stairs and terraces located below the statue of King Jose I; where visitors can have coffee that is abundant in one of the stores The commercial that exists in the field. Lovers of history and culture can visit the field and enjoy the beauty of ancient heritage monuments and the ancient European civilization that appears in the field clearly visible. The square is filled with many restaurants that prepare different types of food from different And for the world, where each one can eat food that fits with his taste and suits him near the field is available. A number of wonderful hotels, most notably the Lisbon Pessoa Hotel is one of the most luxurious hotels in Portugal, and located only 800 meters from the commercial field. 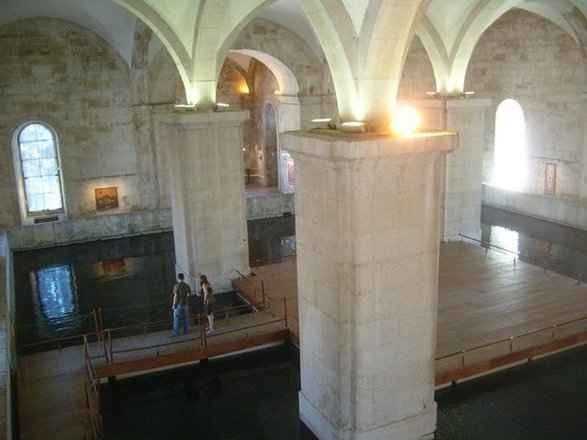 It is a distinguished historical museum consisting of four different buildings that were built during the eighteenth and nineteenth centuries, and the museum is an important landmark of the historical heritage of Portugal, as it is one of the most prominent tourist areas in Lisbon, has been included by UNESCO in the list of World Heritage, and during which the tourist can Spend a good time in quiet.
This museum includes a long canal called the “Aguas Liveris” channel, which is considered since its existence to this day a clear indication of the magnificent architecture due to its length that records about a kilometer, in addition to its thirty-five high arches. Read also: Learn about the cuisine of Portugal 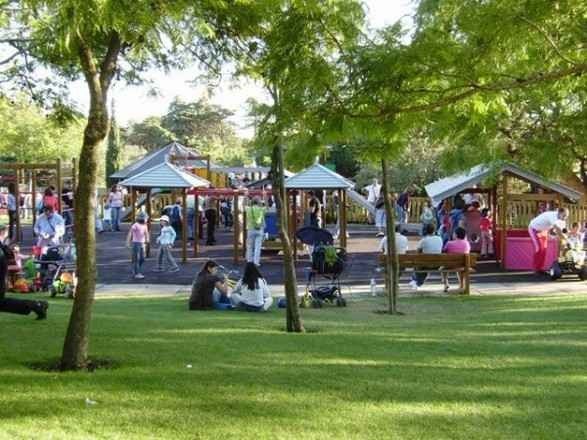 The Lisbon Zoo is the main zoo in the city, and it was created since 1884 AD, and therefore it is one of the most famous ancient zoos in the world, and it is located specifically in the Cit Ris neighborhood in the city of Lisbon on an area of ​​about 16 hectares, and the Lisbon Zoo includes nearly 2000 animals with about 300 different species, between mammals and birds, reptiles, amphibians and arthropods, and the garden plays an important role in protecting and raising endangered species, as it contributes greatly to enriching the educational and recreational role of children.