Tourism in Luxor or ancient Thebes differs from other tourism cities in Egypt, as Luxor alone is a treasury that includes most of the ancient Egyptian pharaoh’s monuments, which constitute two thirds of the world’s ruins surrounded by the charming river Nile from every place to narrate myths and tales that we will get to know in detail during that transit tour in the city the shortest .

Luxor Egypt includes a large group of high-end hotels that vary in the level of services and prices to suit different budgets, but they all agree on one thing which is its charming view or its proximity to the banks of the Nile and the most famous tourist places in Luxor.

Now we will leave you with a quick tour between the best hotels in Luxor of different levels, you may find what suits you best .. Read more 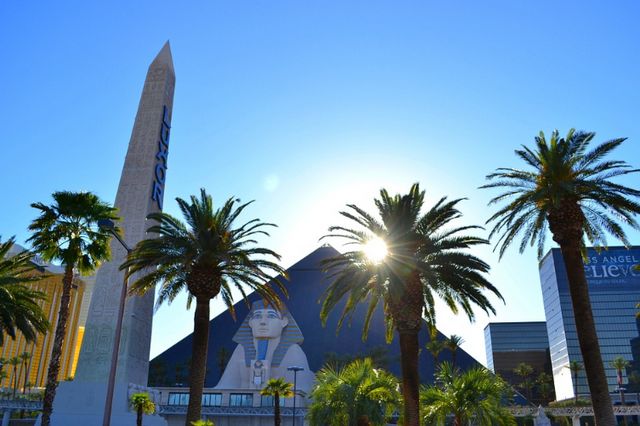 The best tourist places in Luxor

Luxor is packed with dozens of tourist and monuments that attract the attention of thousands of tourists annually to enjoy its beauty and listen to the stories of its ancient history. And to the most important tourist places in Luxor, we will start with you on a short trip now.

One of the most famous tourist places in Luxor, thanks to its ten great buildings and its eight eye-catching gates that span an area of ​​60 acres north of the city.

The Karnak Temple is one of the largest pharaonic temples in Egypt, as it includes a group of monuments under the roof of one temple, which is classified as one of the most important tourist places in Luxor .. Read more 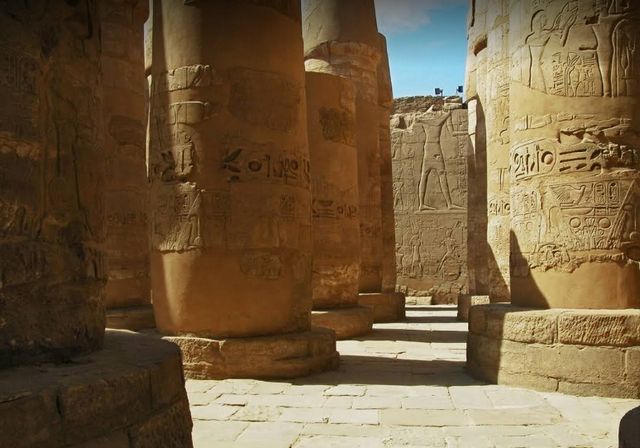 Valley of the Kings in Luxor 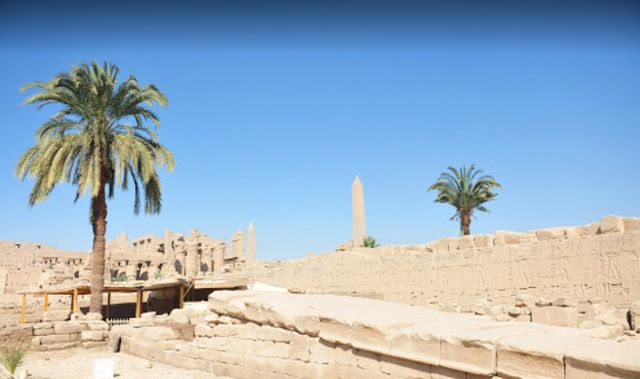 The Valley of the Queens in Luxor

It is located near the Valley of the Kings and is similar to the goal of building, growing up and history, but it is intended for women from the Pharaonic royal families and their close associates, and it is considered one of the most important places of tourism in Luxor .. Read more 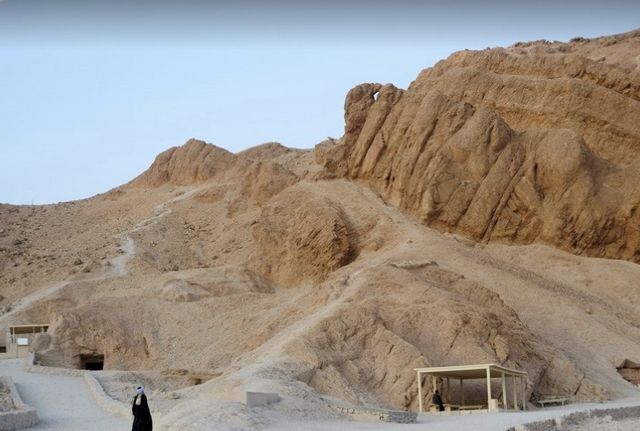 The Memnon statue is one of the unmissable attractions during tourism in Luxor, which are also called statues of singing statues and are often narrated about legends, standing giant giants in the mainland on the way to the cemetery in Taybeh Luxor Valley of the Kings, to receive visitors from the East Bank, Made in the fourteenth century B.C. and each height is approximately 21.90 meters … Read more 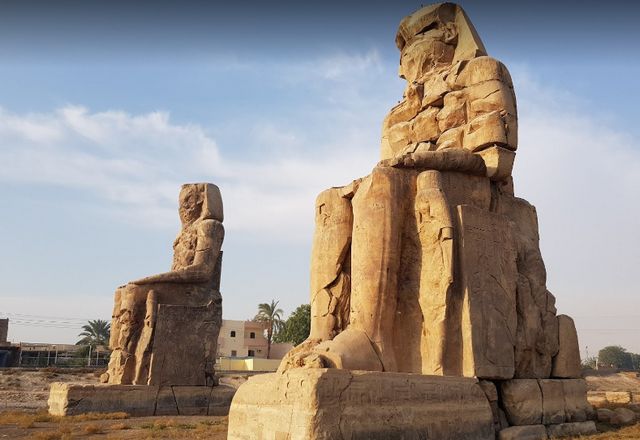 One of the largest Egyptian funerary temples dating back to the era of the modern Pharaonic state, specifically the family of 20, where King Ramses III built it to glorify the god Amon.

The temple, which is located in the city of Habu in Luxor, bears the name of a Coptic priest who lived in the monastery, which was built between the walls of the temple until the 7th century AD, and is considered one of the best tourist places in Luxor … Read more 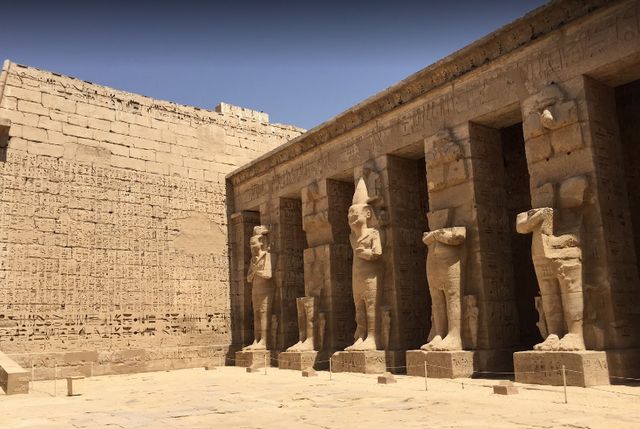 It is not possible to consider your trip to Luxor as a tourism without visiting the Temple of Hatshepsut, the largest and most famous of the funerary temples in the history of ancient Egypt and the most distinguished in its architecture. The temple, unlike other temples, is built in the form of 3 floors of limestone dating back to the family 18 … Read more 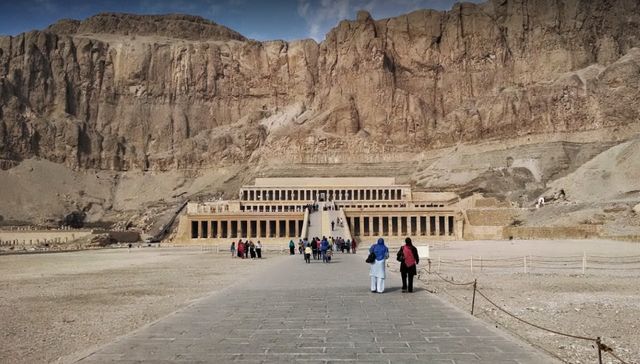 Among the most magnificent tourist places in Luxor you can visit to enjoy the statues, obelisks and cemeteries dating back to the era of the two families 18 and 19 and the hieroglyphic inscriptions it glorifies the god Amun and his family .. Read more 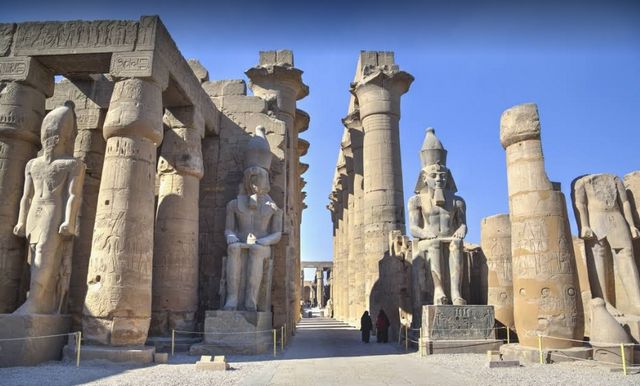 One of the best landmarks of tourism in Luxor is its era, dating back to the mid-seventies, but as a reality it displays with its holdings the history of Egypt over a period of 4 thousand years, starting from the Pharaonic era until the Islamic era.

The Luxor Museum occupies an area of ​​16 thousand square meters from the eastern bank of the Nile and is bordered by the most important features of Luxor from every direction .. Read more 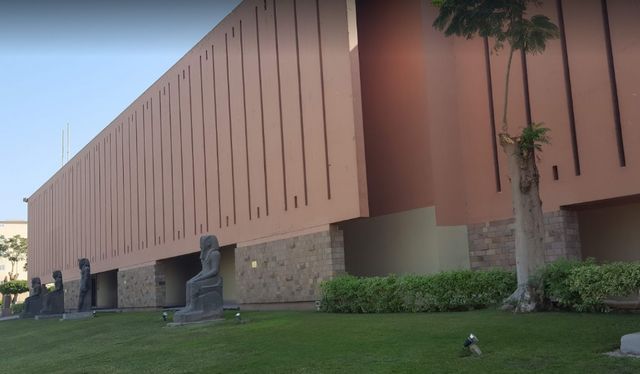 Many think that tourism in Luxor is only an archeology tourism that lacks the entertainment and entertainment aspects that family trips may require with children, but in fact Luxor includes a series of parks and green spaces, the most famous of which is the international park, where green meets charming fresh water. 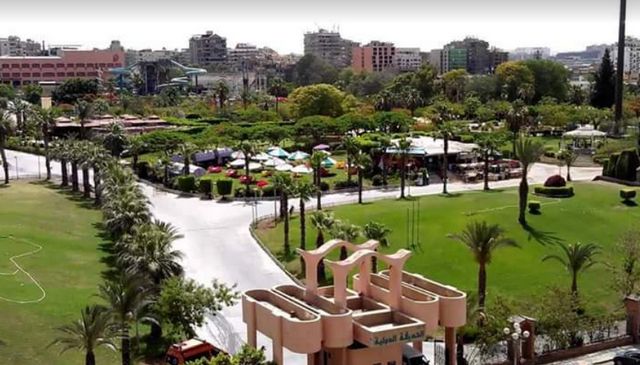 One of the best tourist attractions in Luxor when the trip is family and accompanied by children, where in Nada Land they can enjoy a series of games that suit different ages with the vision of wild animals, the mummified structures of each other and the fish that sail in the artificial lakes. 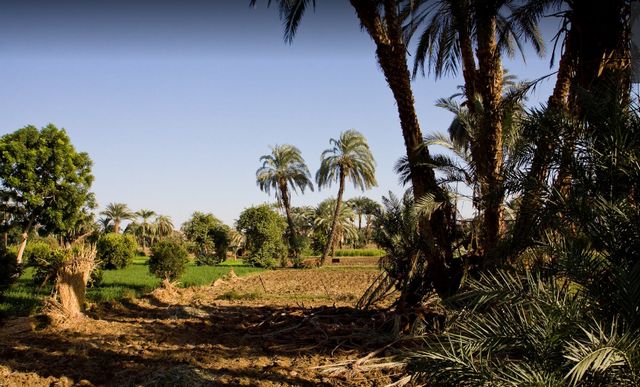