Tourism in Lyon, France .. and the 12 best tourist places

Lyon is the second most important French city after Paris, and despite that it does not rank high on the tourism lists. It has many historical treasures, incorporating a large number of aspects of ancient Roman life, which gave it a place on the lists of UNESCO. It includes a large number of Renaissance houses, ancient monuments, and medieval neighborhoods. Besides being a great destination for savoring French delicacies.

One of the most important places of tourism in Lyon, where it is considered an important cultural heritage of the city, as it is the second most important museum in France after the Louvre. It is located in the grounds of the grounds of the 16th century, belonging to Saint Pierre.The museum occupies one of the largest collections of artworks in Europe, which includes antiques, paintings, sculptures and ornaments belonging to ancient Egypt. It also houses a collection of nineteenth-century impressionist paintings and modern artwork. Don’t forget to come to the museum café, which has an enjoyable and entertaining atmosphere. 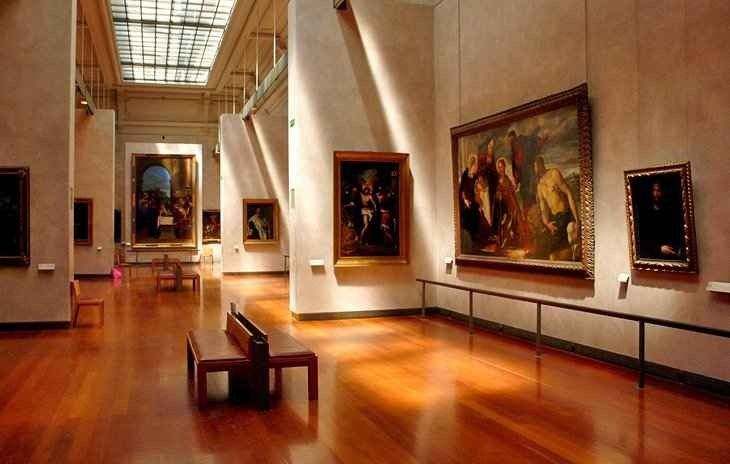 The old city is one of the most prominent places in Lyon, as it allows you to get to know the history of the city closely. Saint Jean neighborhood is one of its most prominent landmarks, it includes a group of stone paths and small courtyards, just a stroll that gives you a lot of fun. There is also the Beef Road, and the new St. Jean palace, which each enjoys a panoramic view. There are also a number of traditional restaurants near them, and while you wander around you will find a group of cafes and small shops. This ancient part of the city also contains a Jadan Hotel; an old inn founded in the fifteenth century, and today it is lit by two museums; the History Museum and the Puppet Museum. 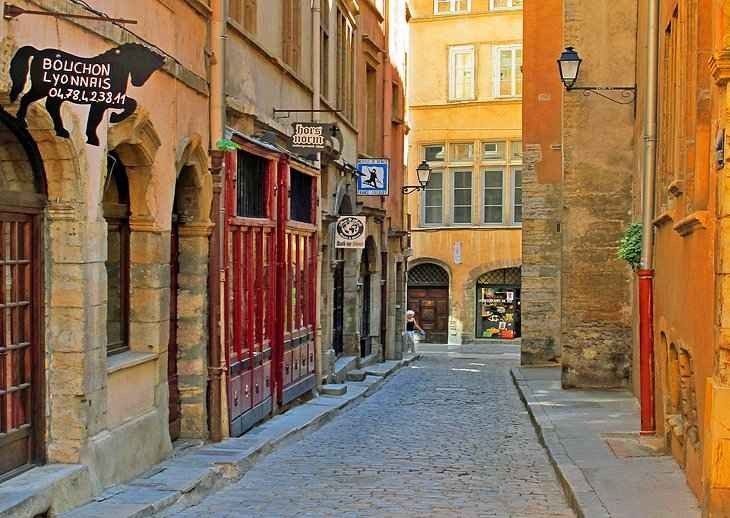 Lyon was founded on an ancient Roman city called Logdonum, which was founded in forty-three BC. This ancient city was the capital of Gallo, and the Archeology Museum today displays a collection of its artifacts, which include vases, mosaics, statues, coins, shrines, and ceramic works. Hercules archaeological carved of the most interesting of these works, beside a mosaic painting of the ocean god, with an area of ​​one hundred square meters. The museum also extends to a nearby archaeological site three hundred meters, and includes the oldest monuments in France; two Roman theaters. The grand theater dates back to fifteen BC, making it all one of the best places to visit Lyon. 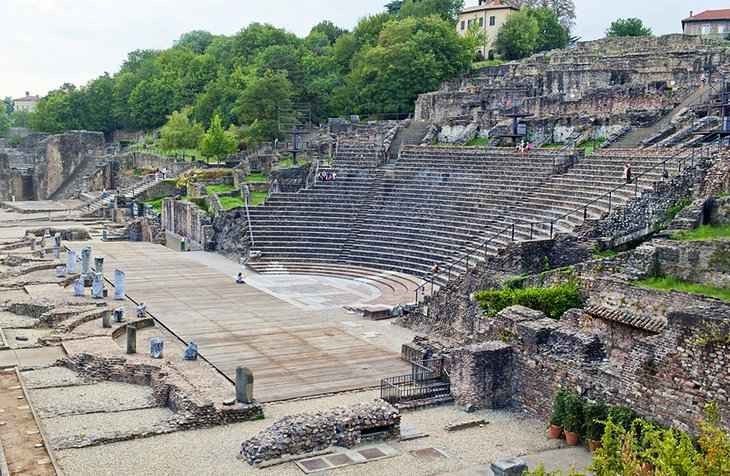 If you intend to travel to Lyon, you should devote part of your expenses to savor the dishes of that delicious region, which you will not deal with anywhere else.
Coneless is the most distinguished dish; a kind of dumpling made from fish, with rich cream sauce. Two corks; one of the best restaurants in Lyon is a smooth chain that you can find all over the city, and is characterized by being simple and popular with everyone. Traditional dishes inside a food court enjoy sophistication and luxury. 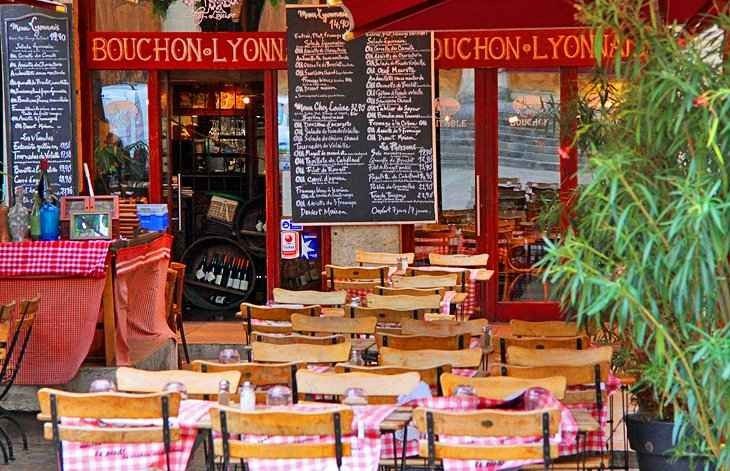 It was built on Croix Hill, a historical district of Cannes; an important center of knitting in the early nineteenth century. Because of its foundation on the slopes of the hill, its streets and pathways have curves that give it a pleasant and wonderful atmosphere. The covered neighborhood corridors used by the workers of the liberation to transport their goods, from the most striking places. It is like another era that makes it one of the best tourist places in Lyon. 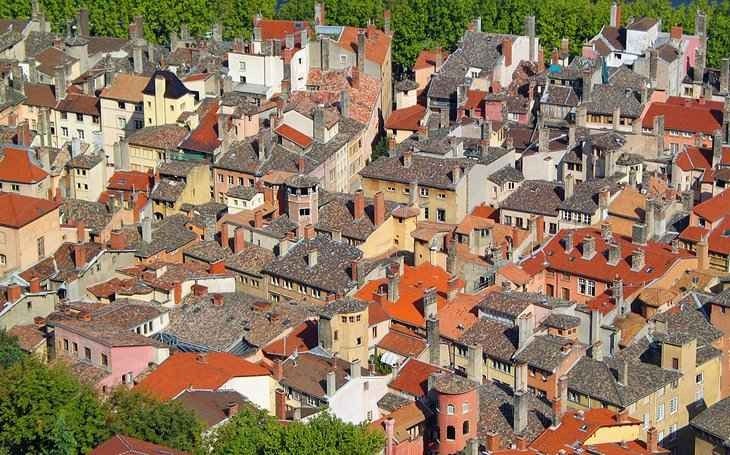 Presquel is one of the most beautiful tourist destinations in Lyon. It is more like a small island in the middle of the river. It has many aspects of charming architecture and archaeological fields. The Steerah Square is a destination worth visiting due to the picturesque FIA ​​Bartholdi Fountain that sits in the middle. The city hall is located to the east of that square, and was restored to the Baroque style after a fire. The Stock Exchange and Trade Palace are another distinctive destination located in this neighborhood, in addition to the Belcourt Square; one of the best squares of Lyon. 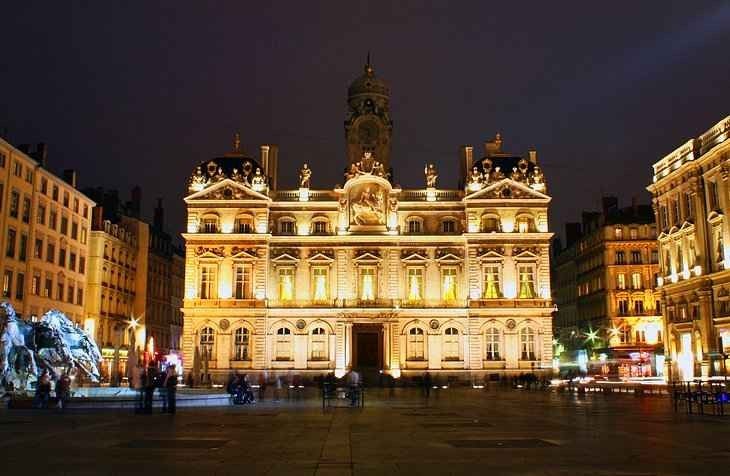 One of the charming buildings that is not to be missed when traveling to Lyon is characterized by a magical location on the Foreveri hill, which rises one hundred and three meters from the Saun River, and can be reached by railway that runs across the hill. It’s all because of the war. The church design blends between the Gothic and Byzantine style, with breathtaking breathtaking interiors. After taking a tour of the interiors of the church, which is full of various artworks, you can climb the steps of the tower to witness a wonderful view of the city and its surrounding areas. 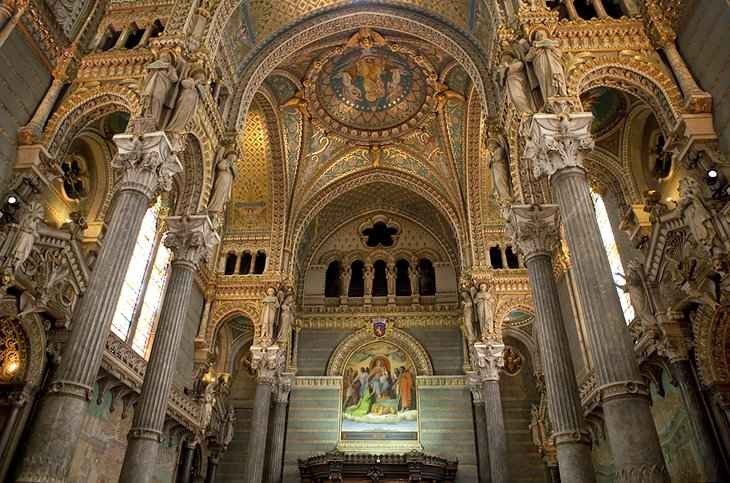 One of Lyon’s many admired sights, founded in the 12th century, its design blends Romanesque and Gothic style. The mega watch is one of the most striking features of the church, which was made by Nicholas Libius in 1598. 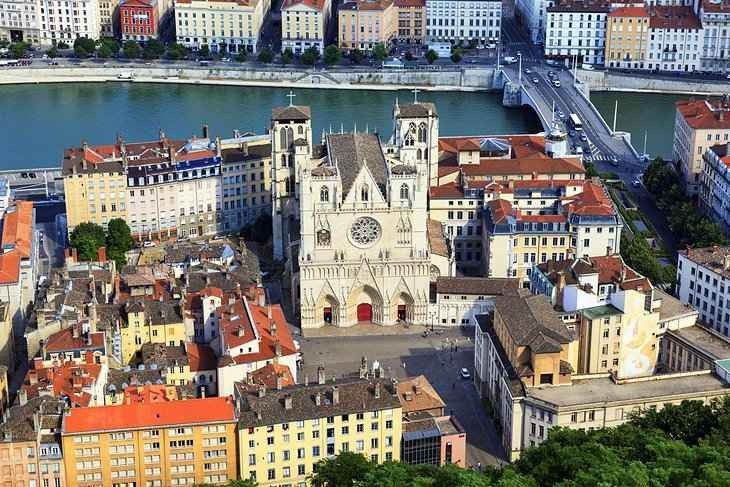 Abe Saint Martin de Inai is one of the best tourist attractions in Lyon because of its stunning architecture and design as it is the oldest church in the city, it established the place of an ancient Roman temple dating back to the fourth century. . 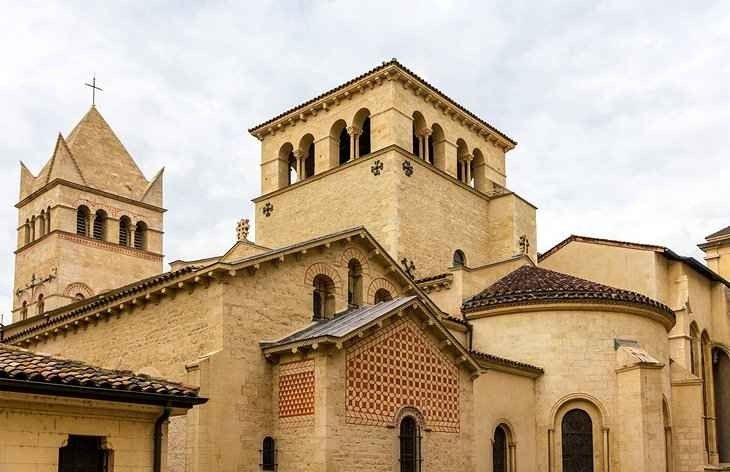 One of the tourist places in Lyon suitable for children if you travel with your family, and it was called this name because of the golden statue of Christ located in it, and legend states that it was buried there by the Crusaders. The Golden Cape park is located in the city center, on the northern bank of the Rhone River. It contains a zoo, botanical garden, rose garden and lake where; families can sail by boat and stroll amongst these picturesque natural spaces. 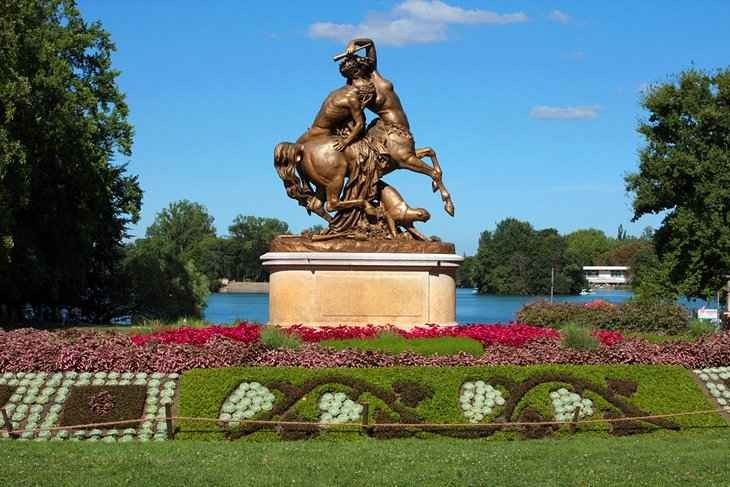 Museum of the Printing Press

Printing was unique technology when it appeared, and contributed to a paradigm shift in the whole world. The city was an important center for book printing during the fifteenth and sixteenth centuries, given that the museum is among the most important tourist attractions in Lyon. It provides a number of exhibitions that explain how to print at that time, and how the printed books affect culture and history. 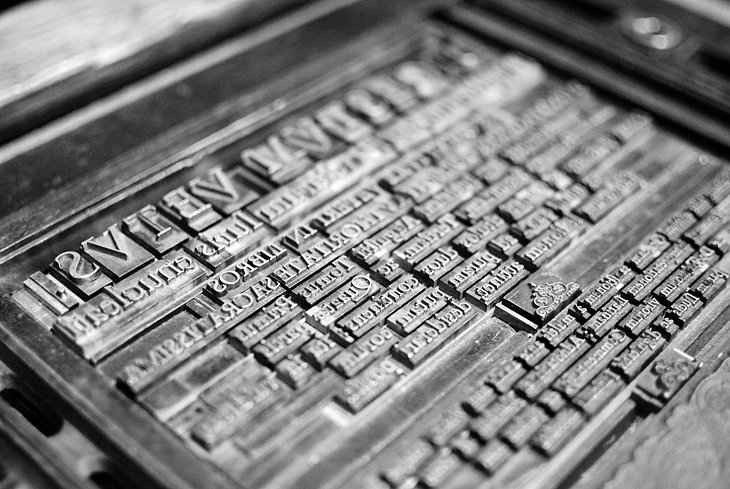 Museum of the Printing Press

Wall of Famous People from Lyon

A final destination for Lyon attractions is Quay Saint Vincent, a 300-meter mural. It includes thirty-one celebrities, twenty-five archaeological monuments, and six contemporary landmarks, designed by the City of Creation between 1994 and 1995 and among its most prominent celebrities: Paul Boucouz, located in front of Le Pot Bogolet. 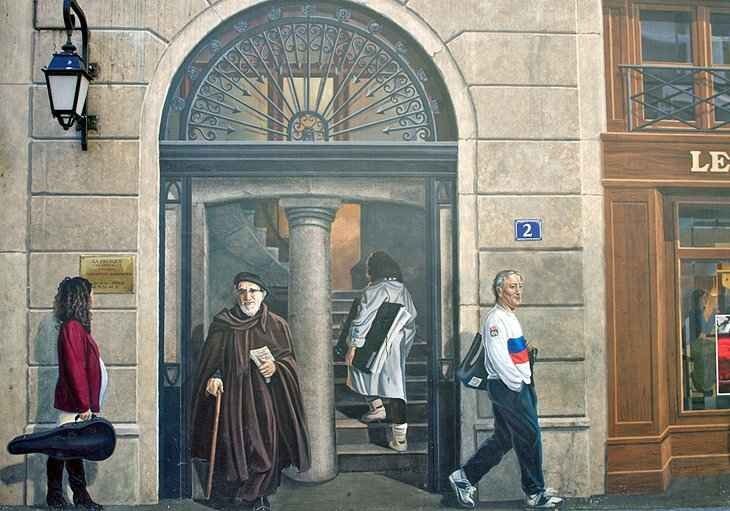 Wall of Famous People from Lyon

What religions are there in India

What is the United Arab Emirates