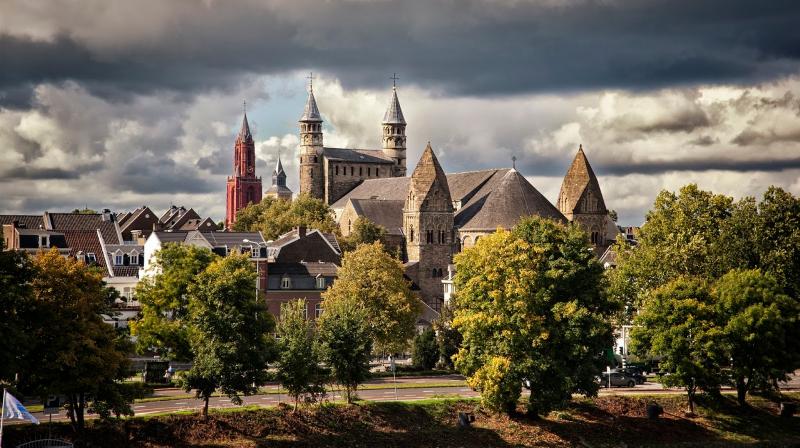 The Church of St. Servatius is located on the southern entrance, at the top of the tomb of St. Servatius, which is the first Roman Catholic Church in the city built in the sixth century and decorated with statues dating back to the thirteenth century. The most important part of it, the rich treasury, has been transformed into a museum called the Treasures of St. Servaskerk, which houses a diverse collection of pictures, statues, sacred objects and a masterpiece of metalwork known as the nodkyst. 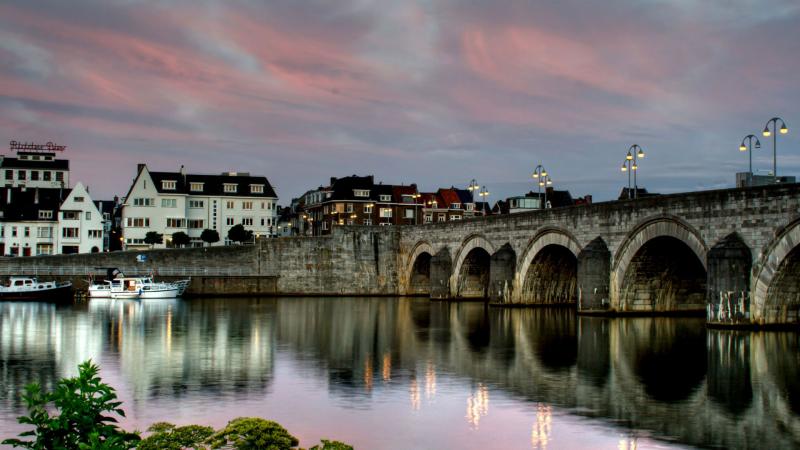 Sitting on the banks of the Maas River, which is the capital of the Belgian province of Limburg, and one of the most important commercial, tourist and historical centers in Europe, it witnessed the signing of the European Union Treaty to become a symbol and a fascinating tourist destination for its picturesque nature and rich culture, where historical treasures accumulate starting with churches and not ending with high-end museums . 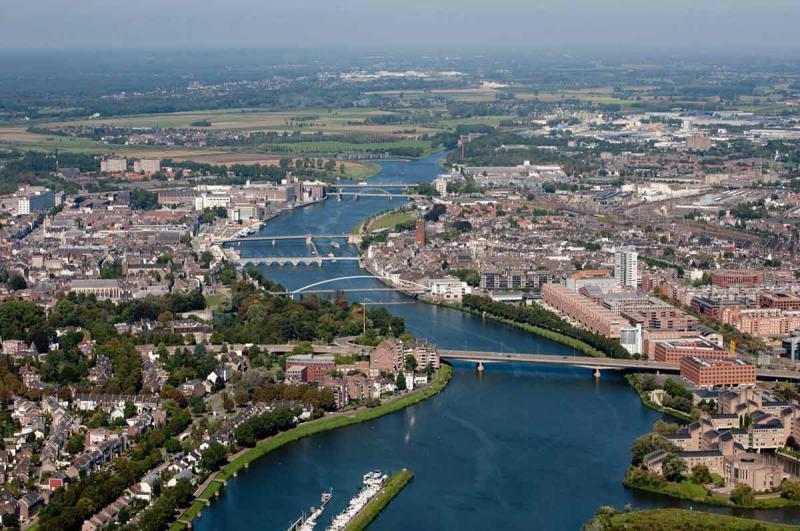 On the other side of the river, the church faces the contemporary Bonifantin Museum, where the city’s most important art collections, many Dutch and Italian works, and a collection of medieval arts, including wood carvings from the 13th and 16th centuries, are distinguished by its exterior appearance, which includes a conical tower that looks like a space rocket. 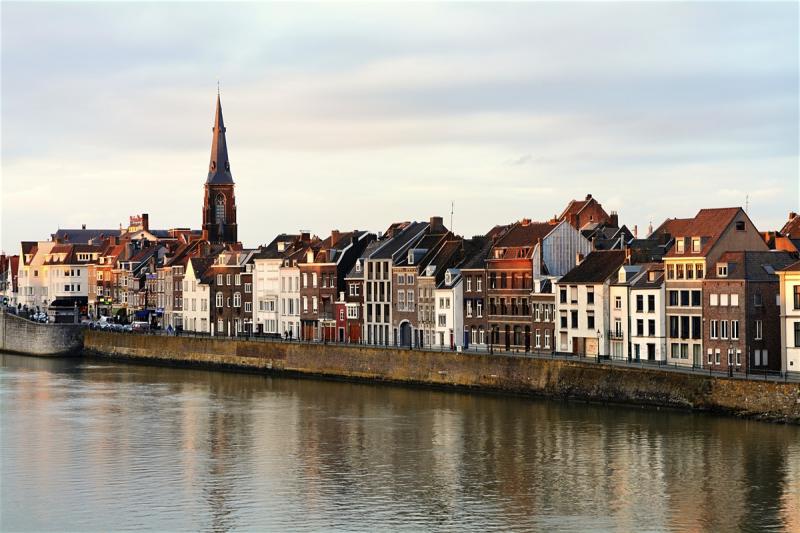 The city is characterized by romantic touches embodied in Valkenburg Castle, 13 km east of Maastricht, which is an elegant holiday resort thanks to its high-end resorts and wonderful hotels, and it is famous for the warm baths that are fed by beautiful springs and its pools filled with mineral water that helps in healing many diseases, beside the picturesque botanical garden in Old town that offers fun exploration.