Top 10 tourist malls around the world

Cheap markets in Manila … get to know them!

6 best activities to do in Marbella Beach, Spain

Where is the Balearic Islands of Spain located?

Tourism on the island of Fuerteventura, Spain … the most beautiful tourist places

The city of Malacca is one of the oldest cities in Spain and the world. It was founded by the Phoenicians and ruled by the Romens and after them Muslims for 800 years. This historic city is located in southern Spain on the coast of the Costa del Sol.

It is considered one of the most famous tourist places in Spain due to its historical and cultural richness and its moderate climate. It is also considered the second most important port on the sea after Barcelona.

The city of Malacca Spain is full of high-end hotels and apartments, and we have compiled a list of the best Spain hotels in Malacca that tourists prefer because of their proximity to the vital places and tourist attractions in the city .. Read more 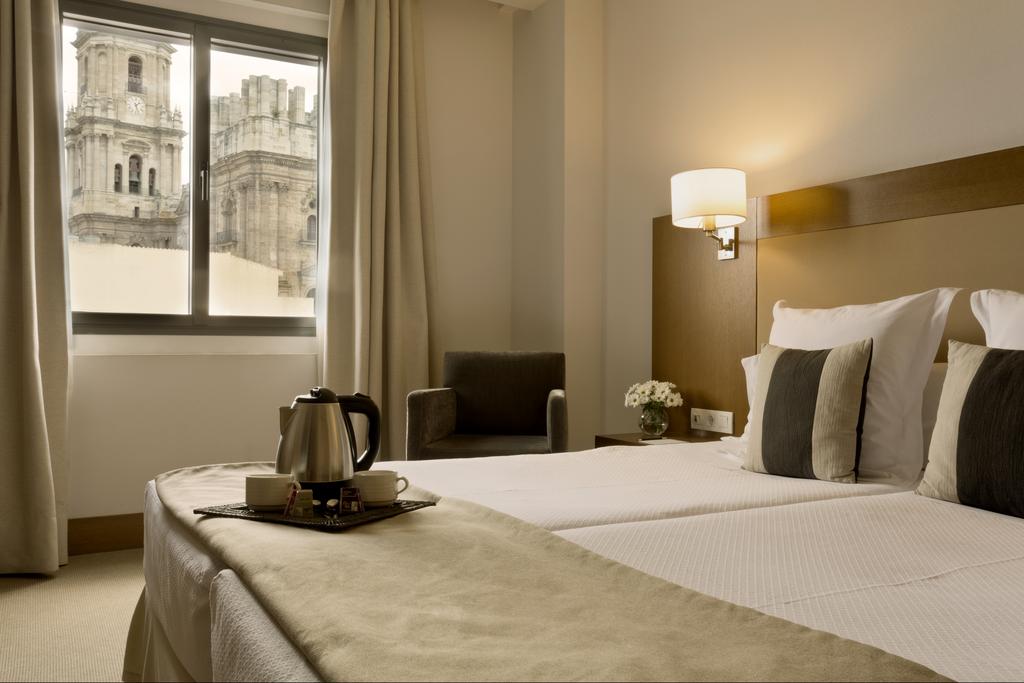 The most important tourist attractions in Malacca

The city of Malacca is full of important historical monuments, and in our article we will highlight the most important tourist places in Malacca, Spain, which attract tourists to it from all over the world.

One of the most famous tourist attractions in Malacca Spain was built by Muslims in the 11th century AD and was considered one of the most beautiful forts in Andalusia at that time. This castle is located on a hill in the center of Malaga, overlooking the harbor .. Read more 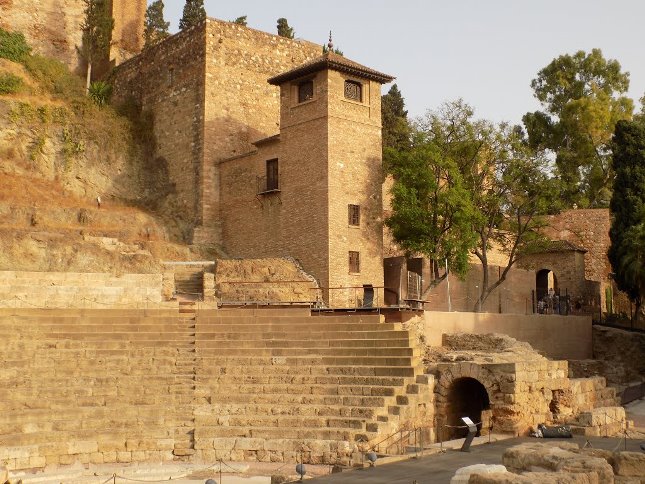 One of the most important tourist places in Malacca Spain was built at the site of the Royal Islamic Mosque, which was present during the era of Islamic rule, where the rulers of Malaga ordered the Spanish to build it after the fall of the city .. Read more 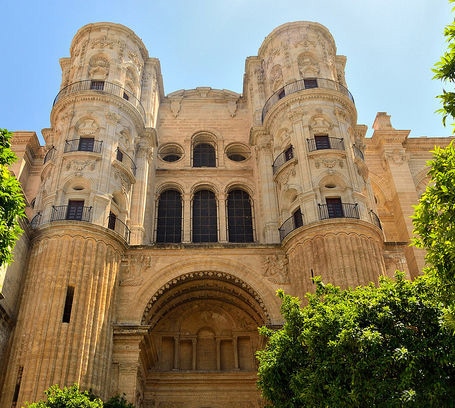 One of the most important tourist places in Malacca Spain was discovered in 1951 in the western part of the city and was buried in the ground for several centuries before it was excavated and discovered .. Read more 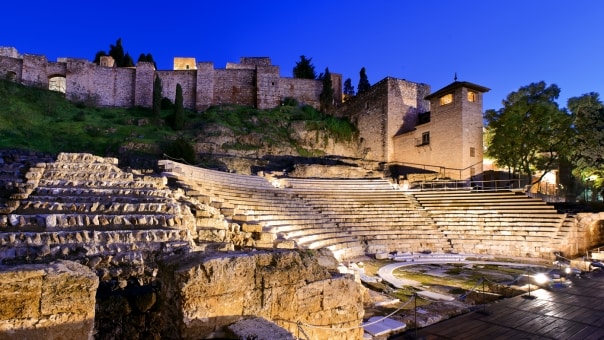 One of the most beautiful landmarks of tourism in Malacca Spain, which is a series of caves extending for nearly 5 km, including rock formations, stalagmites and wonderfully beautiful tents that arose from the falling of the water from the ceiling of the cave .. Read more 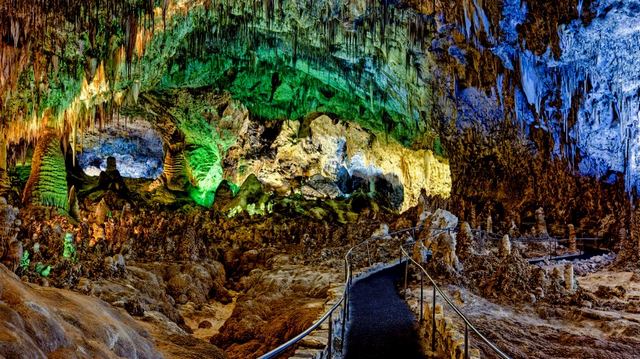 Castle of the lighthouse

Castillo de Gibralfaro is located on top of the mountain lighthouse in the northeastern Spanish city of Malaga.

The castle of Jabal Al-Manara, Malaga was built in the tenth century AD by order of the Muslim Caliph (Abd al-Rahman III), today it is considered one of the tourist attractions in Malacca .. Read more 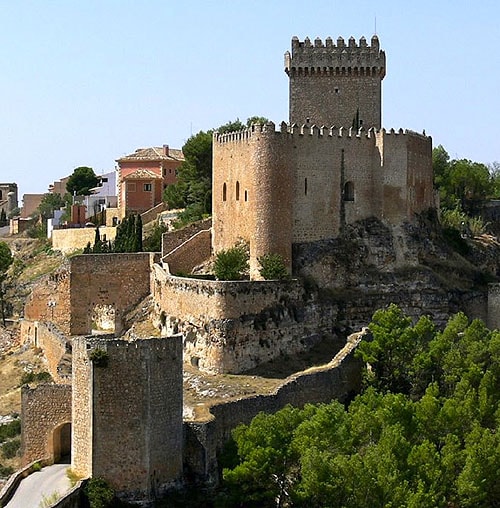 On Earth Day … practical steps for travelers to help save the world!

Tourism in the Indian city of Madras .. the capital of the South combines the past and the present

The most beautiful tourist attractions in Japan are recommended to visit

Where is Madeira Island located

The best 4 activities in midtown shopping mall in Bodrum

The best sights in France, Paris