Malta is a European country located in the Mediterranean Sea, and it is one of the smallest countries in the world. The island of Malta consists of four islands. Tourism in Malta is one of the largest sources of economic income for it besides sea slave, and the local people speak the Maltese language in addition to the English language.

Before traveling to Malta

Malta’s climate is characterized by a medium climate, which is located within the subtropical regions, so the weather is warm and rainy in winter, hot and dry in summer and the best time to travel to Malta is in July and August, especially for lovers of swimming, water sports and natural scenery.

The currency of Malta is the euro. Malta is associated with the European Schengen visa and has the same conditions.

The capital of Malta is the city of Valletta.

The suggested duration for visiting the most beautiful tourist places in Malta is 6 days.

Malta has hundreds of apartments and hotels, and the tourist may be confused which one is appropriate for his trip, so we collected the best hotels in Malta that won the approval of Arab visitors .. Read more 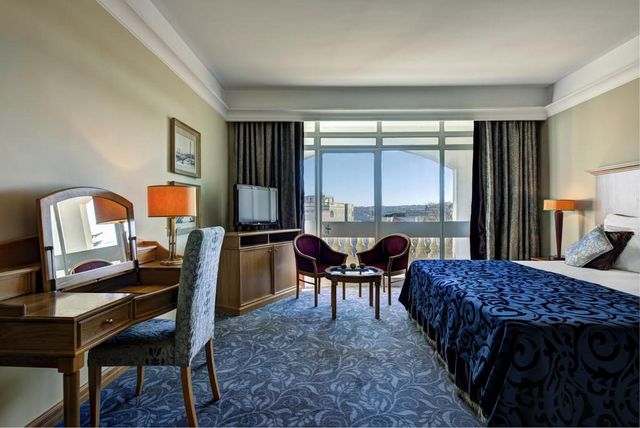 Malta attracts a large number of tourists annually, because it contains many beautiful tourist attractions in addition to its many distinctive hotels and resorts.

Now let’s get to know the best tourist places in Malta:

Window I visit in Malta

The Arch of Malta is one of the most important tourist attractions in Malta, with a length of 50 meters, and around it contains many fine sand beaches and the location of the arch provides attractive views of the sea. 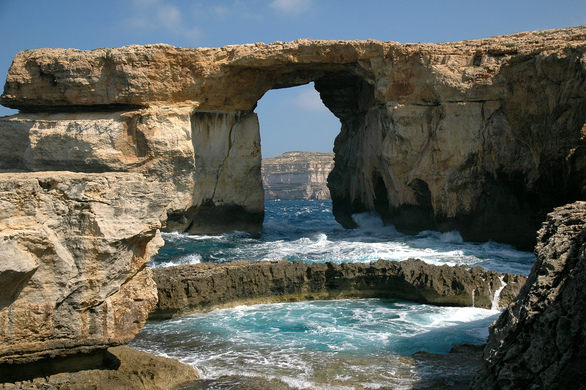 St. John’s Cathedral is located in Valletta, the capital of Malta, and is one of the most famous places of tourism in Malta. Built in 1570, the cathedral features interiors filled with motifs and antiques. 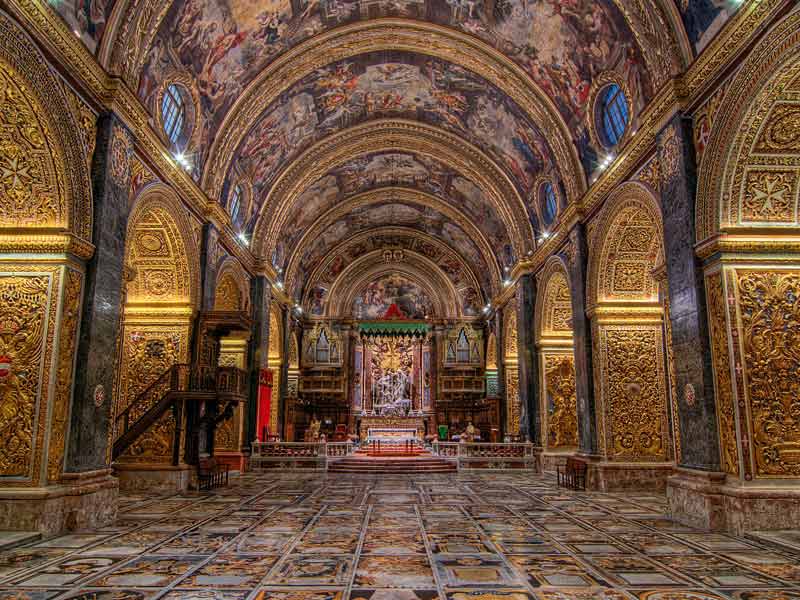 The Temple of Malta Megalithic Temples of Malta is one of the most famous tourist places in Malta. The Maabah includes a large group of temples whose construction dates back to prehistoric times and was included on the UNESCO World Heritage List.

It was built during different time periods between 3600 BC and 700 BC. 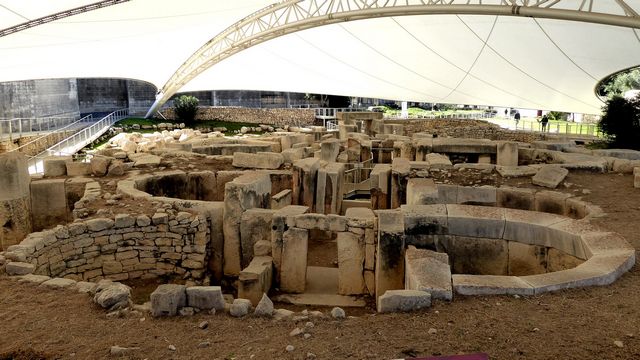 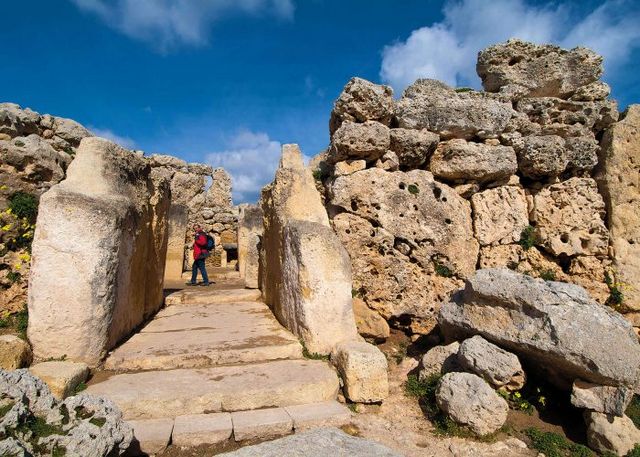 The blue lake in Malta or the island of Blue Lagoon, is one of the most beautiful tourist places in Malta, characterized by its blue water and fine sand, and includes many recreational facilities and tourist activities such as surfing or yacht trip. 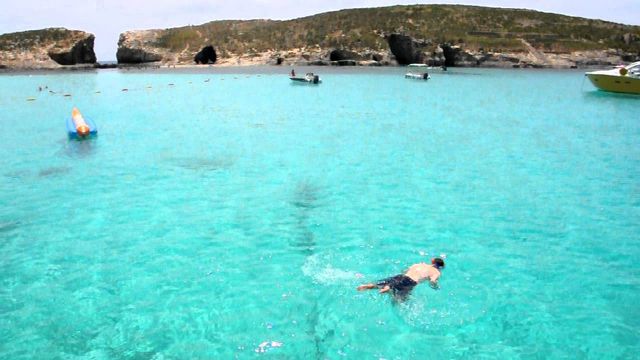 Articles you may also be interested in in Malta: