Report on the Amman International Hotel

The most beautiful tourist attractions in Tunisia for young people

Report on the Sheraton Alexandria Hotel

The resort of Marsa Matruh is one of the most important tourism destinations in Egypt and is located on the coast of the Mediterranean Sea and is characterized by its white sand beaches and turquoise waters, which made it a resort that attracts tourists from all over the world

Marsa Matruh includes a group of the best hotels in Egypt, and on this tab you will find recommended hotels in Marsa Matruh … read more 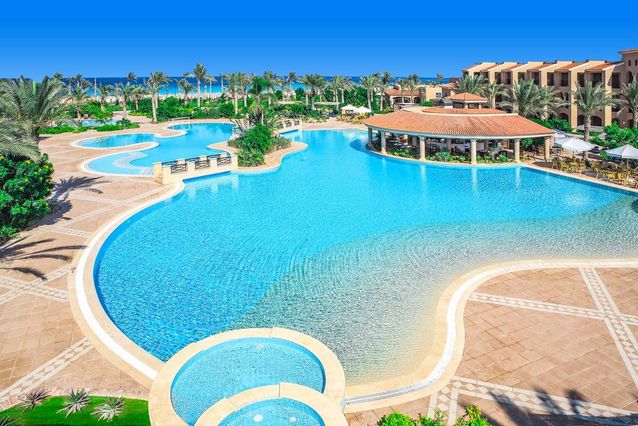 The most important beaches of Marsa Matruh

Let us know together the most beautiful beaches of Marsa Matruh, Egypt, which attracts Arab visitors

Rommel Beach is considered one of the most beautiful beaches of Marsa Matruh and one of the most visited, as it is characterized by its soft white sand, and its deep and deep water, which ranges between white, turquoise and dark blue.

The beach includes a number of tourist resorts that offer many different activities for the pleasure of its visitors, as it is close to the prominent landmarks of the city .. Read more 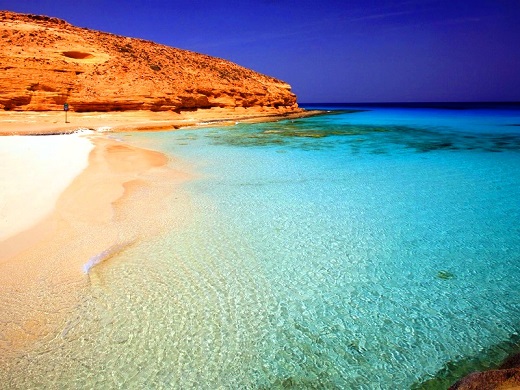 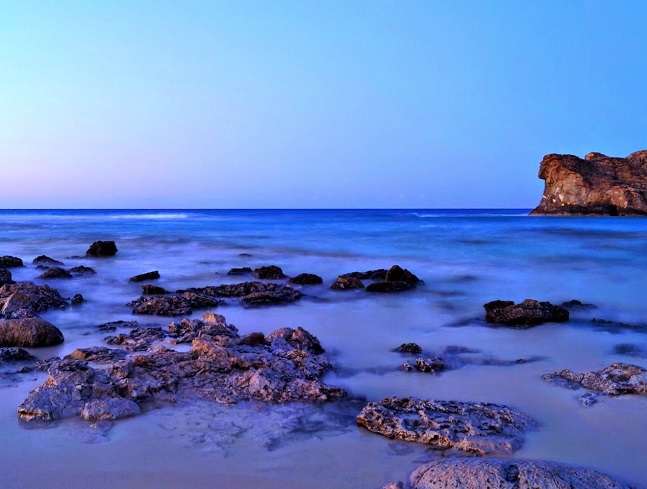 Ajiba beach is considered one of the most famous beaches of Matrouh, as it is characterized by its location in a plateau raised from the sea, which surrounds it in a horseshoe-like shape. It is also distinguished by its turquoise waters that gradually hue the more depth

There is also a group of ancient monuments near the fantastic beach, which are Romen cemeteries dating back more than 2000 years. 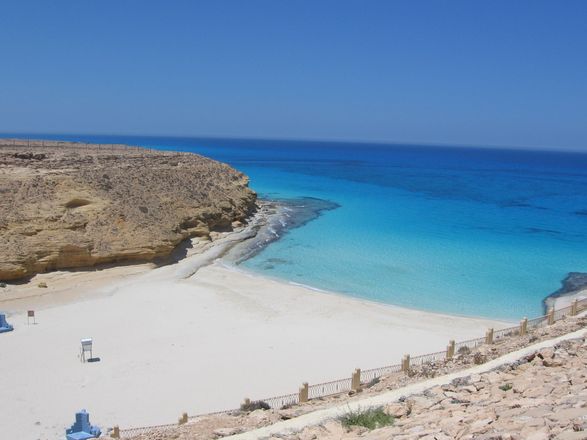 Al-Gharam Beach is also one of the famous beaches of Matrouh, characterized by the presence of a large rock opposite it, which has become a destination for many visitors over the recent years.

Visitors to the beach can see the colorful fish that swim in its clear waters without resorting to diving, where there are many boats that offer cruises to see these fish and enjoy a tour around the beach

Read:Tourist places in Egypt … and where do you go for tourism in Egypt? 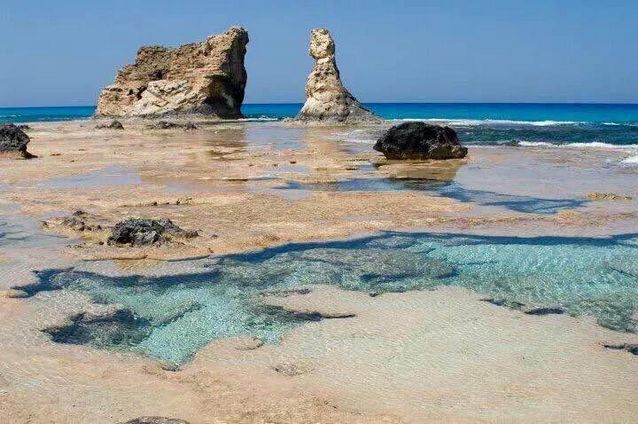 Articles you may also be interested in Marsa Matrouh:

The best 4 of Marsa Matruh hotels

Rural tourism in Fayoum .. Your guide to a wonderful trip in the Egyptian countryside …

Ideas that increase the pleasure of traveling alone

What is the capital of Rwanda

The most important advice before booking cheap Dubai hotels 2022

The most important landmarks of Istanbul

Amazing parks in Australia will not believe its beauty