Medina is distinguished by being the second most important religious center for Muslims all over the world, after the Holy Kaaba and the Holy Mosque of Mecca in Mecca. And considered one of the most important cities in Saudi Arabia, the city embraces many tourist attractions, especially religious ones, which are linked to the Islamic religion, as it attracts visitors from all over the world.

The best hotels in Medina 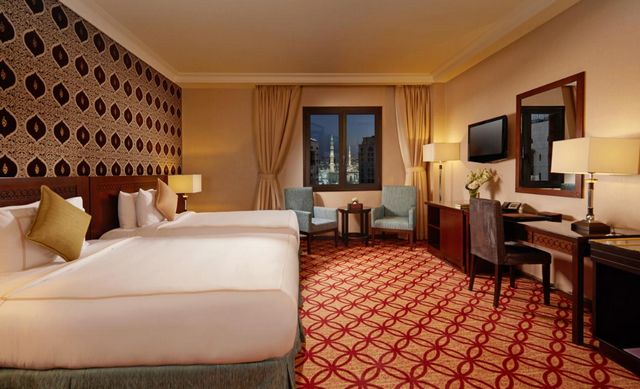 The most important tourist places in Medina

We will introduce you and you to the most important and important landmarks of tourism in Medina, most of which bear the Islamic character, namely:

There is no doubt that the Prophet’s Mosque is the largest and holiest place in the world for Muslims. The importance of the Prophet’s Mosque comes from being built by the Holy Prophet and embracing his honorable grave with two of his esteemed companions Abu Bakr Al-Siddiq and Omar Ibn Al-Khattab. The mosque is one of the most prominent tourist places in Medina Given the beauty and sanctity of this place. 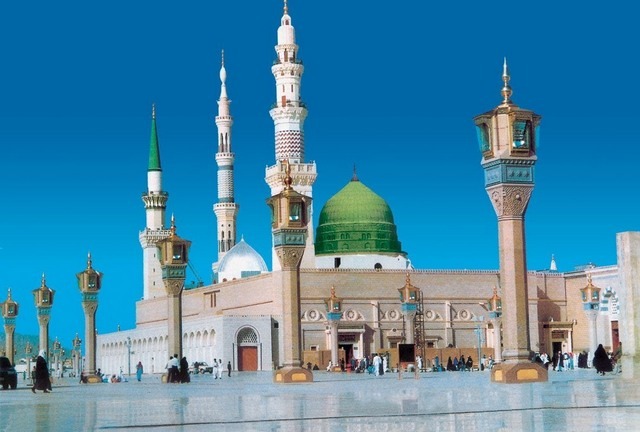 The first mosque built in Islam is located 3.5 km from the Holy Prophet’s Mosque in Medina. The mosque was built in 622 AD when the Prophet Muhammad, peace and blessings of God be upon him, came to Medina and he himself laid the foundation stone at that time. The mosque is distinguished by its mihrab and its minarets and the marble minbar Wonderful inside. 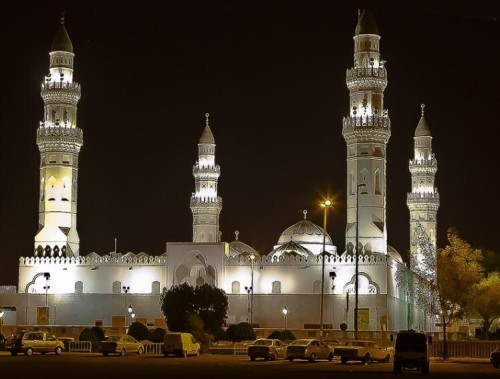 A historic mosque located northwest of Medina, and its construction dates back to the year 623 AD. The Qiblatan Mosque was famous for being the only mosque in the world in which two prayers were made, the mosque includes two minarets and two domes, and it is distinguished by its white color, which gained beauty and uniqueness from other mosques. 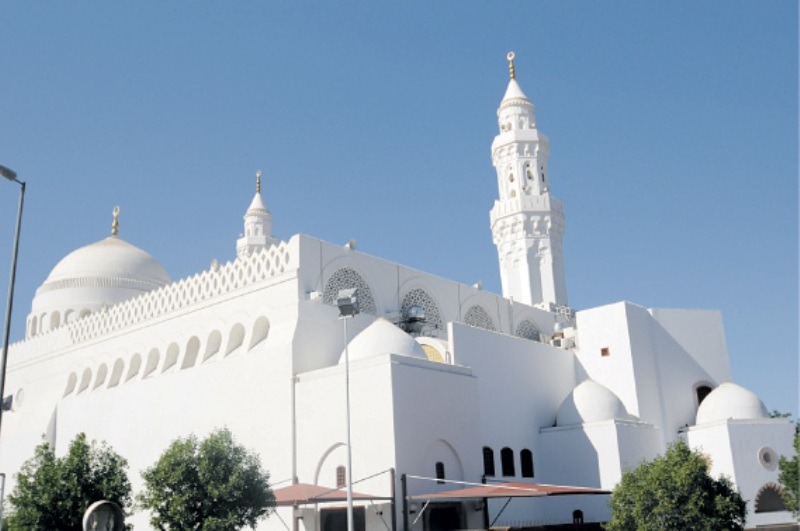 One of the tourist places in Medina, which is also religious in nature, is located one of the northern mountains of Medina, the largest and highest mountain in the city, with an altitude of more than 1000 meters from the sea, and is about five kilometers from the Holy Prophet’s Mosque. Jabal Uhud derives its importance from the fact that he embraced the battle of Uhud, which occurred between the Muslims and the infidels of Quraish, during which many of the Companions were martyred, most notably the Prophet’s uncle, Hamza Ibn Abdul Muttalib. 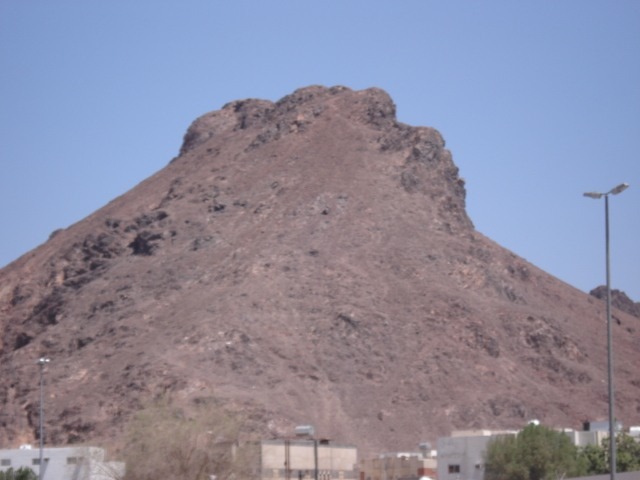 The Martyrs of Uhud Cemetery is located 5 km north of the Holy Prophet’s Mosque in Madinah, and it is considered one of the most important tourist attractions in Medina, due to the presence of the tombs of the Companions, which number more than 70 companions, including the uncle of the Prophet Hamza Ibn Abdul Muttalib and other esteemed companions. 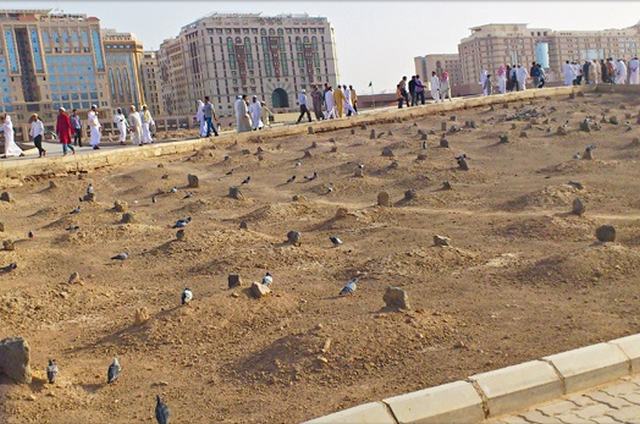 One of the most important tourist places in Medina, it is the largest printing press for printing the Holy Quran in the world. The construction of the complex was completed in 1984, when it prints more than 10 million copies of the Noble Qur’an, and it is distributed all over the world. 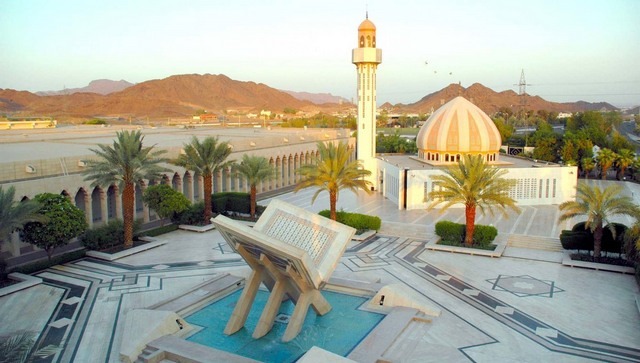 The Hijaz station is considered one of the most important tourist attractions in Medina. It is the last old railway station of the Hijaz that connected Damascus to Madinah, passing through Jordan, the deserts, the Tabuk Mountains and the Hijaz Mountains. It was stretched along a length of 1320 km. It was established by Sultan Abdul Hamid II in 1900 and now it opens as a museum that displays The history of the station and the history of Medina. 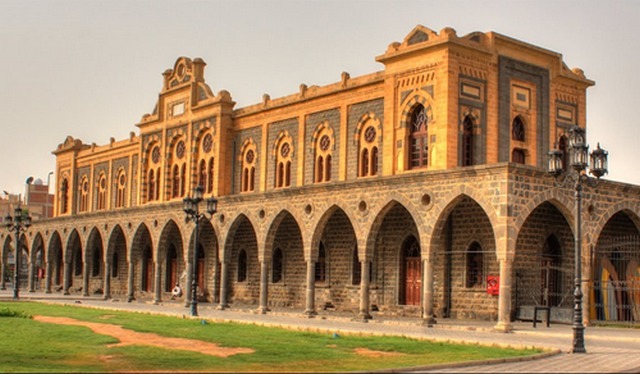 Madaen Saleh is an archaeological site located northwest of the kingdom in Al-Ula, which is also known as Medina Al-Hajar. This city was mentioned in the Holy Qur’an as the homeland of the Thamud people who were sent by the Prophet of God, Saleh. 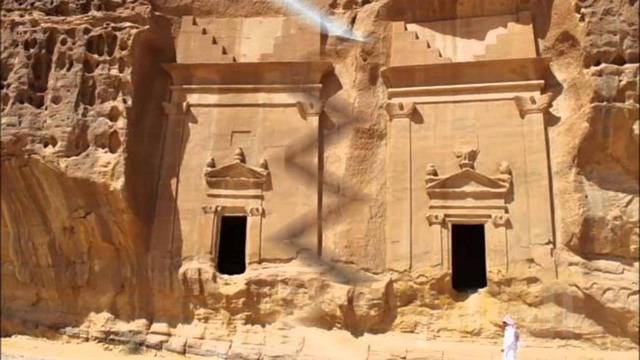 Articles you may also be interested in in Medina:

10 of the best Medina hotels recommended

The most important 7 tips before booking hotels in Medina

The best 3 hotel apartments in Medina

The best 7 shopping places in Medina