Report on the dolphin village chalets in Dammam

The most important advice before traveling to Rome, Italy

The best places in Zell am See

The 5 best activities in Wataa El Hamam square in Chefchaouen

The 3 best apartments for rent in Fez Morocco Recommended 2022

Tourism in Meknes, one of the most important tourism cities in Morocco, built by Moulay Ismail and located in the north. It is characterized by the diversity of its terrain, which includes plains, valleys, mountains and others. Meknes means a lot of tourists from all over the world to see the ancient places in it, such as the Al-Hedim Palace, the Gate of Bab Al-Mansour, the Mausoleum of Moulay Ismail, and others.

The city of Meknes has a long history that tells about its walls, towers and historical places, which have been preserved of its splendor and monuments. It is truly considered the city of Arab Islamic civilization and bright history

The city of Meknes includes many luxury apartments and hotels in Morocco, which vary and vary according to its luxury, level of service, and even prices, and because the task of choosing the right hotel for tourists is somewhat difficult, we collected the best hotels in Meknes, especially close to the attractions of Meknes .. Read more 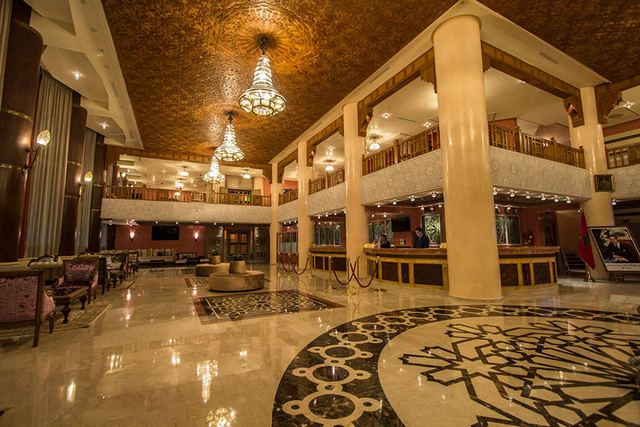 The most important places of tourism in Meknes

Bab Mansour is considered one of the most important landmarks of tourism in Meknes, and it is a huge gate that overlooks the Hadim Square, east of the old city of Meknes. It is also the greatest gate of the Kasbah. It was founded by Molay Ismail first and completed after him his son, Moulay Abd Allah in 1732 AD.

What distinguishes this door is the magnitude of its details, where the height of the opening is about 8 meters, and it is also full of decorations engraved on the mosaic and colored porcelain. The door of Mansour is close to several tourist places in Meknes, including the Mausoleum of Moulay Ismail and the Bouanani School. 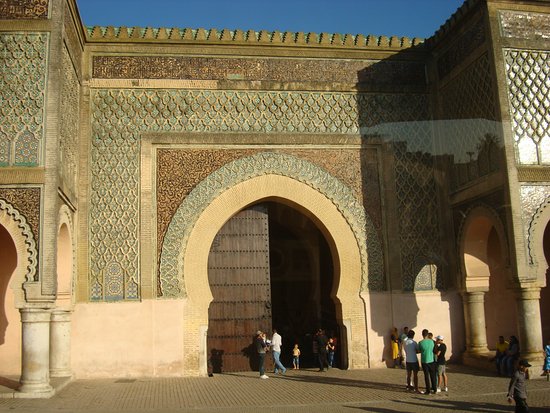 One of the most important places of tourism in Meknes. Mausoleum of Moulay Ismail, as it includes the remains of the founder of the city of Meknes, Mawla Ismail, along with two other kings. The mausoleum of Mawla Ismail is located near Bab Mansour, which is considered one of the largest and most beautiful historical gates.

The mausoleum includes wonderful fountains designed in a unique engineering style in addition to a sundial. Near the mausoleum is an old market with souvenirs.

Read:Tourism in Tetouan, Morocco … and 10 most beautiful tourist places 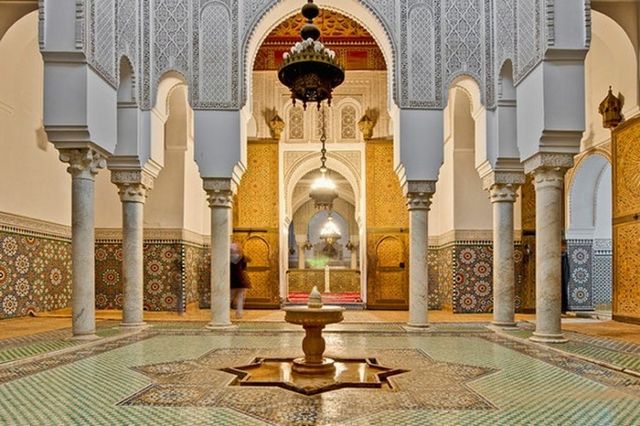 The Bou Inania Madrasa School is a historical school founded by Sultan Al-Marini Abu Al-Hassan, then completed by his son Abu Anan Faris in 1345 to study various sciences. 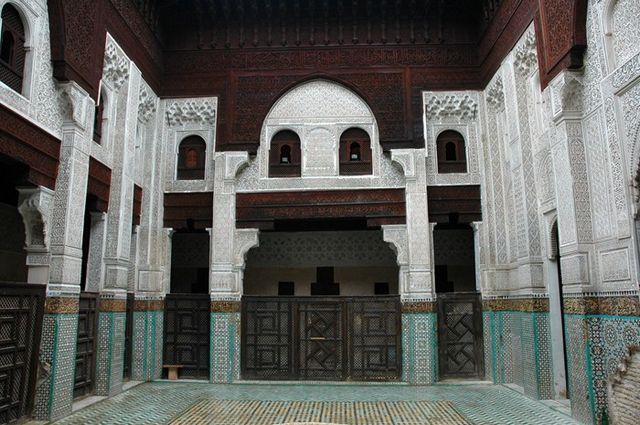 The Dar Jamai Museum is a historical palace dating back to the nineteenth century. It was converted into a museum in the year 1920 AD in which many art and wood carvings are carved and dyed in addition to traditional home furnishings and precious silk clothing and others. The museum also contains a wing designed in the style Andalusian. 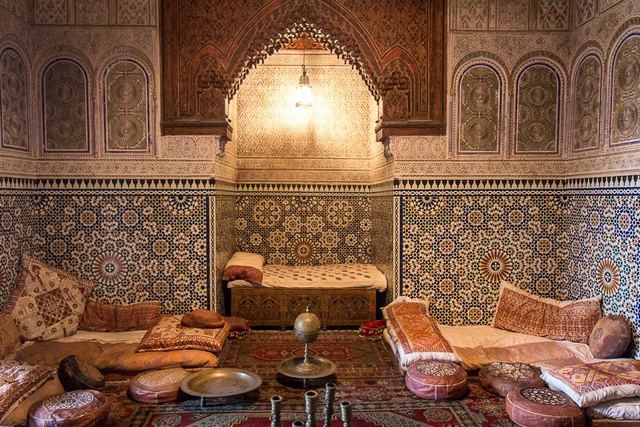 The ancient city of Volubilis

One of the most important tourist places in Meknes is the Volubilis, which is an ancient city dating back to the third century BC and located 30 km west of the city of Meknes. The city includes two main buildings, the main building and the Romen Temple, as it is replete with many archaeological mosaics. 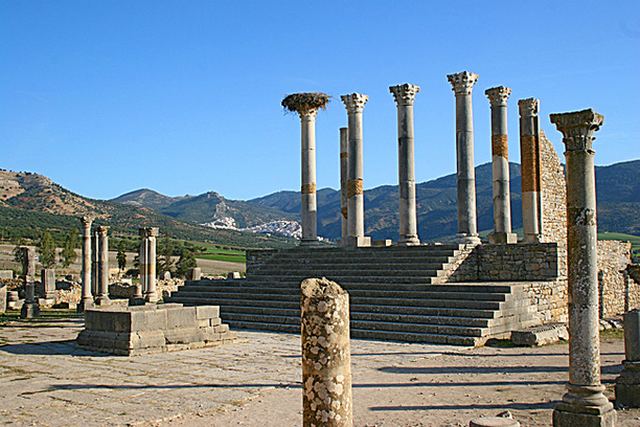 Articles that may also interest you in Meknes:

A report on the Hilton Riyadh chain

The most beautiful tourist places in Qatar

The most beautiful tourist countries