Where is the port of Ras Tanura located?

How Japan has evolved

Cheap markets in Istanbul .. The 5 most popular markets sell goods at cheap prices

How far is Samsun from Istanbul

A report on the Aqua Resort Hotel Marmaris

The city of Mersin is one of the most important cities of Turkey located in the south on the Mediterranean Sea and is characterized by its charming nature and the diversity of its tourism resources in Turkey it has the longest coast on the sea in Turkey and embraces many historical monuments in addition to natural monuments, and it also includes upscale hotels and resorts 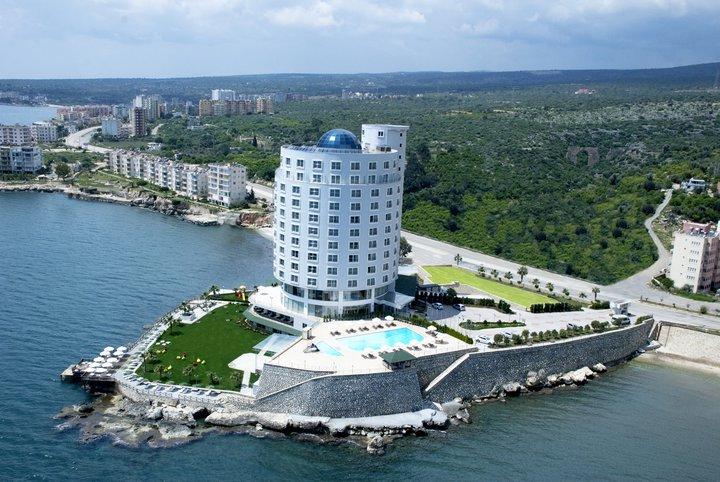 The most important tourist places in Mersin, Turkey

Together, we will learn about the tourist areas in Mersin, which is famous for its attract of many tourists coming to Turkey, the most important of which are:

The coast in Mersin

The coast is one of the most important tourist places in Mersin Turkey and is the first tourist destination in this city where it is characterized by calm and purity and the distinctive swimming atmosphere that it provides, and the sandy beach that is about 108 km long is considered the preferred coast for many visitors and fishermen, we advise you not to miss visiting the Mersin coast at Visit the city 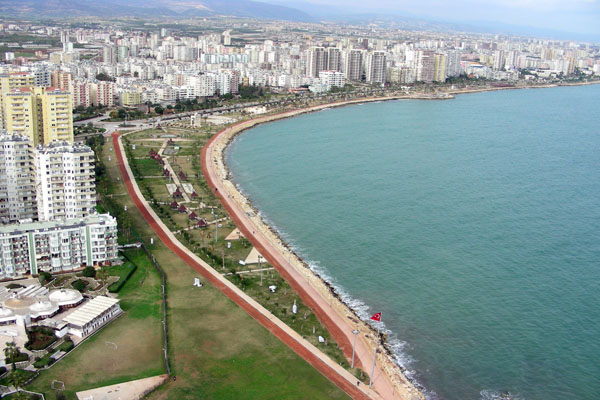 Tarsus is one of the most famous tourist places in Mersin and it is located on the eastern side of the city and belongs to the Tarsus mountain range. Among the most famous landmarks of this region are the Tarsus Museum, which displays the history of ancient civilizations that inhabited Mersin, the tomb of the Prophet Daniel, peace be upon him, and the cave of the cave owners. 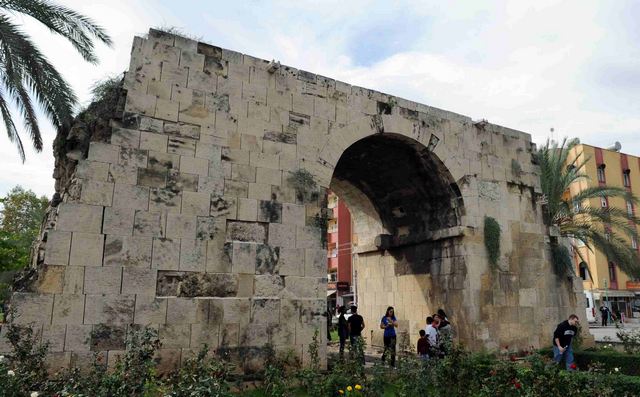 This huge castle is considered the first line of defense from the city from the sea side, dating back to the Romen era, one of the most famous tourist places in Mersin, Turkey, which is worth a visit to get to know the splendor of building strong forts in ancient times. 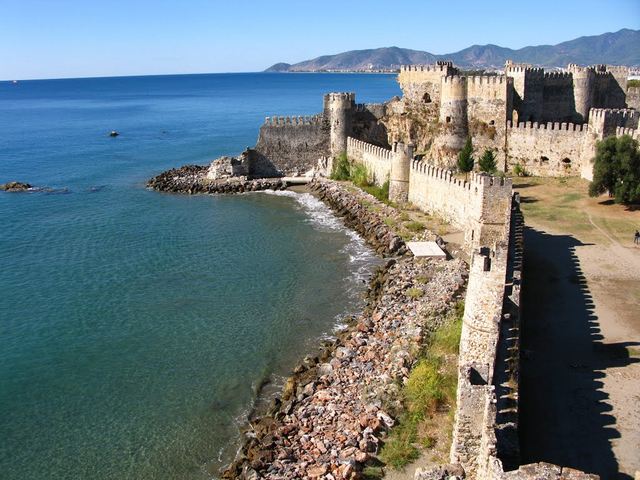 One of the most beautiful tourist areas in Mersin, Turkey, where it is characterized by its natural beauty and mineral water, which is used for the purpose of hospitalization from many diseases, this waterfall originates from the mountains and empties into a wonderful water pool surrounded by trees to form a charming natural painting worth visiting 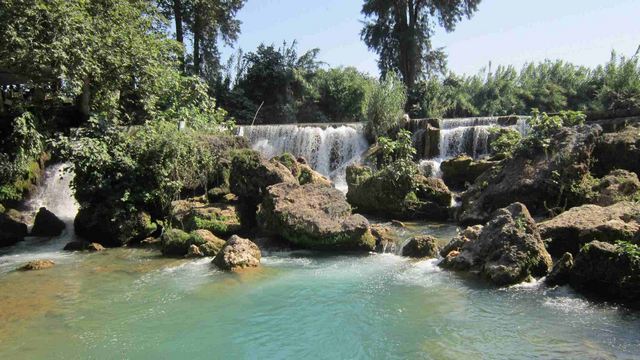 The history of this ancient city dates back to the Hellenic Romen civilization, and it is distinguished by its archaeological amphitheater, luxurious palaces of princes and kings, public baths that were used for public cleanliness, houses carved into rocks and mountains, and large monasteries located within unique places within the mountains.

This region is considered one of the most important tourist places in Mersin, Turkey, which is really worth a visit 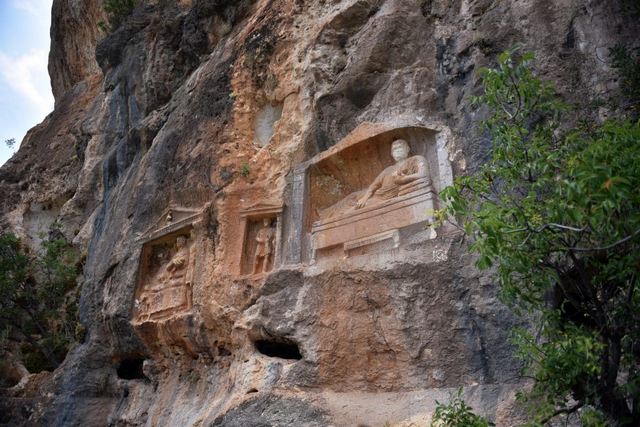 This castle is characterized by its location in the middle of the sea, 20 km from the coast of the sea, dating back to the Romen era and built to address the enemies coming from the sea, the castle is one of the most important tourist destinations in Mersin and you can reach it by boat 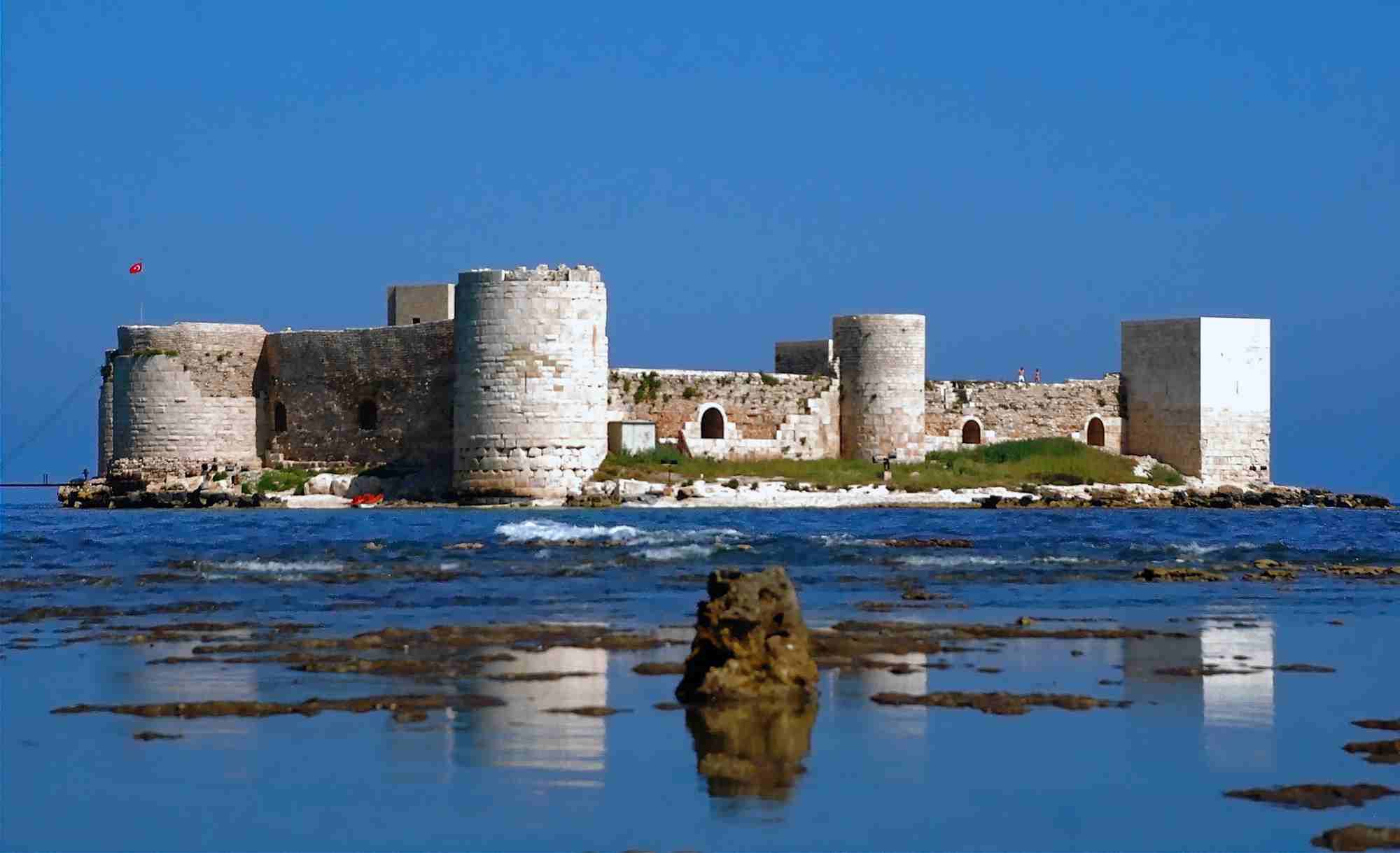 One of the tourist places in Mersin, which is a beautiful river that originates from the Tarsus mountain range in the Mediterranean Sea. It is characterized by its length as it passes through several areas of Mersin, Turkey. 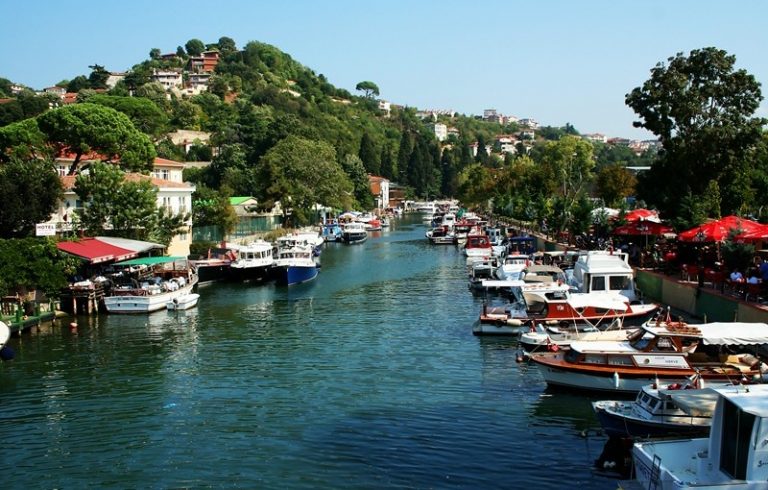 Report on the dolphin village chalets in Dammam

The most important tourist attractions in Ras Al-Khaimah Emirates

The best 4 activities at the Olympic Museum in Lausanne, Switzerland

The best 7 activities in the Japanese garden in Muscat