Miami, Florida has many high-end hotels, and we have brought together the best Miami hotels tested in this article that offer accommodations close to the beach in Miami … Read more 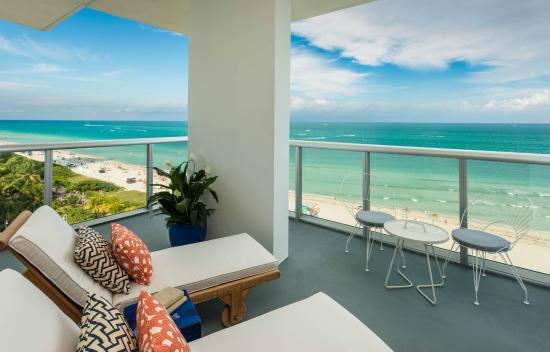 The best tourist places in Miami

In this article we will talk about the most important tourist attractions in Miami, one of the most beautiful American cities

Miami beach has been one of the most popular tourist destinations in Miami attracting tourists from all over the world since the early twentieth century.

Miami Beach is characterized by a relatively warm climate from the rest of the states of America throughout the world, which made it a suitable place for holidays for both the American people and tourists … Read more 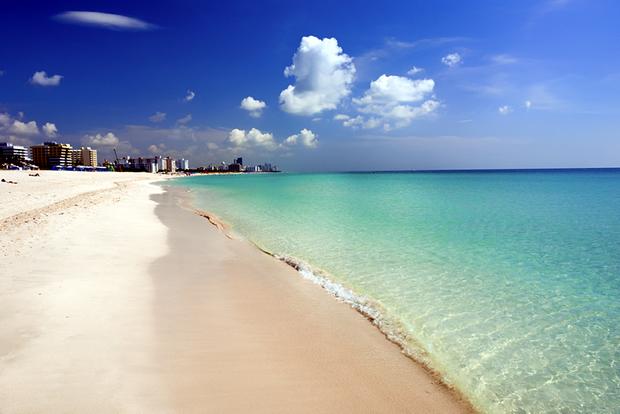 One of the most beautiful places of tourism in Miami, it is considered the longest fish tank in the United States.

It includes various types of fish, such as sharks, sea dogs, turtles, as well as dolphins, where you have the possibility to swim with it and get to know it closely … Read more 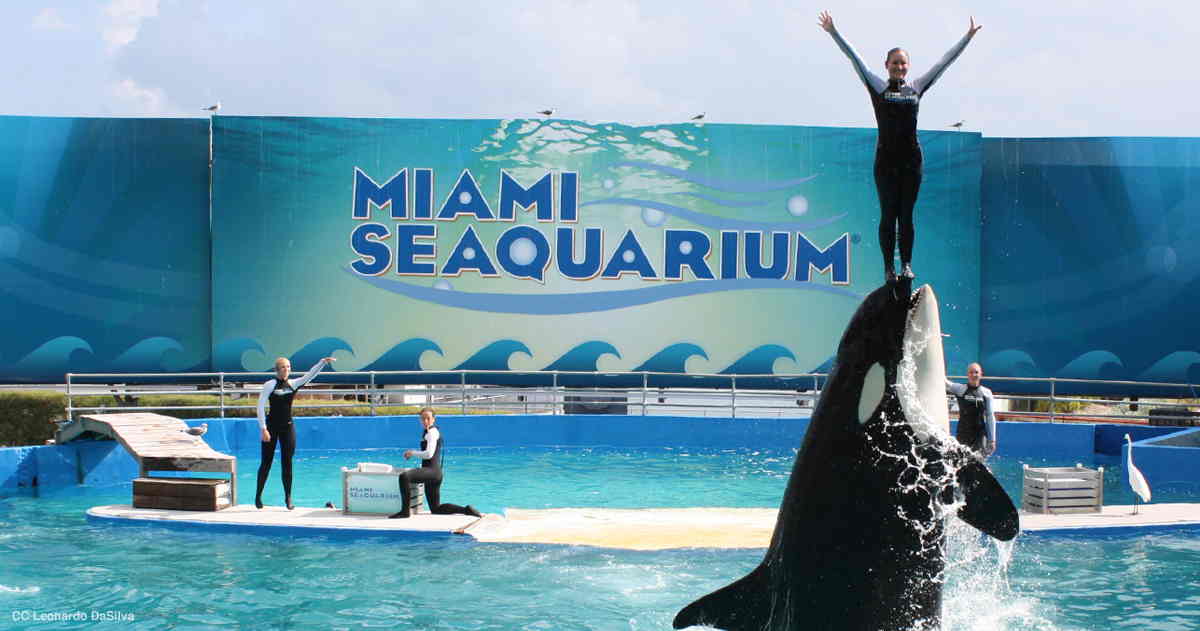 Miami Zoo is the largest and oldest zoo in Florida, and one of the most important tourist destinations in Miami. 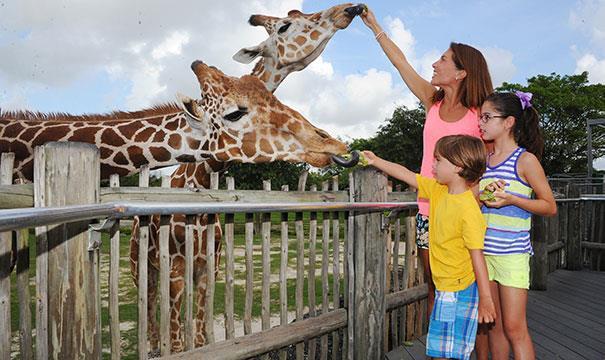 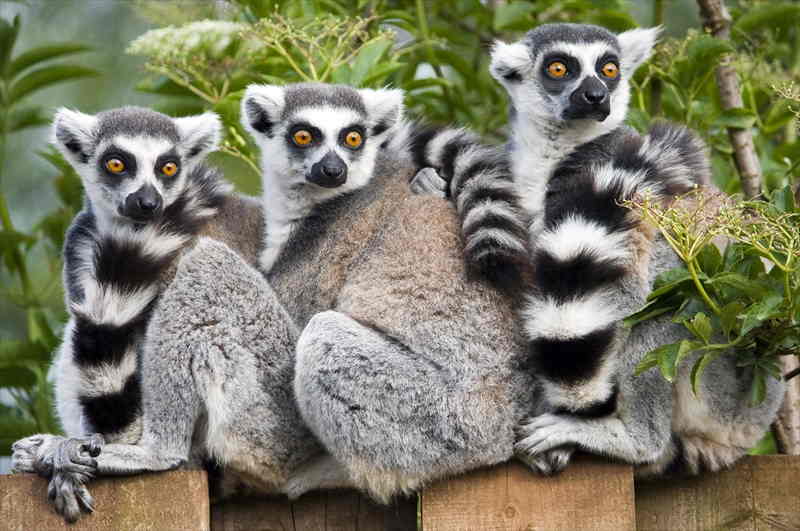 Monkey Jungle is located in the southernmost part of Miami, Florida, in the United States, on an area of ​​30 hectares. The forest contains unique and distinct types of monkeys, gorillas, and orangutans … Read more 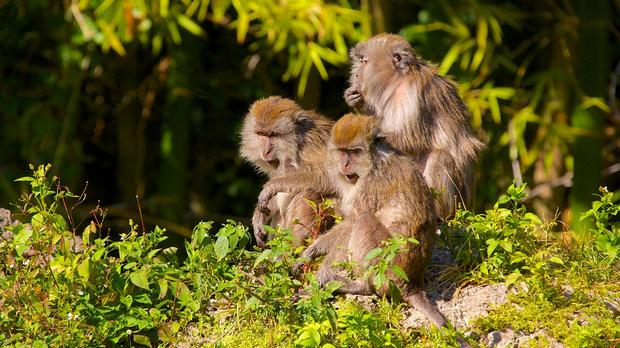 The Children’s Museum of Miami

The Miami Children’s Museum is one of the most prominent tourist attractions in Miami, especially those that attract the family 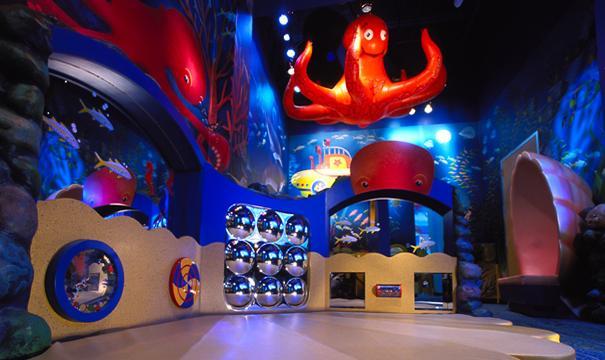 The Miami Science Museum is located in Miami, Florida, in the United States of America and is considered one of the most important tourist places in Miami.

The museum houses a number of different activities, such as the planetarium that overlooks space … Read more 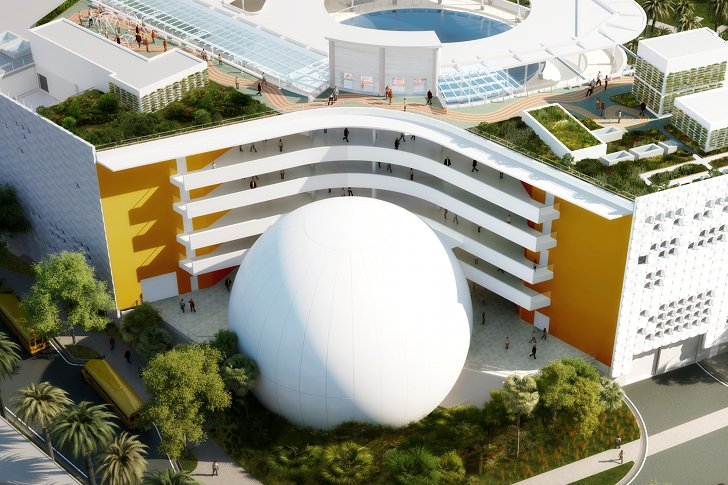 The river is one of the most beautiful tourist places in Miami where you can take a tour through the boats available in the river to explore the most beautiful landmarks of the city, the tour lasts about two and a half hours, we advise you to visit the Miami River, it is a place worth visiting.

One of the most important tourist places in Miami, which is a region managed by the private sector and contains many large stones, some of which weigh tons and are characterized by a coral-like shape that attracts many tourists to visit … Read more 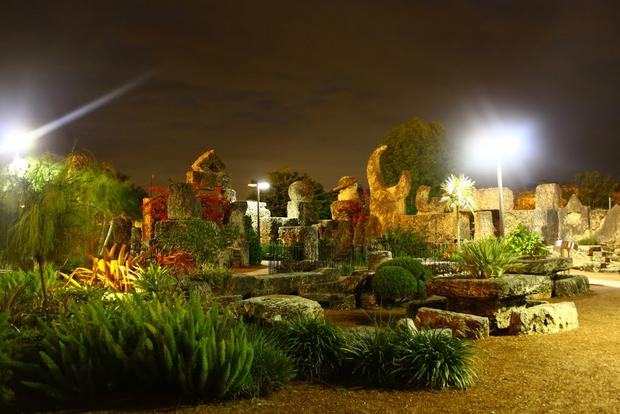 Articles you may also be interested in in Miami:

The best 4 places to shop in Miami

The best 4 tried restaurants in Miami