Moscow, the capital and one of the most important tourist destinations in Russia, embraces a large group of tourist attractions, including museums, palaces and parks, the most famous tourist attractions in which the Red Square, the Kremlin and others.

Moscow hosts a group of the best Moscow hotels and we have compiled for you on this tab a list of recommended Moscow hotels .. Read more 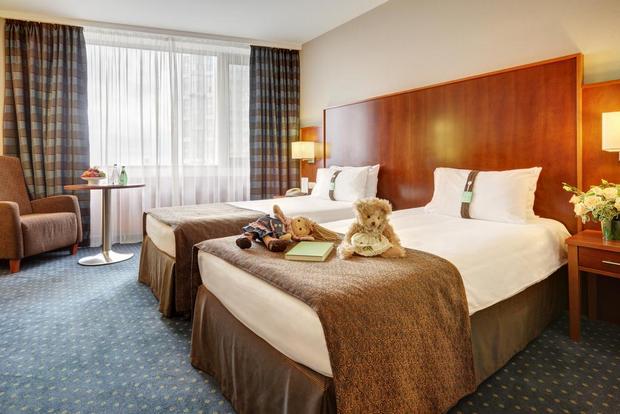 The most important places of tourism in Moscow

Red Square is one of the most popular squares in Russia. The square takes the shape of a square and is located between a famous historical commercial market in Moscow called (Kitay gorod), and between the Kremlin Palace

The square is one of the most important places of tourism in Moscow and its location in the heart of the city is easily accessible from all directions and highways leading to and from the capital .. Read more 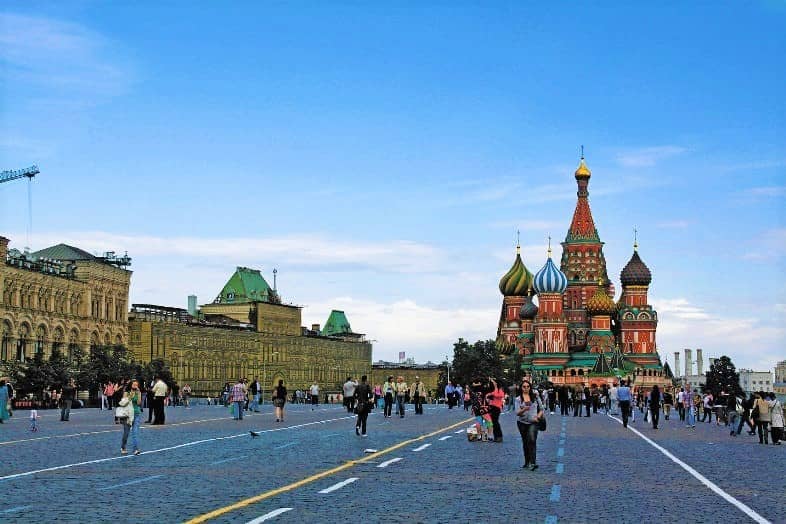 The Kremlin is one of the most famous monuments of Moscow Russia. It is a complex of historical and historical palaces that used to be the seat of an ancient Russian ruler and has been converted into a number of museums.

These museums are located in the heart of Moscow, facing the Red Square and a number of commercial markets, and the highest peak is more than 25 meters .. Read more 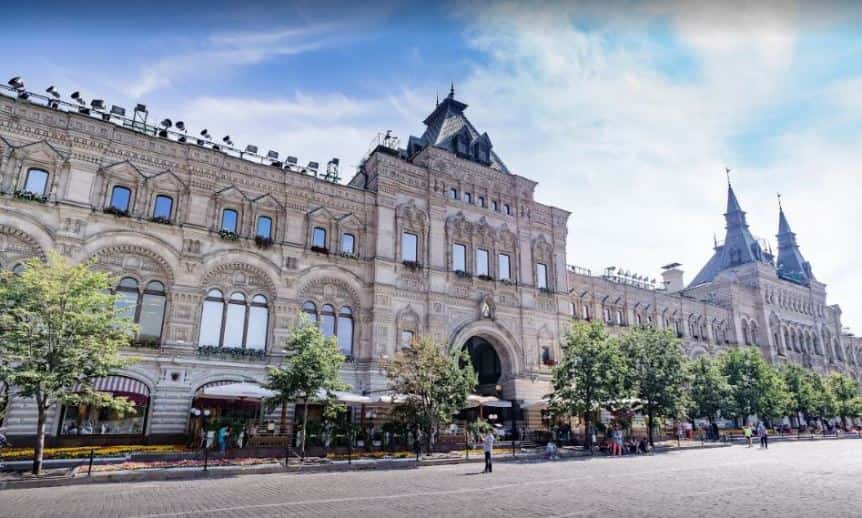 The Moscow State Historical Museum is the building on your right as you enter the Red Square through the Resurrection Gate. This museum was opened in 1894 on the occasion of the coronation of Alexander III, and was the product of a 20-year project to promote various archaeological and anthropological collections in one museum, which was said It tells the story of the history of entire Russia according to scientific methodological events … Read more 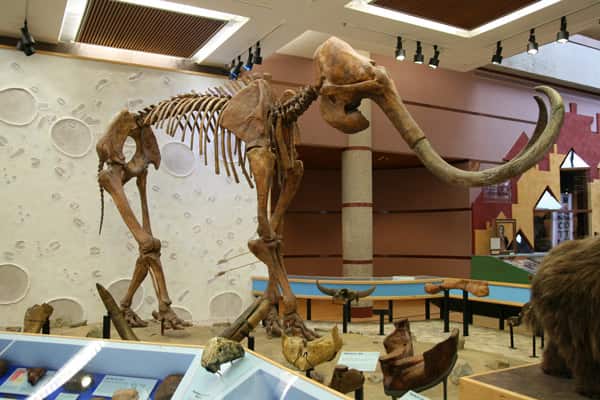 St. Basil’s Cathedral Basil’s Cathedral is one of the most prominent places of tourism in Moscow, specifically next to the Kremlin Palace and the southeastern part of the famous Red Square, this name was given it due to the important place occupied by St. Basil in the hearts of the Russian people and its rulers throughout history .. Read more 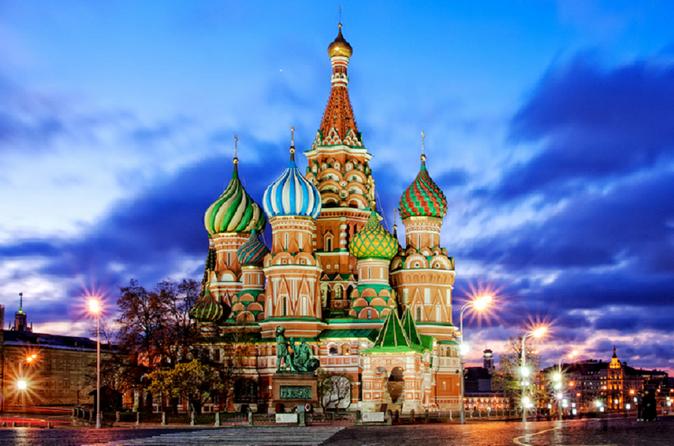 Since then it is considered one of the most famous tourist attractions in Russia, and it receives many visitors from all over the world. Evan Tower is distinguished by its magnificent architectural design, which takes the character of medieval designs 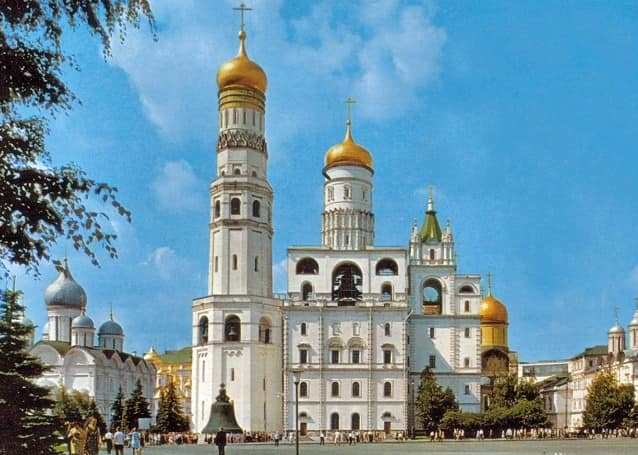 Moscow Zoo is one of the most important tourist places in Moscow and one of the most ancient zoos in the world. It was founded in 1864 and since that date large numbers of animals have been added periodically to become the largest zoo in Russia,

The park is located a few steps from the “Barikadnaya” metro station, as it is easily accessible from most areas of the Russian capital, Moscow .. Read more 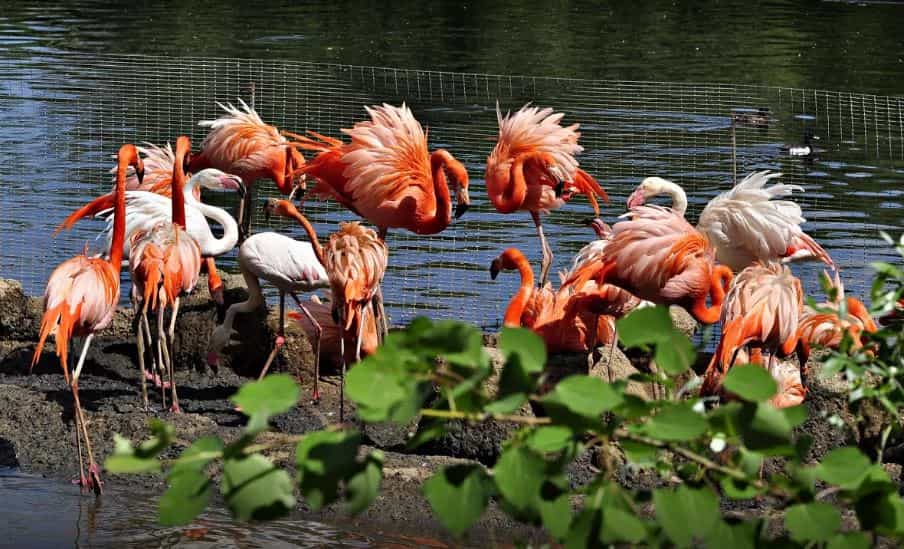 Gorky Park is one of the most popular places in Moscow and one of the largest and most famous open parks in the Russian capital, Moscow. 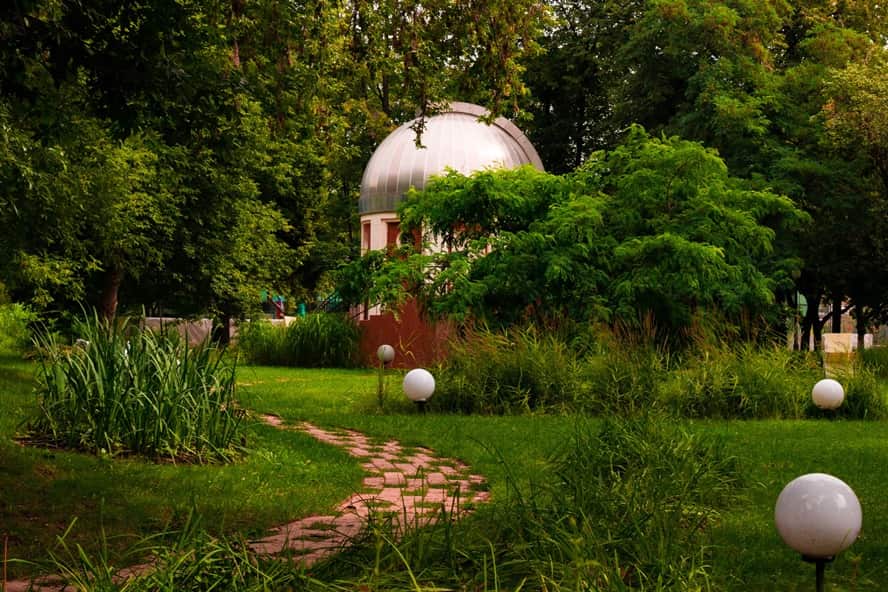 Kolomenskoe Park is one of the most beautiful tourist spots in Moscow, located a few minutes by metro from the city center, and overlooks the beautiful and extended Moskva River .. Read more 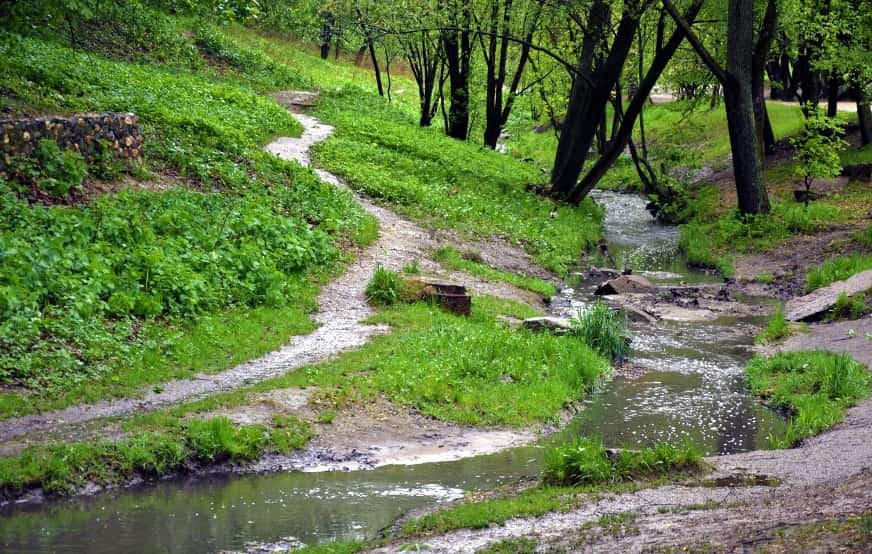 The neskuchny garden is the oldest park in Moscow ever located on the right bank of the Moscow River next to the Central Park for Culture and Recreation, with an extended area in front of it of green areas that overlooks the third ring road, and therefore easy to reach from all directions. The park is one of the most important tourist destinations in Moscow .. Read more 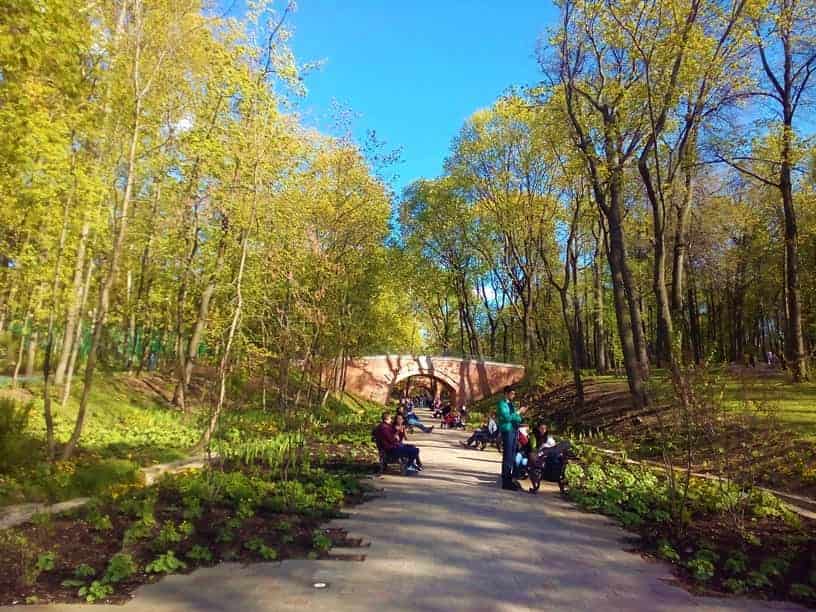 Losiny Ostrov National Park Moscow is one of the most beautiful national and natural parks in the Russian capital, Moscow, which is considered a nature reserve, located in the northeast of Moscow, in the center of Eastern Eastern Europe … 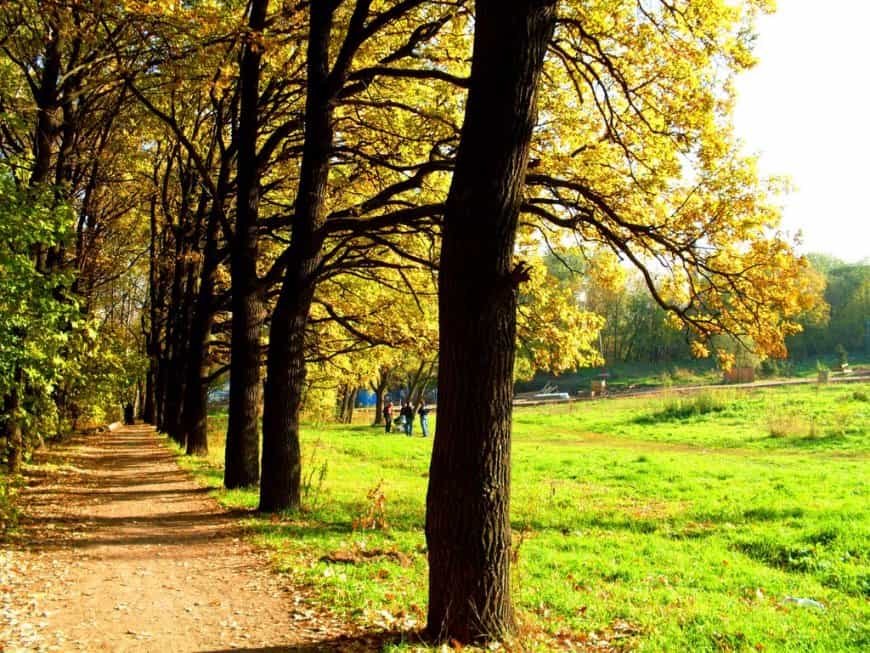